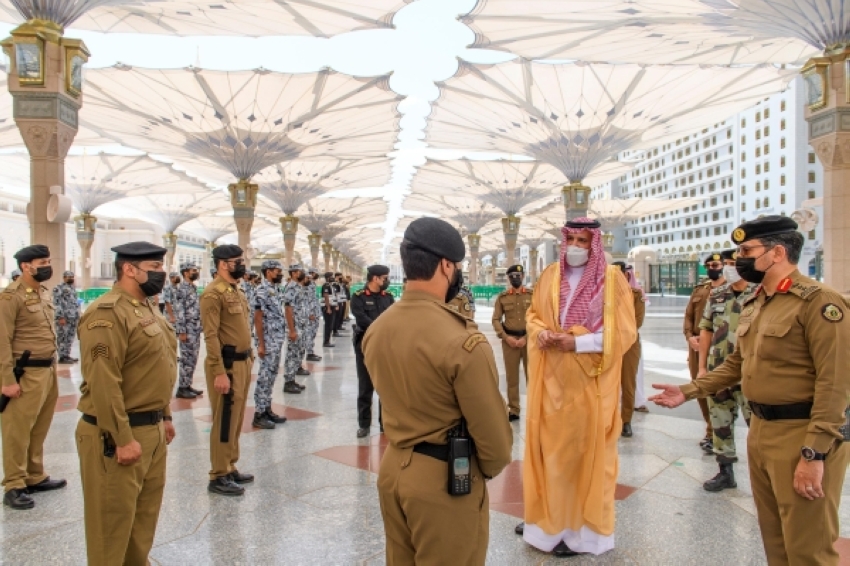 His Royal Highness Prince Faisal bin Salman bin Abdulaziz, Governor of Al-Madinah Al-Munawwarah region, praised the care and patronage that the visitors of the Prophet’s Mosque receive from the government of the Custodian of the Two Holy Mosques King Salman bin Abdulaziz Al Saud – may God protect him – and the hard work of all parties working in the service of worshipers And visitors, to facilitate them and perform their worship with ease while applying the highest standards to maintain their health and safety.

This came during his Highness’ inspection of the work of the various governmental and private bodies related to the service of those visiting the Noble Prophet’s Mosque. His Highness, the Governor of Al-Madinah Al-Munawwarah Region, stressed the importance of following up the full commitment to apply precautionary and preventive measures to limit the spread of the Coronavirus (Covid-19), stressing the need for everyone to feel the importance of the current stage in confronting the pandemic, in order to ensure the safety of citizens, residents, and those coming to the purest areas of pilgrims and visitors.

He examined the work of the Prophet’s Mosque Affairs Agency and its various services provided to serve those who come to the mosque. He also viewed, during a general tour of the squares and corridors of the Prophet’s Mosque, the efforts and actions of the mosque’s security force, represented by the application of the procedures in place in terms of restricting entry to the mosque to fortified groups according to what has been applied since the beginning of Holy month.

His Highness, the Governor of Al-Madinah Al-Munawwarah region, was briefed on the efforts and actions of the female security cadre of the Prophet’s Mosque security force, and listened to an explanation of his duties inside the women’s chapels, which include the application of all preventive and security precautions within the women’s section, and the organization of female visitors to enter the honorable kindergarten according to the specific times of their visit.

After the inspection tour, His Highness appreciated all the work and efforts made by various parties to serve the pilgrims of the Prophet’s Mosque, calling on His Highness to all to redouble efforts in preparation for the last ten days of the blessed month of Ramadan, to facilitate the worshipers and visitors to perform their worship, taking into account the optimal application of precautionary measures for the safety of everyone.

For his part, the Director of the Madinah Police Department, Major General Abdulrahman Al-Mashhan, expressed his thanks to His Highness Prince Faisal bin Salman for his continuous support and follow-up to the police work and services in the region, especially the security force of the Prophet’s Mosque, indicating that at the beginning of the month of Rabi’ul Al-Awwal of the current year A number of 99 female personnel were the first batch in the Special Force for the Security of the Prophet’s Mosque, and they would start their security work from then on organizing a visit by women to the honorable kindergarten with an effective contribution, in addition to following up on the implementation of precautionary and preventive measures in the women’s prayer hall, after they had security, field and administrative training programs that qualified them to perform Their new assignments with a high level of professionalism. 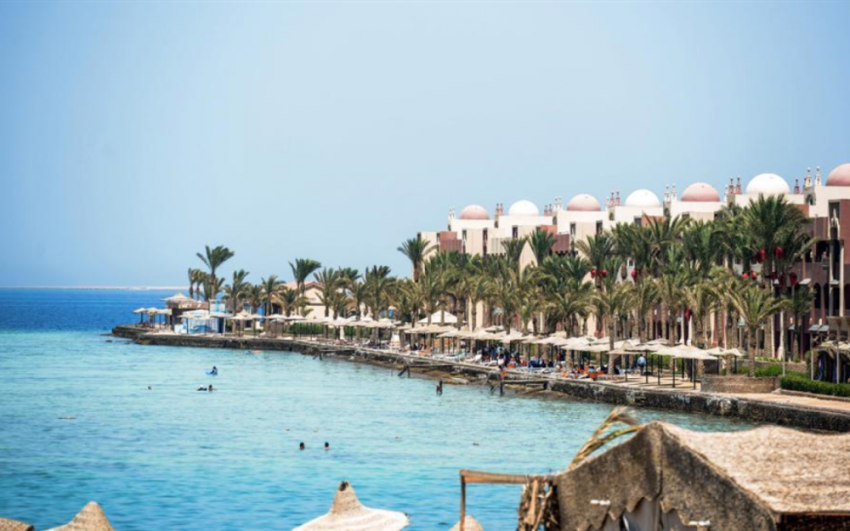 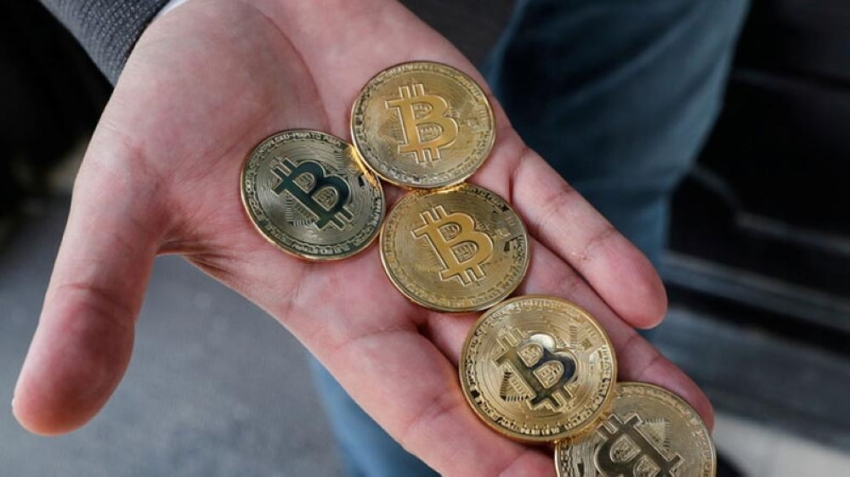