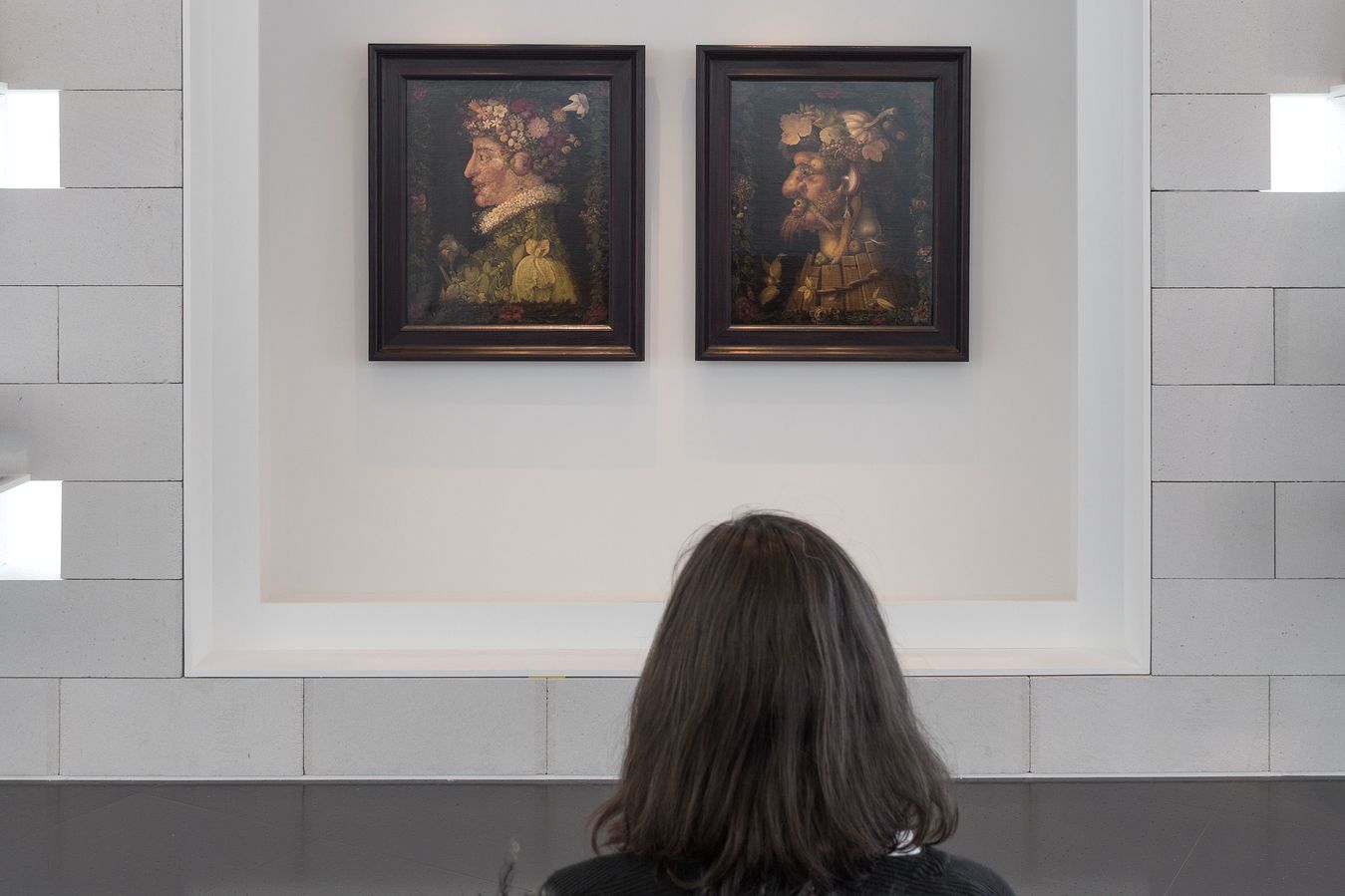 Who does not know the portraits declined according to the four seasons of Giuseppe Arcimboldo with their fruits, vegetables, roots, flowers and foliage become nose, ear, hair… composing faces? Like a foreshadowing of the photomontages of our digital age.

It took a certain taste for performance and the effect of surprise to reinvent, in the XVIe century, the art of portraiture, and thus to say how much the summer looks young and chubby, and the winter, conversely, a decayed aspect.

→ CRITICAL. In Vendôme, a photographic journey between fiction and reality

It is in Prague, in the service of the Habsburg court, at the head of the Holy Roman Empire, that the Italian painter engages in this mannerist fantasy, on the sidelines of his more classic portraits, his sets, costumes and inventions. , and his work as a collector and advisor to princes.

What is Arcimboldo the inventor of, when composite portraits already existed in popular imagery? Unfortunately, he left no writing. “In his works, the human being is part of Nature as much as the latter is part of the human being. Traveling in orders of magnitude, Arcimboldo defends the idea that we are made of the same elements as the living things that surround us ”, analysis Chiara Parisi, director of the Center Pompidou-Metz, who also sees these portraits as protest works.

The institution has chosen to invite 135 artists of the XVIIe century to today: from the “arcimboldesques” to Annette Messager, via the surrealists, who rediscovered it in the 1930s, or to Roland Barthes, author of an essay on the painter. The exhibition, which shows only four paintings and a dozen drawings by the artist’s hand, offers a reflection on humanity and animality, reality and illusion, the grotesque too, in an atmosphere of cabinets of curiosities, encouraging free exploration.

The scenography, however, weighs on the pleasure of the visitor, “drowned” without the usual thematic paths, introductory texts, chronologies … All the more so as the labels are deliberately placed on the walls opposite the works, or even in other rooms. Only the most learned or patient will find their way easily among the multitude of works and texts by artists and intellectuals fascinated by the Arcimboldo mystery.