The Catholic Church in China is raising fears and hopes at the present time. Religious freedom is under attack and Christian persecutions are unfortunately commonplace. The appointment of bishops remains the black spot, the dispute between Rome and Beijing. Each of the two parties considers that it is their business, and the discussions remain blocked. Many Chinese bishops are elderly, and some dioceses are deprived of bishops. Yet Chinese Catholics aspire to dialogue. Of course, they do not understand that the Vatican has an embassy in Taiwan and not in Beijing. But we must not “condemn” this great country which was evangelized, but also violently persecuted under Mao. A friend of mine, bishop of Shanghai, who died, has written to me many times about his suffering and his sentence to prison (thirty years). He deserves our admiration because he has never “cut himself off” from the Beijing authorities. In his fraternal correspondence, how many times, he wrote to me, that it was difficult to be a bishop in this communist country, specifying that one should not raise one’s voice and that it was important to know listen. He himself gave thanks for happy “advances” on the liturgical plan, such as the authorization given for the mass said in Chinese. The announcement of the Good News remains tiresome in this immense country, but the political structure which controls the Church has not frightened anyone. (…) 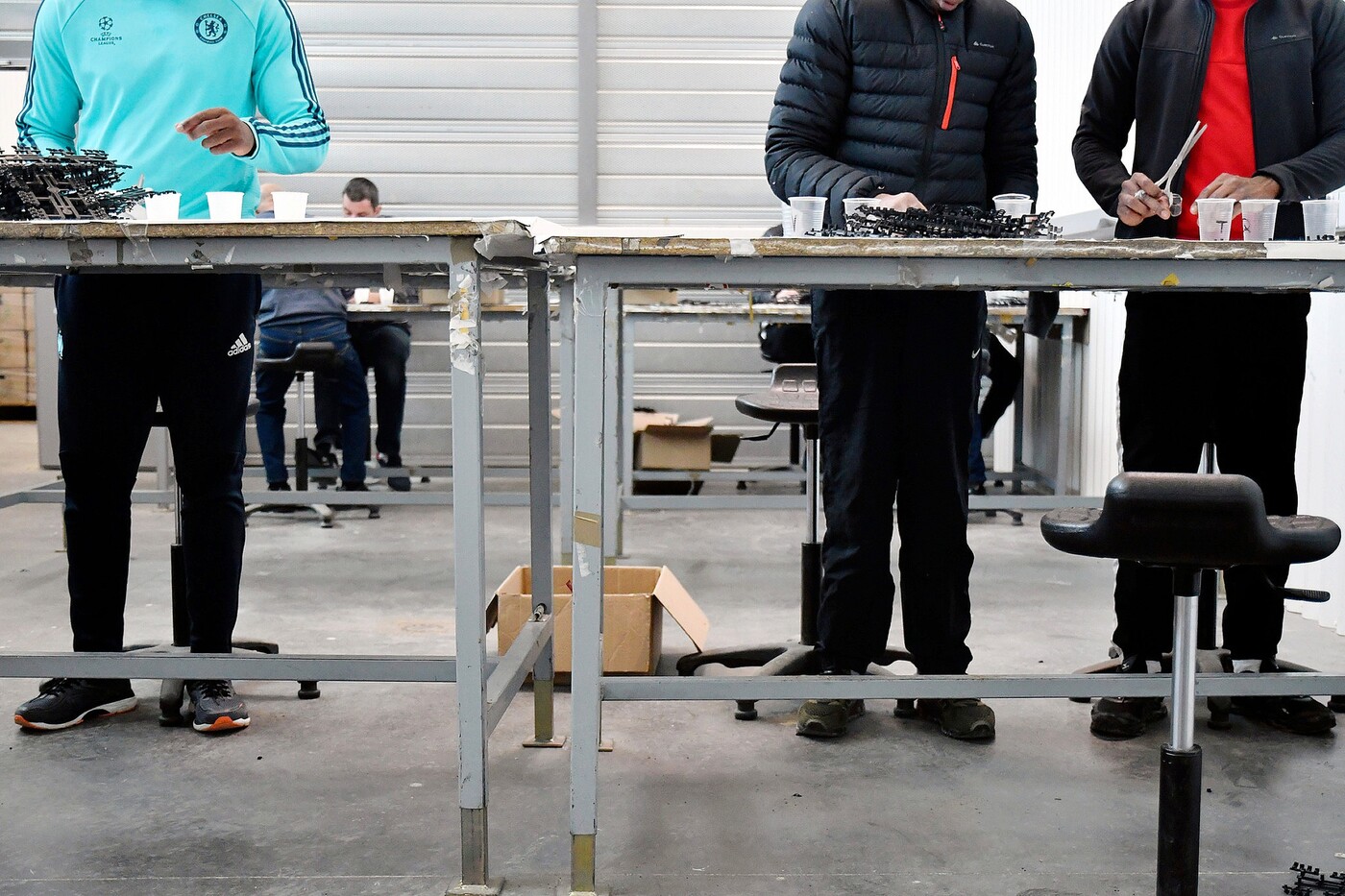 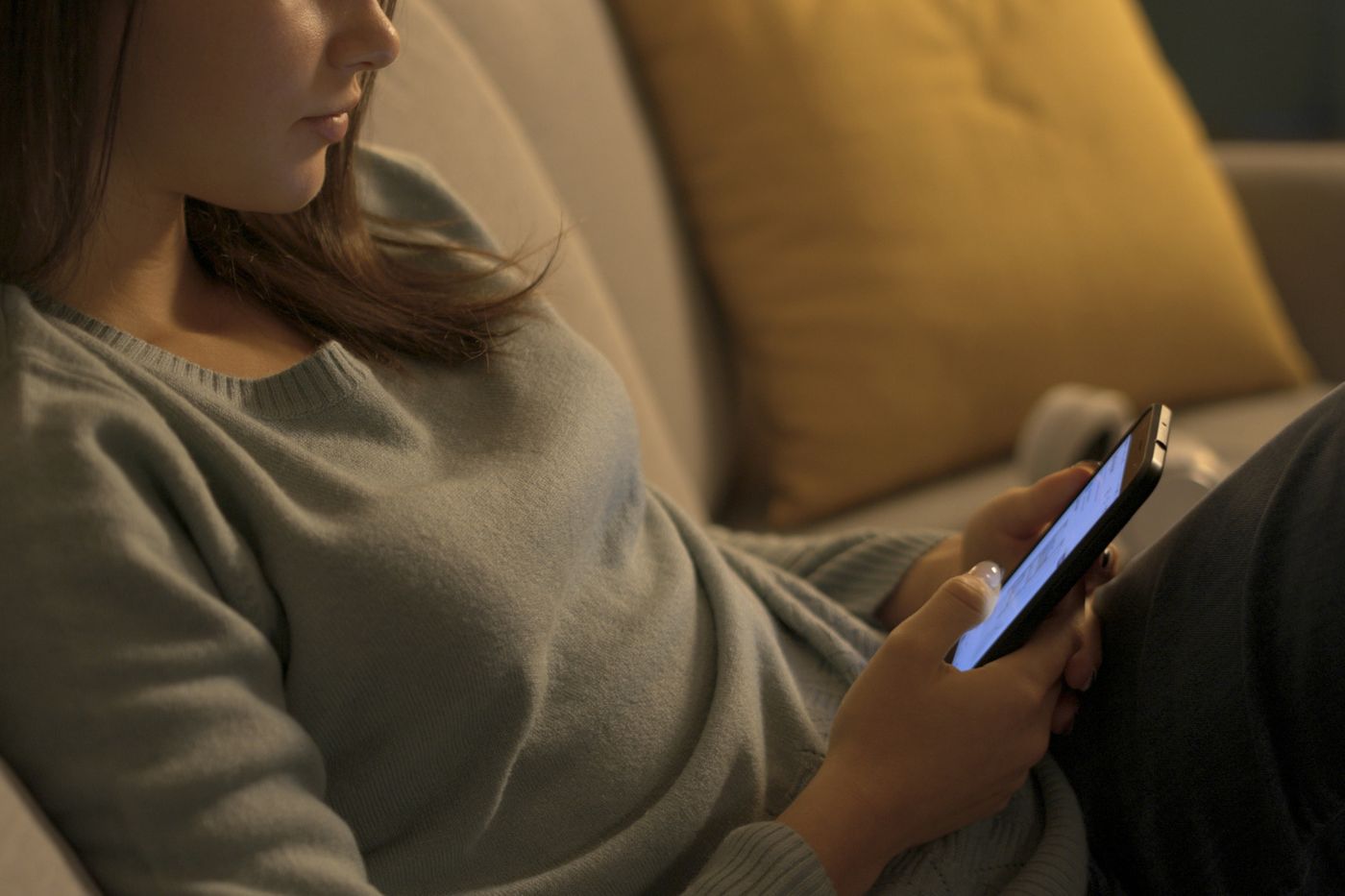 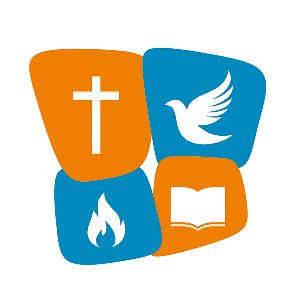