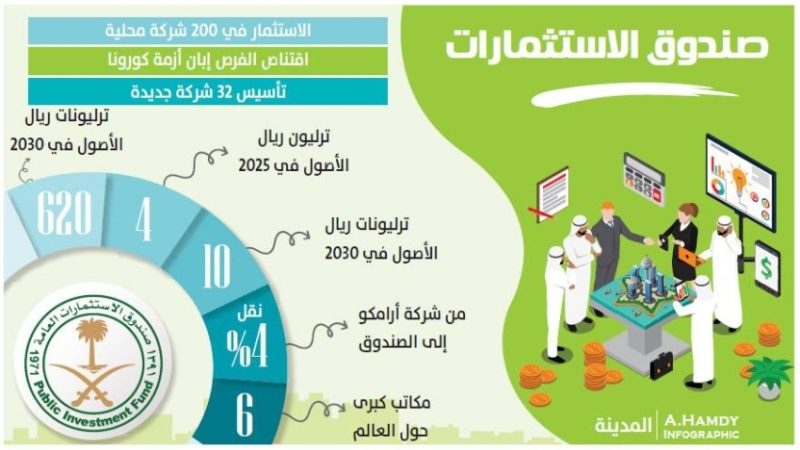 Yasser Al-Rumayyan, governor of the Public Investment Fund, revealed the Kingdom’s intention to take Thailand as an investment center in Southeast Asia.

This came on the sidelines of his meeting with Thai Prime Minister Prayut Chan-ocha, at the Royal Thai Air Force Airport in Don Mueang.

Government spokesman Thanakorn Wangpunkongchana said, according to the “Thailand Nation” website, that easing travel restrictions in Thailand will help boost cooperation between the two kingdoms.

In his speech to the head of the Investment Fund, the Thai official also expressed his country’s efforts to strengthen bilateral relations, which are already improving.

Al-Rumayyan indicated that the talks came with the support of Crown Prince Mohammed bin Salman, and included cooperation between the two countries, especially in the fields of trade and investment in energy business.

In another context, Sanan Anjupolkul, President of the Chamber of Commerce and the Thai Council of Commerce said that Saudi Arabia has responded positively to Thailand’s request to purchase fertilizers, to alleviate the shortage in the country, pointing out that many senior Thai businessmen are currently in the Kingdom as part of a trade delegation led by Foreign Minister Don Pramodwinai. , to enhance bilateral trade and investment cooperation.

Sinan said that the Thai Foreign Minister submitted a request to purchase fertilizers during a meeting with Minister of Investment Khalid Al-Falih, referring to the shortage in Thailand as a result of the Russian invasion of Ukraine.

For his part, the Minister of Investment responded to the request by saying that several countries submitted a similar request, but that Saudi Arabia would give priority to Thailand, and that he directed the Saudi suppliers to meet with the Thai delegation to discuss the matter.

The Public Investment Fund (PIF) climbed one position in the ranking of sovereign wealth funds globally, driven by the share that was transferred to it from Aramco.

The fund’s assets amounted to 620 billion dollars, according to the latest assessment of the assets of global sovereign wealth funds, ahead of the investment portfolio of the Hong Kong Monetary Agency, which reached 589 billion dollars in assets, an increase from the last report on February 14.

Recently, a 4% stake in Aramco was transferred to the fund. 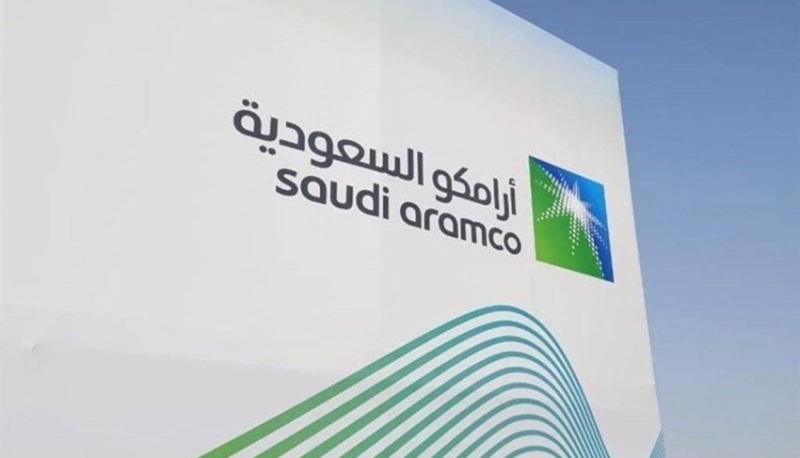 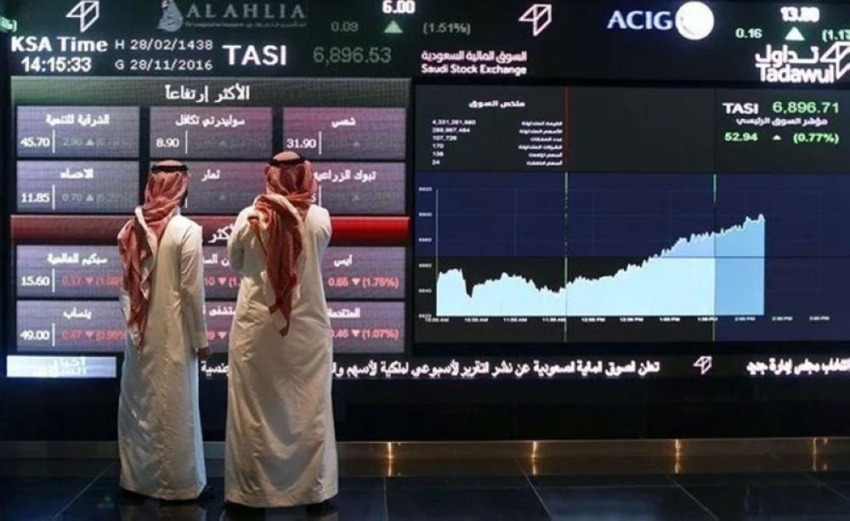