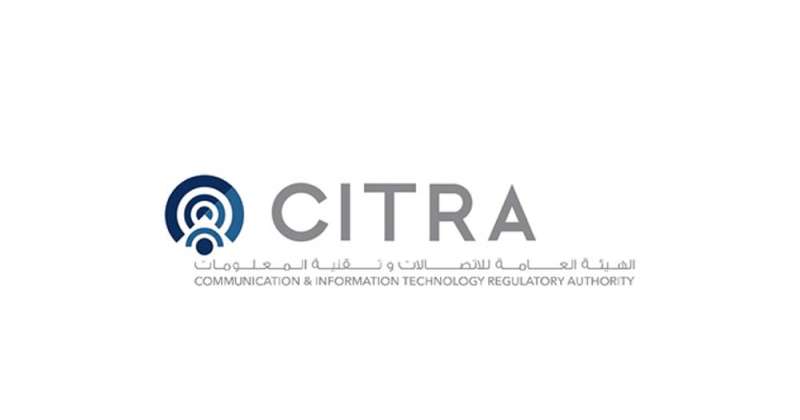 The Communications Commission referred to the news of the judicial ruling issued by the Court of Cassation, in favor of one of the telecommunications companies, amounting to 18.2 million dinars, from 2011 to 2016, related to the ministerial decision issued in 2011, regarding the allocation and reservation of the number range.

The authority indicated that in 2011, i.e., before its establishment, a decision was issued by the Ministry of Communications, related to increasing the tariff for the range of numbers assigned to telecom companies from 2 dinars to 6 dinars per number per year in order to enhance state revenues. 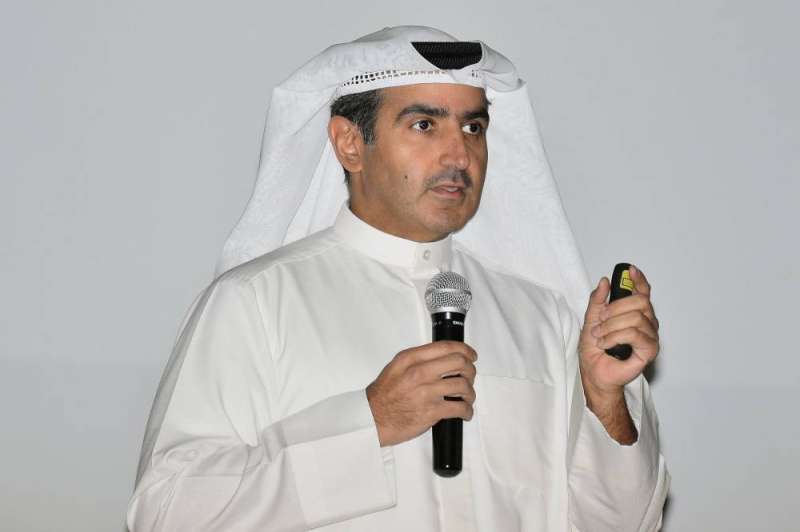 “Communication” stated that, upon the official transfer of competencies to it in February 2016, it began reviewing all previous ministerial decisions, and that in July 2016 it issued a new decision related to the number range to be consistent with the Telecommunications Law (37/2014), since the number range is a scarce resource and with a tariff Annual 6 dinars per number per year.

She pointed out that one of the telecommunications companies complained about the decision of the Ministry of Communications issued in 2011 to the Kuwaiti courts, as the Court of Cassation finally issued a ruling obligating the ministry to compensate the company with about 16.981 million dinars, and the Authority 1.310 million dinars, which is for the period from the authority’s assumption of its responsibilities in February 2016 until Its decision was issued in July 2016. 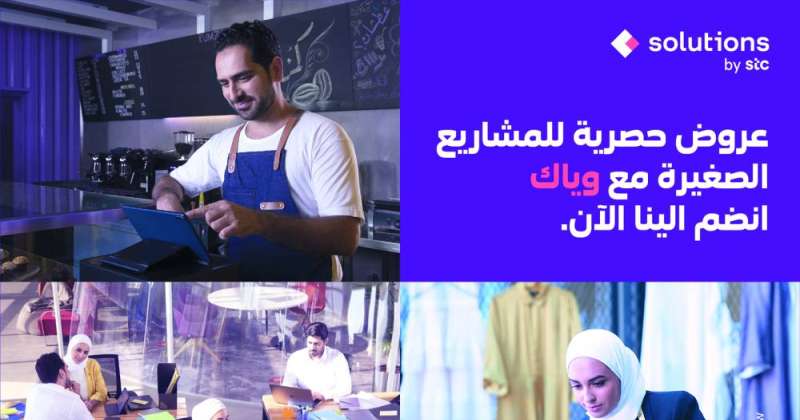 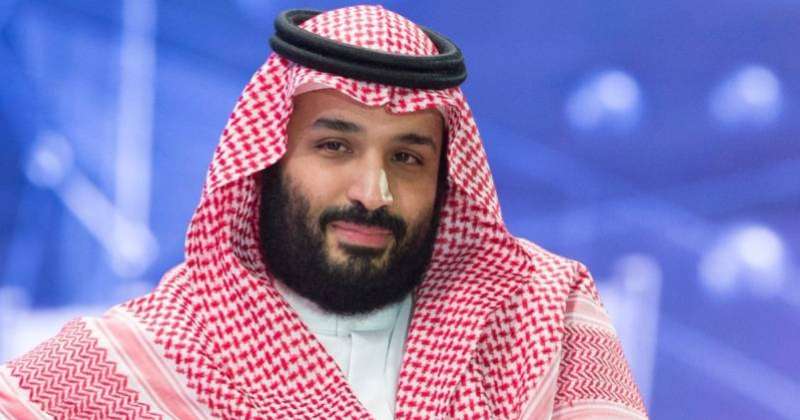 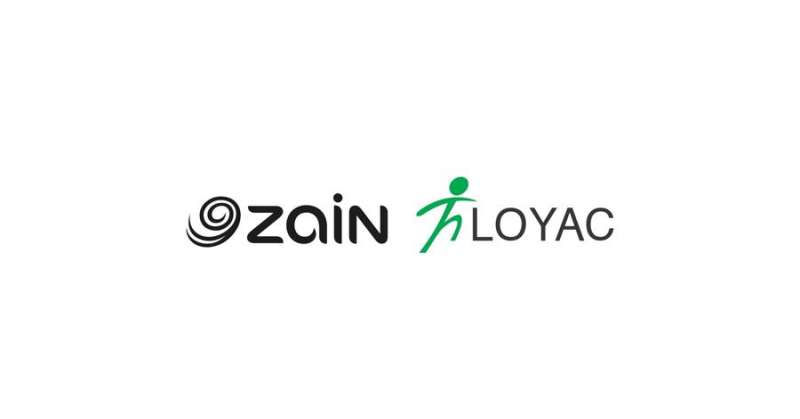