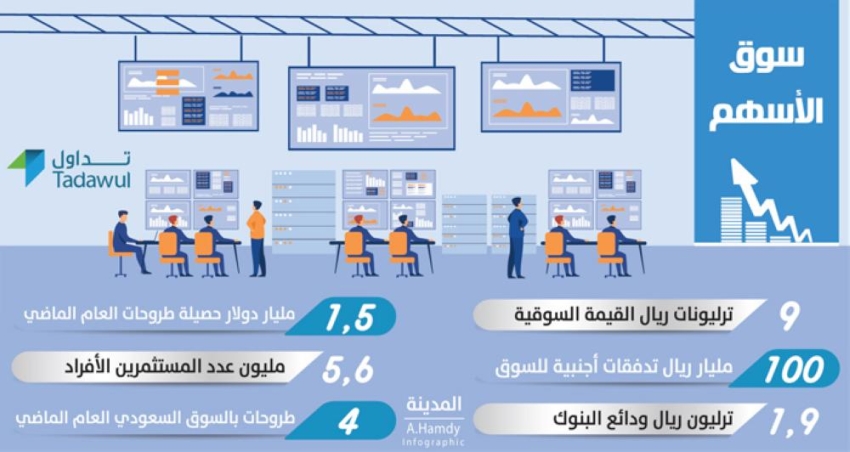 The CEO of the Capital Market Company «Tadawul» – Khaled Al-Hussan expected a tangible increase in the operations of underwriting and listing in the stock market during the current year compared to last year, and indicated that the listing processes help companies to provide their capital needs and to be more transparent with regard to disclosure of information. . In a positive sign, the AlKhorayef water and power technology offering was covered by more than 6300%, while Theeb Rent a Car supported by Investcorp is expected to be listed by the end of the first quarter of this year. At the moment, ACWA Power is preparing for the utilities to list the size of one billion dollars, and there are also major deals expected from STC Solutions of Saudi Telecom and the specialized chemicals unit of the Saudi Basic Industries Corporation (SABIC), which intends to raise hundreds of millions of dollars by the end of the year. Or early next year.

The food delivery company (Ready) could become the first startup to offer its shares on the stock exchange after it announced plans for a general listing in 2021. Aramco will also remain in the focus of investor attention strongly this year after Crown Prince Mohammed bin Salman said recently that there are plans to offer more. Of its shares. This comes after a record listing of the oil giant Aramco in late 2019, amounting to $ 29.4 billion, shed light on the stock market and achieved revenues from initial public offerings of $ 1.45 billion last year despite the economic repercussions of the pandemic. According to central bank data, total deposits in commercial banks In the Kingdom, it increased from about 1.8 trillion riyals in 2019 to 1.94 trillion riyals in December 2020.

According to data from EFG Hermes, four of the seven initial public offerings in the Gulf Arab countries last year took place on the Tadawul Saudi Stock Exchange, the largest stock market in the region, with an average daily trading volume of more than eight billion riyals in the past year. Al-Habib Medical Services, the largest company in the region, raised its shares for circulation last year and raised $ 698.6 million from the offering, while the Saudi supermarket chain’s Bin Dawood Holding raised $ 585.1 million. 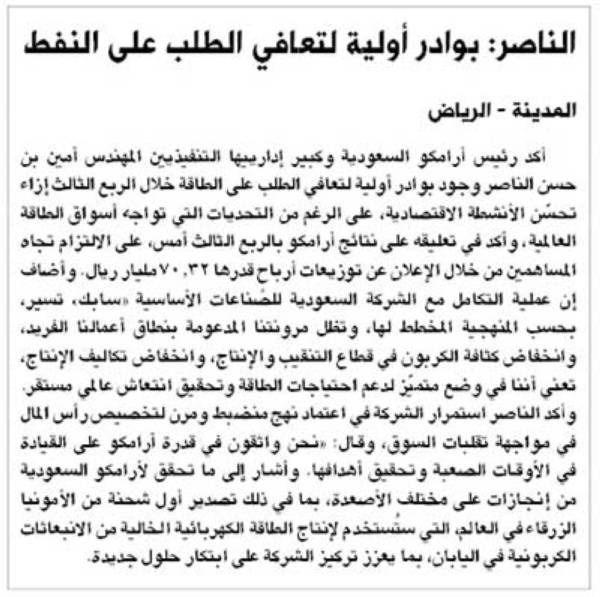