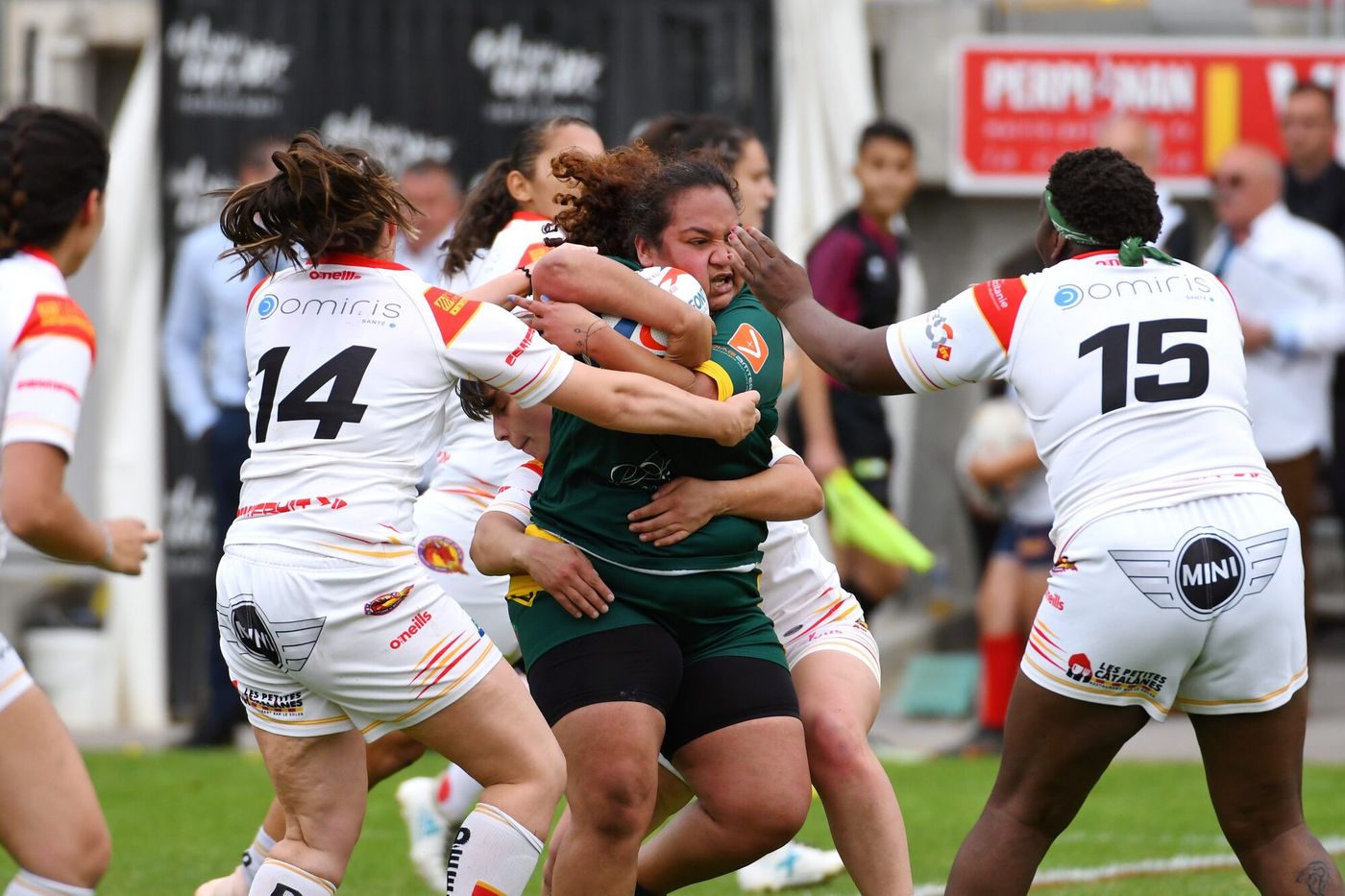 From swimming pools to rugby pitches, via athletics tracks, the world of sport is seizing on the issue of transgender athletes… to postpone it until later. On Tuesday June 21, the International Rugby League Federation (IRL) announced in a press release that transgender people could not “not participate in international women’s rugby matches” as long as one “full inclusion policy” would not have been started.

Although this decision prohibits transgender players from playing in the next Women’s World Cup in the discipline scheduled for October and November in England, the IRL expressed “his belief that rugby league is a game for everyone and that everyone can play our sport”.

Between inclusion and sports equity

Between the inclusion of transgender people and the guarantee of sporting equity for athletes born male and who have become female, while ensuring “so that everyone benefits from a fair hearing”, the body felt it needed further consultation and research to reach a decision, hoped “in 2023”.

His statements come two days after another half-hearted announcement, coming from swimming. At the end of an extraordinary congress on Sunday, and while the long course world championships are being disputed this week in Budapest (Hungary), the International Swimming Federation (Fina) has scheduled the opening of a category reserved for transgender swimmers, on which a ” work group “. “I don’t want an athlete to be told they can’t compete at the highest level,” declared its president, Husain Al Musallam, on Sunday June 19.

At the same time, the Fina decided that athletes born male and who became female could only compete in female categories, or validate female world records, if they became female before puberty. According to its medical committee – one of three commissioned by Fina along with groups of lawyers and sportsmen – transgender women retain “bigger lungs and hearts, longer bones, bigger feet and hands”which are not lost “with the suppression of hormones”, giving them an edge over other born female swimmers.

While Fina’s speech comes three months after American student Lia Thomas became the first transgender swimmer to win a university title, sparking widespread controversy, it is also part of the reflection carried out since last summer. by the International Olympic Committee. At the time, he had left it to the discretion of each sport to assess the possible “disproportionate advantage” athletes who have become transgender.

In athletics, transgender women must present, over a period of at least twelve months preceding a competition, a sufficiently low level of testosterone, a hormone which plays a major role in the development of muscle mass and thus conditions power or speed. of these athletes.

“If we need to adjust the protocols in the future, we will,” said the president of the International Athletics Federation, Sebastian Coe, on Sunday in Budapest, stating that if he had to choose between ” equity “ and ” inclusion “he would line up “always on the side of fairness”: “We have always believed, and we constantly repeat, that biology trumps gender and we will continue to review our rules in this direction. » 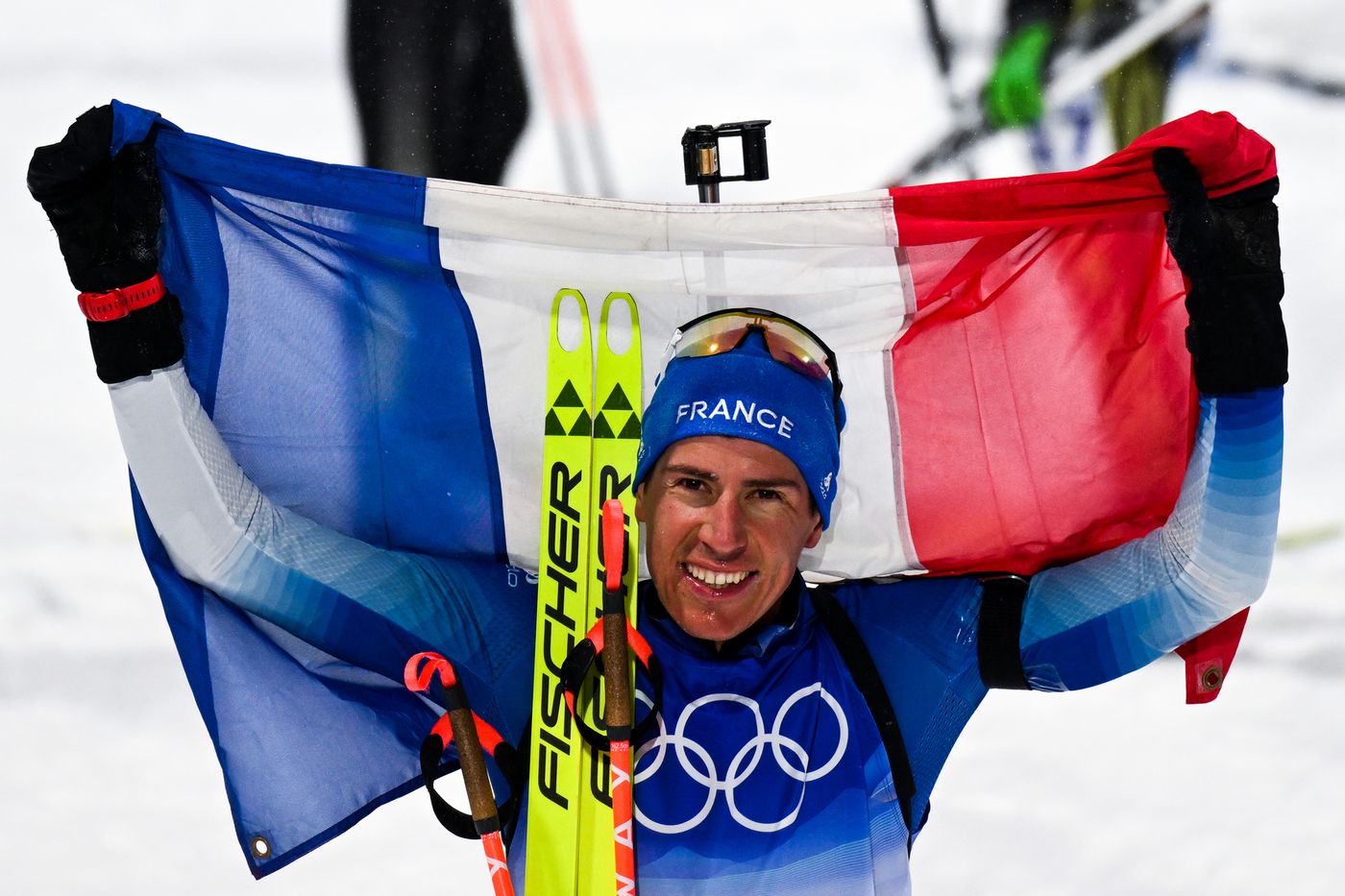 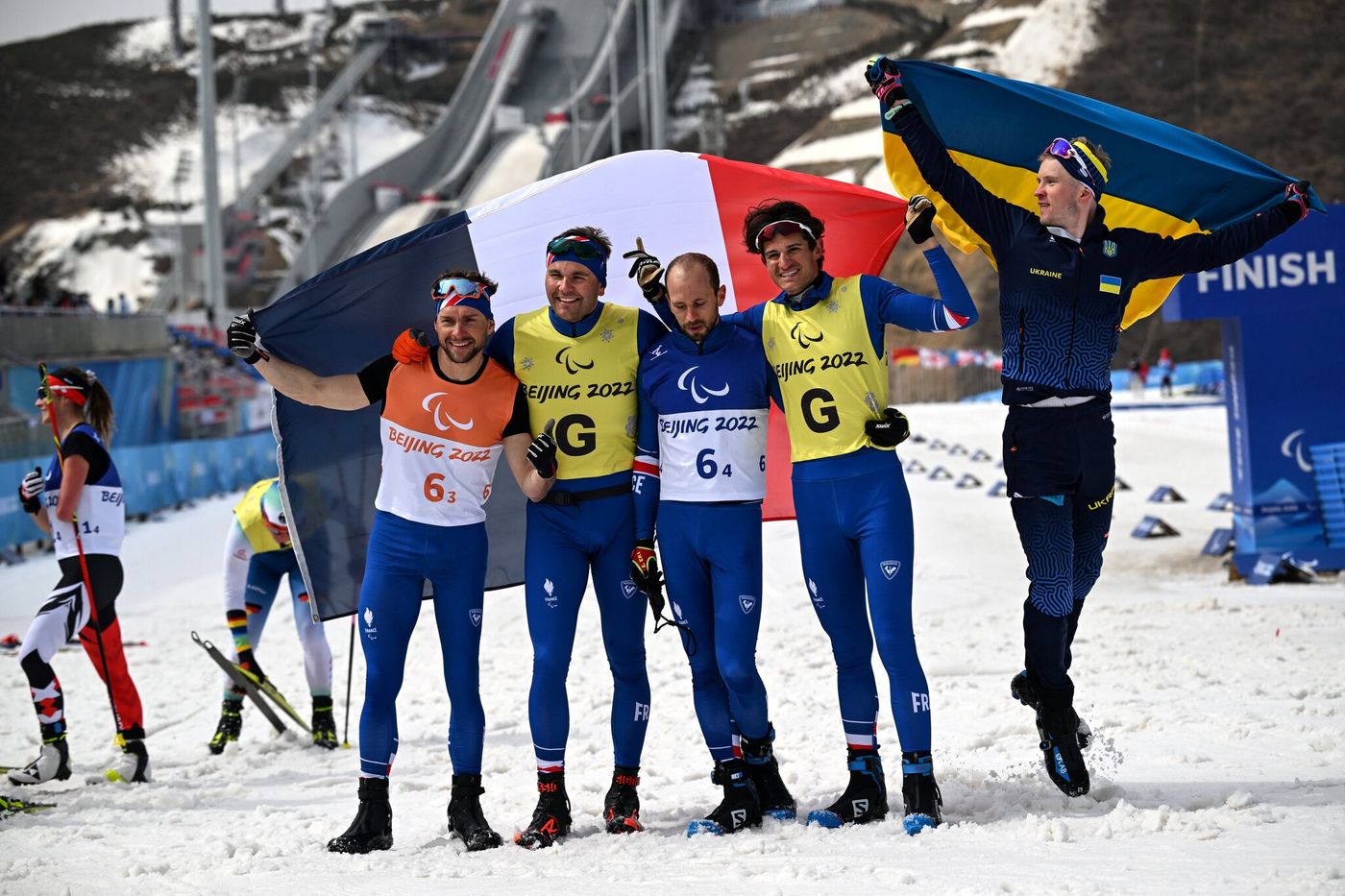 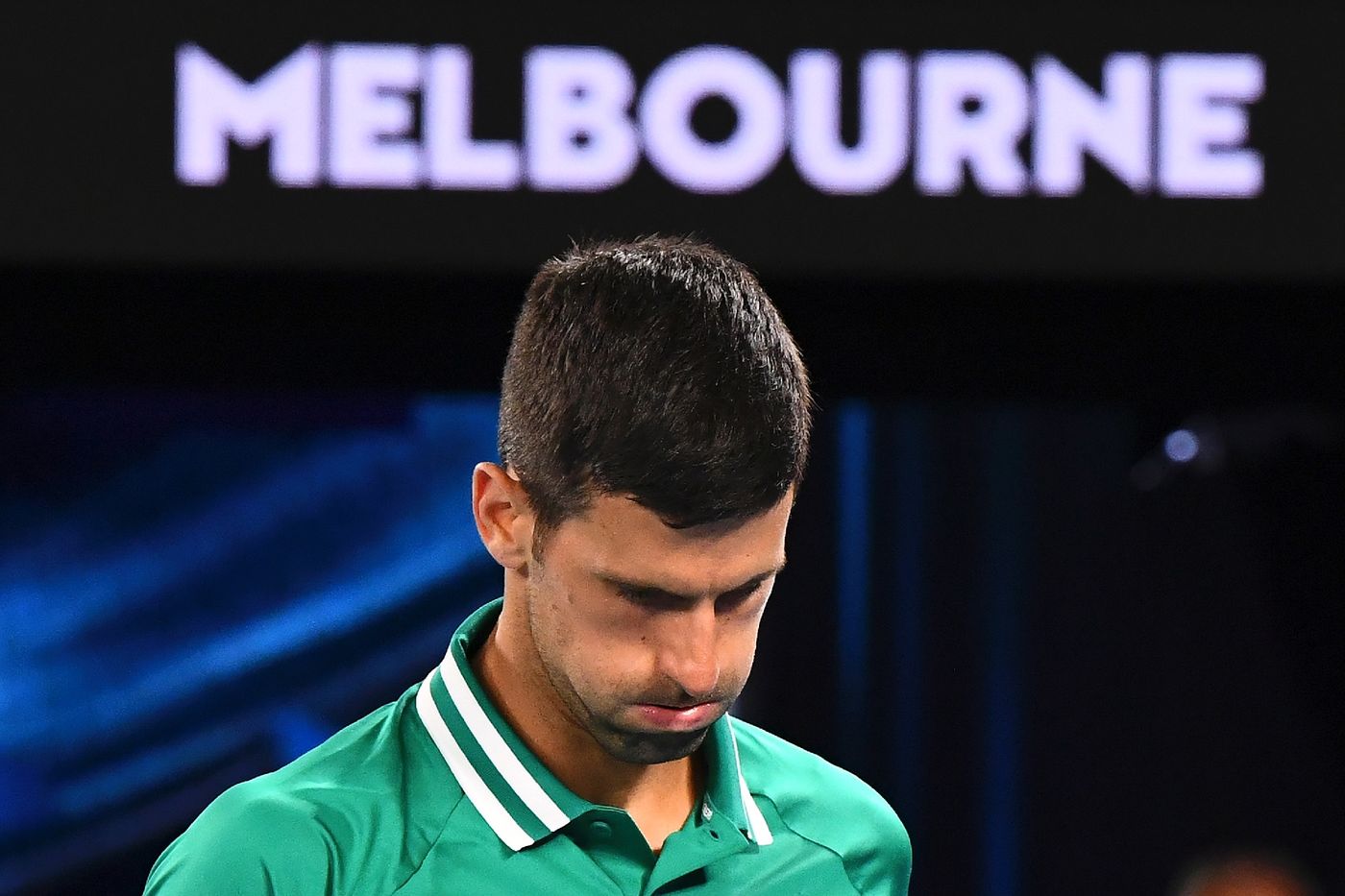