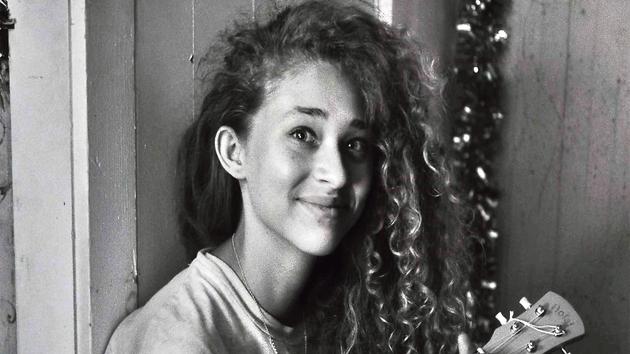 CRITICAL – Meet Alexander Rockwell, the New York director who films his children with tact and love.

While his new film Sweet Thing out on French screens, the American director Alexandre Rockwell (who was in the 1980s the husband of Jennifer Beals, the star of Flashdance) is passing through Paris.

It would be wrong not to take advantage of it. On the terrace of the hotel Les Jardins du Faubourg, in the 8e arrondissement, we immediately notice that this elegant sixty-something wearing a jeans jacket has retained an air of childhood pegged to his light blue eyes.

Sweet Thing features his two children, Lana and Nico Rockwell. His second wife, actress Karyn Parsons, is also a cast member of this endearing comedy-drama. Shot in black and white, this low-budget independent film chronicles the summer escape of a sister and baby brother, from a dysfunctional family, to the industrial landscapes of New Bedford, Massachusetts. 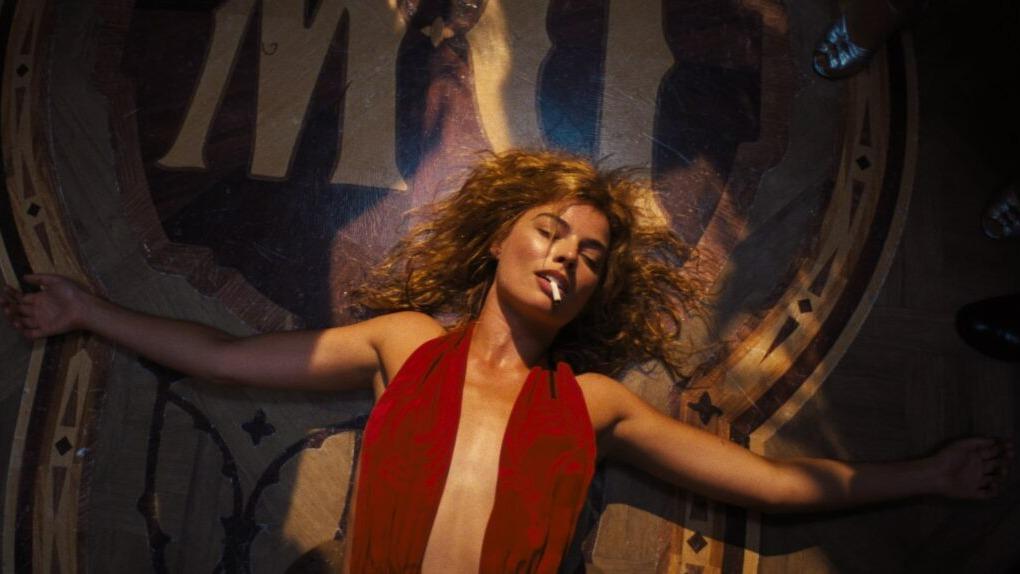 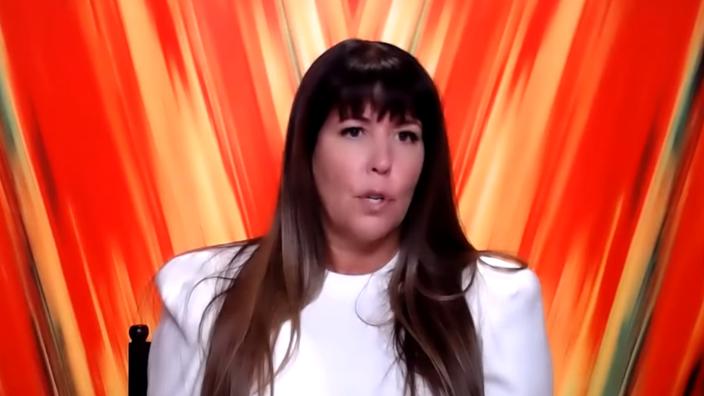 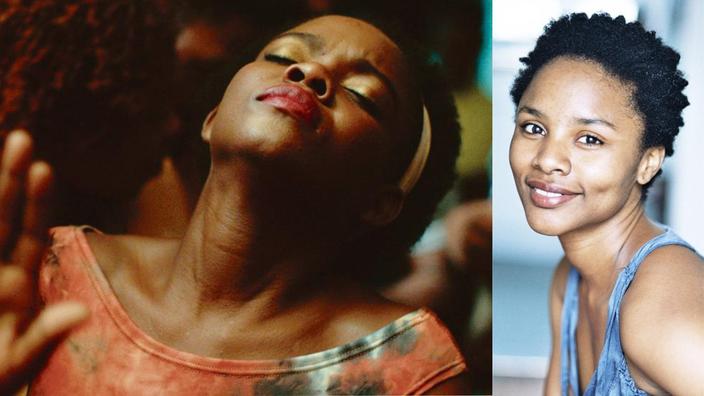