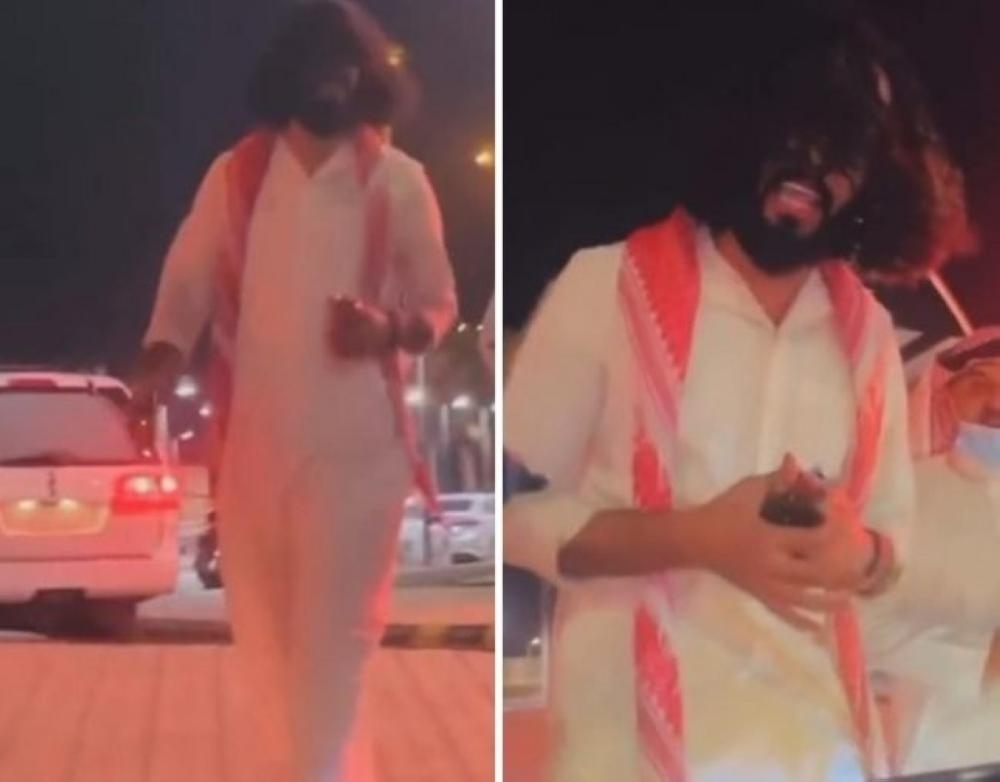 Thick hair, a thick voice, and a shemagh was placed on the shoulder… This is how many teenagers imitated the hero of the series “Rashesh”, who was a non-commissioned officer and a sniper in the National Guard, then turned into a dangerous criminal in the eighties. Most of the teenagers, especially in the clips circulating on social media platforms, were alone in the phrases “machine gun”, mentioned by the actor Yaqoub Al-Farhan in some scenes, among them “I am a machine gun, if your mother is good, Jeboni” and “Your tea is mine, you damned.”

Lawyer and legal advisor Abdul Karim bin Saud Al-Qadi stated that appearing in public places with acts contrary to custom and public morals is a clear violation, which leads to referring the violator to the Public Prosecution, and referring the accusation to the Criminal Court, to impose the discretionary punishment on the accused in proportion to his discipline and deterrence, which makes the lesson in that To him and to others Baltazir. “This includes appearing on social media in all its forms,” ​​Al-Qadi explained.

“Umm Badr” stated, in her interview with “Al-Watan”, that she relies on the language of understanding between her and her children, and finally noticed that her 15-year-old son began to adopt the “machine gun” style, whether in choosing clothes or speaking in his own way, and she does not know whether This is a dangerous matter, for fear that he will fully assume the character of a “machine gun”, which made her consult a number of specialists who advised her to take care of her teenage son, and follow up on his behavior.

Umm Khaled said: I am afraid that the tradition of dress will follow the imitation of behavior, as happened in the series of looting, theft and murder, especially after the teenage segment was affected by the “machine gun” character embodied by the actor Yaqoub Al-Farhan. While “Um Fawaz” was optimistic that her son imitated the officer, and became inclined to wear police clothes, influenced by the character of the officer “Fahd” who was embodied by the actor Nawaf Al-Dhafiri.

Dr. Hoda Bashir, a specialist in psychiatry and addiction treatment and adolescents, said: This is the obsession with tradition, which was accompanied by many terms and definitions, and one of them is that it is a behavior in which the individual observes another behavior, and does that behavior completely without changing it, and it is also a form of social learning that leads to the development of Many traditions. It also allows the transmission of information, behaviors, habits, etc. between individuals, and thus transmission to other generations.

Al-Bashir noted that adolescents in the stage of personality formation are affected by famous personalities, which leads to the famous character being like them, for the love of showing off and self-affirmation.

Family counseling specialist Shatha Al-Masjen explained that what has been observed in recent times is the imitation of teenagers and young people with the “Rashesh” character, but it is an imitation that indicates a distance from the family guidance of the teenager. She said: Tradition seriously, whether negative or positive, occurs in children and adolescents, especially in being affected by some characters through series, films, or even characters close to their surroundings, but the fear is that adolescents will be affected by negative personalities in society, which appear on television, and be It is accessible to everyone, especially adolescents, and hence the role of the family in noticing this on its children, guiding them and evaluating their behavior through dialogue regarding imitation. And imitating it, while avoiding the method of imposing views on them and accepting their point of view, and convincing them of the evil that surrounds that character, while mentioning some correct models. 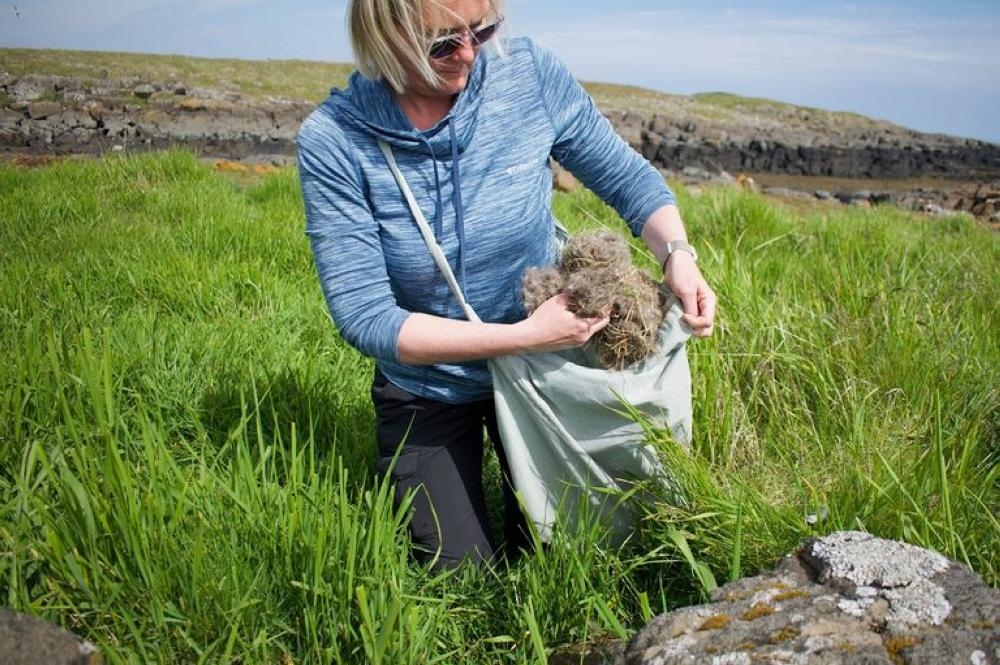 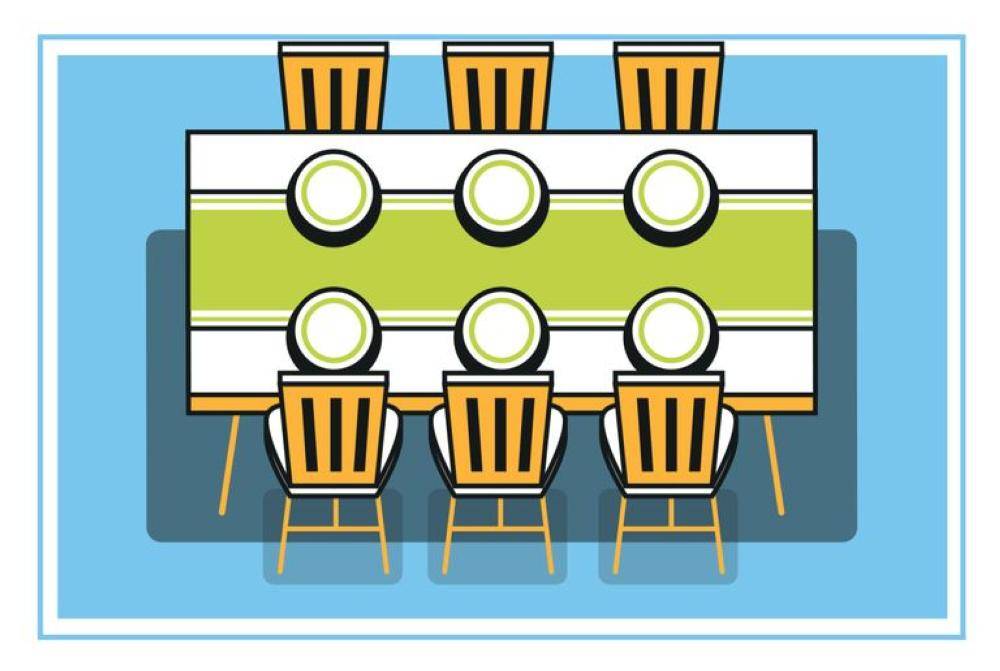 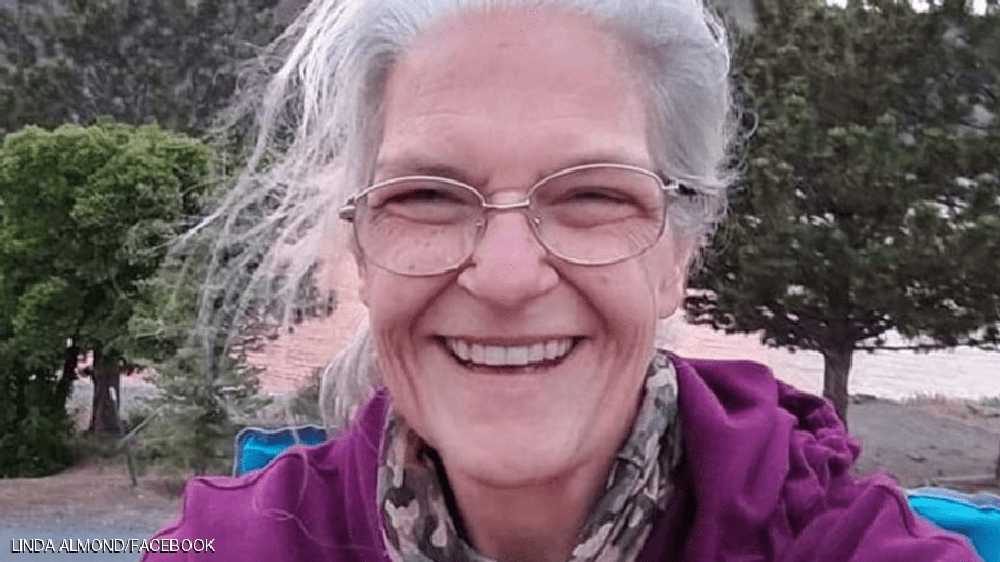