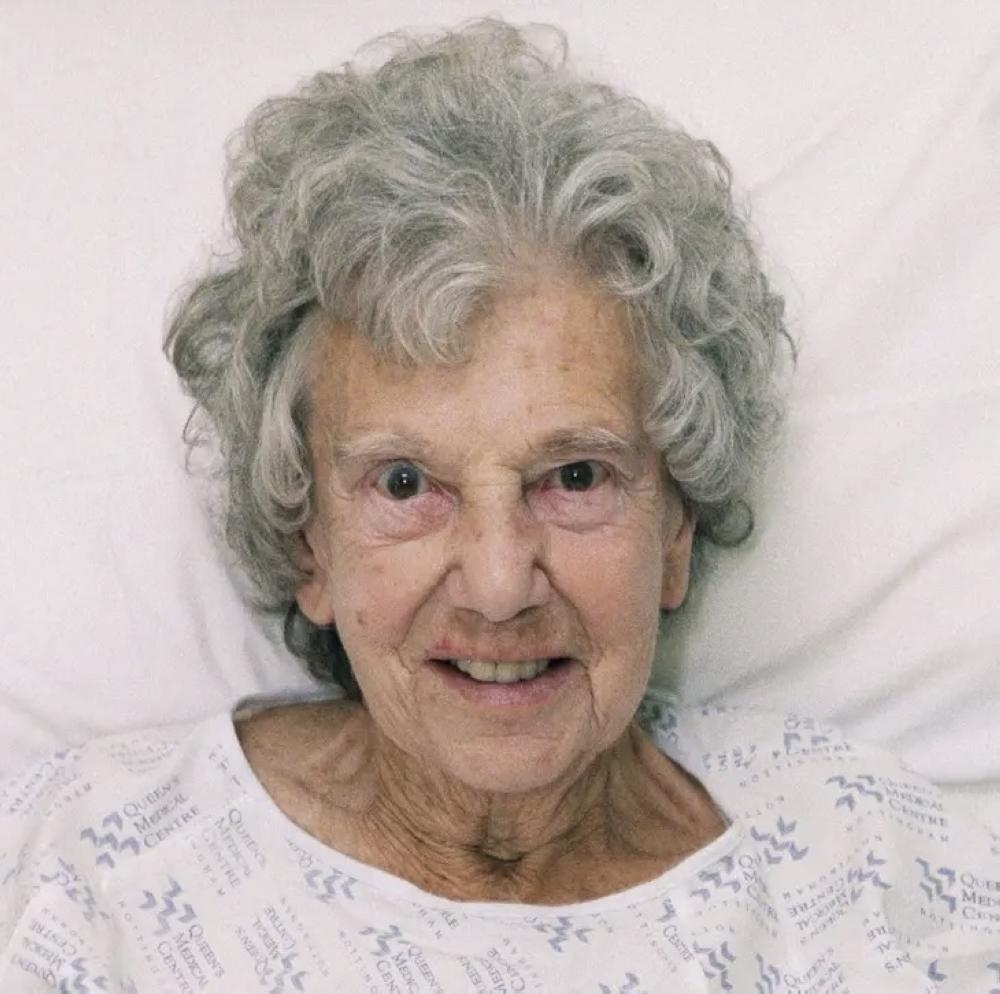 A person can live to the age of 130 years or more, although this possibility remains small, according to a study published on this topic on Wednesday. Scientific limits to human lifespan.

The study, the results of which were published in the “Royal Society Open Science” journal, presents its contribution to this controversy with the analysis of new data on centenarians who have crossed the threshold of 110 years, and those who are close to this age and have reached or exceeded the 106th year.

While the risk of death naturally increases with age, the analysis presented by the researchers concluded that it then hits a ceiling for people of very advanced age, as the probability of death becomes 50%.

“After the age of 110, the probability of living an extra year can be compared to the lottery of a coin,” said Anthony Davison, professor of statistics at the Ecole Polytechnique d’Europe in Lausanne, who signed the study. An additional year, but in the opposite case, you will die during the year.”

Based on the available data, it seems likely that a person will reach the age of 130 years, but through an extrapolation process, “there are no limits to the lifespan of humans,” according to the study.

These conclusions are consistent with similar statistical analyzes conducted based on data on very old people, but the study is “reinforced and clarified” by new data, according to Davison, and his team studied new information in the international database on life expectancy related to more than 1,100 people of age. 101 or more in 13 countries.

The researchers also used data from Italy related to people aged at least one hundred and five years between January 2009 and December 2015. Davison defended the method used in his study, which resorted to extrapolating existing data, without relying on medical criteria, and pointed out that “any study on the appellants To a very old age, whether statistical or medical, they use the extrapolation method.”

“We were able to show that if there were any limits to lifespan below the 130-year threshold, we would have found it using the available data,” Davison said.

But even in the absence of scientific limits, the probability of reaching or exceeding 130 years of age remains very small,

According to the calculations, the chances of a person at the age of 101 reaching the age of 130 do not exceed “one in a million”, a hypothesis “not impossible, but extremely unlikely,” according to Davison.

But he pointed out that “the absence of any major advances at the medical and social levels means that the probability of reaching such an advanced age is very small.”

Until today, the oldest person in human history remains officially the French Jeanne Calman, who died in 1997 at the age of 122, but this age raised some doubts before it was confirmed by many experts in 2019, and there is still a long way to go for aspirants to register this title, 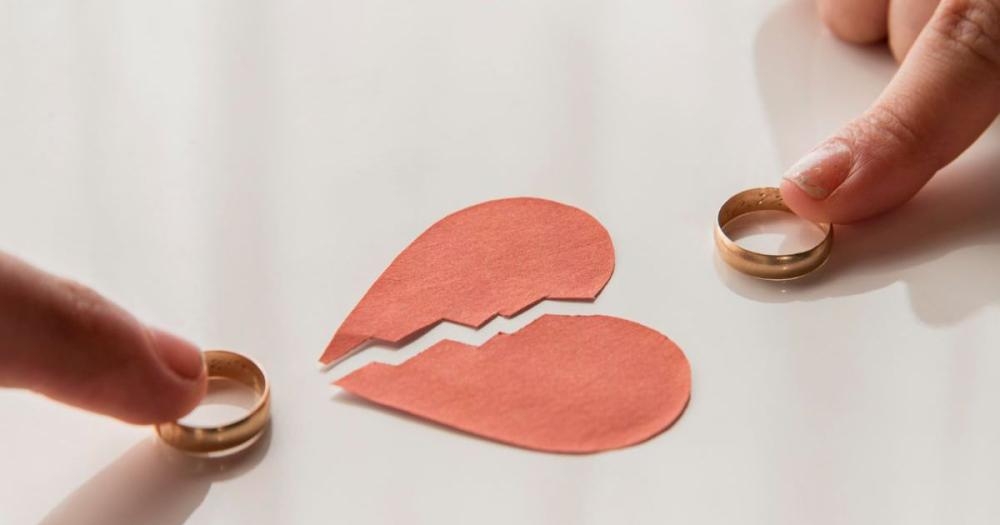 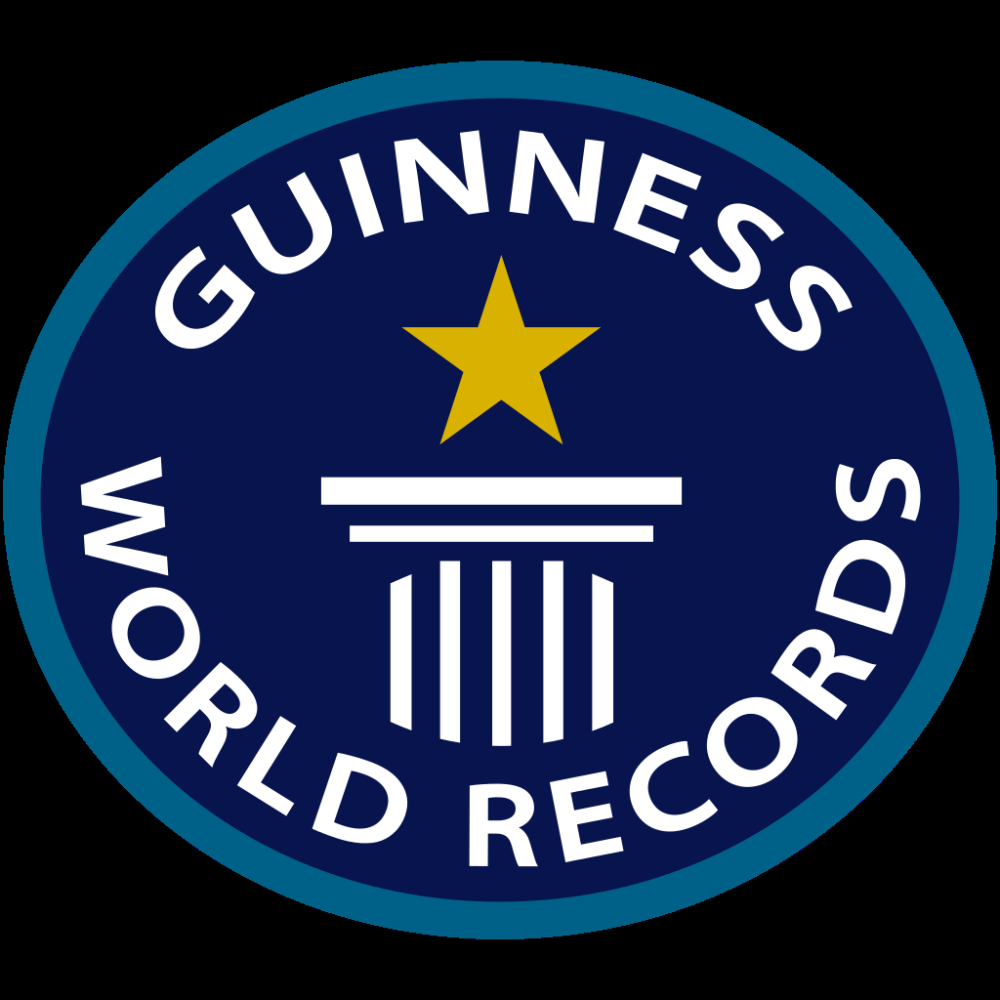 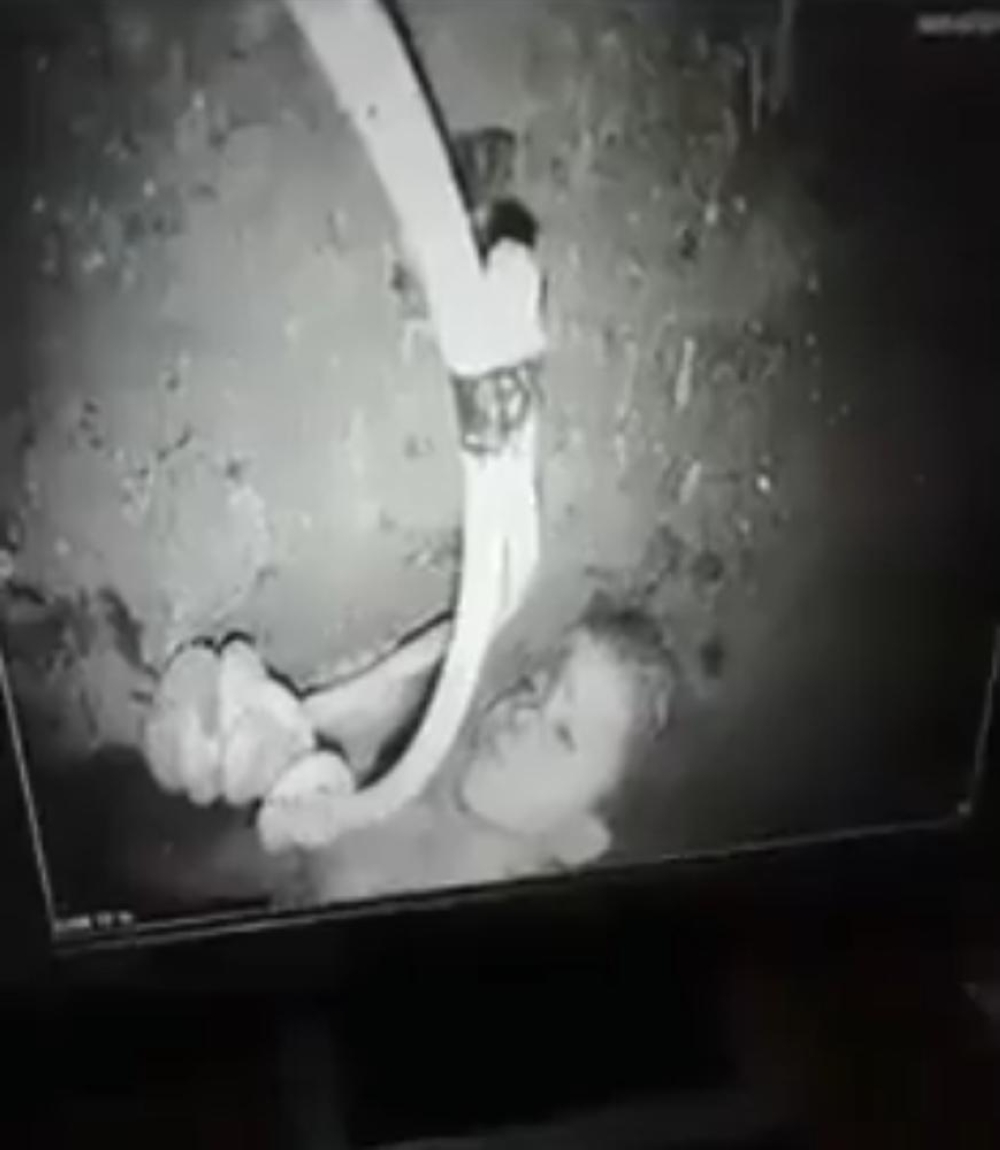