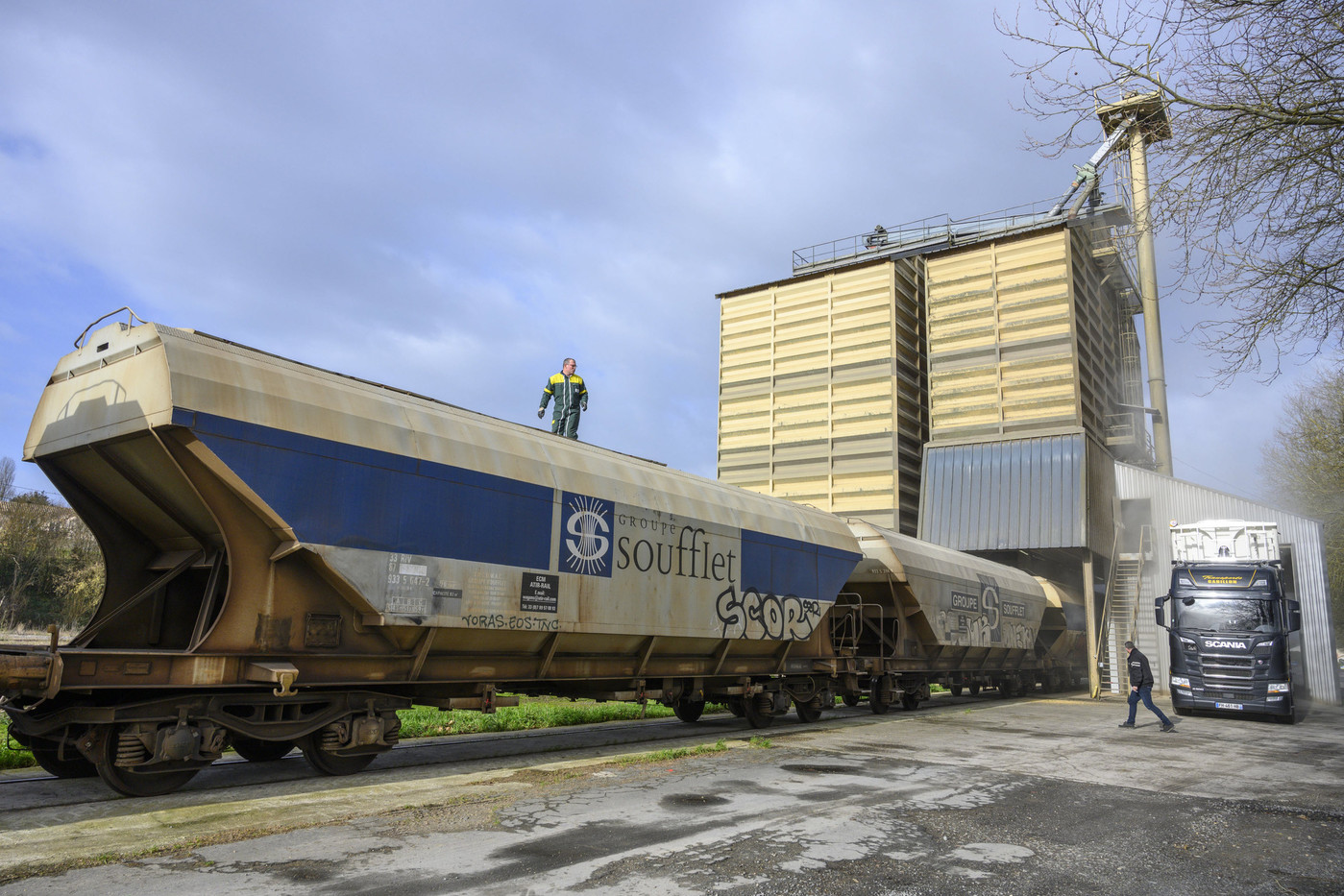 InVivo, the leading French cooperative group, will get its hands on the Soufflet group, one of the world’s leading grain traders, as powerful as it is discreet with its turnover of 5 billion euros.

The company, which was born in Aube in 1900, is still owned by the founding family, but the current managers, Michel Soufflet and his son Jean-Michel, were looking for a buyer for lack of a successor. Several foreign tracks were on the table, especially in North America, but the two men explained that they wanted to focus on a “Franco-French solution”. Little known to the general public, InVivo, created in 2001, brings together around 200 cooperatives. It is the fruit of numerous regroupings in the agricultural world, begun years ago, and which continues.

The operation will create the second European cooperative, behind the German BayWa, with a turnover of nearly 10 billion euros, half of which is international and a presence in around thirty countries. It will have 90 industrial sites, including 59 in France, and more than 12,500 employees. “The constitution of this set would be an opportunity for France and French agriculture”, says the Minister of the Economy, Bruno Le Maire, in a press release. This is indeed a highly strategic operation, which still has to receive the approval of the competition authorities. It is not yet won, because the new group will occupy very strong positions, in particular in the sensitive wheat sector.

With Soufflet, the members of InVivo hope to benefit from new export opportunities. Barley growers can also rub their hands. Because the other stake of this merger is the beer market, which is currently growing strongly. Soufflet is the world number two in the highly profitable malt trade, with 27 factories in Europe, Latin America and Asia.

InVivo had been seeking for several years to strengthen its positions across the entire chain, that is to say production, processing and trading, like what other competing cooperatives are already doing. This is done in the malt house, which strengthens the weight of France. With three players, including Soufflet, it currently alone supplies a third of the volumes of malt purchased by the major brewers. 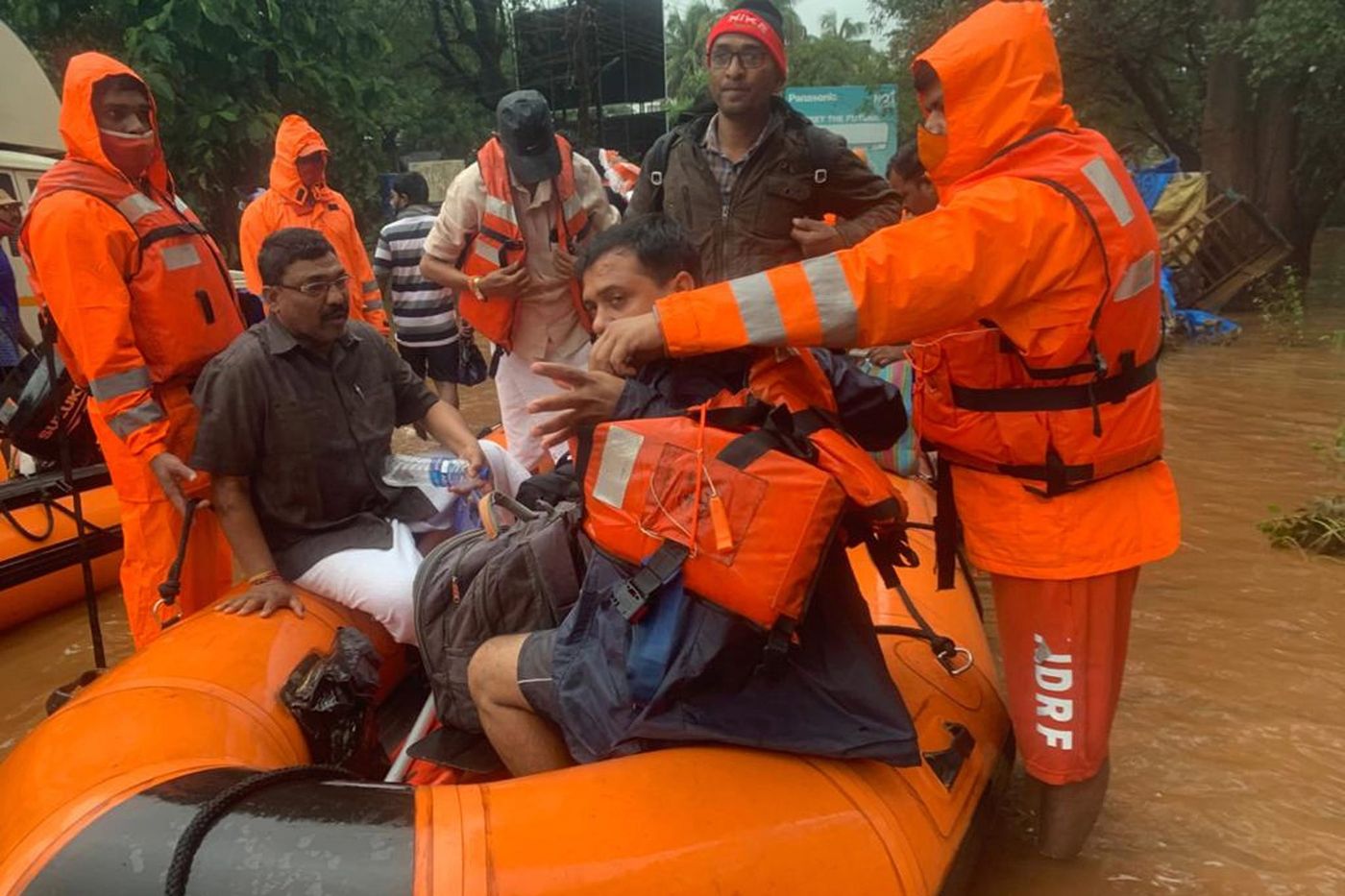 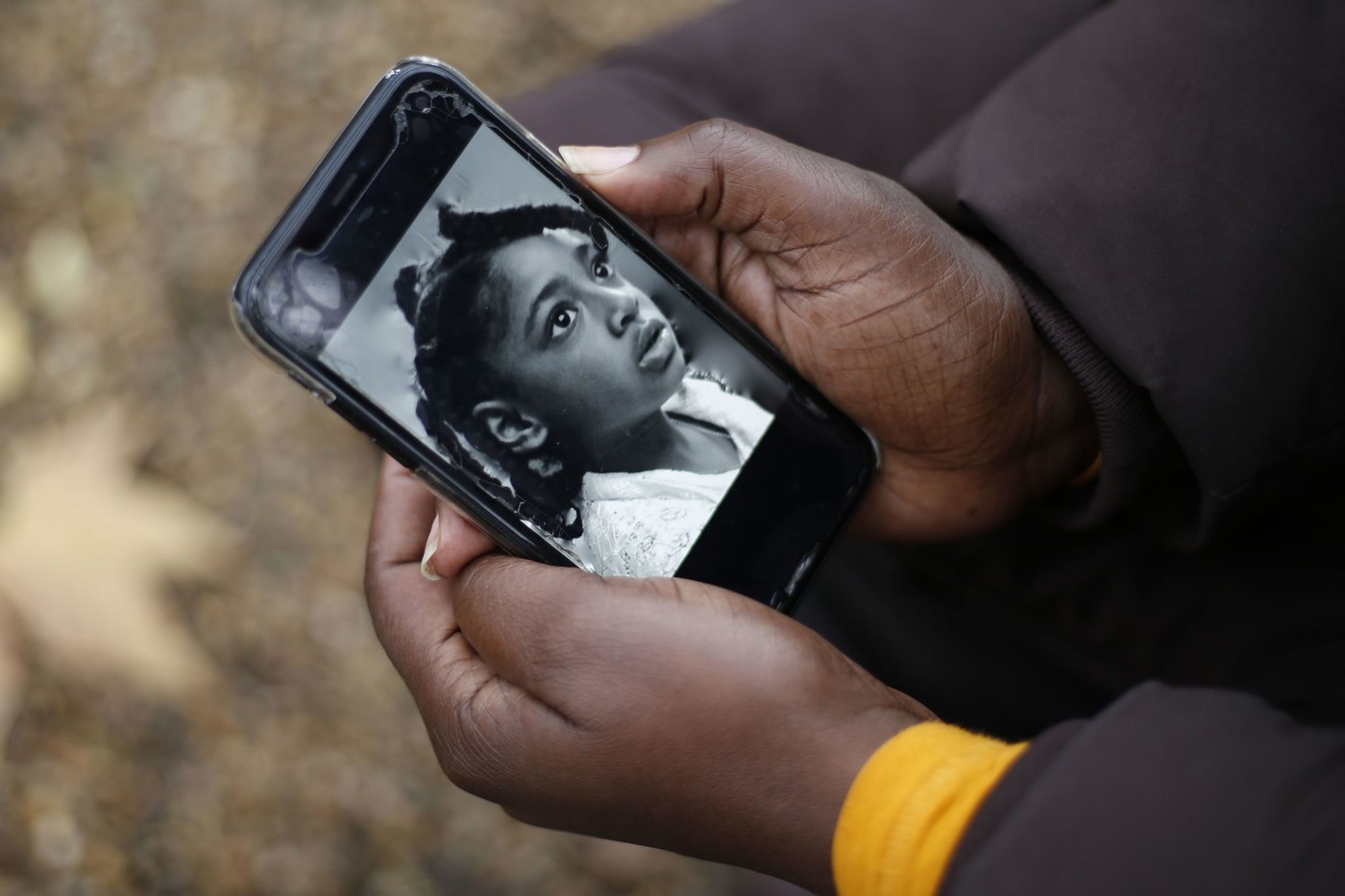