He wears the Sunday linen shirt, in impeccable white. After Easter mass, Rohan Fernando, a rickshaw driver, joined a rally in the heart of Colombo to demand ‘the truth’ about the April 21, 2019 suicide bombings, blamed on a local radical Islamist group . The bombs claimed the lives of more than 260 people in three hotels and three churches in Sri Lanka on Easter Sunday morning.

With his family, Rohan Fernando was present in one of these crowded churches. By evoking the facts, the 52-year-old man concentrates on showing on his mobile the prettiest photos of his daughter Kanchita Rushi, 13, who was also posing in a Sunday dress. Looking at her, the father’s face lights up for a moment. “She was killed instantly by a metallic projectile from the bomb,” he explains, pointing to the width of the fatal wound on his own neck.

“We have been crying for three years,” is written on a sign surrounded by candles, at the feet of this man. “We still don’t know who is behind these attacks,” he comments in a soft voice. Justice in Sri Lanka has failed and I hope that an international investigation will be opened,” he adds, recalling that 45 foreigners were also killed by the bombs.

Commemoration and protests thus mingle on behalf of the victims, in particular on this emblematic esplanade of Galle Face, facing the sea, where demonstrators have been laying siege for more than a week. They demand the resignation of authoritarian President Gotabaya Rajapaksa and the fall of his wealthy family clan, in a country over-indebted where even essential foodstuffs are running out. Popular anger frees speech. The absence of court decisions on the attacks has been added to the themes of discontent. And puts even more pressure on a president who is silent today in the face of his people.

The Gotabaya Rajapaksa regime, elected a few months after the attacks on security promises, took no action against its predecessor and ally, Maithripala Sirisena. The main trial of the attacks, which involves 25 defendants, has not started. “23,271 charges have been established, in a monumental file which, physically, is higher than me, explains Suren D. Pereira, one of the lawyers representing a group of fourteen victims. Hearings have been repeatedly postponed. For example, the judges asked for lawyers fluent in Tamil, the language spoken by the defendants. »

This slowness amplified the idea that the attacks were the result of a political conspiracy. “All the victims we represent think so,” says the lawyer. Even the former attorney general who headed the investigation raised the possibility. »

These doubts are based on the lack of reaction from the intelligence services, which had been aware of the existence of jihadist terrorist groups and precise alerts, before the attacks. Two senior officials were accused of failing to follow protocols but were exonerated by judges.

“It is difficult to understand how the intelligence services of Sri Lanka, which had the capacity to counter the guerrillas of the Tamil Tigers, could not control these attacks”, estimates Father Rohan, of the Center for society and religion. The Catholic Church continues to denounce the flaws in the investigation, through the voice of Cardinal Malcolm Ranjith, Archbishop of Colombo.

In Sri Lanka, the Church raises its voice to shed light on the 2019 Easter attacks

The subject is sensitive. Sheehan Malala, a Catholic activist, was nearly kidnapped by a special division in February. “However, I am only documenting myself and popularizing the data of the investigation”, says this thin and nervous man, who is also camping on the site of the demonstration. At his side, two volunteer lawyers protect him, ready to defend him in case of arrest.

For this Easter day, the churches celebrated Mass in the pain of remembrance. Not far away, at Saint Anthony’s Church, the impacts of the explosion are still visible on the ground. The 57 names of the victims are engraved on a commemorative coin, where worshipers light candles. “Impossible to forget, blows an old employee who witnessed the carnage. Such a tragedy should not happen to anyone in the world. »

Read Sri Lanka on the brink of a financial abyss 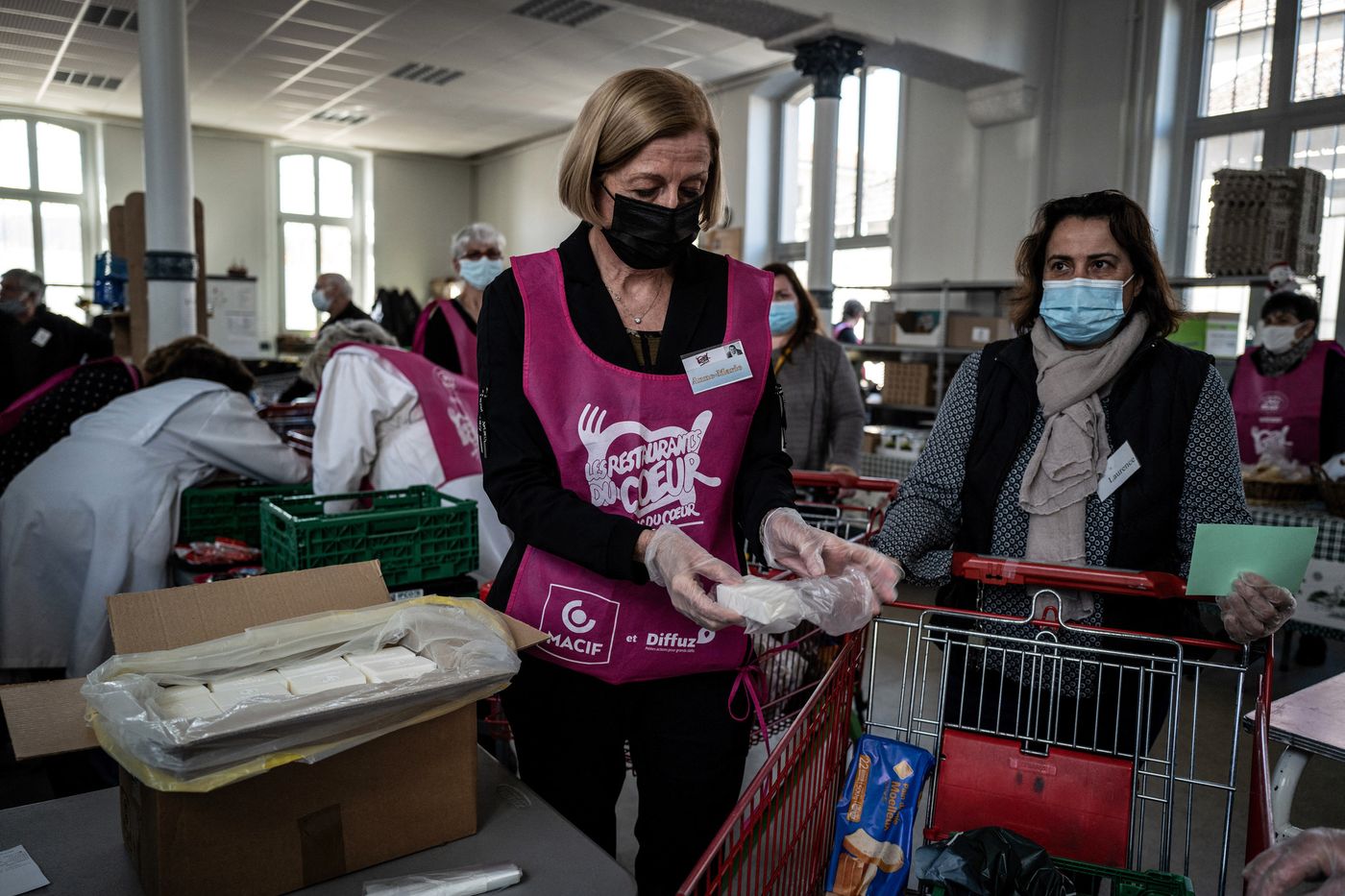 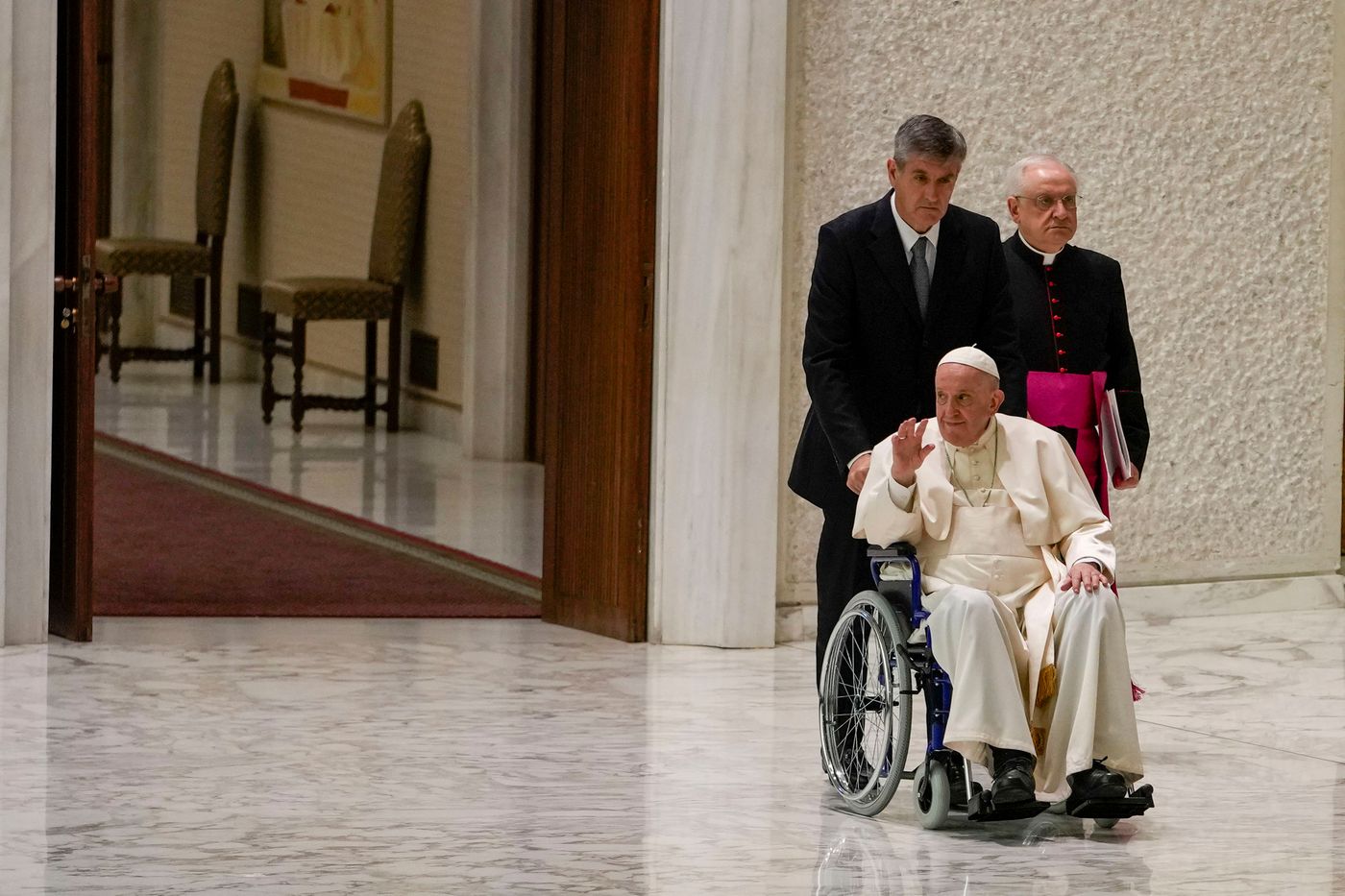