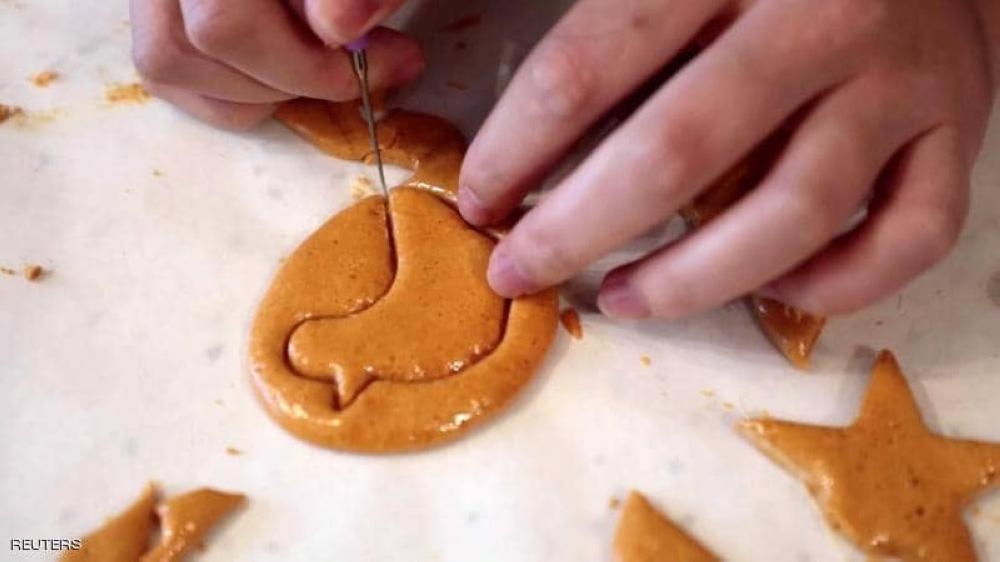 After the overwhelming success of the South Korean series “Squid Game”, which was shown by “Netflix” for broadcasting on the Internet, a bakery in Beijing presented a challenge to make sweets, based on the idea of ​​​​the series.

Customers can pretend to be a character from the series, by taking part in a candy-making challenge, for 58 yuan ($9), by trying to turn a mixture of sugar and baking soda into a beautiful biscuit.

There is no prize for success and no penalty for failure, unlike the “squid game”, where the winners receive huge cash prizes and the losers are punished with death.

“Our customers are mainly young people, who represent a large number of fans of this business,” said Hao Jing, owner of DIY Bakery & More Store, who is herself a huge fan of the series.

In the 10-minute challenge, participants choose shapes from metal cookie molds, melt sugar, add baking soda, and then turn the mixture into shapes.

The last stage is difficult, because the mixture hardens quickly, becomes brittle and prone to cracking.

In the nine-episode “Squid Game”, cash-strapped competitors play children’s games with deadly consequences in pursuit of a prize of 45.6 billion won ($38 million).

The series has achieved a sensation in the world since its broadcast last September, and has become one of the most successful works ever shown on “Netflix”. 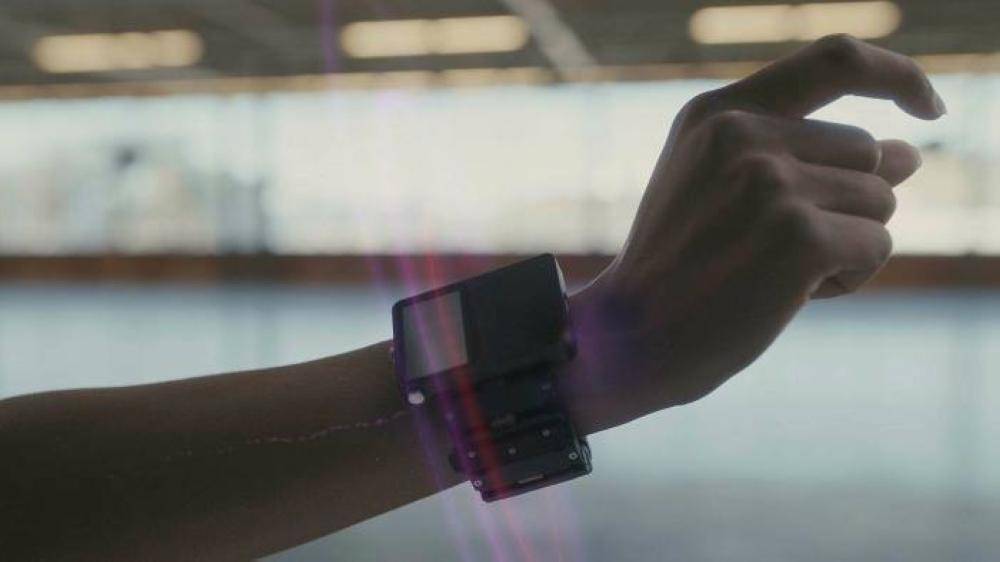 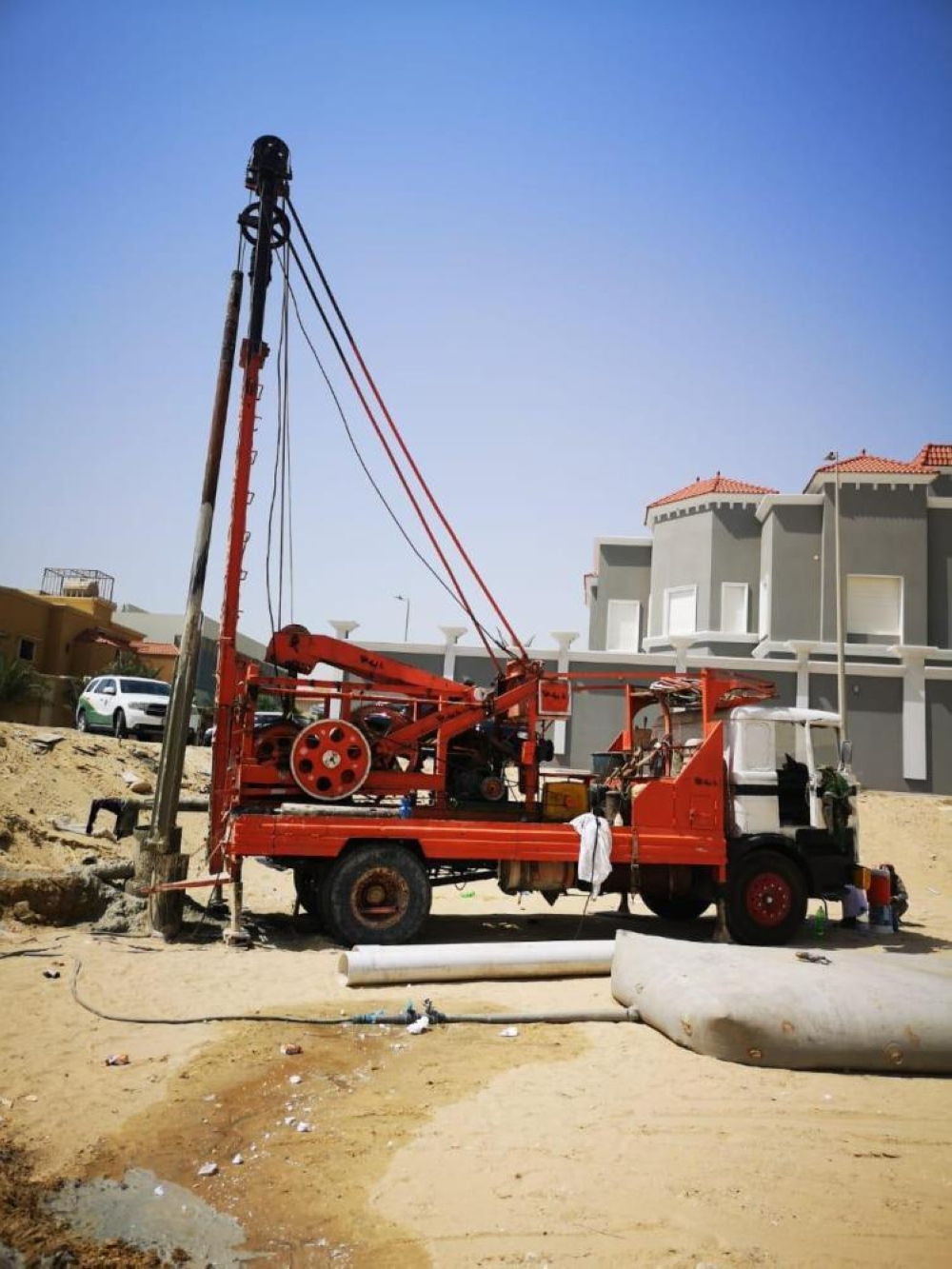 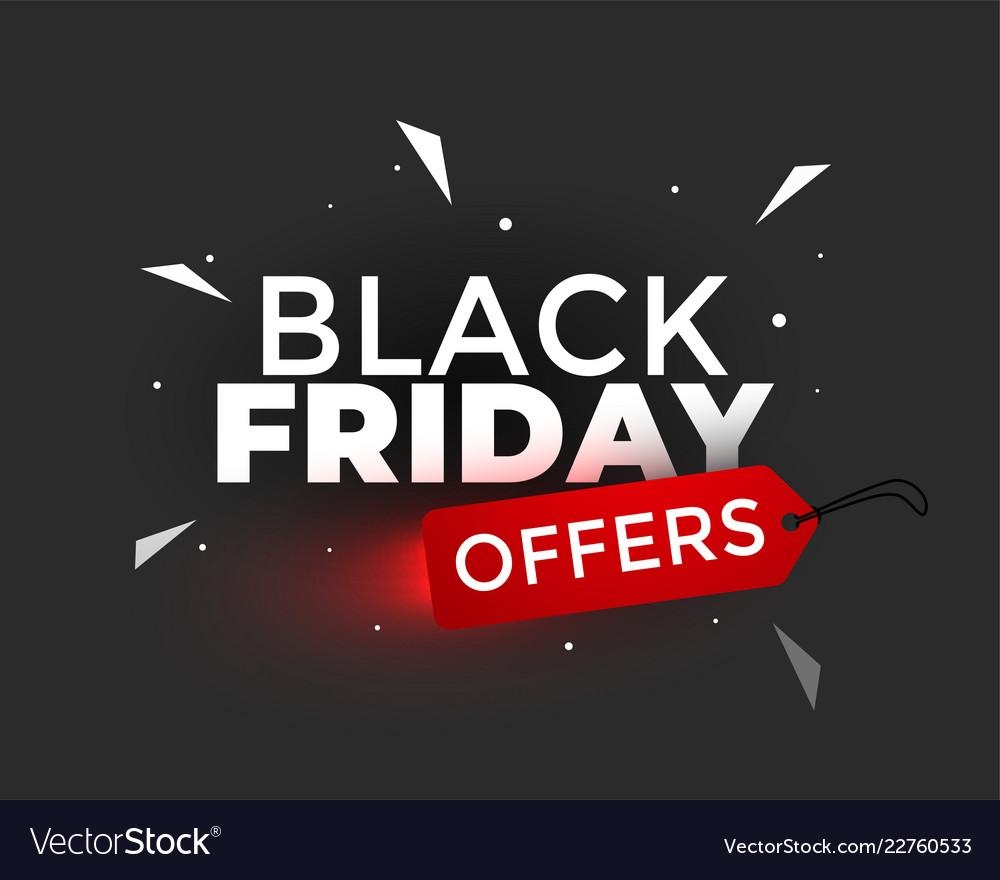