The 2022 World Cup in Qatar? A very bad idea if we are to believe Toni Kroos, midfielder of Real Madrid and playing master of the German selection. For three reasons, he said in a podcast on March 30: “The first is the unacceptable working conditions on stadium sites (…) then the fact that homosexuality is penalized and punished in Qatar (…) and finally, that it is not a football country. “ Close the ban.

Such a clear position taken by an international football star is rather rare. But the German is not alone. A few days earlier, his teammates against Iceland in the 2022 World Cup qualifiers had exhibited a black T-shirt defending human rights before the match. Such messages were also carried by the eleven of Norway and that of the Netherlands.

→ READ. Football: should we boycott the 2022 World Cup in Qatar?

Obviously, the commitments of athletes are increasing, often for great causes, sometimes more political, such as the decision in December 2020 of the French international Antoine Griezmann to break a contract with the Chinese brand Huaweï in support of the Muslim minority. Uyghur persecuted in China. Over the past few months, they have been drawing a new desire for expression.

Social networks and the “woke” movement

“Athletes aspire to a broader civic engagement, especially in the societal field, and ask for it in most of the surveys carried out on the subject by the International Olympic Committee or the National Olympic Committee. On political or religious questions, they are more reserved ”, observes Stéphane Diagana, world champion in 1997 in the 400 m hurdles. He takes part in the discussions launched by the IOC Athletes’ Commission around the possible relaxation of Rule 50 of the Olympic Charter, which restricts the expression of athletes on the venues or podiums of the Games.

Why this rather recent craze, which goes well beyond traditional charitable commitments to associations? “The major change comes from social networks, on which they can express themselves on their own initiative and without filter, notes the consultant-trainer Carine Bloch, member of the scientific committee of the Sport and Citizenship think tank. Their agents or sponsor partners have also understood the value of sometimes positioning themselves on certain themes. And then there is a demand, often from a young audience, which expects a position from athletes today, like artists yesterday. “

William Gasparini, sociologist and professor at the Faculty of Sports Sciences at the University of Strasbourg, for his part evokes the “Woke atmosphere, this awakening of consciousness on great causes which comes to us from the United States and which greatly influences young athletes. Winning is no longer enough, you have to express yourself. This is often sincere, but we can also note that while the major environmental causes or the fight against racism are often explored, commitments against social inequalities or the excesses of capitalism remain rarer. Footballers are not legion today to speak out against the Super League. “

The necessary support for champions

New president of the Licra sport commission, Rachel Khan also observes with kindness this “Freedom of speech which is always an excellent thing to advance fundamental rights. But be careful not to import from the United States a culture of engagement that is not necessarily in line with our European universalism., underlines the jurist-essayist. We can also ask ourselves the question of the support of champions on these subjects, in particular by the sports federations which are often too discreet in the matter ”.

The institutions are indeed still very impregnated by the traditional culture of the sport which should remain in its corridor, being preoccupied with performances before anything else. Some newly elected leaders, however, are promoting a different narrative. “Federations can have a role to play in education and training, advances Stéphane Diagana. The challenges of communication and management of notoriety are much broader for athletes today than yesterday. Perhaps we should better register them in the path of high-level athletes? Who for their part must also pay attention to the injunctions to take a stand that are starting to appear, especially on social networks. A kind of freedom of non-expression is also at stake. There are punches to be taken, especially in an era of polarized debates. It is up to athletes to find the balance. “

“By expressing themselves more, champions also help change society’s vision of sport. If we are not considered essential today in this health crisis, it is because we are probably not getting involved enough in the citizen debate. “ New president of the French Badminton Federation, Yohan Penel is part of this generation of federal bosses who campaign for a more societal anchoring of sports institutions. The general assembly of its federation on April 17, moreover, for the first time set objectives of “Social performance” : “The club of tomorrow is one that is capable of taking action for, for example, isolated people, migrants, the homeless, he assures. All of this helps to forge another image of sport, and top-level athletes obviously have their role to play in this process. “ 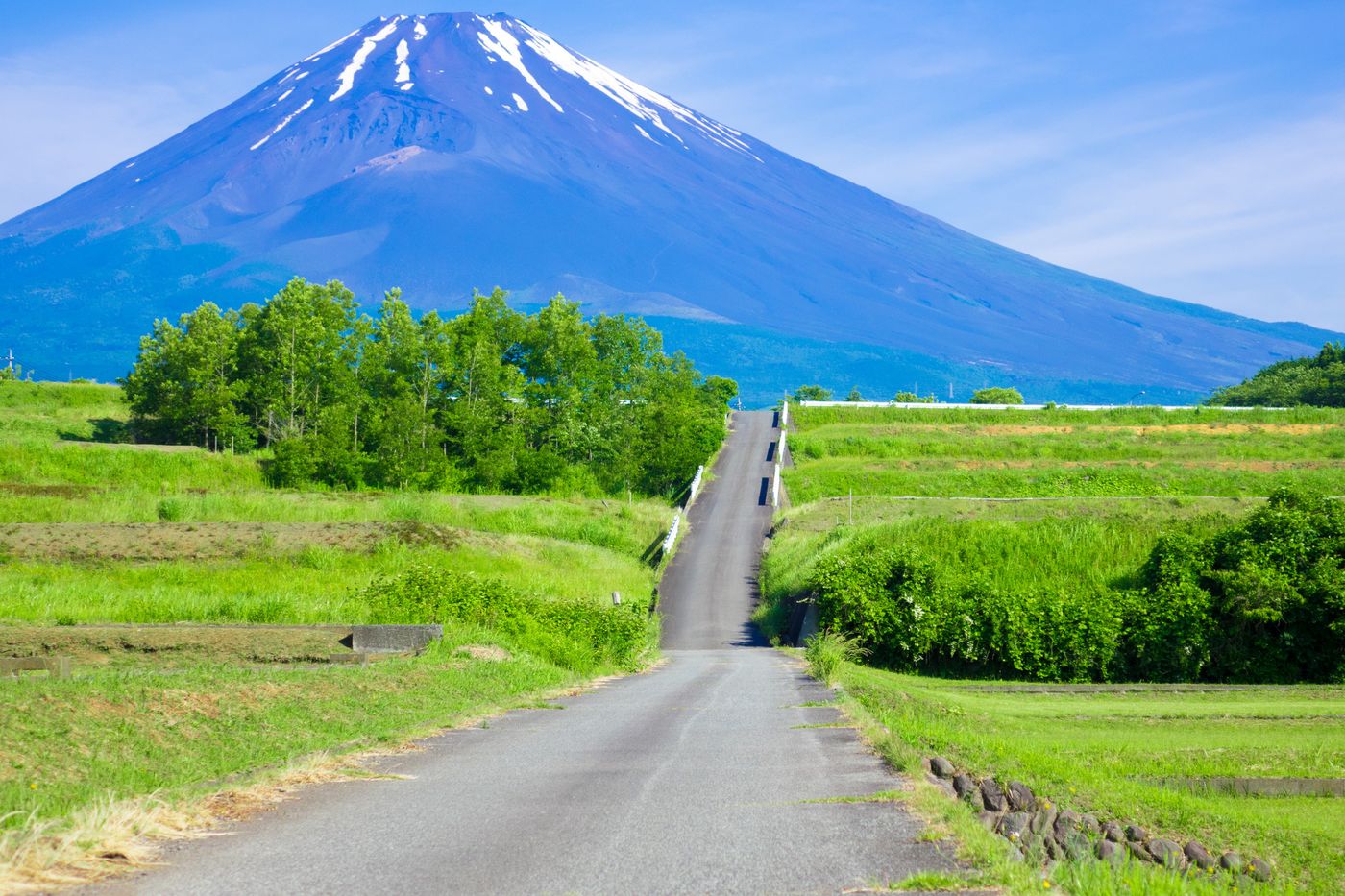 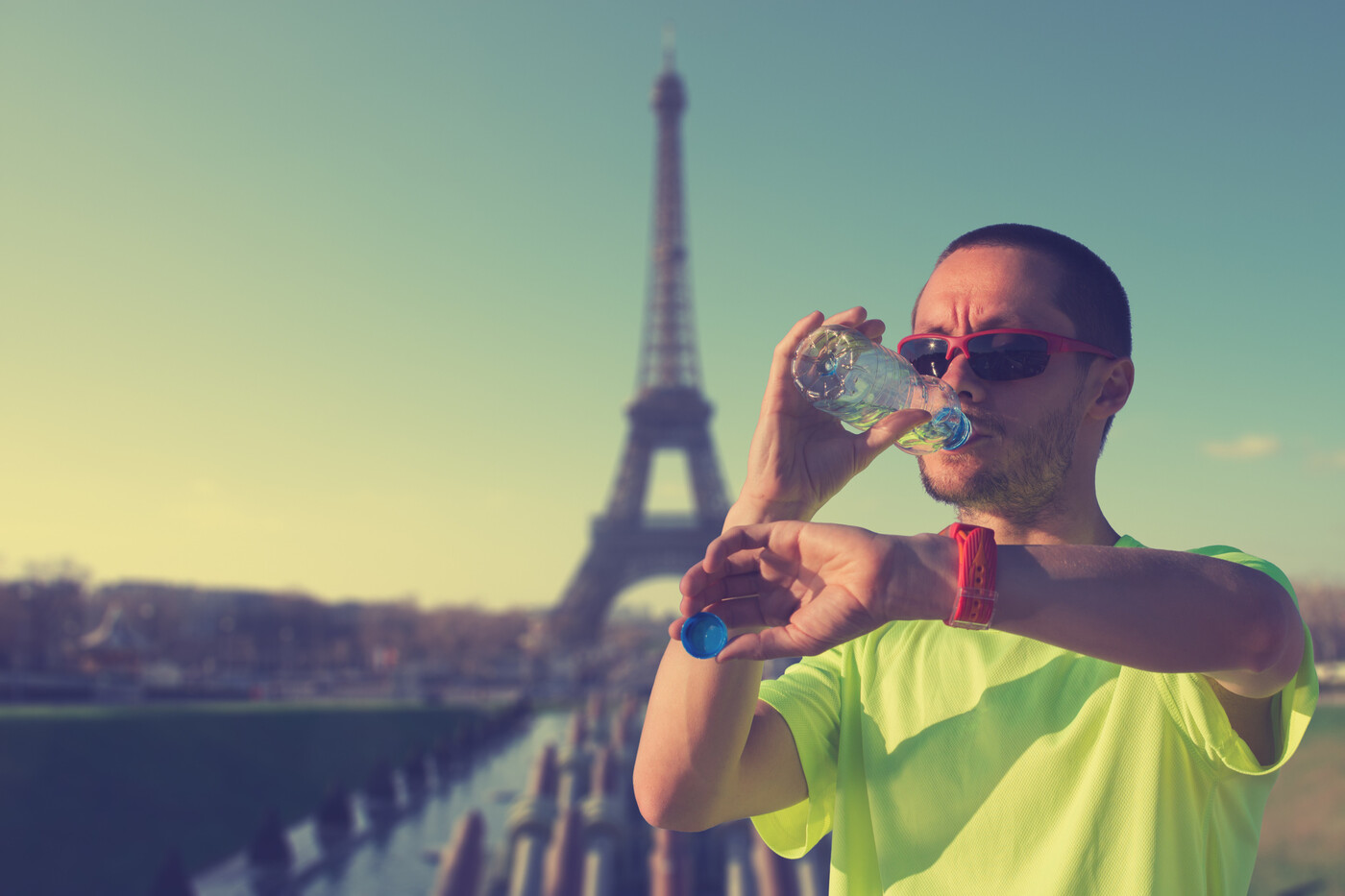