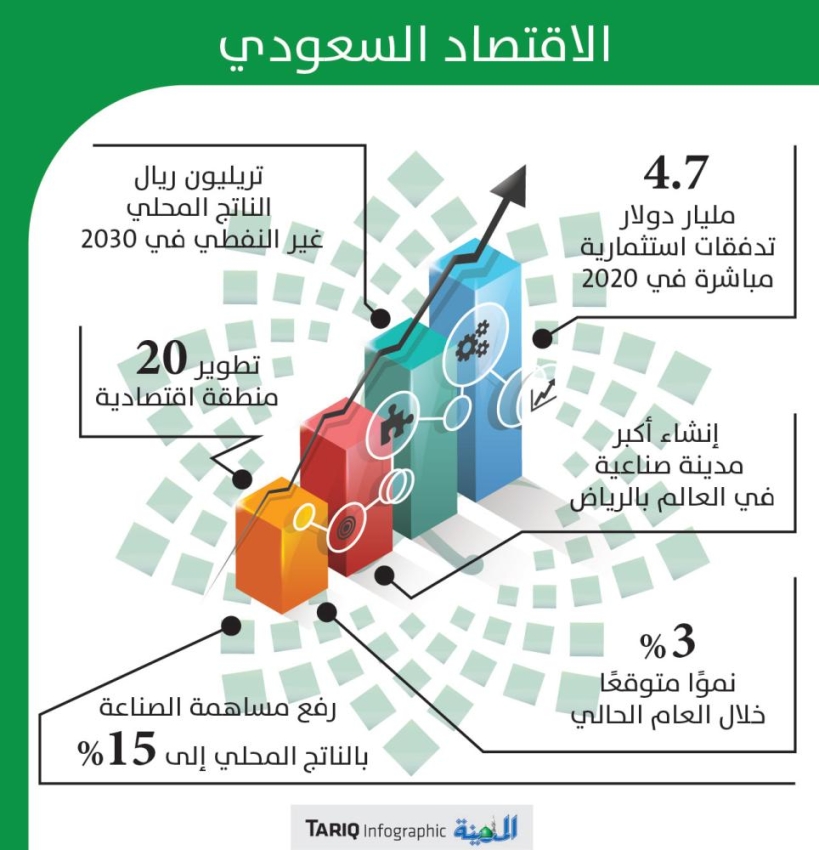 Specialized experts have agreed that the Investment Initiative Forum 5 will achieve distinguished results in terms of transforming the Kingdom into a global compass for investment, strengthening Riyadh’s position as one of the influential cities in global economies, establishing huge environmental projects and reserves, in addition to expanding renewable energy projects to represent 50% by 2030.

Businessman Saifullah Muhammad Sharbatly said: The Future Investment Initiative has turned into a global platform that brings together investors, officials of large companies, thinkers and economists through it to discuss the future of investment, make strategic partnerships and achieve the goals of the forum focused on comprehensive development, directing investments that constitute the features of global investment, in addition to Explore major investment opportunities.

He pointed out that the speech of Crown Prince Mohammed bin Salman has achieved wide resonance at the local and global level, pointing to His Highness’s emphasis on the importance of cities in establishing economies, and that 85% of the world economy comes from cities, and that the city of Riyadh constitutes approximately 50% of the non-oil economy, He expected that the strategy for developing Riyadh would contribute to raising services, improving the quality of life, and exploiting tourism opportunities and natural resources. Former member of the Riyadh Chamber Board of Directors Bandar Al-Humaidhi monitored 5 important results of the Investment Initiative Forum, the most important of which is strengthening the status of the capital after Prince Muhammad bin Salman, the Crown Prince, confirmed that the details of the strategy for its development would be announced soon. From various aspects, he noted the announcement by Minister of Energy Prince Abdulaziz bin Salman of mega projects in the energy sector and the dependence on renewable energy by 50% in 2030, and highlighted the importance of the remarkable partnership between the Kingdom and the countries of the world, especially the members of the G20 countries and OPEC, and reaching a comprehensive approach to mitigate From the effects of the Corona pandemic.

The economic expert, Dr. Abdullah Saad Al-Ahmari confirmed that the Future Investment Initiative Forum resulted in optimistic data on the future of the global economy, stressing the importance of adopting the new changes imposed by the post-pandemic reality of the “new corona” and focusing on balanced investment strategies, adopting future sectors, adopting green assets and principles of sustainability. To cross over to economic growth and awaited renaissance

He stressed that the forum’s sessions demonstrated that the Corona pandemic has changed the concept of the economy around the world, which is witnessing a tremendous opportunity and an era for a new economic renaissance, but it showed investment opportunities in various technological sectors, according to the Governor of the Public Investment Fund, Yasser Al-Rumayyan, Chairman of the Board of Directors of the Future Investment Initiative Foundation.

He stressed that the initiative stressed that Vision 2030 and the strategy of the Public Investment Fund for the next five years are a major pillar in achieving the Kingdom’s ambitions towards economic growth, raising the quality of life, and achieving the concept of comprehensive and sustainable development in various traditional and modern sectors. 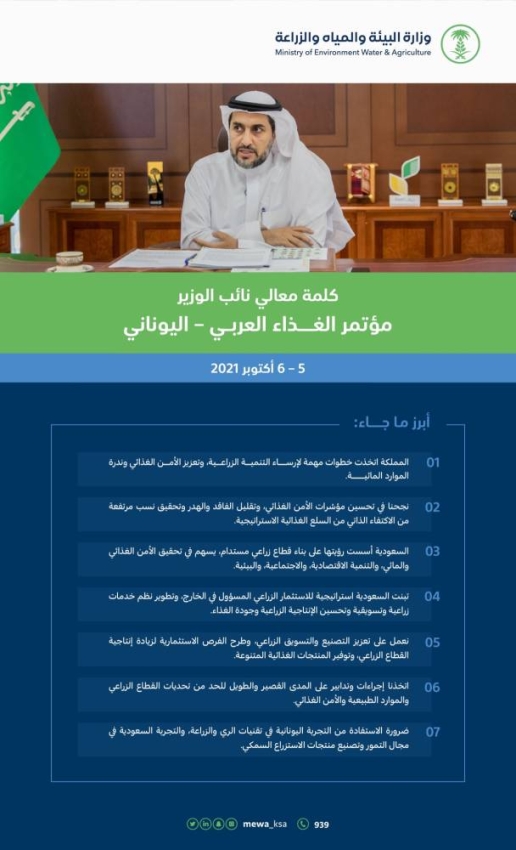 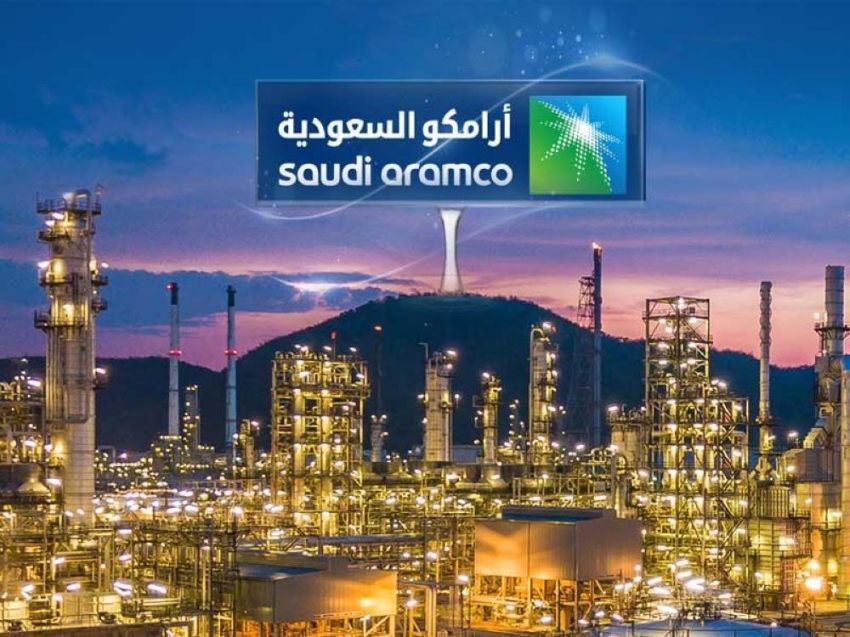 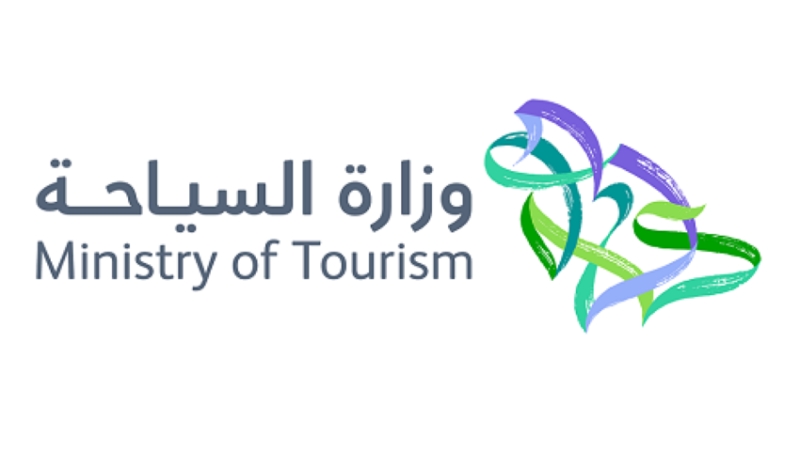