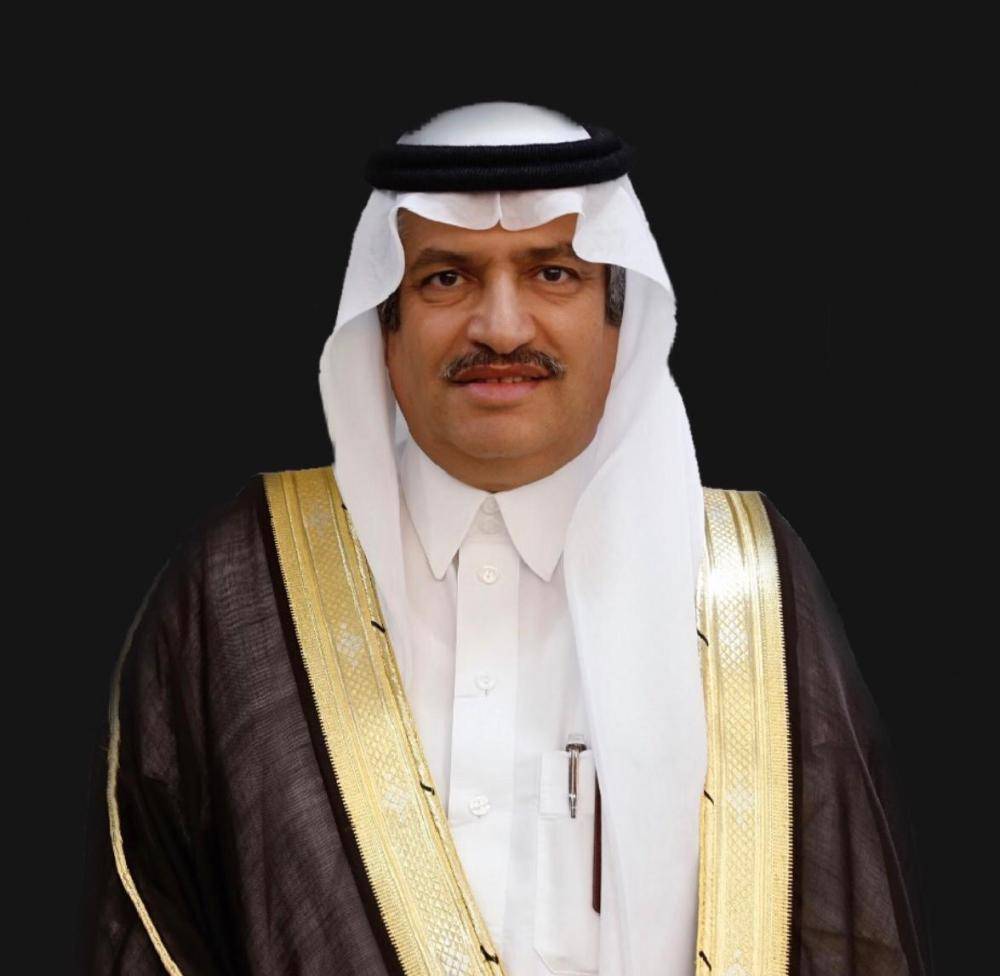 Abdul Rahman Al-Muqbel, director of the Ministry of Human Resources and Social Development branch in the Eastern Region, inaugurated the “Nabih” program to immunize our children from harassment, which was set up by the National Social Development Committee in Al-Khobar Southern, “Ishraq” virtually, through the Zoom program on the evening of Wednesday, March 17th, with the participation of a group of specialists in Childhood side.

Al-Muqbel emphasized during his inauguration of the program that most of the exploration and the beginnings of harassment begin in the vicinity of relatives and those who believe in their side, as the weakness of religious faith and self-behavior affected by influences such as a weak level of defect, or acceptable lack of modesty or hadiths containing immoral words, or a connection with the company of moral decay And practices of dissolving values, as well as lack of follow-up, tracking, questioning, and failure to meet children’s needs, and repeating the expressions of love that they are looking for outside the framework of parents, and others related to technology and influencers in social media programs.

While the expert in the field of childhood, Khaled bin Muhammad al-Turki, explained that electronic harassment is one of the fastest growing crimes in the world, the steps of the harasser are to recognize, admire, romantic words, scratch words and then send pictures, pointing out that the most important means of prevention of electronic harassment, the development of self-censorship, And securing children’s devices technically, notifying the child of safety, and identifying the blocking of offensive sites, adding that the tablet device is a means of development and ease, and not a violation of childhood innocence.

While a member of the Human Rights Commission, Dr. Sarah Bint Omar Al-Abdulkarim, indicated during the session in which she participated that the era of the fourth or fifth industrial revolution, so to speak, and distance learning is no longer an option for the educator to talk with the child about protecting himself from the risks of technology. The protection of the child is one of his basic rights, which the state guaranteed him with its laws and legislations, and the educator remained to play his greatest role in guaranteeing this right, through awareness, follow-up and guidance.

The expert in childhood education, Counselor Abdullah Al-Hussein, emphasized that one of the positive, preventive matters that parents and educators must practice in order to protect the child from the danger of harassment, whether verbal or sexual, is to teach the child in early childhood how to respect his privacy in a simple and attractive manner, as well as Activating an enjoyable dialogue with the child, and creating a safe space for him to coexist with trusted people, who he can resort to when the risk of harassment occurs.

He pointed out that most of what children and adolescents suffer is the so-called emotional hunger that occurs by parents and educators, in their failure to satisfy the child emotionally from kissing, embracing, gentle and gentle continuously, and this is the most important reason that makes most children look for it outside the home.

For her part, the family coach, Noura Al-Ajlan, warned that the mother should act from the first attempt to harass her child, and face him calmly and not ignore the situation, so that the harassment does not recur, stressing the importance of educating the child on his sensitive body parts gradually up to three years and a text, and educating him not to touch Those parts of anyone who was, as well as telling the child the need to make a safe distance between him and others, and not go with people he does not know. 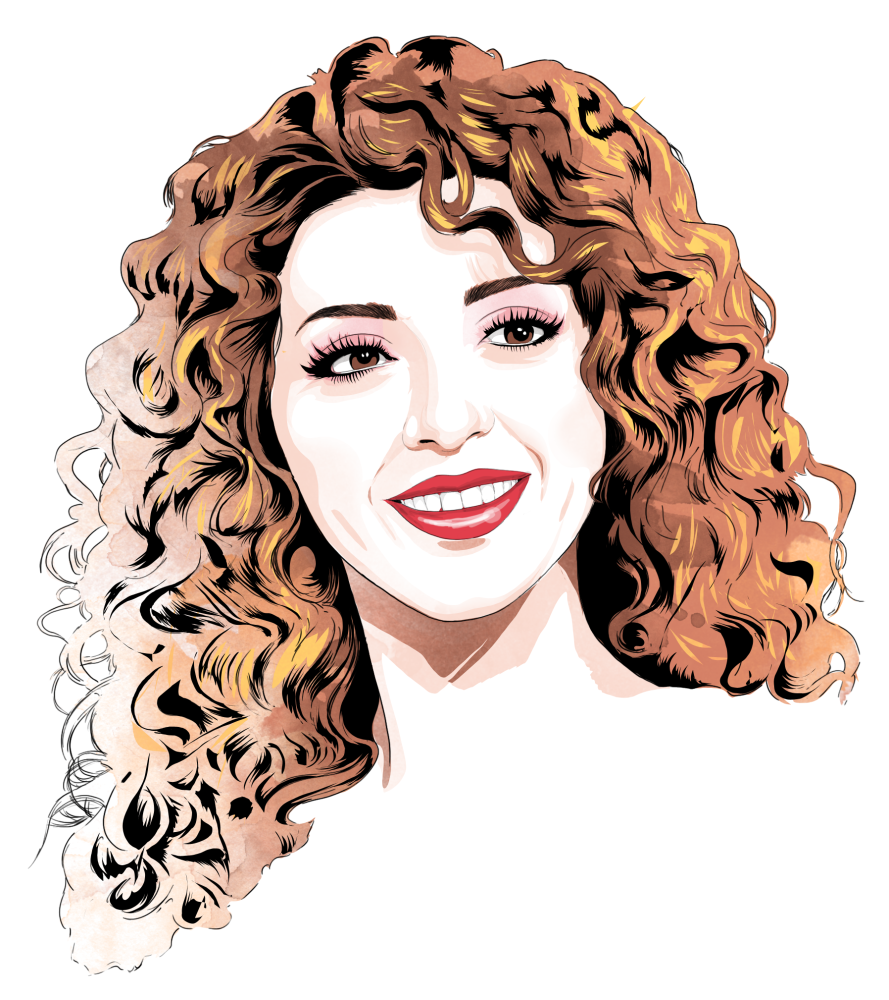 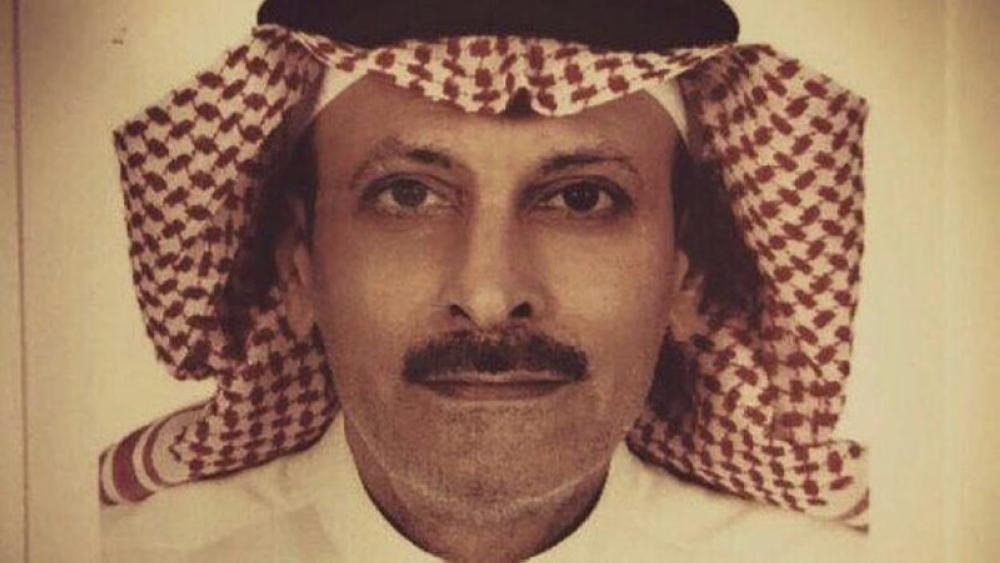 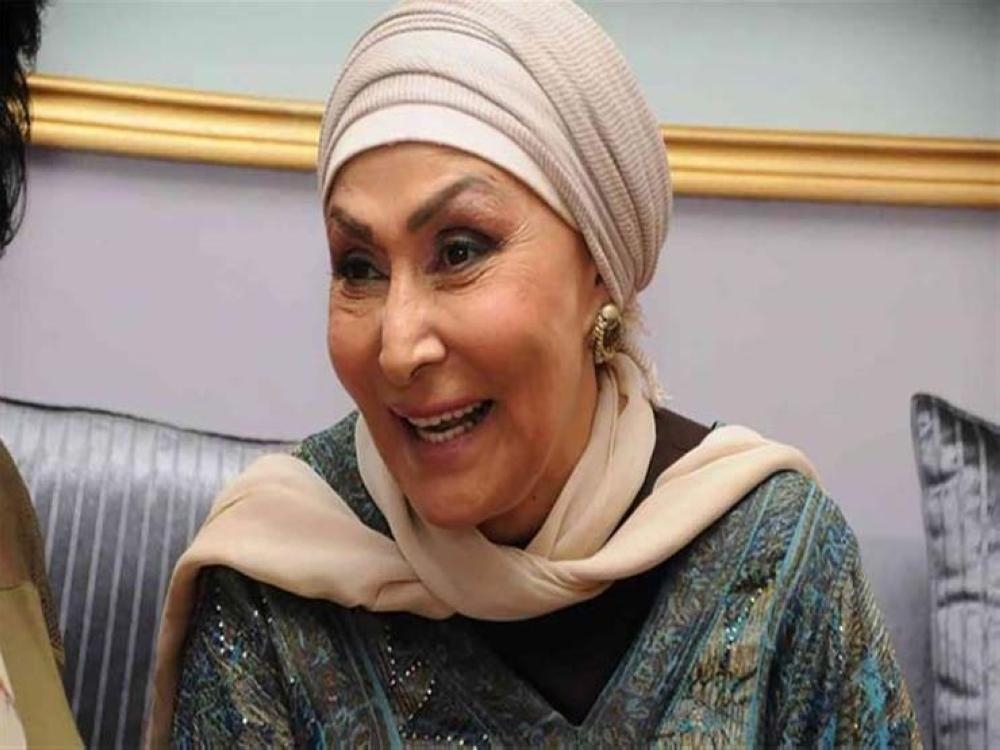