Whoever, traveling by car with a 2-year-old child, did not expect him to sleep during the journey throw me the first blanket. We were there, watching for a sleep that did not come, when we began to sing. It started with a tiny little guy who eats an oleo oleo banjo then, from a plucked lark to a wolf who puts on his shirt, we tirelessly went through our entire repertoire, long after our passenger in the back. , conquered, had surrendered to sleep.

It’s not hard to explain the happiness felt the first time a child turns his hands – not always in the right way, not always at the right time, but he understood, he imitates – when the mill goes too fast . Or the first time he gets on all fours, a little clumsy, to plant his cabbage with his rubber nose. He now knows that’s how we do it, in our style.

This happiness is as simple as watching a child grow up, seeing him learn the refrains that we learned at his age from people who wanted us well. The first nursery rhymes renew the first steps, each leading to its own trap, its mini-prowess, and even virtuosity. It’s not rocket science to go on horseback, gendarme, on foot, Bourguignon. But to remember nothing of what Madame makes her donkey do when he has a headache, don’t you have to be already grown up?

While singing in the car, we gradually rediscovered the lyrics, the verses of old songs more sophisticated than the nursery rhymes of very early childhood, with their wisdom, their gift of preparing us for what awaits us when we enter the real one. life. They say everything about everything that matters. The bravery of warriors like Malbrough, and the sorrow of widows, the fidelity of the companions whose husbands the Dutch have taken… They say that love frees, as in Nantes prison that of the jailer’s daughter, and that it made of all kings and queens, like the little shoemaker on the steps of the palace, or the young Lorraine proud of her clogs. These songs also prepare us for grief, love knows how to be cruel, we lose it for a bouquet of roses refused, and absolute, like that of Jeannette hanged with her friend Pierre. They even train us to endure rejection, with uncompromising rounds. I have not forgotten : “It’s Cécile my preference, and Geneviève the hundred blows of the stick. “

These songs also imbue us with sensitive realities. The intercession of birds, for example, the nightingale in the garden where we pick rosemary, or the one who sings at the clear fountain when we go for a walk. These confidants also know how to represent us, like the white duck which bleeds in the pond behind our house, and the little bird which injures itself while taking its flight. All these songs, sung in family, at nursery, at school, unite us of course, in the same culture, and above all, imbue us with a common, human destiny, which transcends centuries and origins.

Why think about it, why talk about it? Simply because in the car, arriving at the chorus of The bridge of Avignon, and singing “Beautiful ladies do like that, and handsome gentlemen do like that …”, I thought of the efforts of certain currents of feminism to erase the separation of the sexes and of those of active militant movements to fight differentiation even in civil status. I then wondered if, in school today, we would leave this chorus as it is, or if we would change it, or even avoid this song. Another way of saying that we would censor it. And for the first time, not without discomfort, I felt that I was rejoicing, or almost rejoicing, at not having to raise a child now. 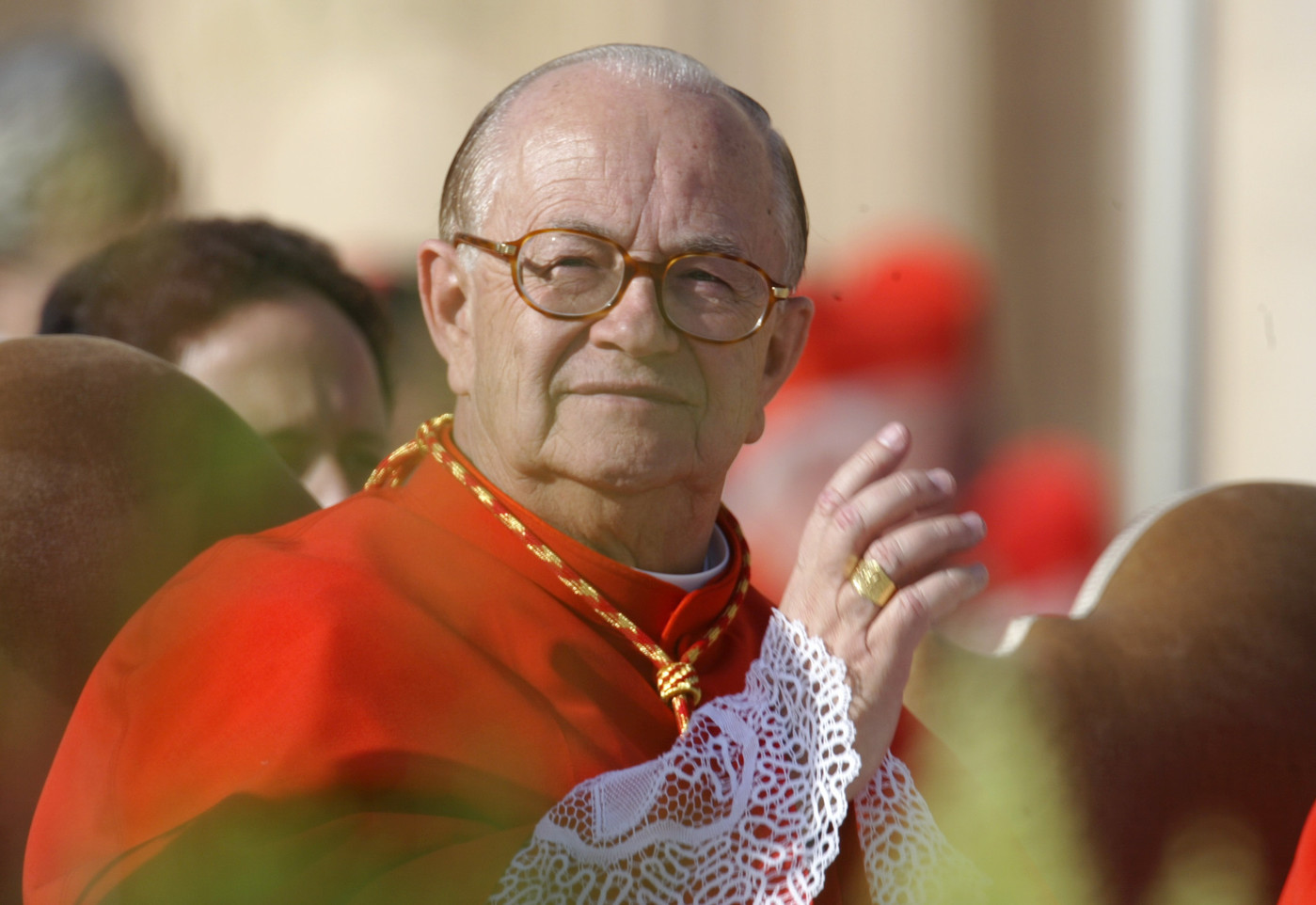 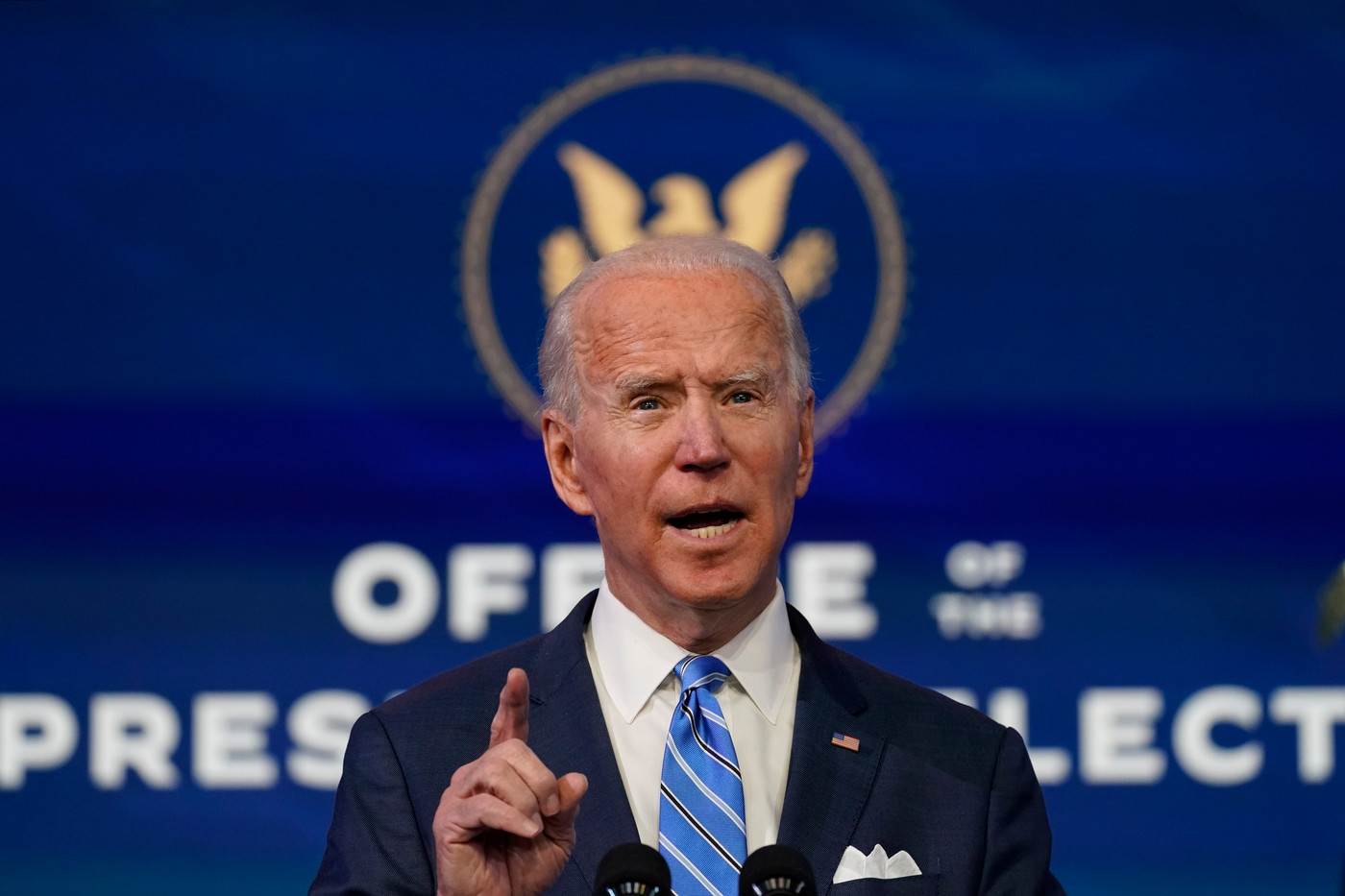 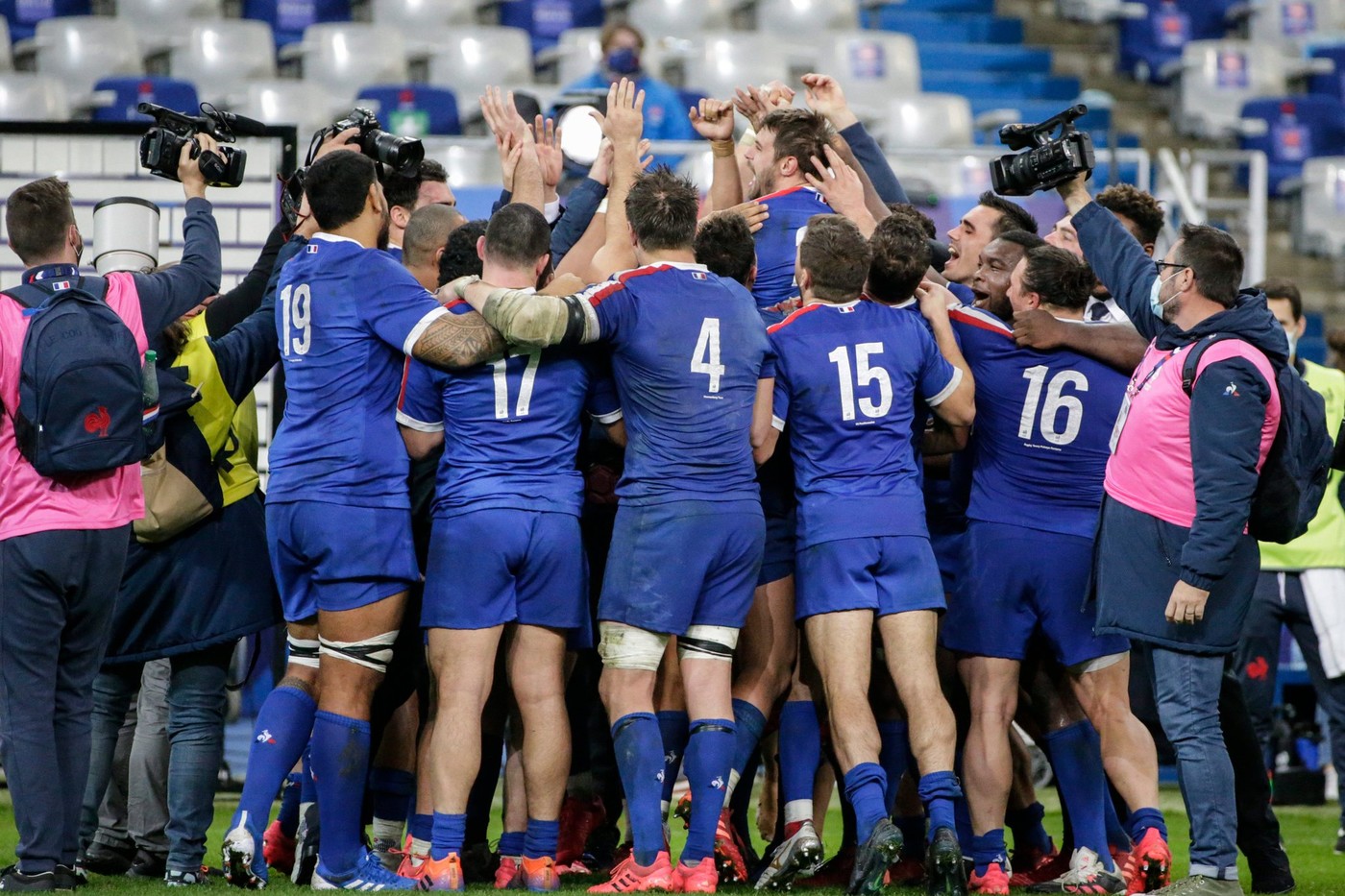