Some Delhi University colleges released their third cut-off list on Saturday with the required marks to get admissions in undergraduate courses seeing a decline in the range of 0.25 per cent to 1.5 per cent.

Deen Dayal Upadhyaya College released its third cut-off list with the marks required for B.Sc (Honours) Computer Science going down by 1.5 per cent.

The course had closed for admissions in SC, ST, PwD and EWS categories after the first list.

Female students will get a one per cent relaxation in the asking marks for all courses.

The Delhi University will be releasing the third cut-off list later in the day.

Ariabhatta College also released its third cut-off list with the decline ranging between 0.25 to 1.5 per cent.

The cut-offs for BA (Honours) Hindi saw a one per cent decline to 84 per cent.

However, B.Com program has reopened in the third list at a cut-off of 96.75 per cent, a decline of 0.25 per cent from the first list.

The cut-off for Hindi (Honours) has been pegged at 64 per cent in third list at Jesus and Mary College (JMC), a decline of four per cent from the second list.

The other courses that are open at JMC are BVoc Retail Management and IT and BVoc Healthcare Management. The college has filled up the seats in other courses.

At the College of Vocational Studies, the admissions had closed for Economics (honours), History (Honours), B. Com (Honours), Hindi (Honours) and B.Sc (Honours) Computer Science in the first list.

Over 48,000 students have secured admission to the university, which has 70,000 undergraduate seats. PTI 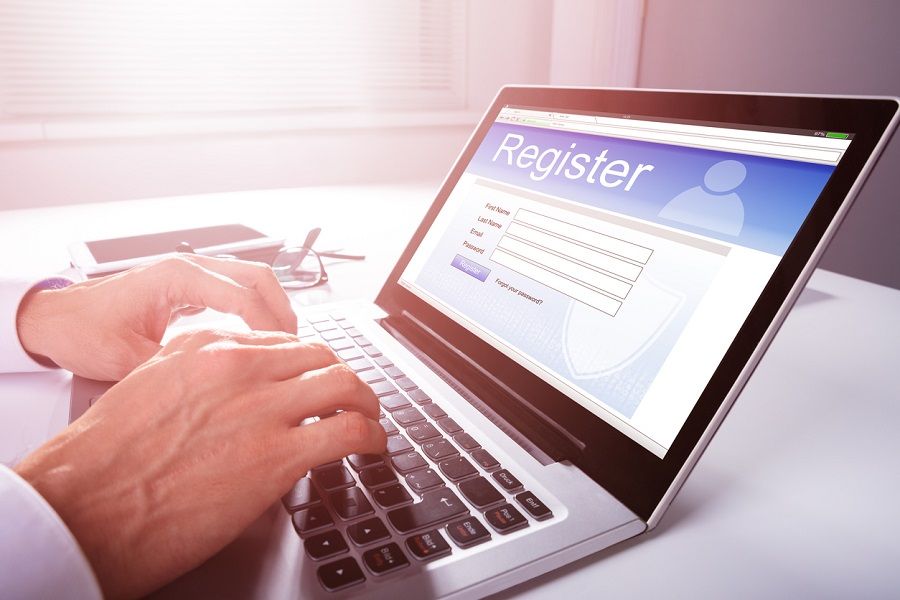