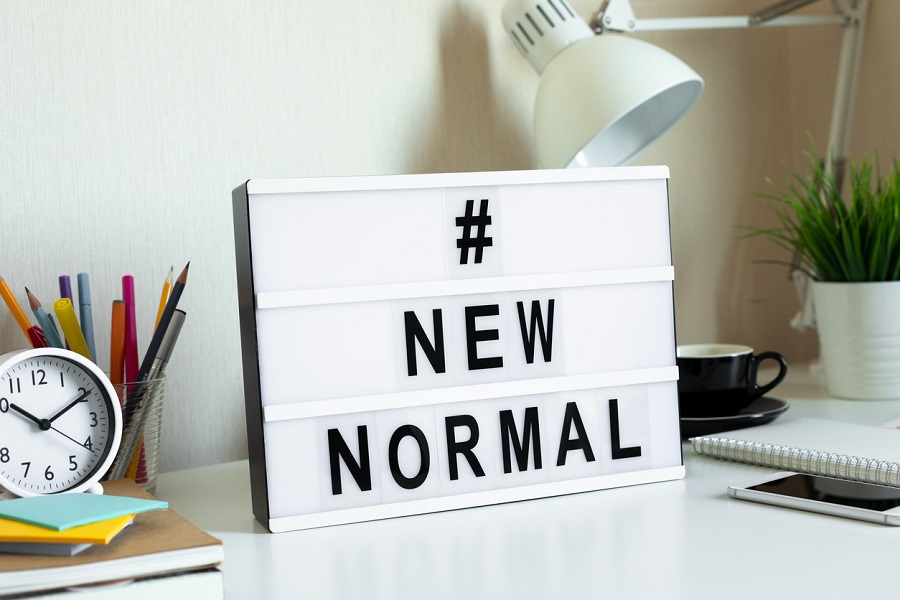 It’s almost a year into the pandemic, and for many of us the novelty of working from home has well and truly faded. Yet we have no intention of returning to the daily commuting grind.

Office-space provider IWG is, in fact, betting on a permanent shift to this kind of mix-and-match home and office working by offering its facilities to more companies looking to reduce their reliance on their own properties.

The London-listed player is among a range of firms across many sectors looking to revamp business models to adapt to life in a post-pandemic world.

It is crucial for office providers to get this right, with many having seen costs surge, customers default on rent, sites lying empty and share prices tank.

IWG, owner of the Regus brand, said on Wednesday it was setting aside up to 160 million pounds ($ 219 million) related to closures stemming from the pandemic, on top of the 156 pounds million announced last August.

But it said it saw a brighter future in products and services catering to the model where employees mix working from home with time in an office environment.

It has already signed deals with companies including bank Standard Chartered for hybrid working services, it added.

Hybrid working patterns will be a large part of the future of real estate, IWG CEO Mark Dixon said.

“Hybrid working has become the new norm and, in our view, is here to stay,” the company added.

Mass working from home and the economic fallout from the pandemic have hammered office space providers across the board, including IWG, WeWork and Workspace.

WeWork is betting its office-sharing model could be resilient in the new normal. CEO Sandeep Mathrani said its office spaces in China had nearly bounced back to pre-pandemic levels, and he expected many Americans would still want to work in an office environment.

“We’ve seen mental health reasons for people who want to come back to work (in the office),” he told the Reuters Next conference last week.

“I’m a firm believer that the office is an important part of everyday living.”

Barclays analysts said they saw IWG, which has a presence in more than 100 markets, as “the most capable operator in the fast-growing market for flexible office space”. They have initiated coverage on the stock with an ‘overweight’ rating.

StanChart announced this month that it would partner with IWG in 3,500 locations across the lender’s markets, which are mainly in Europe, the Middle East and Africa.

IWG will provide a mix of working spaces, business lounges and meeting rooms, so employees have the chance to deal face to face with colleagues and clients.

The announcement formed one of the most definitive moves yet by a major bank to change its office strategy in the wake of the global pandemic, after the bank last November said it would aim for some 90% of its staff to work flexibly by 2023.