Since the first Nobel edition in 1901, 58 women have won prizes, representing 6.2% of the total of 934 winners (not counting the winning institutions), according to a database maintained by Agence France-Presse.

These women represent 36.4% of the 11 winners this year (excluding the prize awarded to the World Food Program). The record number of prizes awarded to women (5 out of 13 winners, 38.5%) recorded in 2009 was not far-fetched.

At a time when Geese shared her prize with two men, Charpantier and Daoudna won the Nobel Prize for Chemistry alone. This is only the third time that this has happened in this field, after the coronation of the French-Polish Marie Curie and the British Dorothy Crowfoot Hodgkin who won the Nobel Prize in succession in 1911 and 1964. 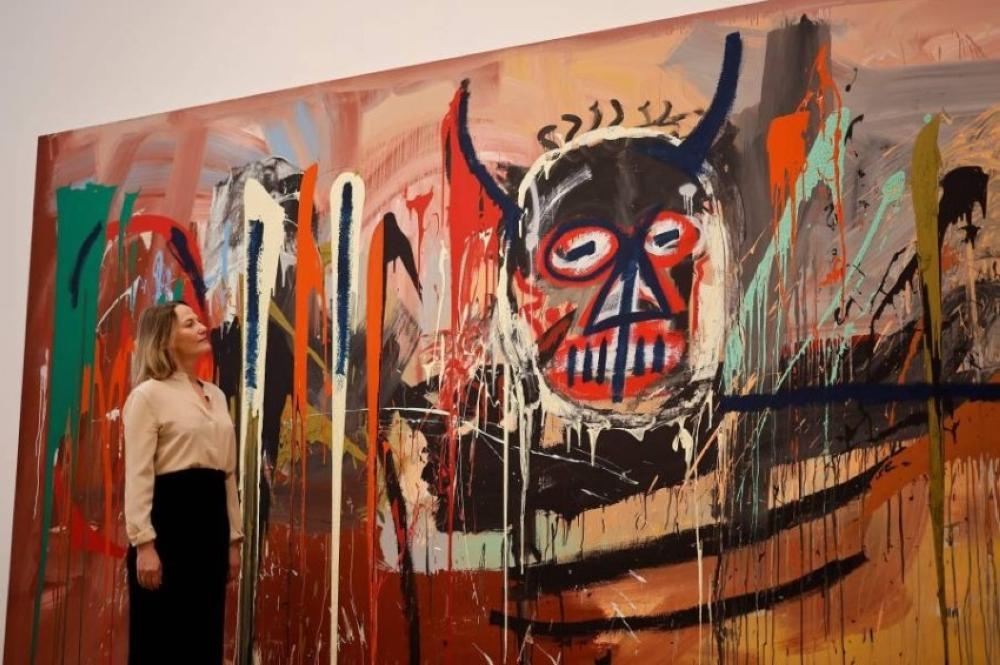 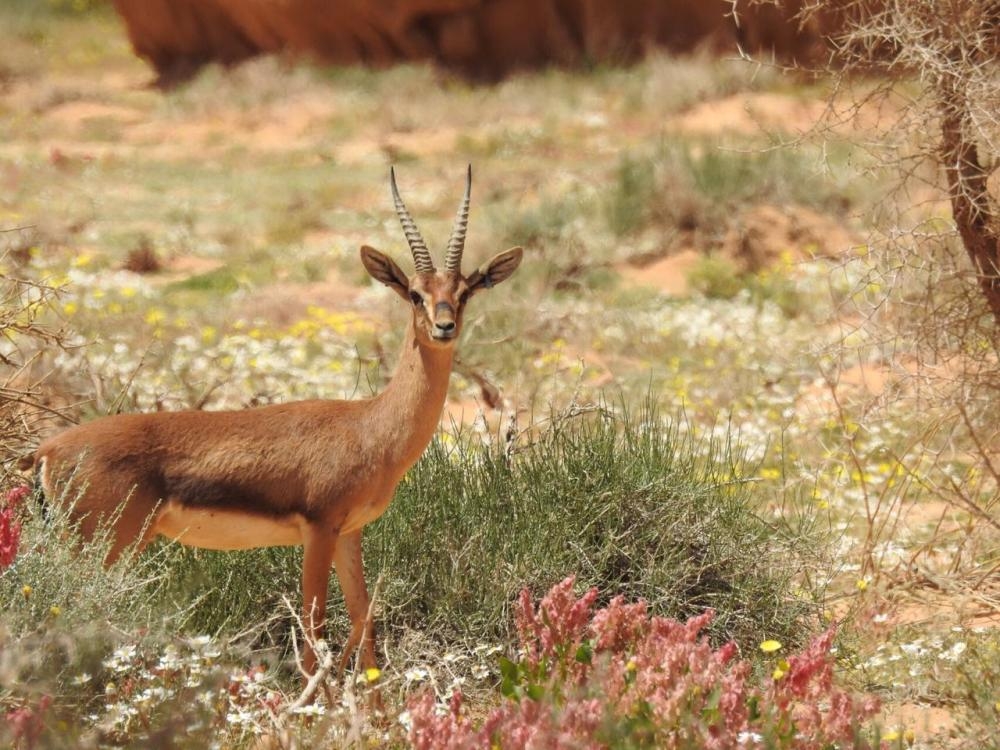 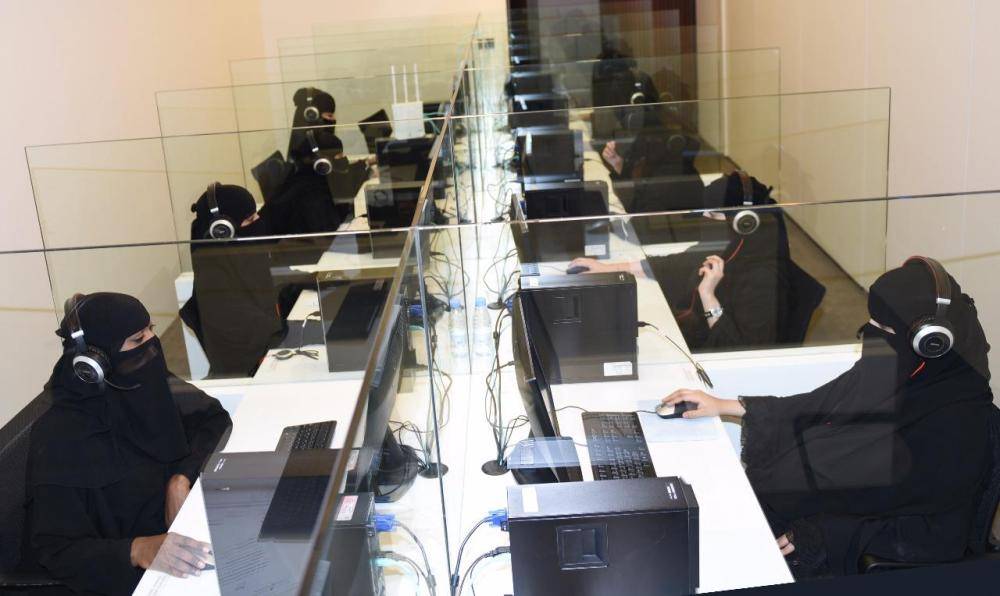