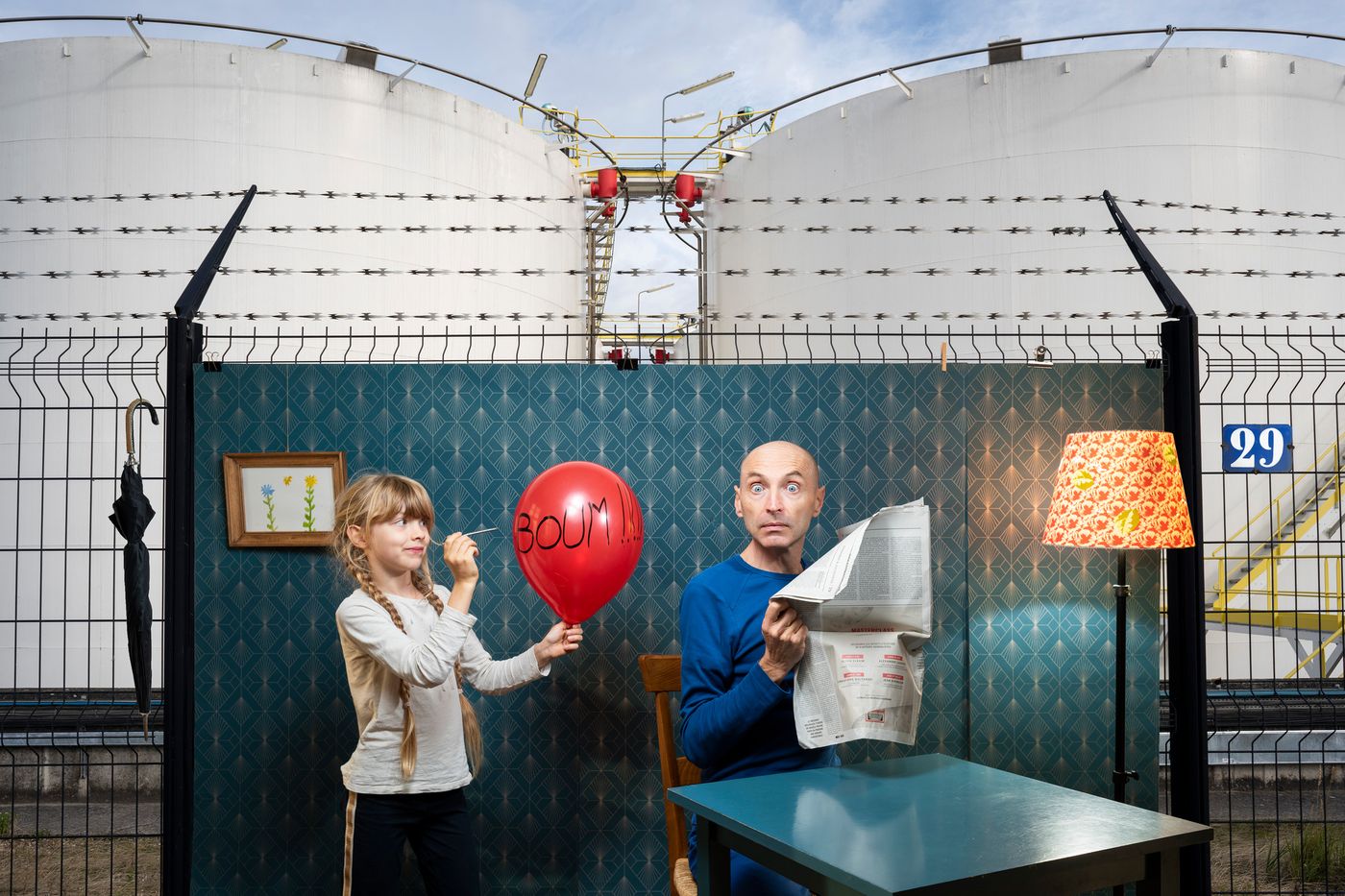 Since the fire at the Lubrizol factory in Rouen (Seine-Maritime) two years ago, Philippe Rio has not faded. The images of the columns of black smoke devouring the Norman city have finally convinced this PCF mayor of the urgency to move the dangerous factories out of the cities, as in Grigny (Essonne), where he has been wearing the scarf since 2012. Stuck between the Seine and Lac de l’Arbalète, they are two, classified Seveso – an appellation bringing together industries with a risk of explosion, fire and toxic cloud – a few steps from the RER D. “The slightest outbreak of fire could pose a lethal risk to line users, deplores Philippe Rio, based on a study by the National Institute for the Industrial Environment and Risks (Ineris), dated 2011. Not to mention the environmental damage. “

Across France, the September 2019 disaster brought back the demons of September 2001, when the explosion at the AZF factory in Toulouse caused the death of 31 people and injured some 2,500 others. Already at the time, some residents living near the 1,301 Seveso facilities had called for solutions. This time, many of them are asking for evictions. “Yes, but where to install them?, answers historian Thomas Le Roux, co-author of Contamination of the world. A history of pollution in the industrial age (1). In France, we don’t have a desert and areas less densely populated are often protected. “ As in many departments, and despite pressure from the municipalities of Grigny, Ris-Orangis and the Greater Paris-Sud agglomeration, the Essonne prefecture is struggling to find a new site, as the potential cities of reception oppose their systematic refusal.

Not to mention the ecological cost of the work: the relocation of these factories would lead to the pollution and artificialization of the soils of sites so far spared, as well as an increase in the journeys of their employees, and therefore an increase in CO emissions.2. “It would be to shift the problem, says the historian. And then, there have always been very practical reasons for setting up these factories near the inhabitants. “

Industrialization and urbanization have always gone hand in hand. In the XIXe century, steam energy allows industrialists to conquer the city, its workforce and its market. The establishment of a railway network, from the 1860s, favored a certain relocation of factories on the fringes of cities, quickly overtaken by urbanization. In Toulouse, for example, the AZF factory, initially built far away, found itself, years later, in the heart of homes. “It is also because these factories generate jobs that the inhabitants surround them”, continues Thomas Le Roux, citing the recent example of the Rockwool factory in Soissons (Aisne). In the city where the unemployment rate is around 26%, the plant won an installation agreement in April despite chemical emissions estimated at 900 tonnes per year. The reindustrialization policy initiated since the start of the five-year term, reinforced by the workers’ demands of the yellow vests, then by the coronavirus crisis, should not reverse the trend.

“Since the 2001 disaster, the policy has been more geared towards reducing risks at source than relocating factories, confirms Christophe Bolvin, head of the Identification and analysis of accidental risks unit at Ineris. AZF made it possible to improve the way in which hazard studies were carried out, to better assess the consequences and the probability of accidents. ” Since 2003, the Bachelot law has required each Seveso site to carry out a technological risk prevention plan (PPRT), a hazard study leading to a “Regulatory zoning” and potential works to better isolate the areas at risk. “For existing factories, these PPRTs have sometimes enteredîborn from the expropriation of houses or businesses that were too close. For the news, they are forbidden to sit next door“, specifies Agnès Vallée, engineer specializing in industrial risk prevention at Ineris.

However, this obligation does not apply to all dangerous sites: “The Seveso directive only concerns 1,301 sites out of the 500,000 at risk in France, regrets Paul Poulain, author of Everything can explode. Investigation of industrial risks and impacts (2). The few protection obligations imposed on others are not always respected: the prefecture can authorize the factory not to follow them if it considers that the cost of the work could damage productivity. “

If the 2019 fire made it possible to supplement accident prevention measures with the arrival of seven new texts in the environmental code, for Paul Poulain, this is not enough: “To really reduce the risk, we would have to question our production, close some factories, working on retraining workers. “ In Rouen, many families are still waiting for answers on the consequences of the smoke plume on their health. A survey by Public Health France showed in July that the effects were above all psychological. The Rouen Respire association deplores a partial methodology and is now asking for the creation of a specific study register, as well as biological samples from the inhabitants. 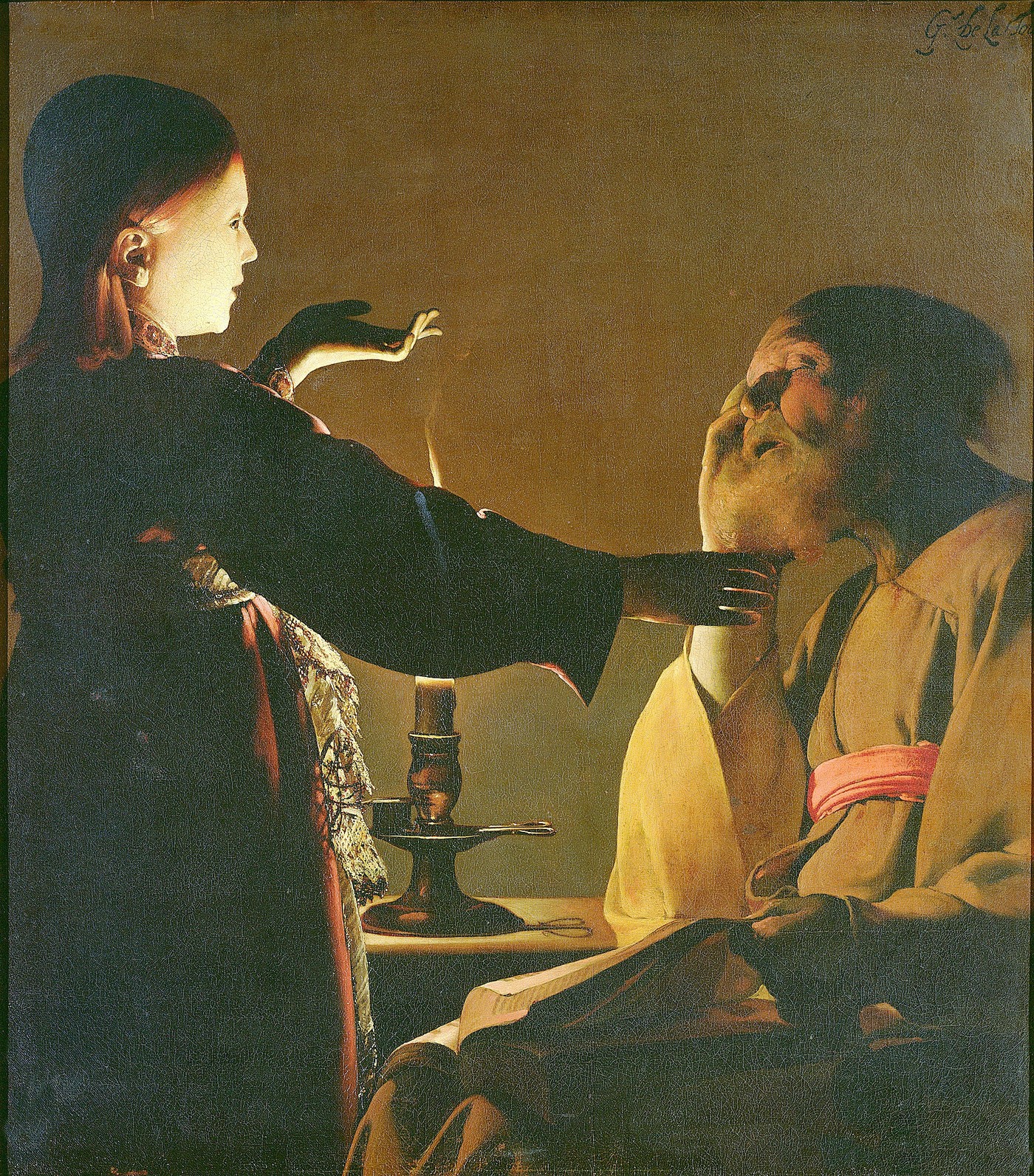 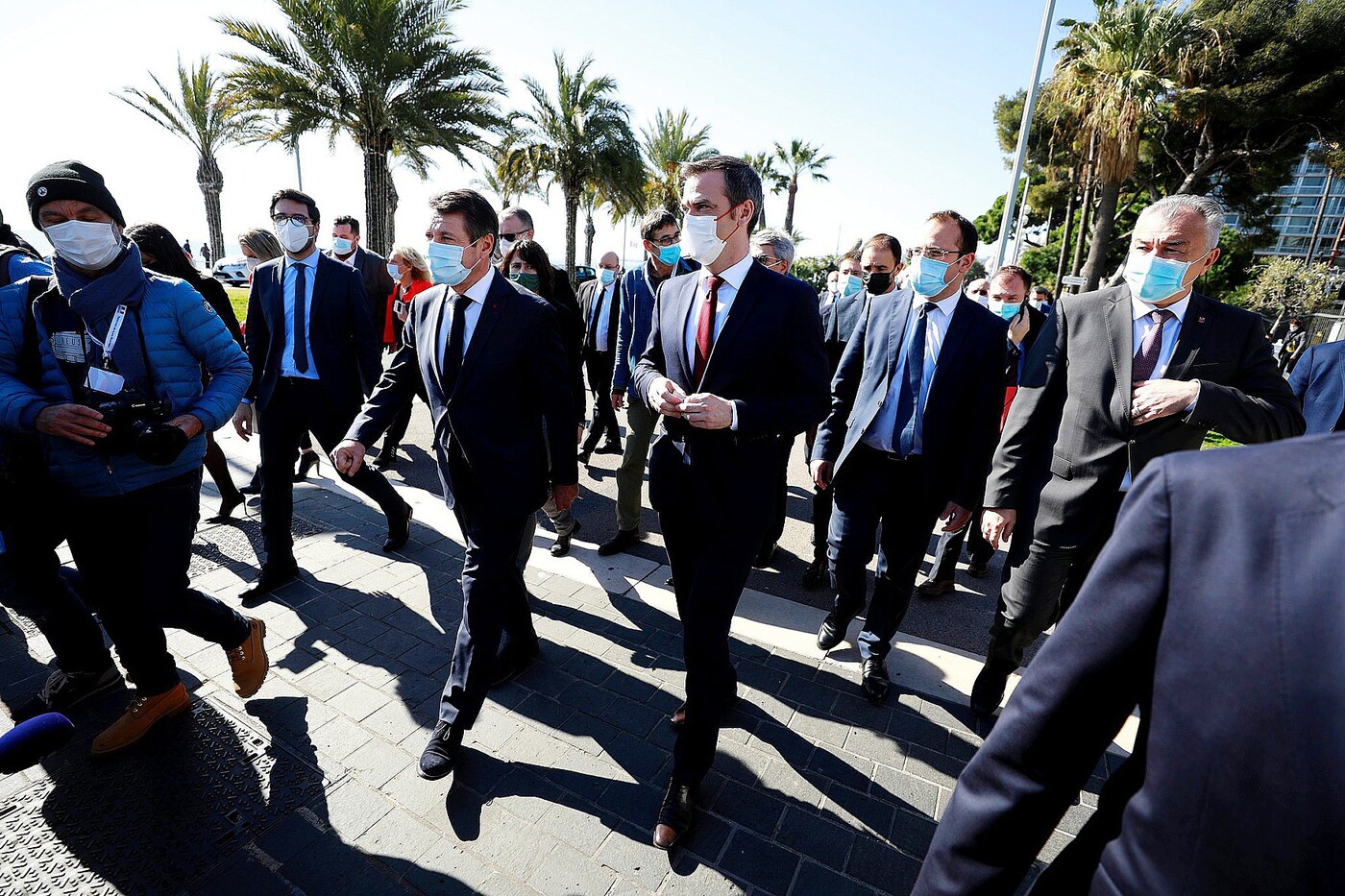