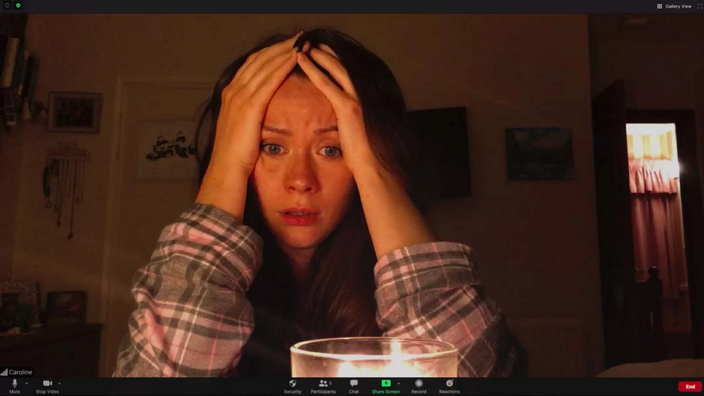 Directors Sam Levinson and Rob Savage have adapted to the health crisis to think about their new film, shot quickly or by interposed screens.

During containment, they did not press pause. On the contrary, directors have seized the opportunity to thoroughly review their way of working, and deliver their films, one year after the explosion of the pandemic. Netflix is ​​due to go live on Friday Malcolm & Marie, a romantic drama with John David Washington (hero of Tenet , son of Denzel Washington) and Zendaya.

This film with a very polished aesthetic, shot in black and white and on film in a Californian villa cut off from the world, is by Sam Levinson. Series director Euphoria , he says he found himself idle when confinement in Los Angeles prevented him from starting the filming of a new season. He then tackles an intimate scenario with two actors, based on his memories of an argument with his partner, whom he had omitted to thank after the premiere of one of his films.

Malcolm & Marie takes up the story of this dispute, which will put the couple formed by Malcolm and Marie to the test: him, the proud director in the making, she, the former drug addict whom he helped to get off the street – and whose story provided the material for his film. For 1h45, the couple oscillates between love and resentment, alternating verbal jousting, sulking and feverish reunion.

Far from the big budget action cinema or his previous film, Assassination Nation, Sam Levinson explains in the production notes that this time he wanted a “modest family project“, Confinement requires. The opportunity to pay tribute to classic 20th century cinema, with a little more diversity in the cast, and to offer a different role to Zendaya, a rising actress who won an Emmy Award for Euphoria, the series he is making.

However, we had to adapt: ​​actors and directors talked a lot on the phone before filming, so that the filming, in a splendid architect’s villa, the Caterpillar House, was as fast as possible: two weeks. The technical teams have been reduced, with only 22 people on the set, actors included, and systematic Covid tests. No script, no hairdresser or makeup: the actors, accustomed to Hollywood machinery, had to get their hands dirty themselves.

Doing with the means at hand, this was also the lot of British director Rob Savage, whose horror film Host was presented at the end of January at the Gérardmer Fantastic Film Festival. Entirely shot in a Zoom screenshot, it recounts the plunge into hell of a group of friends, who, each at home, participate in an online exorcism session to kill time during confinement. But spirits roam and the session turns to terror.

“When the lockdown began, everyone was ironically talking about the possibility of making an entire movie on Zoom. (…) We said to ourselves, ‘and why not?’“, Explained the director to AFP. To find an intrigue, it was enough for him … to climb to the attic: the inspiration came to him by discovering the disturbing atmosphere which reigned under the roofs of the house where he had just moved into. As for the direction, Rob Savage was “very worried“At first knowing how to direct actors from a distance, but he finally found the exercise”exciting and creative“.

“Filming from a distance allowed us to focus and see things much more clearly than on a normal shoot.», He notes. He just had to reactivate his microphone when he wanted to “direct the scenography or the acting», And thus be heard more easily than on a stage. No hairstyle or make-up, no operator for the camera or the lighting … The raw image and without priming of the webcams, the close-ups on the faces recall the recipe of Blair Witch Project (1999). And finally, without “the enormous machinery found on a professional film set“, The director is delighted to have been able to release”much more time“To get back to basics:”work with the actors“. 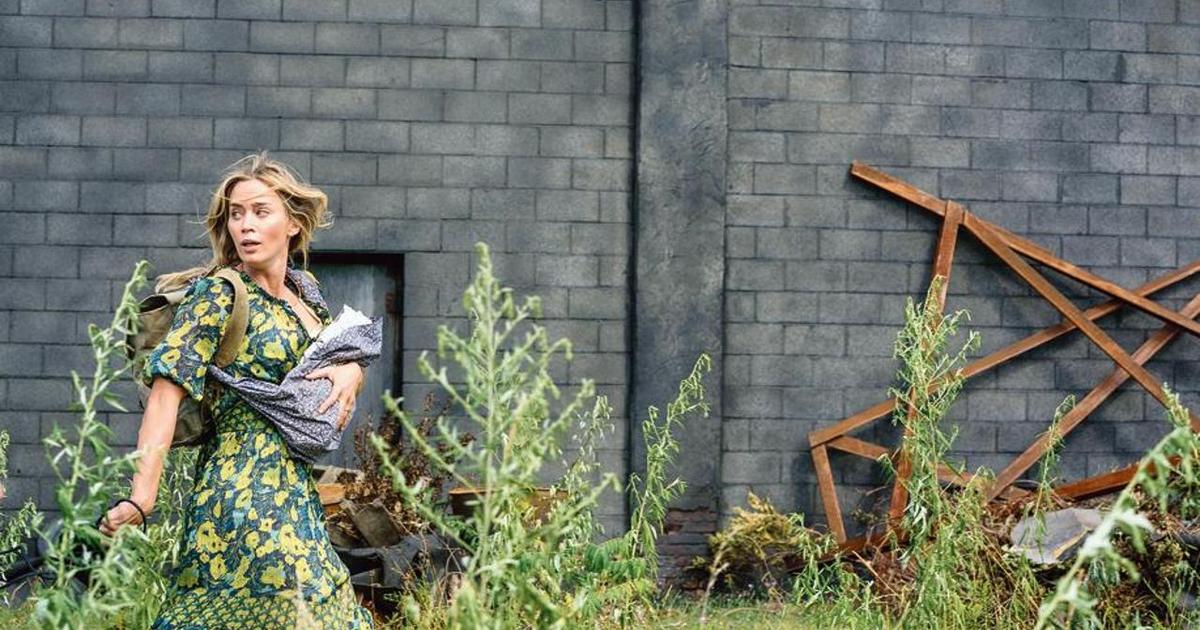 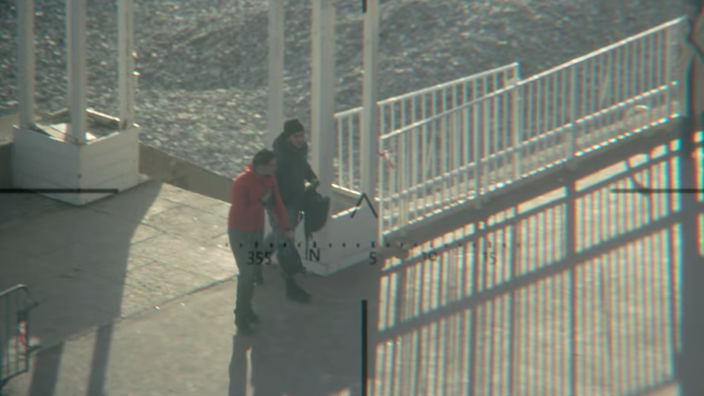 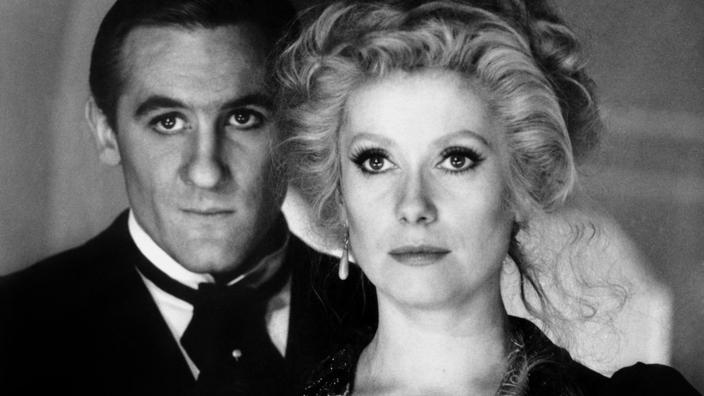