Sherine Abdel Wahab promoted her first artistic activity after confirming her divorce from Hossam Habib a few days ago, where she published a video clip containing information about her upcoming concert, and her famous song “Habibi Nesai” was included. The Egyptian singer expressed her lack of fans, and said in her comment on the video: “On our date, my beloved republic, I miss you,” after she recently revealed her willingness to perform a concert on December 10 on the Abu Dhabi Corniche, as part of the “Mother of the Nation” festival.

Many stars were keen to support Sherine, after her divorce crisis, by commenting on the video she posted on her Instagram account, such as actress Ghada Abdel Razek, singer and presenter of Yemeni programs, Arwa. Likewise, the Emirati artist, Ahlam, said, “Sherine knows the extent of her love for her. Marriage and divorce are a matter of division and share,” adding: “God willing, God chooses for her the best, and the important thing is that she is comfortable.”

The Egyptian star had officially announced her divorce from Hossam Habib, in a lengthy statement, after days of uproar on social media and circulating different information about their separation. Sherine did not reveal the reasons for the separation because it belongs to her only, and also confirmed that there are no crises between her and her ex-hussam Habib, and that she “respects him”. 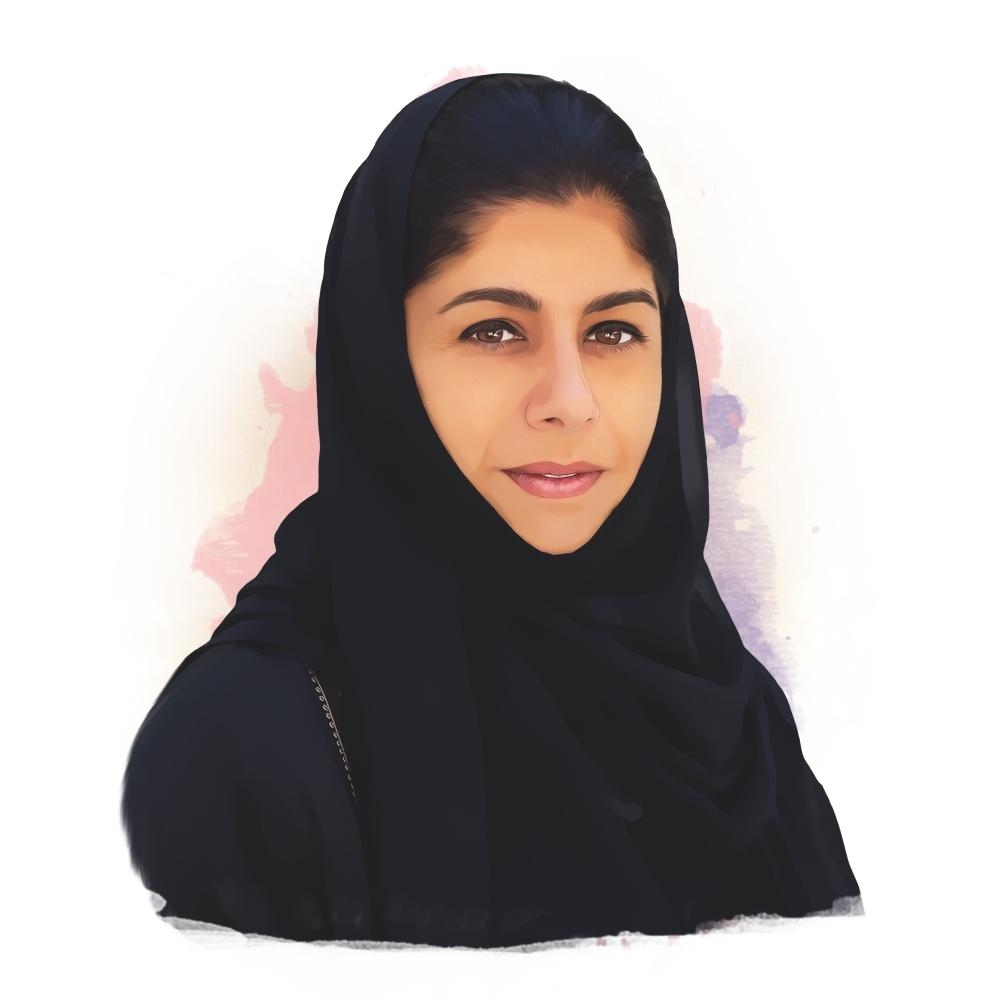 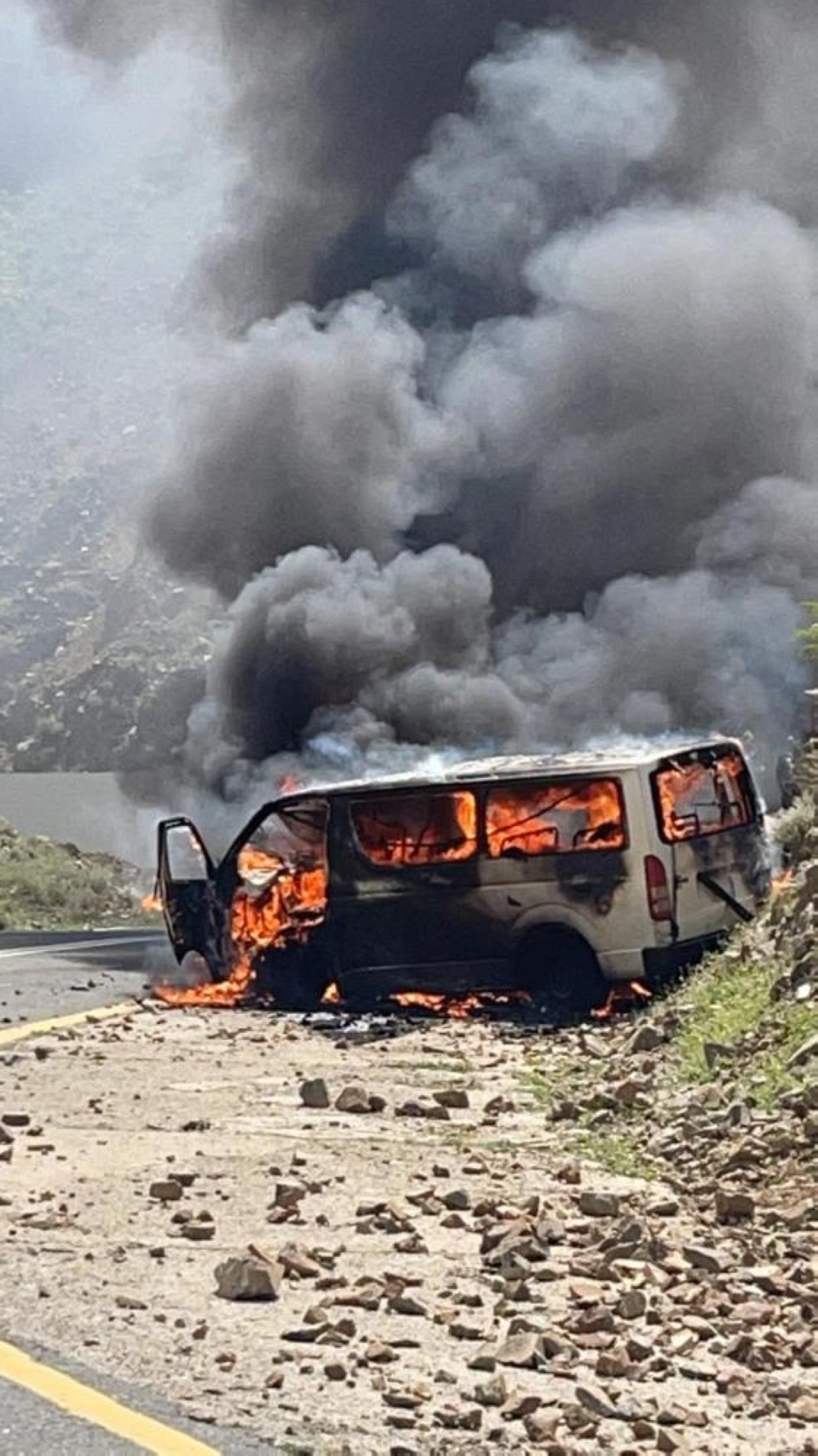