During the sixteen years of power of Angela Merkel, several societal reforms have been passed.

Parental leave entered into force in 2007, followed in 2013 by a right to obtain a place in a crèche for children aged 1 to 3. The objective was to support mothers in the pursuit of their careers.

Marriage for same-sex couples was adopted in the Bundestag in June 2017, in a flash vote in which the Chancellor authorized her party’s deputies to vote in their hearts and souls. She herself had spoken out against it. Sixteen years after having obtained the right to unite in a civil union, same-sex couples are now treated like heterosexual couples by the tax authorities and can adopt a child. But surrogacy is prohibited in Germany,

The question of assisted suicide also gave Angela Merkel a hard time. In 2015, the Bundestag voted to ban “commercial promotion of suicide” and prohibited associations from facilitating this practice. But in 2020, the Constitutional Court considers this law unconstitutional and calls on the authorities to review their copy. She argues of “the right to take one’s own life and seek help.” No new text has yet been approved. 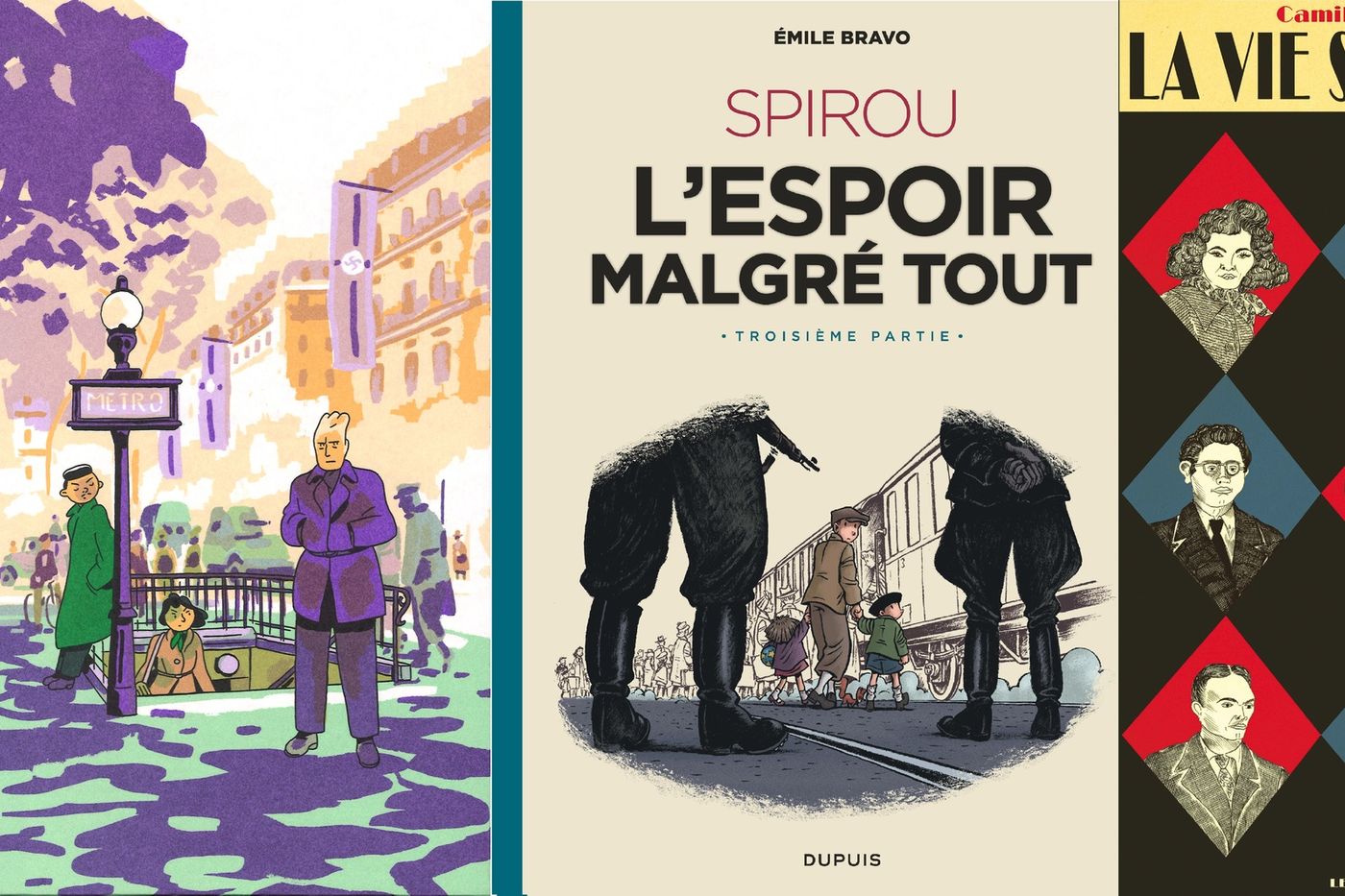 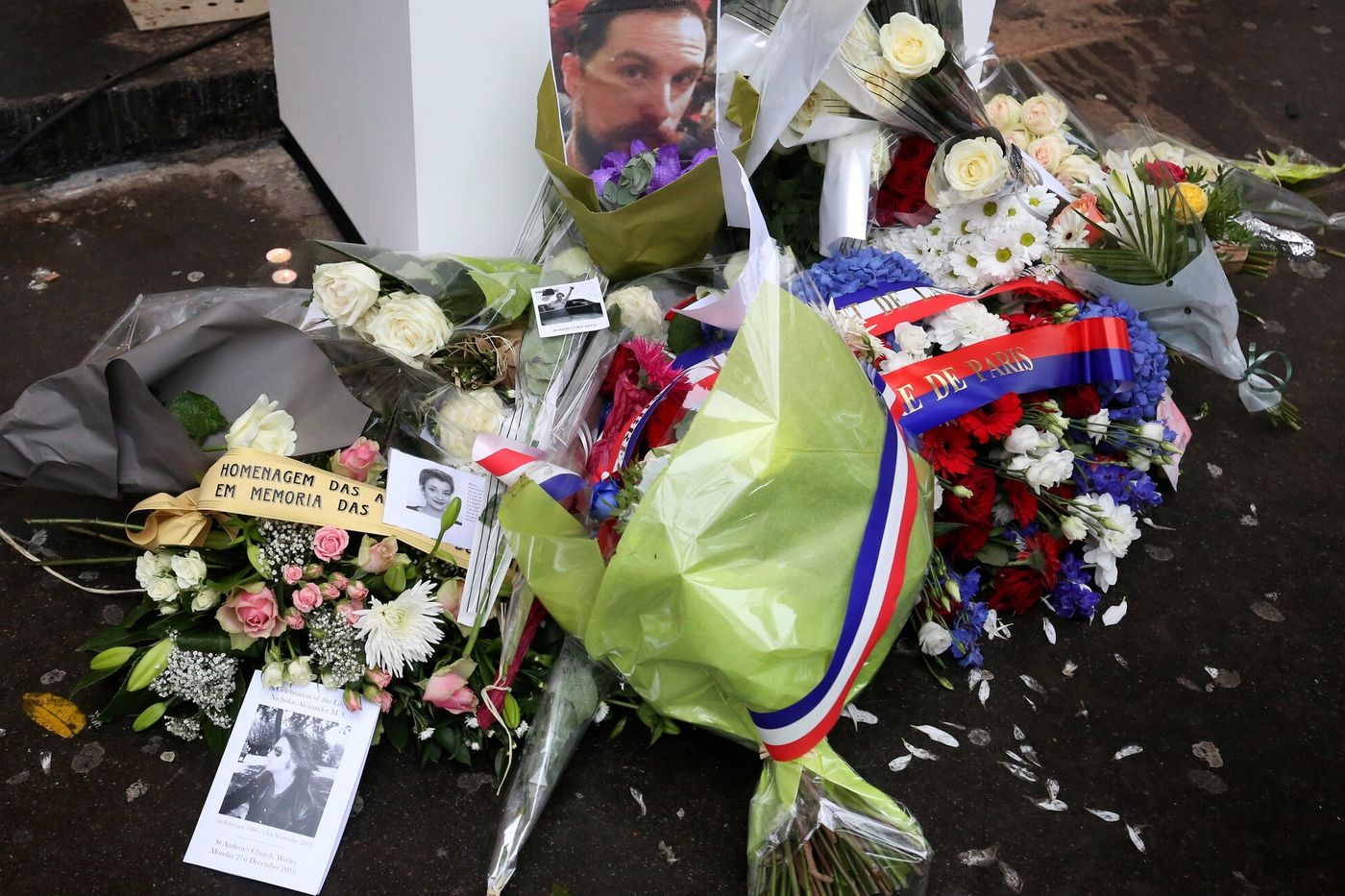 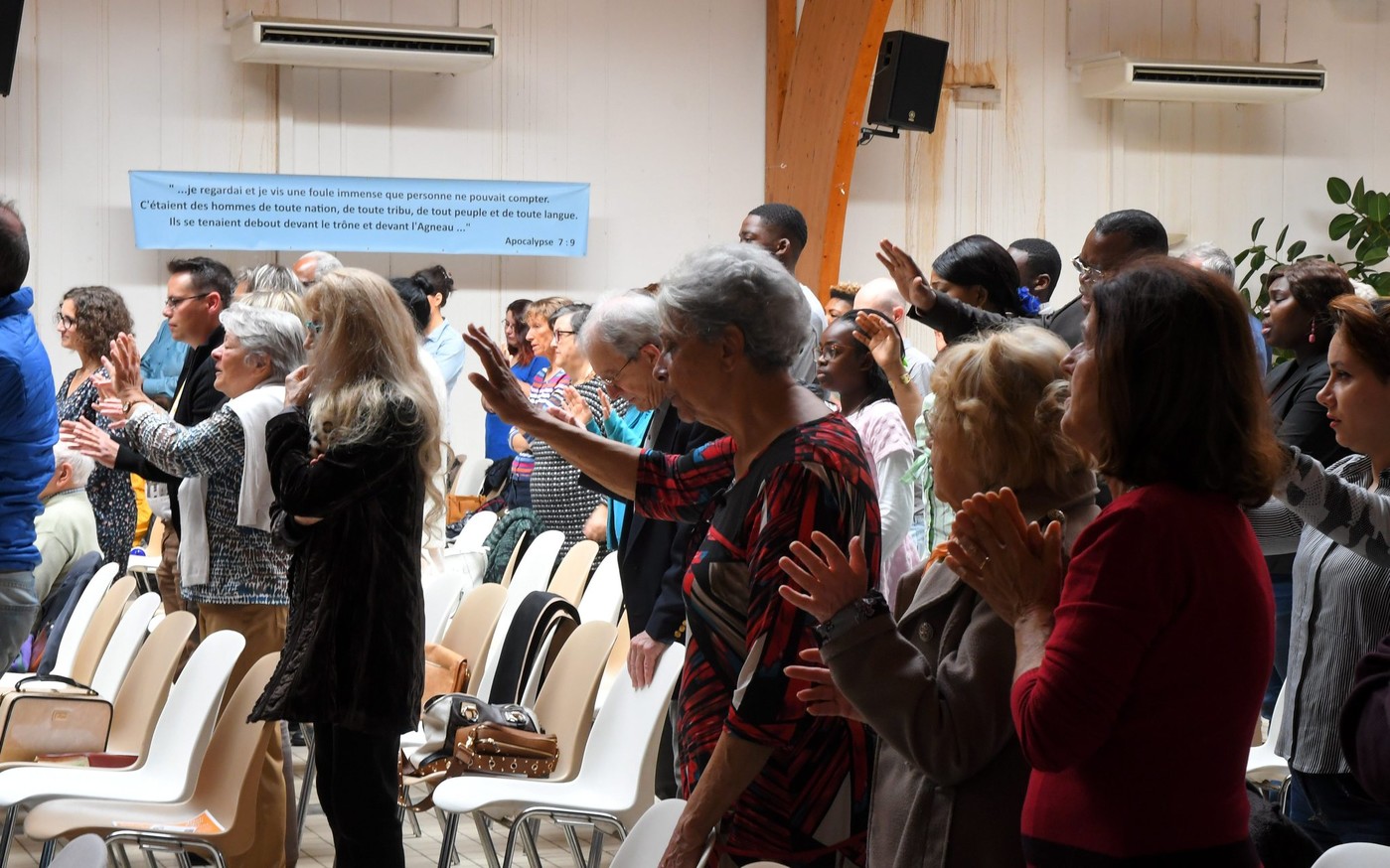