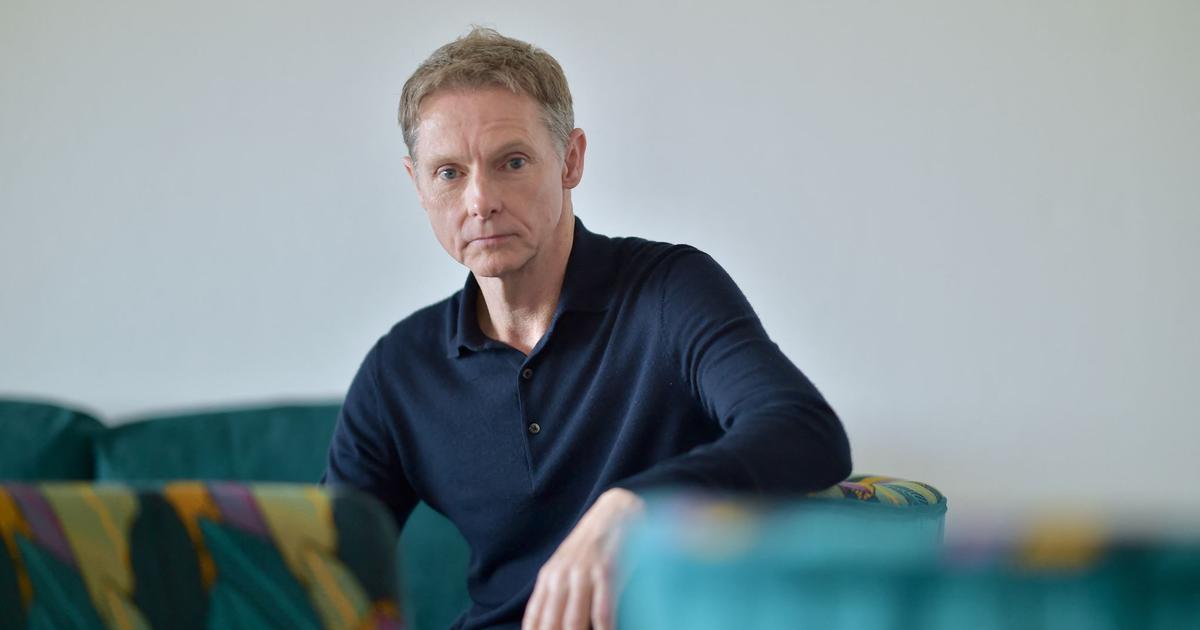 PORTRAIT – The 56-year-old actor, terrifying in Impossible missiondefends his new film, The Stranger, in the official selection at Cannes. He plays a pedophile murderer.

He made himself known to the world by becoming the sworn enemy of Tom Cruise, the terrifying double agent Salomon Lane, in the last two films of Impossible mission. In Cannes, the very British Sean Harris arrives in the salons of Gray d’Albion with phlegm and relaxation.

He is tall, thin, smiling, dressed in black. He sports short blond hair, without a beard. Her azure blue gaze rivals the Cannes sky, which is completely clear. Like all character actors who have proven themselves excellent in villainous roles, in real life, Sean Harris is the sweetest of lambs.

In the cinema, my dream would be to play Van Gogh. He’s a character that has fascinated me for a long time…

At 56, Sean Harris returns to form on the Croisette in a vibrant Australian thriller, The Stranger, taken from a real news story, where an undercover task force set a mousetrap to confuse a pedophile murderer who, for ten years, had managed to evade all Australian police. The film, directed by Thomas M. Wright, competes in the Un certain regard section 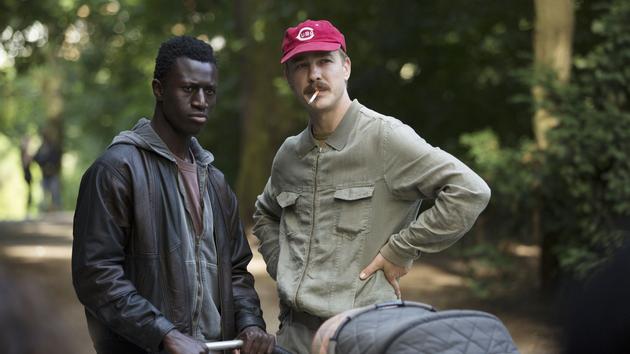 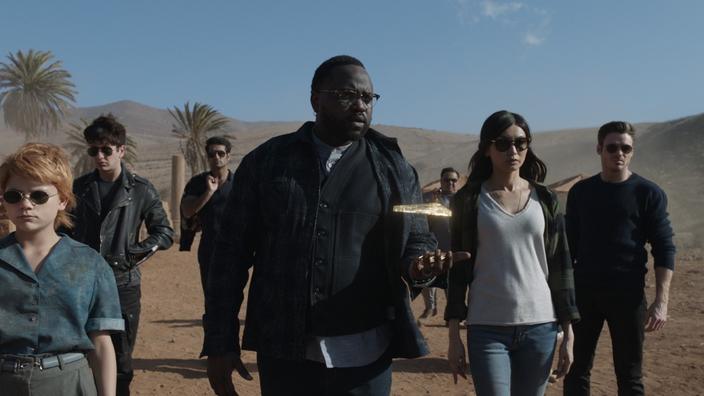 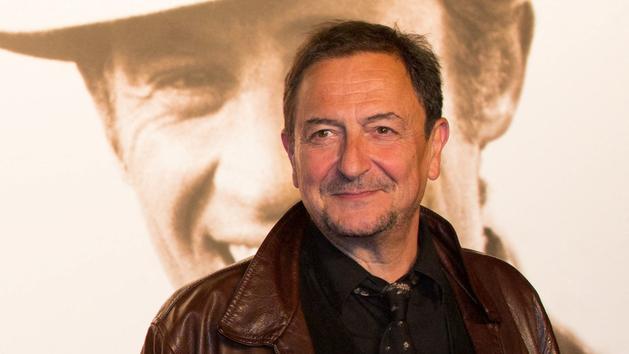