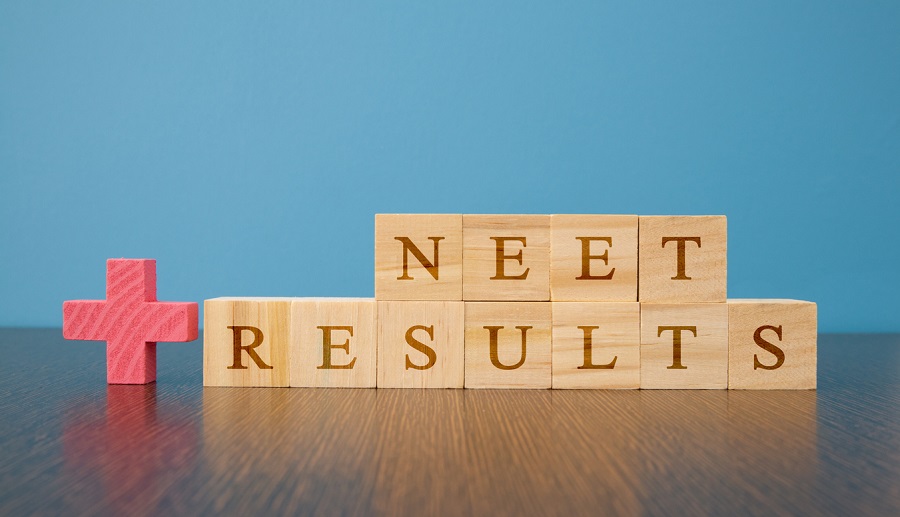 The Supreme Court on Monday allowed students who could not take the NEET exam earlier, either being Covid-19 positive or affected by restrictions imposed to contain the outbreak of viral infection, to appear for the exam once again, on October 14.

A bench headed by Chief Justice SA Bobde with Justices AS Bopanna and V. Ramasubramanian said: “In view of the circumstances which have necessitated postponement of the examination in the past and in view of the prevailing circumstances, we consider it appropriate to grant permission to the National Testing Agency to conduct a second part of the NEET (UG) 2019 for the Covid-affected students and for those in containment zones on October 14. The result may be declared on October 16. ”

The top court passed the order based on the request made by Solicitor General Tushar Mehta.

Earlier, the top court had declined to entertain pleas seeking postponement of NEET exam in the backdrop of the ongoing Covid-19 pandemic.

The NEET exam was held on September 13 across the country.

According to the National Testing Agency, nearly 88 per cent of 15.97 lakh students, who had registered, took the exam. After the top court order, the NEET exam will be held on October 14.

Mehta had informed the bench the results will be declared on October 16. According to the Standard Operation Procedure, candidates who tested positive for Covid-19 or were residing in containment zones were not permitted to appear to take the exam in September.

On August 17, the apex court dismissed the first batch of pleas seeking postponement of NEET exam and then a review was filed urging the top court to re-look at its order in the matter. The review was also dismissed. – IANS 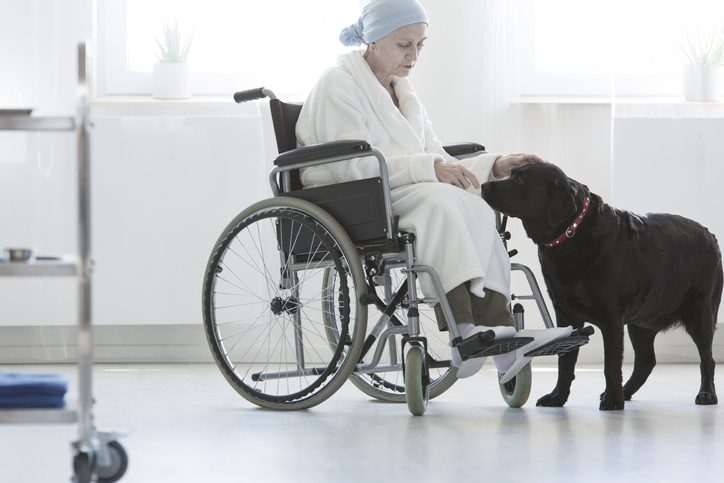 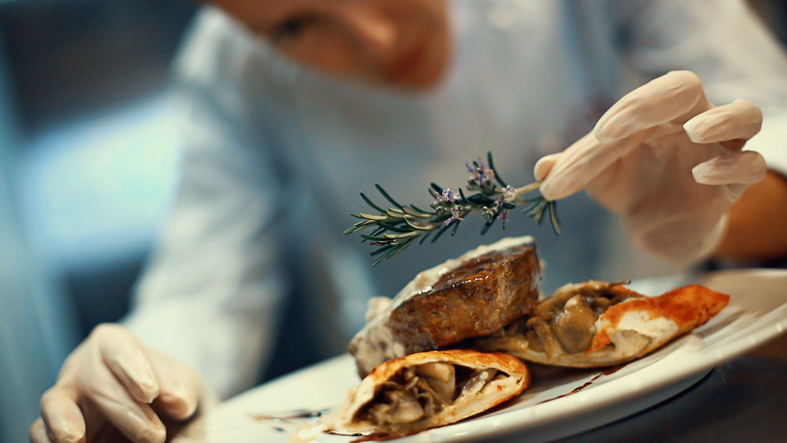