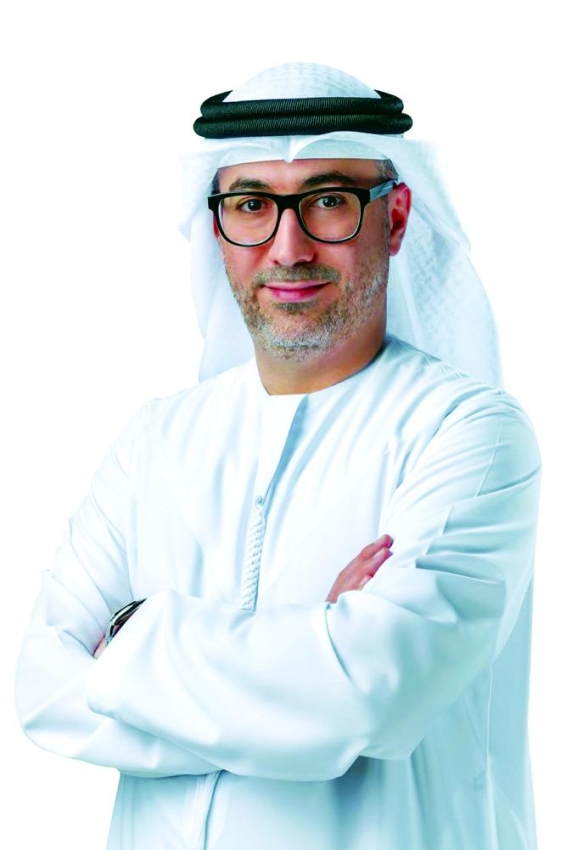 Saudi investors topped the first place in the list of the highest Arab investors and the fourth in the world in the lists of the highest investment in Dubai real estate, where 1466 real estate purchase deals concluded by 1004 Saudi investors with a total value of two billion dirhams since the beginning of this year, while the volume of Saudi investments in the UAE exceeded 35 billion dirhams. (About $ 9.5 billion), and the number of Emirati projects in Saudi Arabia reached about 114, compared to 206 Saudi projects in the Emirates, according to the latest statement issued by the Dubai Land Department.

Real estate expert Walid Al-Zarouni said that about 23 thousand Saudi companies and 66 commercial agencies work in the UAE, indicating that the Saudi-Emirati relations are based on common social and political foundations, as evidenced by the direct understandings that characterized the relationship of the two brotherly countries, from the first years of the establishment of the Union state until the establishment of a state The United Arab Emirates.

He explained that the Saudi investor is generally reassured of the feasibility of his investments in Dubai and that he will reap a rewarding investment return, so he continues to seize investment opportunities in the real estate market in light of the incentives and facilities offered by the government during the past months. 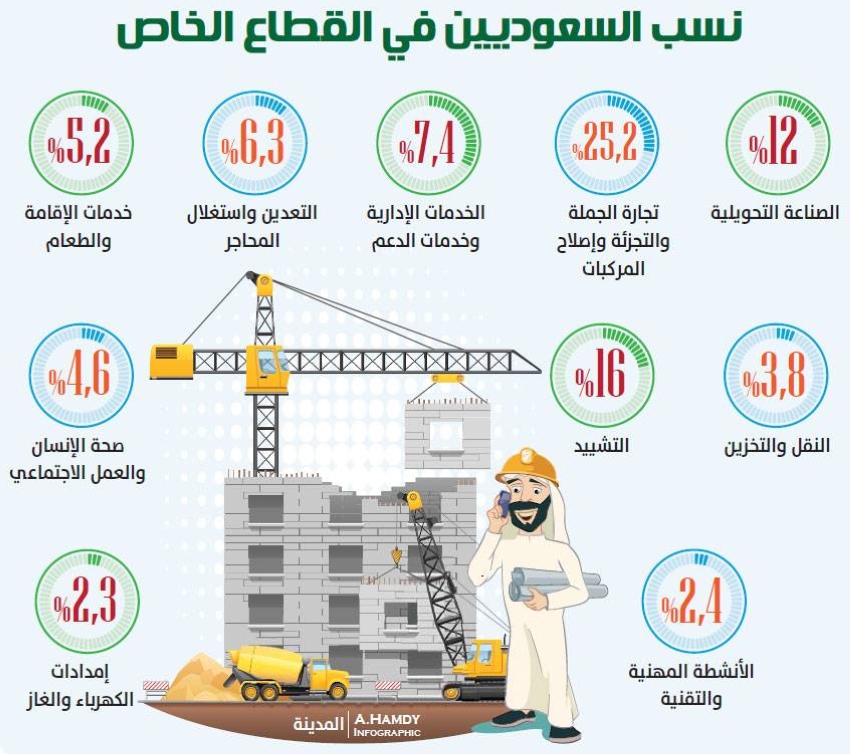