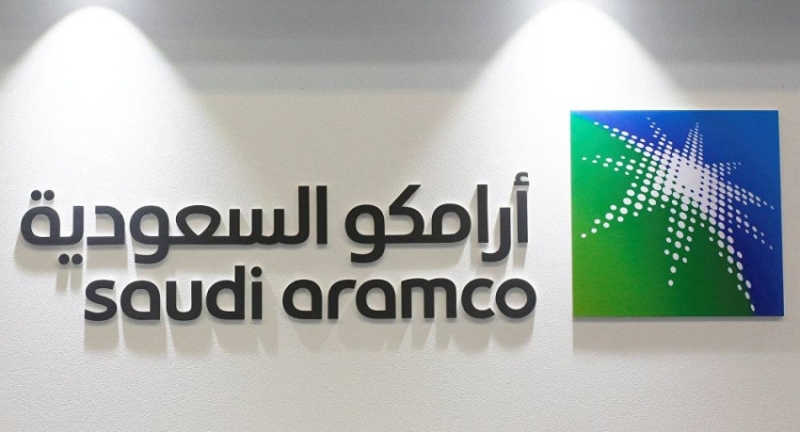 The Saudi Arabian Oil Company “Saudi Aramco” announced today the signing of 9 memoranda of understanding and one additional agreement with leading Korean entities, with the aim of strengthening its strategy in the refining and chemicals sector, supporting the development of hydrogen energy solutions, as well as finding new financing options for the company.

The signing ceremony took place during the activities of the Saudi-Korean Investment Forum held in Riyadh and hosted by the Saudi Ministry of Investment, in the presence of His Excellency President Moon Jae-in of the Republic of Korea, the President and Chief Executive Officer of Saudi Aramco, Eng. Amin bin Hassan Al Nasser, and senior executives of companies in the two countries.

Saudi Aramco signed an agreement with Doosan Heavy Industries and Construction in Korea, and the Industrial Investments Company in the Kingdom (Dusur), to establish a metal casting and forming factory, which can provide manufacturers in the Kingdom with industrial and processing equipment, such as valves, pumps, compressors, and well heads, Disconnecting pipelines, heat exchangers, and gas and wind turbines to enhance local content.

The planned joint venture aims to produce 60,000 tons per year, and is mainly based on open-mould sand casting and shaping, in addition to automated processing capabilities. Expansion in the Gulf market.

The agreements also include memorandums of understanding with a number of energy companies in Korea, the Korea Electric Power Company (KEPCO), S-Oil, POSCO, Hyundai Oilbank, and the Korea Lotte Chemical Company, in the context of exploring potential cooperation opportunities in the supply, transportation, use and certification of hydrogen and ammonia.

The companies are also planning to study the feasibility of converting exported ammonia into hydrogen – a process known as ammonia back cracking. This represents a first step towards establishing a potentially massive hydrogen and ammonia production facility in the kingdom, which will also include carbon capture and storage.

An agreement was signed with the Korean Export-Import Bank (KEXIM) to discuss strategic financing solutions to support the company’s trade and investment activities in which Korean companies participate.

For his part, Eng. Amin Al-Nasser expressed his happiness with Saudi Aramco signing 10 agreements with a group of leading Korean companies and institutions, stressing that these agreements will lead to the exploration of more opportunities with our focus on 4 areas: hydrogen energy development, direct conversion of liquids to chemicals, and the formation of And metal casting, as well as cooperation in the field of financing with the Export-Import Bank of Korea, indicating that Saudi Aramco considers its presence in the Korean market very important, noting that the company is the largest supplier of oil to Korea, and it also has international strategic investments in Korea within its global refining and chemicals system. The most prominent of these investments is the S-Oil refinery, as well as the Hyundai Bank refinery. In addition, there is an important partnership with Korea in the King Salman International Complex for Maritime Industries and Services in Ras Al-Khair.

The agreements aim to enhance cooperation between Saudi Aramco and leading Korean companies, and open up new opportunities in the fields of advanced technologies, construction, and finance, underlining Saudi Aramco’s commitment to advancing development through global partnerships. 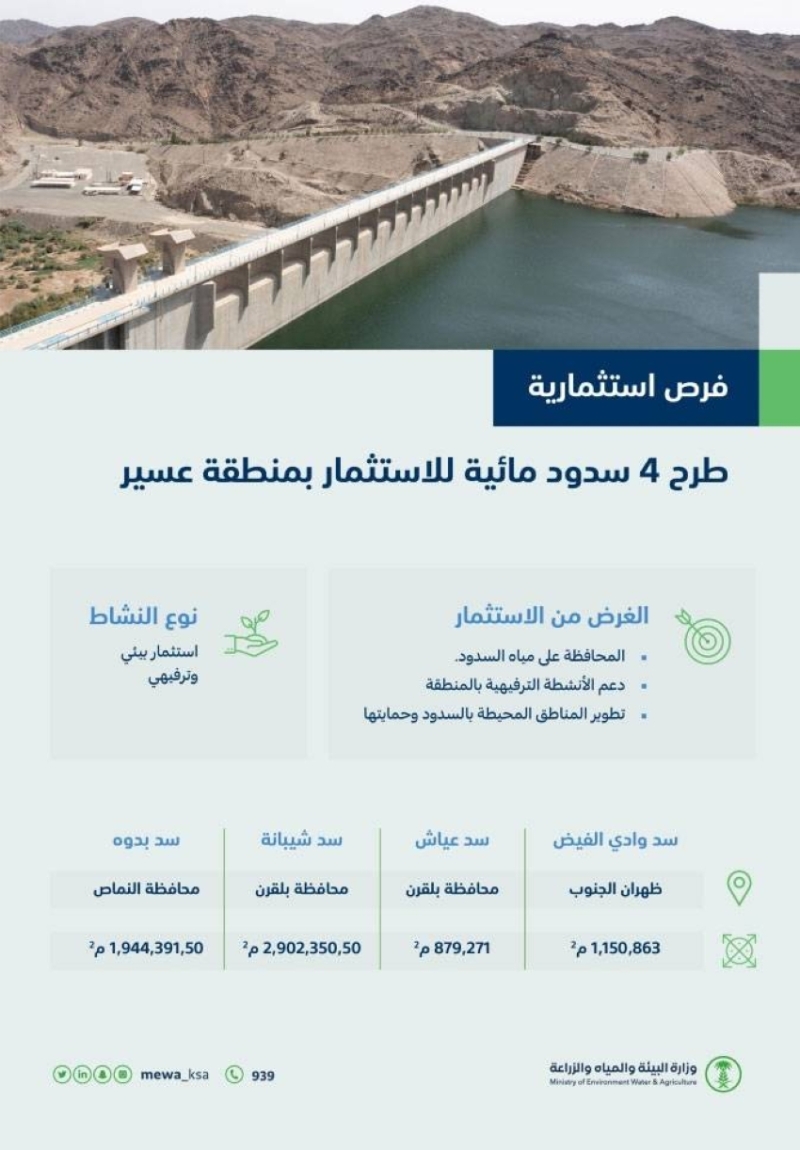 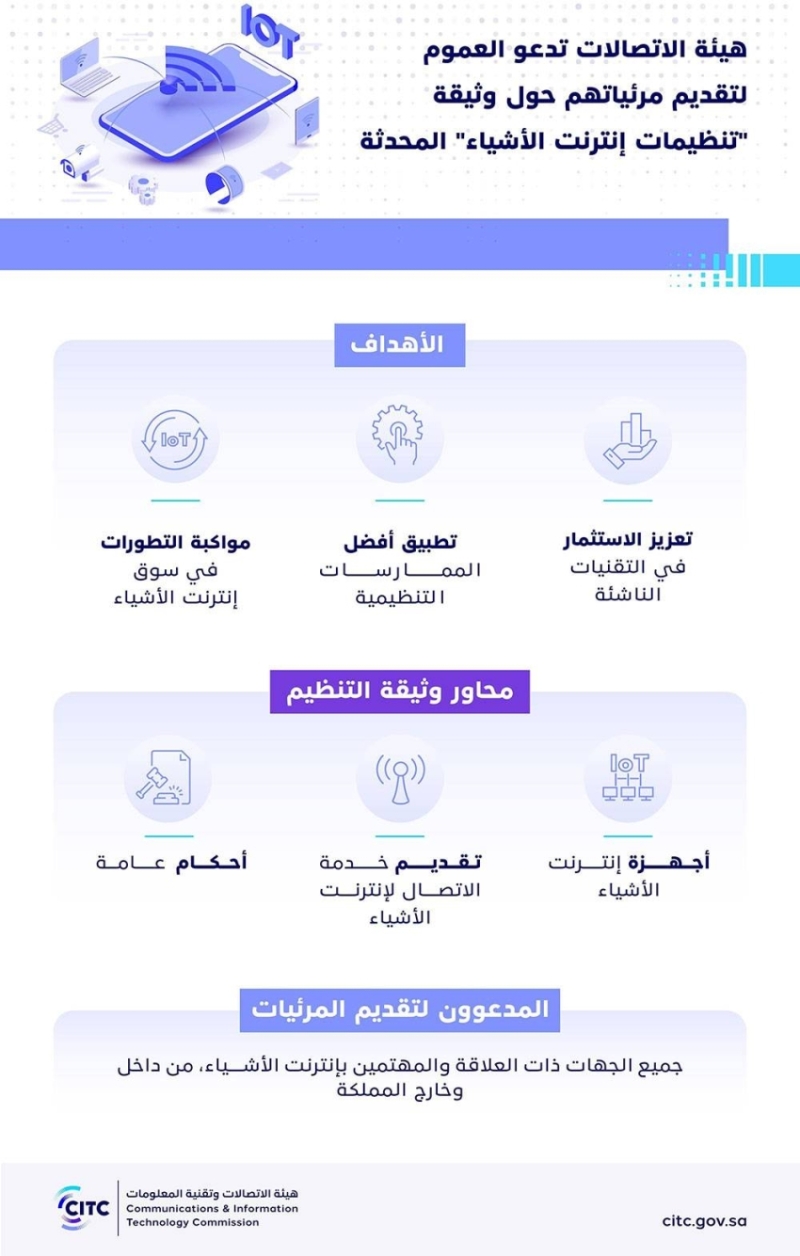