The Saudi Arabian Oil Company (Saudi Aramco) has signed a $15.5 billion leasing and leaseback deal that includes its gas pipeline network, with a consortium led by BlackRock Fixed Assets Company (BlackRock) and Hassana Investment Company (Hasana), the investment management arm of the General Organization for Insurance. Saudi Arabia, making it one of the largest energy infrastructure deals in the world.

The deal represents a significant progress in Saudi Aramco’s asset improvement program, as it is the company’s second such deal this year, after the completion of the infrastructure deal for Saudi Aramco’s crude oil pipeline network, last June.

Upon completion of the gas pipeline deal, Saudi Aramco will receive revenues of about $15.5 billion, which will enhance its financial position. The deal will achieve additional value from the company’s diversified asset base, attract the interest of a wide range of investors around the world, and highlight investment opportunities. Attractive.

Saudi Aramco will retain full ownership of the pipeline network with full operational control over it, and this transaction will not impose any restrictions on the company in terms of production quantities, and Saudi Aramco is known for its full commitment to sustainable practices, as it is a pioneer in the field of reducing greenhouse gas emissions that It is currently among the lowest in the energy sector.

The President and Chief Executive Officer of Saudi Aramco, Amin bin Hassan Al-Nasser, expressed his happiness at signing this giant investment deal in the gas pipeline network, which is one of the main elements in Saudi Aramco’s strategy to develop a larger and stronger business system in the field of gas, which is one of the major growth drivers in the business. The company, pointing out that Aramco signed agreements a few days ago to develop the Jafurah field, which will constitute a major tributary to Saudi Aramco’s business. Today, this historic deal to invest in the pipeline network comes as a milestone that supports the successful program that Saudi Aramco started a year ago to improve its business portfolio. This deal contributes to Strengthening the company’s financial position, which will positively impact Saudi Aramco’s ability to create long-term value for shareholders, and support the company’s track record of attracting major global investors to the Kingdom, which is witnessing major transformations in various sectors.

Nasser stressed that Saudi Aramco is an essential part of enabling these transformations, as the future during the next 20-30 years, and the trend towards zero neutrality, is expected to play a major role in the global transition to a more sustainable energy future, and Aramco partners will benefit from a deal linked to brown assets. world-class gas infrastructure, noting that the announcement follows a $12.4 billion lease-and-leaseback deal concluded last June with a consortium led by EIG and international partners, which included Saudi Aramco’s crude oil pipeline network.

For his part, the Senior Vice President for Institutional Development in Saudi Aramco, Engineer Abdulaziz bin Muhammad Al-Qudimi, considered the company’s gas pipeline assets to be very important and growing, and largely integrated with the rest of the oil and gas facilities of Saudi Aramco, expressing his happiness with the conclusion of the second deal, and the search for Long-term partners are major investors in the energy sector, and this represents the largest energy infrastructure deal in the region to date, and one that embodies Saudi Aramco’s unique position as a partner for prominent global investment institutions.”

BlackRock Chairman and CEO, Larry Fink, expressed the company’s happiness to work with Saudi Aramco and Hasana Investment Company in this historic deal for infrastructure in the Kingdom of Saudi Arabia, as Saudi Aramco and the Kingdom are taking meaningful and ambitious steps to transform the Saudi economy towards renewable energy sources. Clean hydrogen, zero carbon neutrality in the future, and responsibly managed natural gas infrastructure play an important role in this transformation.”

For his part, Hassana Investment Company CEO, Saad bin Abdulmohsen Al-Fadhli, expressed the company’s happiness to be part of this historic deal and the world-class assets associated with it, as it is in line with Hassana’s strategy to create lasting value for the Public Institution for Social Insurance, and to enhance the long-term partnership. Long term relationship with leading and reputable entities such as Saudi Aramco and BlackRock.

For his part, BlackRock Fixed Assets Managing Director Mark Florin stressed the strength of this partnership with Saudi Aramco and the leadership of this coalition, as the strong contractual nature of this investment is an essential part of the company’s investment philosophy, and represents an attractive opportunity for clients seeking to diversify the company’s portfolio through the structure infrastructure.

The gas pipeline transaction is expected to be completed soon, subject to the fulfillment of customary conditions for such transactions, including the required merger controls and related approvals and permits. 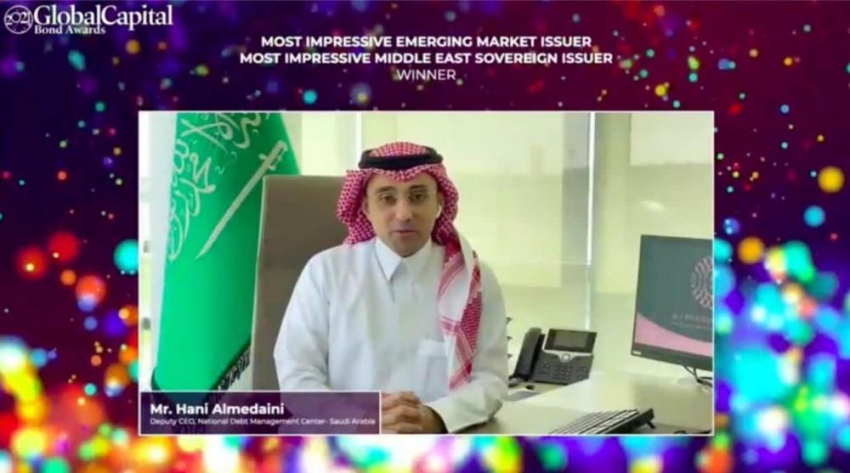 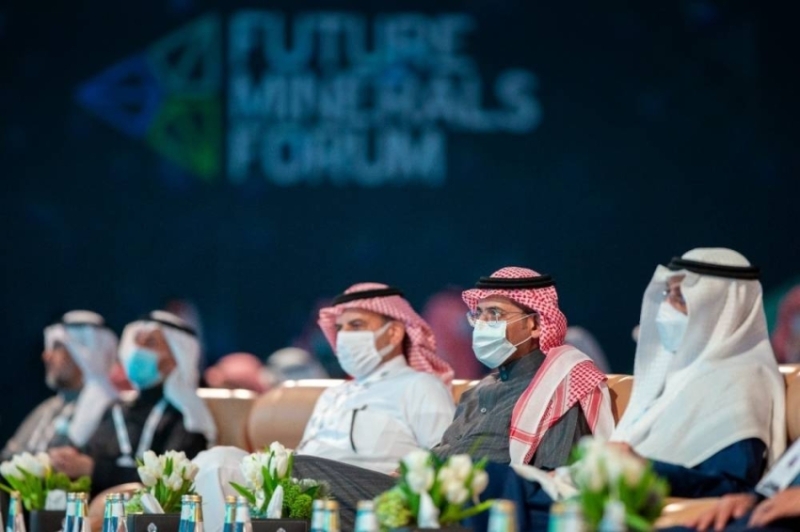