Bloomberg said that Saudi Arabia and Russia have launched “oil diplomacy” in order to support the stability of the market, which suffers from many pressures, most notably Corona and fears of low demand and a rise in stocks again during the next year. A second wave of the Corona epidemic in Europe and that the market will witness new surpluses during the next year, and the agency quoted a statement by the Kremlin, saying that the two countries are ready for more coordination and intensive cooperation to ensure the stability of the oil market, and concerns arise about the OPEC meeting at the end of next November, especially as it is scheduled to increase production By two million barrels per day starting next January, and according to experts, this would undermine the ongoing efforts to support prices, while others see the importance of adhering to the agreement last April, which stipulated a reduction of 9.7 million barrels per day in May, June and July, and 7.7 million barrels from August until the end of December, and that the reduction would reach only 6 million barrels, starting from next January.

Last April’s meeting led to an improvement in prices ranging between $ 40- $ 45 a barrel since last July, and the agency recalled the extensive consultations between the two countries for the same purpose in order to save oil prices, which at that time fell to less than $ 20 a barrel, and as a result. Prices began to improve, although they remained well below the level of the beginning of the year. The Corona pandemic reduced oil demand by nearly 20% in light of a near-total closure in the first four months. However, conditions began to gradually improve with the entry of last July and the gradually resumption of activity. 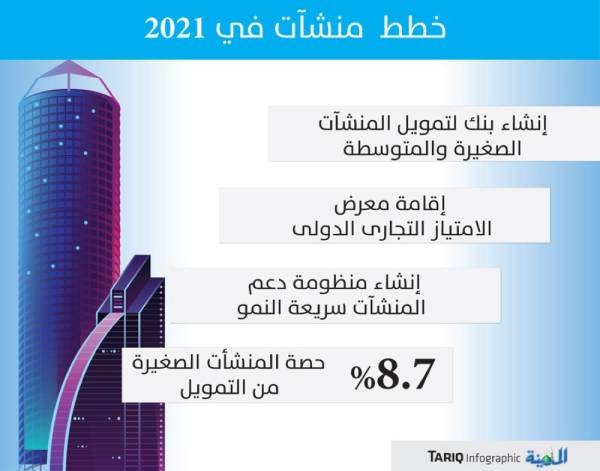 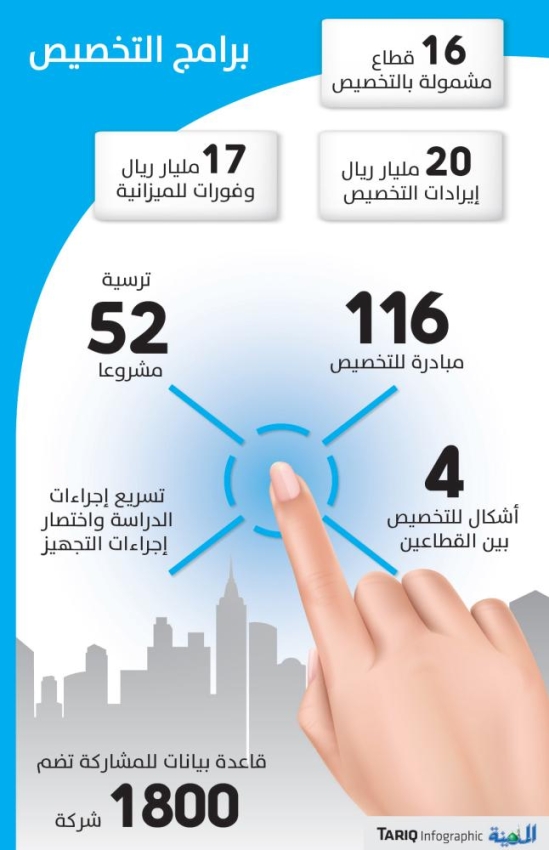