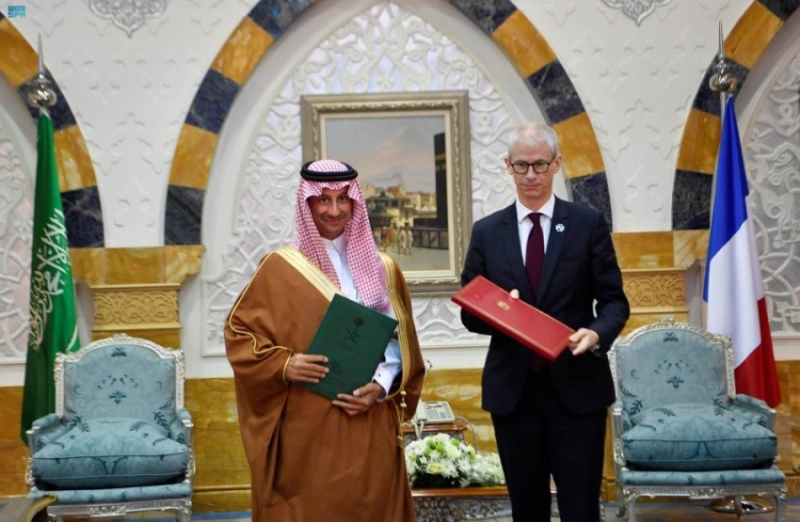 France and Saudi Arabia signed an agreement to enhance tourism cooperation between the two countries; With the aim of developing relations between the Kingdom and France, on the sidelines of the visit of French President Emmanuel Macron to the Kingdom.

The Saudi side was represented in the signing by the Minister of Tourism, Ahmed Al-Khatib, and from the French side, the French Minister Delegate in charge of Foreign Trade and Attraction, Franck Riaster.

His Excellency the Saudi Minister of Tourism expressed his happiness at the signing of the agreement, saying: “I am pleased that France is our close partner in the development of our tourism activity, and we already have a long history and a strong relationship, and this agreement will lead to the strengthening of our cooperation in the tourism field.”

He added: “France, through its knowledge and experience, will help the Kingdom of Saudi Arabia in developing its tourism activity to attract investments worth $810 billion, which will provide the country with tourism opportunities outside the Hajj season. The Kingdom is expected to have new investment opportunities worth $6 trillion by 2030, and this It is a matter of excitement.”

Both France and the Kingdom are seeking to enhance their tourism activity during the period of recovery from the pandemic and beyond, through a memorandum of understanding, which in turn consolidates cooperation between them as global leaders in the field of tourism, as joint initiatives are expected to be launched between them; To develop the tourism market and enhance coordination between the citizens of the two countries.

And Vision 2030, launched by His Royal Highness Prince Mohammed bin Salman, Crown Prince, Deputy Prime Minister and Chairman of the Council for Economic and Development Affairs, has made tourism a key sector in the plan to diversify the sources of the economy away from oil, and France is a world leader in the field of tourism, while the Kingdom is the tourism market. The world’s fastest growing, Vision 2030 has provided a catalyst for closer economic ties and a range of opportunities for investment and trade with France.

Saudi Arabia and France have long and close relations, as diplomatic relations between them date back to 1926, and from Charles de Gaulle to Macron, French presidents repeatedly received Saudi leaders. France also hosted Prince Mohammed bin Salman in Paris in 2018.

Saudi Arabia is France’s largest regional trading partner, with direct investments from France amounting to more than $4.37 billion, making it the third largest country investing in Saudi Arabia. Today, more than 80 French companies operate across the Kingdom, including the Accor and Louvre hotels. 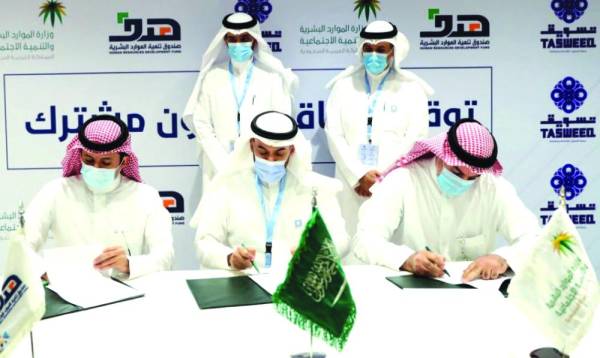 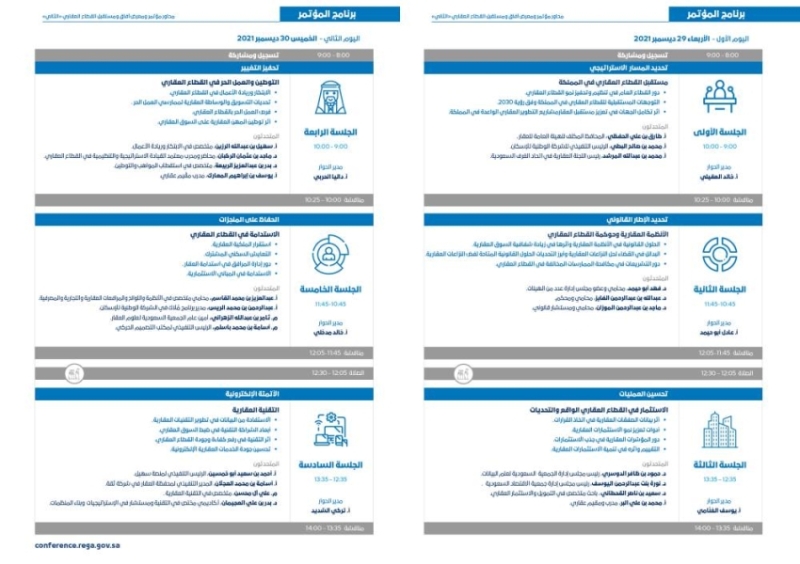