Researchers in the field of laser physics in the Attosecond Sciences Laboratory at the College of Science at King Saud University have designed a joint research project “Lasers4Life – L4L” that aims to establish a new method for measuring biomarkers using innovative femtosecond laser techniques in cooperation with Ludwig Maximilian University and the Max Planck Institute Quantitative optics in Germany led by Professor Fernse Krause and his team, in cooperation with professors of oncology, Dr. Khaled Al-Saleh, and Professor Jean-Marc Noblitz from the University Oncology Center at King Saud University Medical City.

A member of the research team of the project, Dr. Abdullah Al-Zeer said: The Laser for Life (L4L) project will enable the ability to influence the future of the method of detecting cancer and other diseases and discovering new indicators, and an expanded clinical trial is being worked on to test this technology in many medical centers. In the kingdom and around the world.

Dr. Al-Zeer explained that the laser project aims to investigate the feasibility of advanced high-speed laser technologies along with spectroscopy in creating new effective methods to identify cancer and identify and monitor tumors in sensitive and effective ways early, with the use of artificial intelligence statistics in cooperation with the King Abdullah University of Science and Technology.

He indicated that the idea of ​​the project began in 2013 between a team of physicists and the Oncology Center at King Saud University and the Max Planck Institute for Quantum Optics in Germany to find out the possibility of applying attosecond laser (that is, a billionth of a billionth of a second) for early detection of cancerous tumors, and that if they were discovered Cancer can be controlled early, so a new method has been found by drawing blood from the patient and following the movement of particles inside the blood, and knowing whether the patient is likely to be affected by cancer or not.

He pointed out that the research program for the molecular fingerprint in cancer to prove the correctness of the principle using the quantitative optics technique applied to the detection of breast cancer using the principle of the molecular positions of many variables in tumors, its preliminary results were published in Nature magazine in its January 2020 issue, in addition The principle was presented at the European Society of Medical Oncology (ESMO) conference held in Barcelona, ​​and published in the Journal Annals of Oncology. 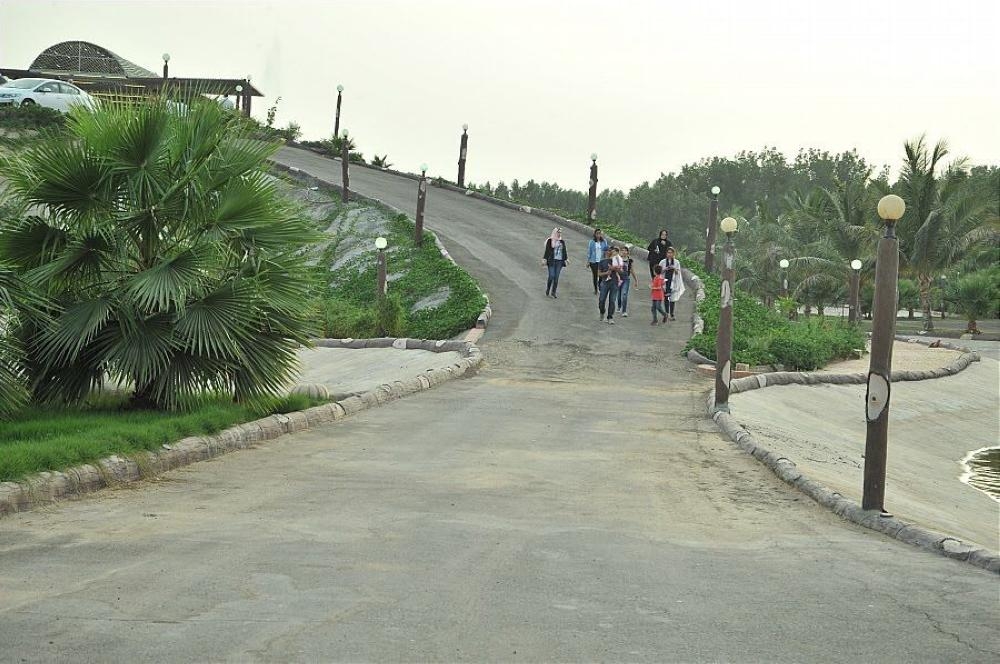 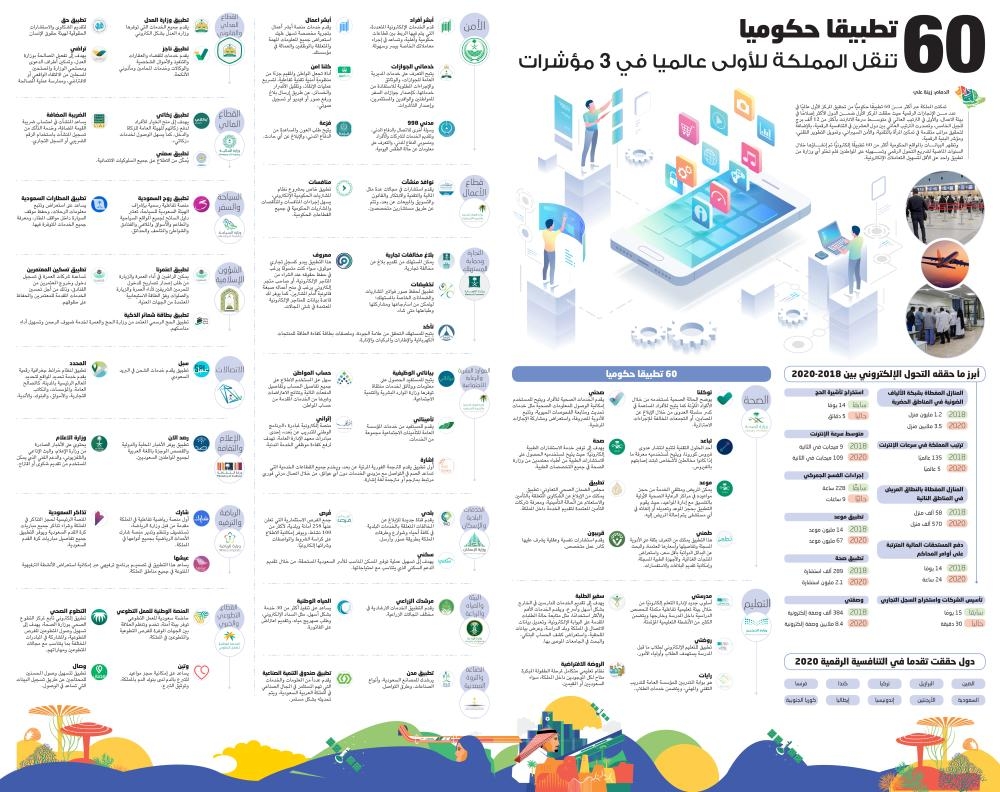