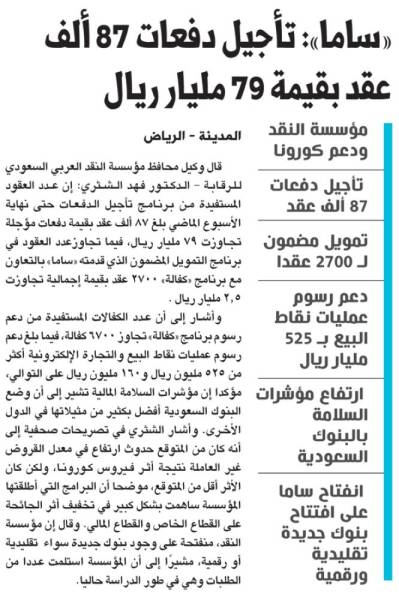 The Deputy Governor of the Saudi Arabian Monetary Agency for Supervision – Dr. Fahad Al-Shathry said: The number of contracts benefiting from the payment deferral program until the end of last week amounted to 87 thousand contracts with deferred payments exceeding 79 billion riyals, while the number of contracts exceeded the guaranteed financing program presented by SAMA in cooperation With the “guarantee” program, 2,700 contracts with a total value of more than 2.5 billion riyals.

He pointed out that the number of guarantees benefiting from the support for the fees of the “sponsorship” program exceeded 6,700 guarantees, while the support for fees for points of sale and e-commerce operations amounted to more than 525 million riyals and 160 million riyals, respectively, stressing that the financial safety indicators indicate that the position of Saudi banks is much better. Than its counterparts in other countries. Al-Shathry indicated in press statements that an increase in the rate of non-performing loans was expected as a result of the impact of the Corona virus, but the impact was less than expected, explaining that the programs launched by the Foundation contributed significantly to mitigating the impact of the pandemic on the private and financial sector. He said that the Monetary Agency is open to the presence of new banks, whether traditional or digital, indicating that the institution has received a number of applications and is currently in the study phase.

Supporting fees for point of sale operations by 525 billion riyals

SAMA is open to opening new traditional and digital banks 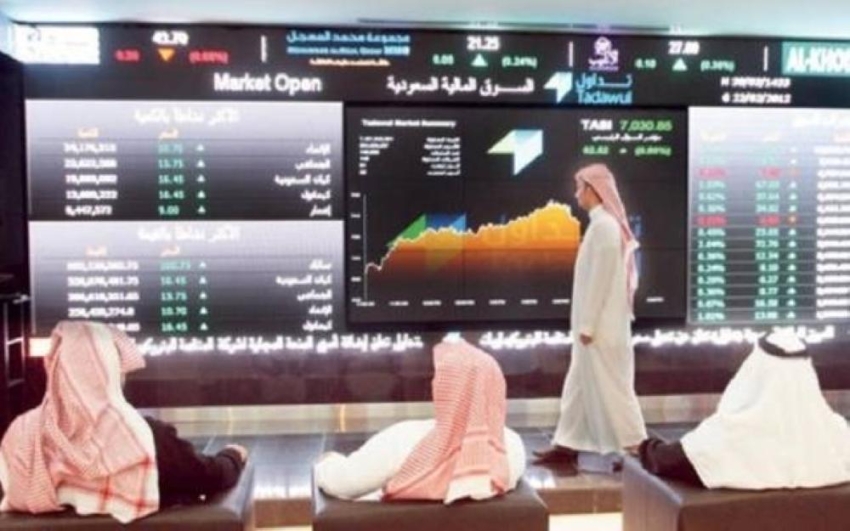 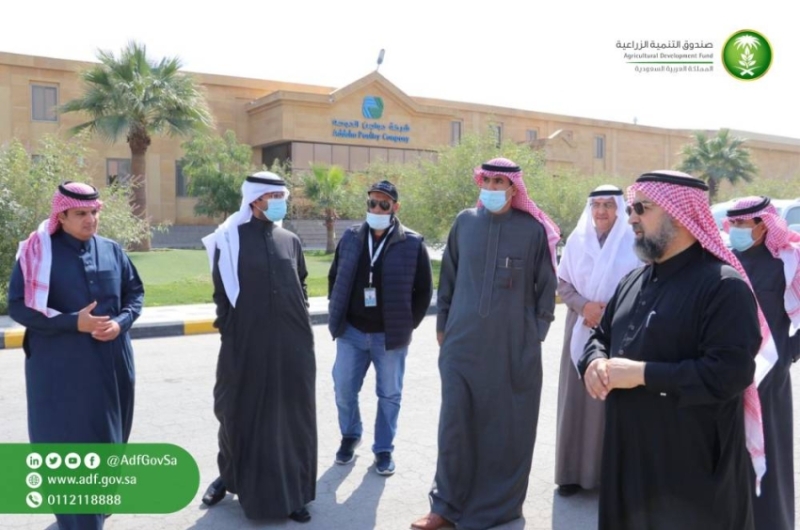