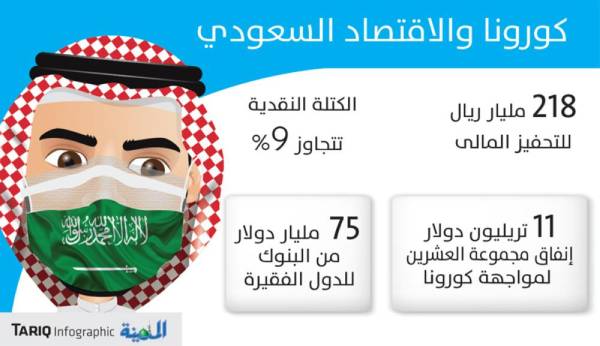 Dr. Ahmed Al-Khulaifi, Governor of the Monetary Agency (SAMA), said that the institution would not impede bank mergers as long as they benefit the economy and the financial sector, explaining that the stimulus methods used in the fiscal and monetary policy are sufficient. Al-Khulaifi clarified during a press conference at the conclusion of the meetings of finance ministers and central bank governors of the Group of Twenty yesterday, that the merger of banks is part of the matters that are being discussed within the framework of the development of the financial sector, and that the institution is open to giving more licenses, and Al-Khulaifi said most of the monetary indicators are still good, whether the mass Cash that exceeded 9% and lending of all kinds, especially with its low cost, and if there is a cause for concern, it is the quality of assets, and the status of doubtful debts in the future, and during the conference, Finance Minister Muhammad Al-Jadaan said that G20 spending to counter the effects of Corona exceeded $ 11 trillion, indicating a commitment Banks provide $ 75 billion to the poorest countries. He noted agreement on the basics of an agreement related to taxes on the digital economy. With regard to the economy, the Minister of Finance said, “We saw positive numbers in September about the Saudi economy,” and that the pandemic demonstrated the success of our steps within Vision 2030. 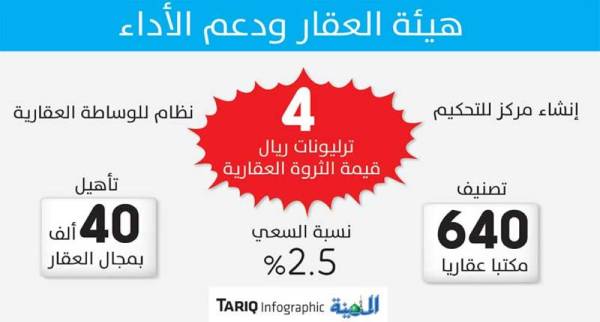 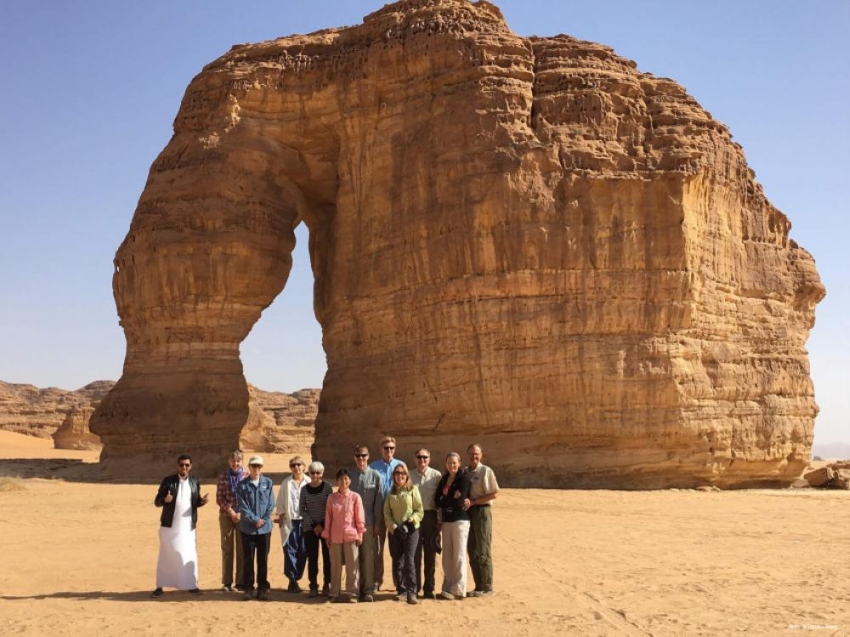