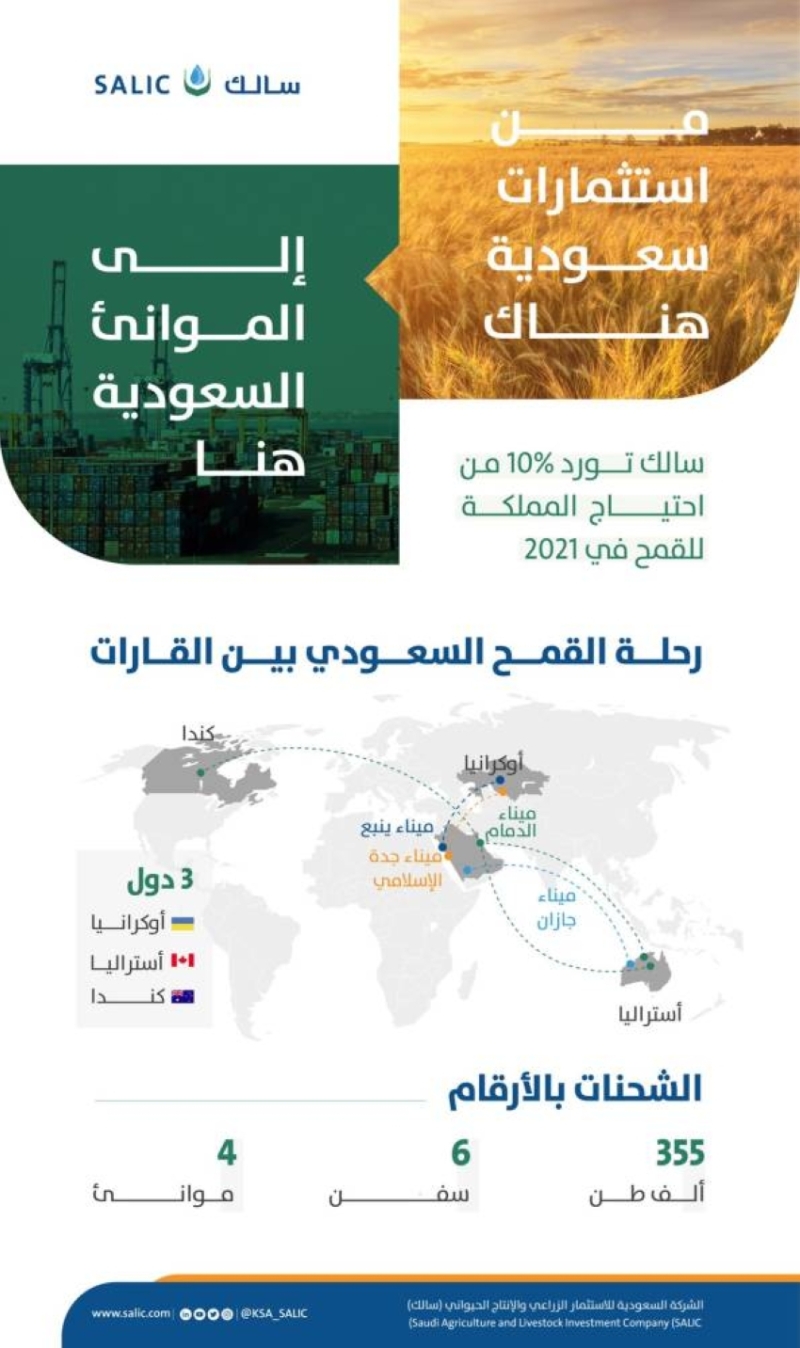 The Saudi Agricultural Investment and Livestock Production Company (SALIC), owned by the Public Investment Fund, announced that it had completed the supply of 355,000 tons of wheat during 2021 AD to the General Grain Corporation, in implementation of all its contracts, after it won the tender that the Corporation offered at the beginning of this year for Saudi investors abroad in The framework of the program to encourage and support Saudi investors abroad as one of the programs to diversify sources of wheat purchase and enhance food security in the Kingdom.

It is noteworthy that “SALIC” invests locally and in many countries of comparative advantage to contribute to achieving the food security strategy in the Kingdom by diversifying and increasing the sources of agricultural supplies and contributing to the stability of prices in the local market. 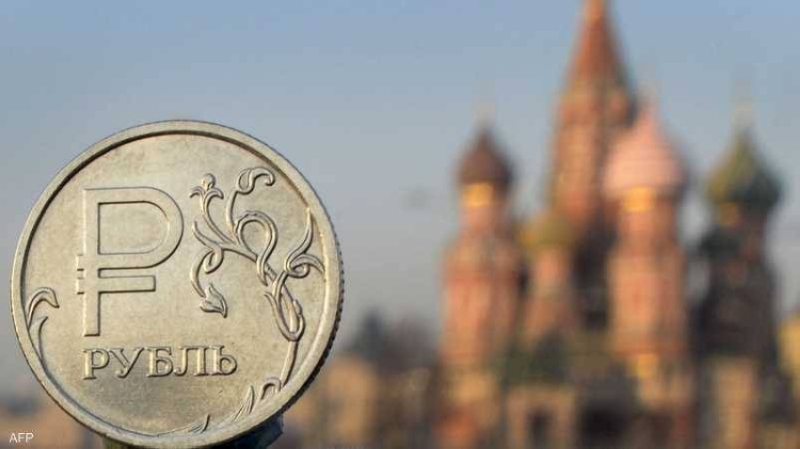 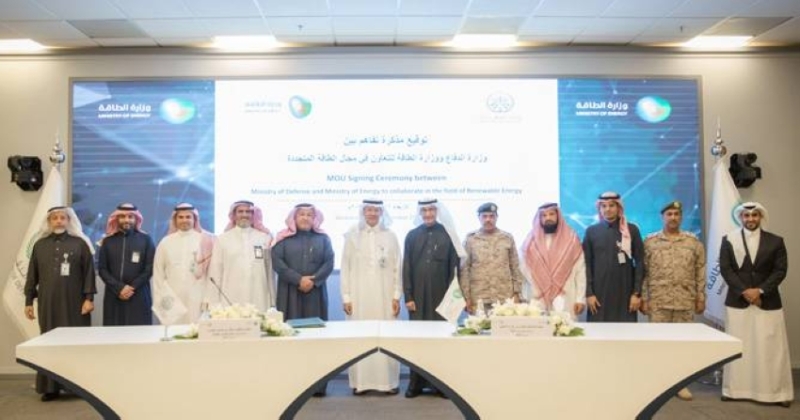