The “Sakani” program issued 1664 contracts for residential lands to the program’s beneficiaries last September, as part of its various housing and financing options to facilitate the ownership of Saudi families, in line with the objectives of the Iskan program – one of the programs of the Kingdom’s Vision 2030 – to raise the ownership rate to 70% by 2030.

The program indicated that this number is an extension of the previously handed over land to families benefiting from housing support in the cities and regions of the Kingdom, stressing that the procedures for issuing residential land contracts are continuing in all completed plans, noting that the land areas reach 500 square meters per land, and procedures can be completed. Booking and choosing the appropriate plan through the “sakani” program’s website https://sakani.housing.sa/plans-map or the “sakani” application for smartphones; The electronic portal of the “sakani” program provides a feature to preview and choose the appropriate housing scheme for the beneficiaries of residential lands according to their desires and needs, in the context of the constant endeavor to develop electronic services that help facilitate ownership.

It is noteworthy that the “sakani” program has benefited more than 145,000 Saudi families from the beginning of the year until August 2021, and the number of families who have resided in their homes has reached more than 115 thousand families, and the program seeks to enable more owners of the first home by providing various housing options and solutions that meet their aspirations and their capabilities, to achieve the objectives of the Housing Program – one of the programs of the Kingdom’s Vision 2030 -. 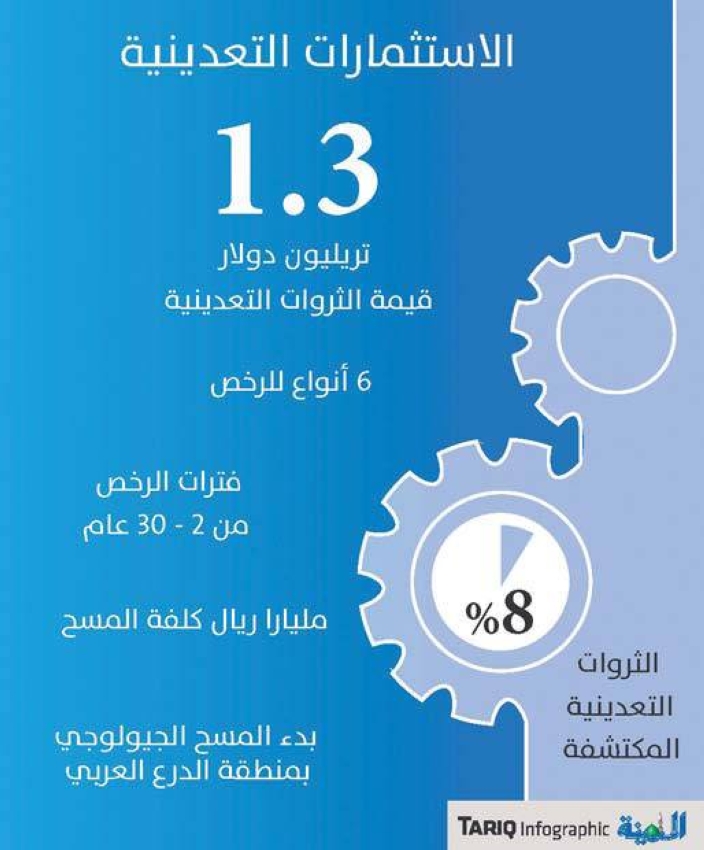 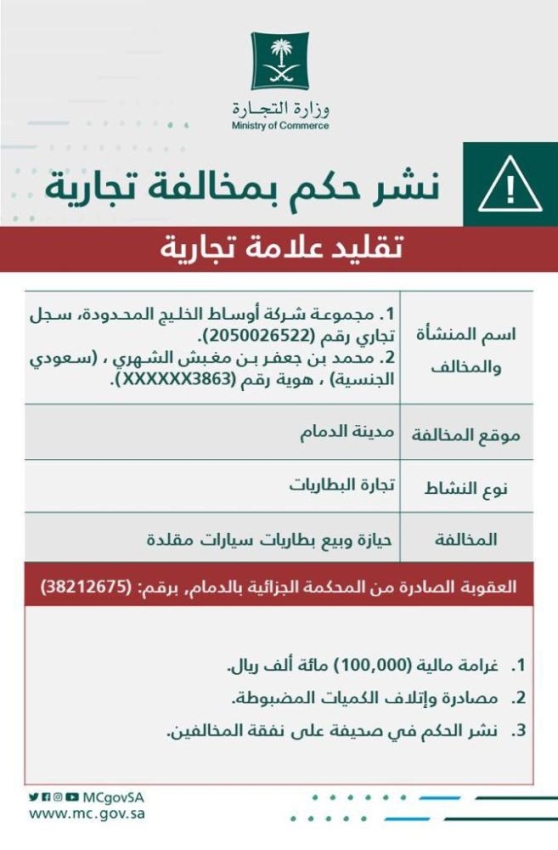 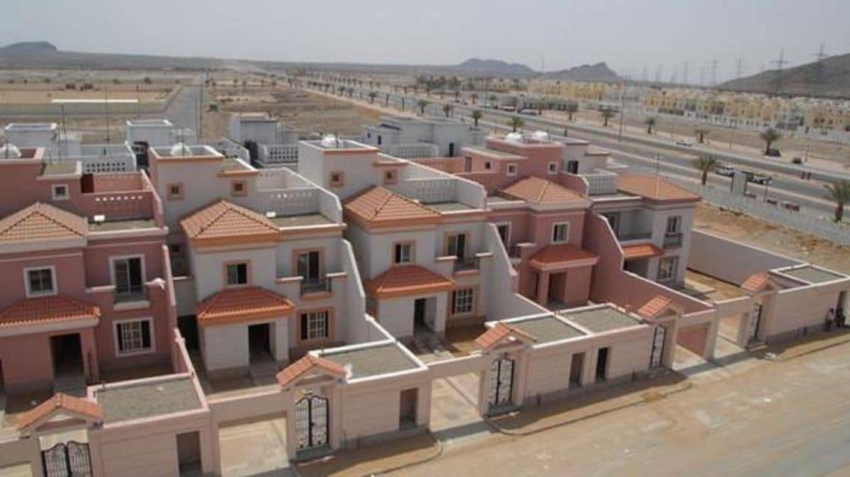