The “sakani” program announced the achievement of its goals for the past year 2021 by serving more than 225,000 families, stressing its continuation to provide financing and housing services to facilitate the ownership of Saudi families within various solutions in partnership with the private sector to meet the aspirations of Saudi families, and within easy and accessible electronic procedures, in line with the objectives of The Housing Program – one of the programs of the Kingdom’s Vision 2030 – to reach 70% ownership by 2030.

“Sakani” revealed its goals for the current year 2022 during the “Sakani Forum 2022”, which was held in the Al-Gwan suburb north of Riyadh, in the presence of a number of leaders of the housing system and success partners from real estate developers, financing companies and the media.

In his speech during the “Sakani Forum 2022” ceremony, the Undersecretary of the Ministry of Municipal and Rural Affairs and Housing for housing support, Issam bin Ahmed Al-Ghamdi, stated that the program achieved its goals for the past year, which he announced at the beginning of the year 2021; Recording the benefit of 225,761 families, including 186,283 families who resided in their homes, bringing the total number of families benefiting from the beginning of the program so far to 1.2 million families, in continuation of the program’s efforts to enable Saudi families to own the first home.

He pointed out that “sakani” aims during the current year 2022 to enable 180,000 new families to benefit from the various “sakani” options and solutions, including 130,000 families who live in their homes during the year 2022, and to provide more than 100,000 subsidized real estate loans, as an extension of the maturity of the effective partnership. With the private sector, which contributed to the satisfaction of the beneficiaries by reducing the percentage of profits through “in-kind support”, and expanding the circle of entitlement by benefiting from the “facilitated product” and the “guarantees program”.

The housing support agent touched on the provision of “sakani” 112 projects under construction in partnership with real estate developers, comprising more than 147,000 various housing units with an average of 700,000 riyals, referring to the easy services of the “sakani” application, which contributed to the issuance of more than 607,000 tax certificates. Real estate transactions, 31 thousand electronic contracts for residential lands within the “sakani” schemes, and the launch of more than 6 new services, all available on the smart phone application, in addition to the application recording a remarkable growth in the number of beneficiaries with more than 5 million visits, and the platform recorded more than 20 million Visit.

In turn, the CEO of the Real Estate Development Fund, Mansour bin Madi, reviewed the most prominent achievements of the year 2021, which were the signing of more than 182 thousand financing contracts with a value of more than 114 billion riyals, exceeding the target of 140,000 contracts by about 30%, bringing the total beneficiaries of the subsidized real estate loan program to 600 One thousand beneficiaries, with a value of 33.5 billion riyals, from June 2017 to 2021, in order to achieve a balanced urban development in accordance with the objectives of the Kingdom’s Vision 2030.

Bin Madi stressed the Fund’s continued adoption of a digital transformation strategy to facilitate the beneficiaries’ electronic ownership, carrying out more than 6 million transactions through its electronic platforms, and the real estate advisor application continued to provide its financing services to more than 1.4 million beneficiaries and issued about one million financing recommendations. 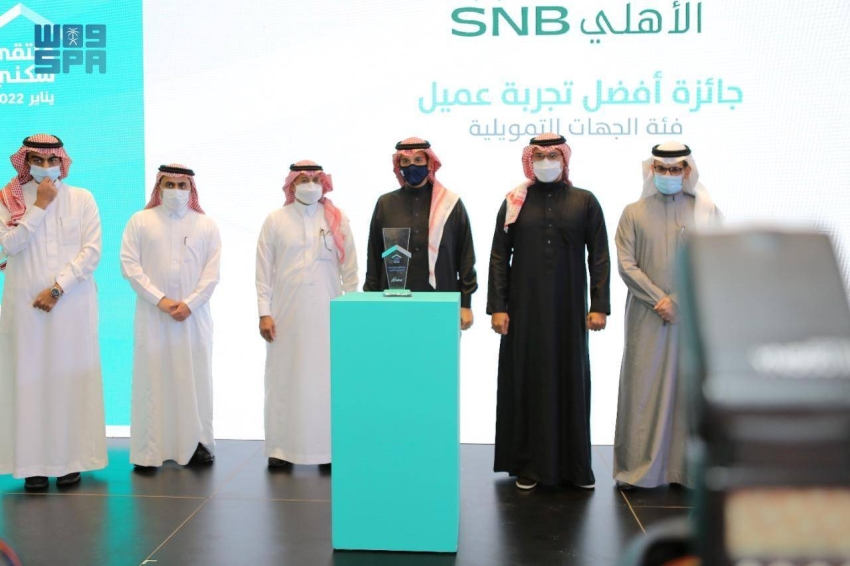 While the CEO of the National Housing (NHC), Eng. Mohammed Al-Bati, stressed the company’s role in achieving a balance between supply and demand by increasing the real estate supply to achieve the objectives of the housing program, pointing out that the company aims to develop many housing projects to provide 300,000 housing options by 2025, in line with With the housing program targets to increase the percentage of Saudi household ownership to 70% by 2030.

He noted that the National Housing continued to develop more than 134 thousand housing units within a residential environment with integrated services and facilities that provide quality of life, modern designs, and reasonable prices in 7 residential suburbs, bringing the total number of projects supervised by the company to 129 housing projects, of which 54 are on lands. The ministry and 75 others are on the lands of the private sector, while the number of units sold during 2021 is about 55 thousand units, and about 24 thousand units are ready for delivery. 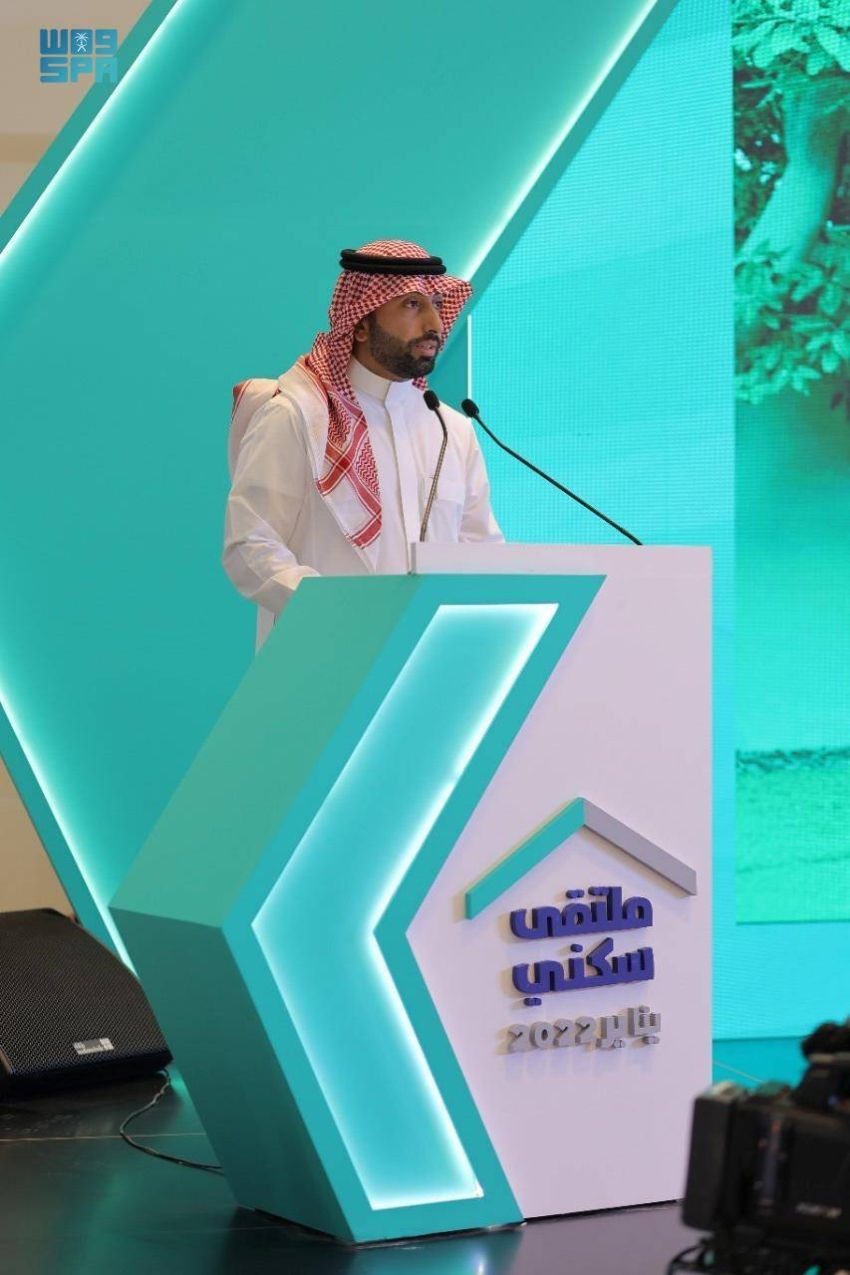