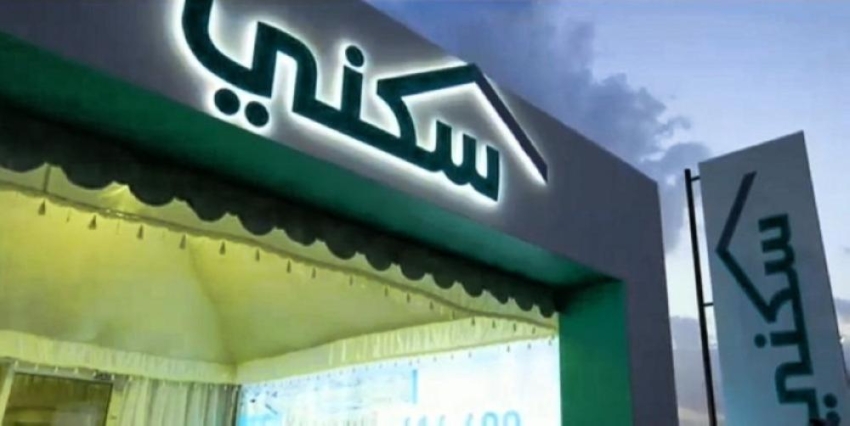 The “Sakani” program delivered a number of ready-made residential villas as part of the program’s continuous efforts to provide housing options and various financing solutions to meet the housing desires of Saudi families. The delivery during the month of April included 12 projects in 7 regions around the Kingdom, and the delivery procedures were completed after the beneficiaries completed the reservation process. And the signing of final contracts.

The “Sakani” program stated in a statement today that the handover included 3 projects in the Qassim region, namely: “Ayyun al-Jawa Housing,” “Buraidah Housing,” and “Al-Mithnab Housing,” and 3 other projects in the Eastern Region included “Al-Ahsa Housing” and “Iskan Hafar Al-Batin ”and“ Al-Khobar Housing ”, in addition to“ Al-Kharma Housing ”in the Makkah Region.

“Sakani” indicated that the delivery of ready-made units also included the “Sakaka 2 housing” and “Qurayyat housing” projects in the Al-Jawf region, and in the Hail region the “Hail housing” project, “Dahia housing” in the Jizan region, and “Najran housing” in the region. Najran. The Ministry’s ready housing projects are distributed in a number of cities and governorates of the Kingdom, and the number is 42 projects that provide about 14 thousand residential units of the type of “villa” with an area of ​​up to 500 square meters per villa, and are characterized by the integration of infrastructure, the availability of green spaces, public parks and children’s playgrounds, as well as mosques and mosques. In addition to allocating sites for educational and health facilities, among others, the Ministry’s projects and housing units details can be reviewed via the link https://sakani.housing.sa/projects-map.

It is noteworthy that the Sakani program was able to serve 70 thousand families with its various housing solutions and options during the first quarter of the current year 2021 AD, among which 49,566 families lived in their homes, and aims to serve 220 thousand families through the various housing and financing options that it provided during the current year 2021, as a continuation of the efforts The program aims to enable Saudi families to own the first home to increase the percentage of Saudi family ownership to 70% by 2030, in accordance with the objectives of the Housing Program, one of the Kingdom’s Vision 2030 programs. 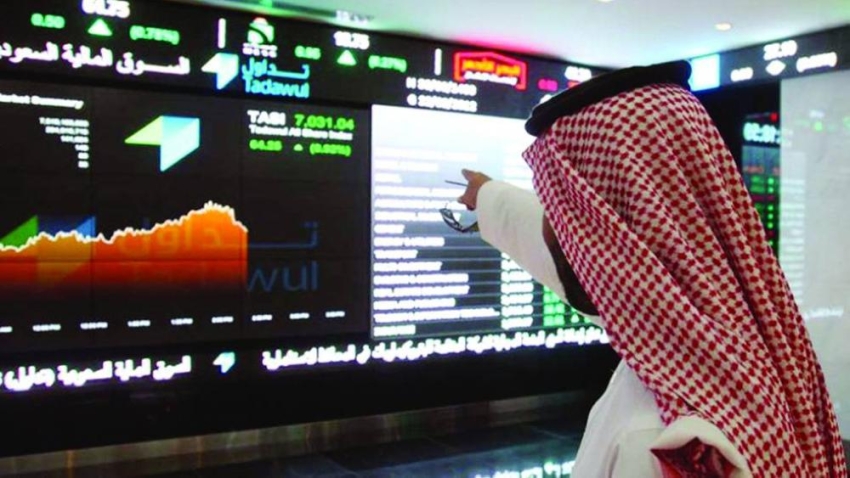