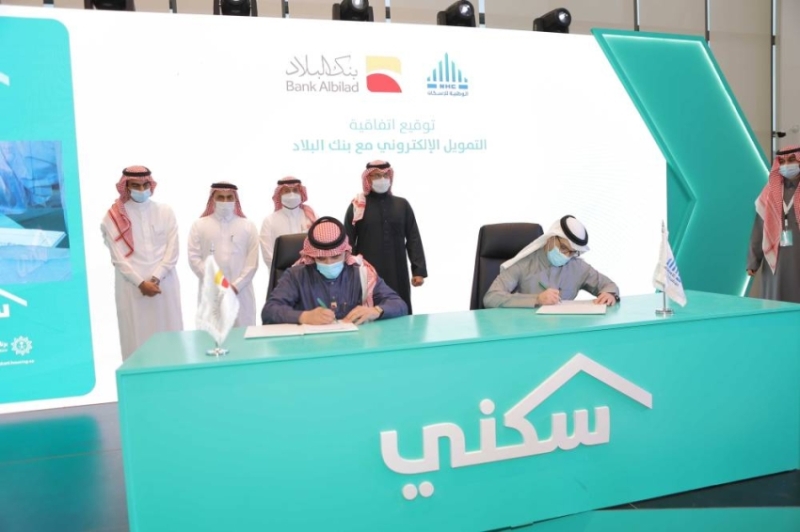 The “Sakani” program signed 3 electronic financing agreements with a number of financing agencies within the activities of the “Sakani Forum 2022”; This is with the aim of facilitating Saudi families’ ownership of their first home within easy and accessible electronic procedures, achieving the objectives of the Housing Program (one of the Kingdom’s Vision 2030 programs) to increase the proportion of Saudi families’ ownership to 70% by 2030, and providing housing and financing solutions in a sustainable manner through building supporting regulations and legislation.

The three agreements included the provision of “electronic financing” service by the financing agencies through the “sakani” application and website, without the need to visit the branches, in partnership with Bank Albilad, represented by the General Manager of the Branch Network, Fahd Al Hanaya, and with Alinma Bank, represented by the General Manager of Branch Banking, Abdul Rahman Al-Nasser, and with Bedaya Finance Company, signed by Mazen Al-Ghunaim, CEO of the company.

The “Sakani” program also honored a number of success partners from financiers, developers and contractors for their effective efforts during the past year 2021, in the context of facilitating Saudi families’ access to options 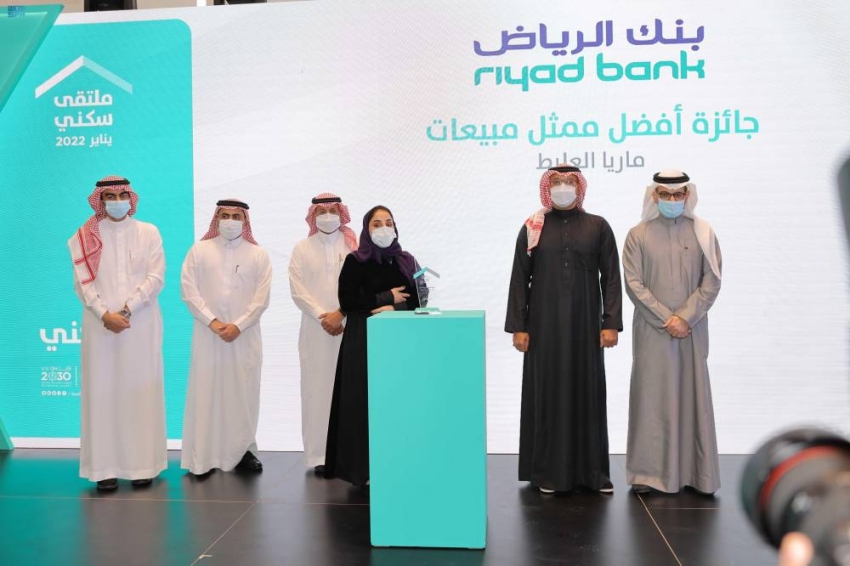 The “Sakani Forum 2022” witnessed the honoring of a number of real estate development companies with the Project Excellence Award, which was won by “Dur Real Estate Company” for the “Al-Muaisem” project located in Makkah Al-Mukarramah.

And “Retal” for the “Nasaj Town” project located in the Al-Gwan suburb of Riyadh, as well as the “Saraya Al-Gwan” project for the “Dar and Emaar” company, and within the Excellence Award for Real Estate Developers, it was won by “Abdul Rahman Saad Al-Rashed and Sons Company” and “Bin Jar Company” Allah”, and Al-Raem Real Estate Development Company.

The forum also honored, in the Excellence category for contractors, “Tkween”, “Shigan”, and “Al-Omir Trading and Contracting” company; To speed up the completion of projects according to timelines and conditions. the category of Excellence Award for Consultants for “Sustainable Architecture for Engineering Consultancy Company”, “Omran Al-Omran Office for Engineering Consultations”, and “Dar Al-Handasah Company for Design and Consultation”; To implement the largest number of projects. 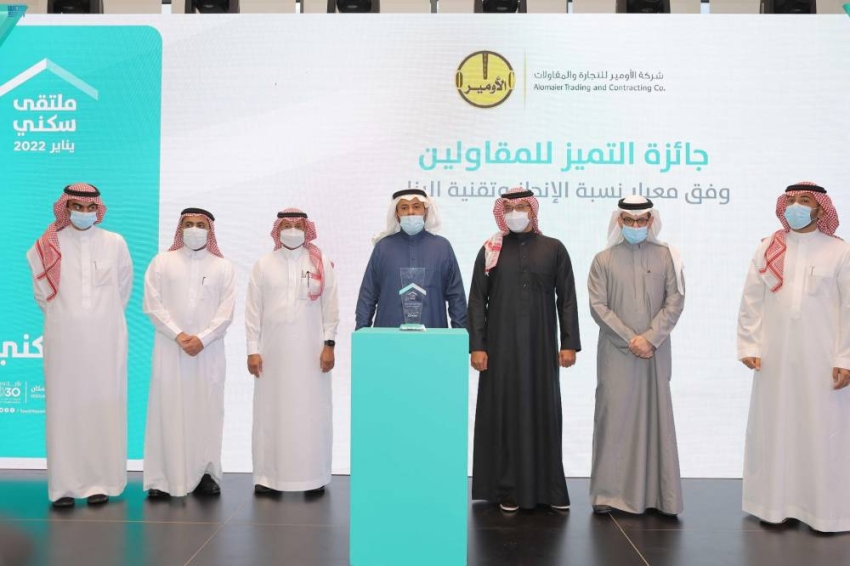 The “Sakani Forum 2022” celebrated the success partners of the media, and announced the objectives of the program for the current year to serve 180,000 new Saudi families, including 150,000 families who live in their homes, and to provide more than 100,000 subsidized real estate loans, and to highlight the achievements of “Sakani” for the past year 2021, represented in: More than 225 thousand families, including 186 thousand who resided in their homes, benefited from the various “sakani” options and services through its website and electronic application for smart devices within easy and convenient procedures. 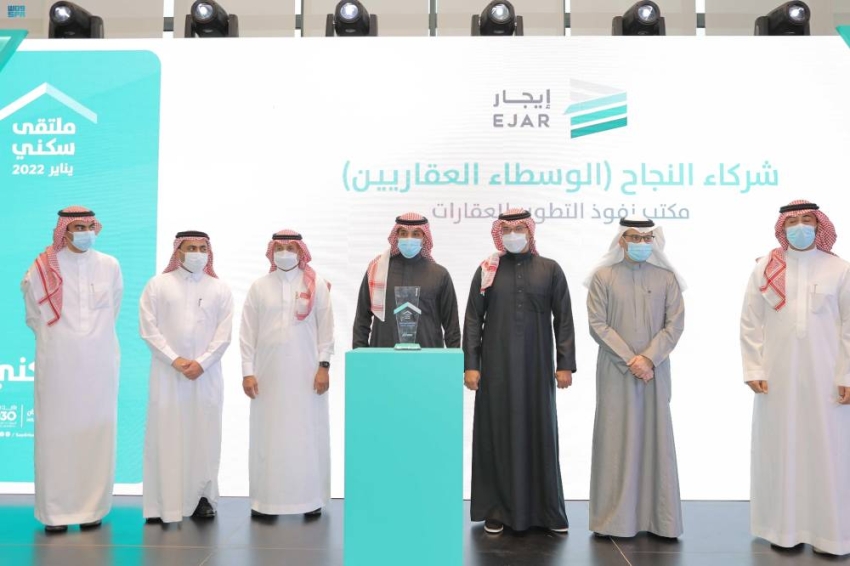 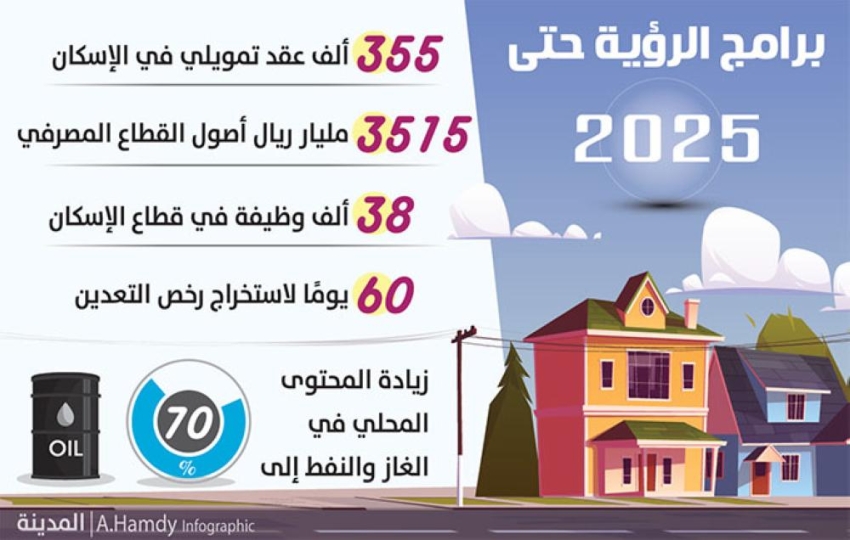 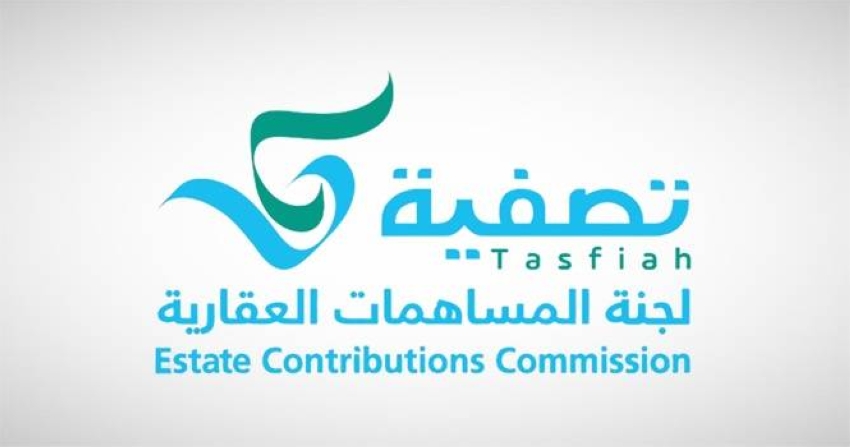