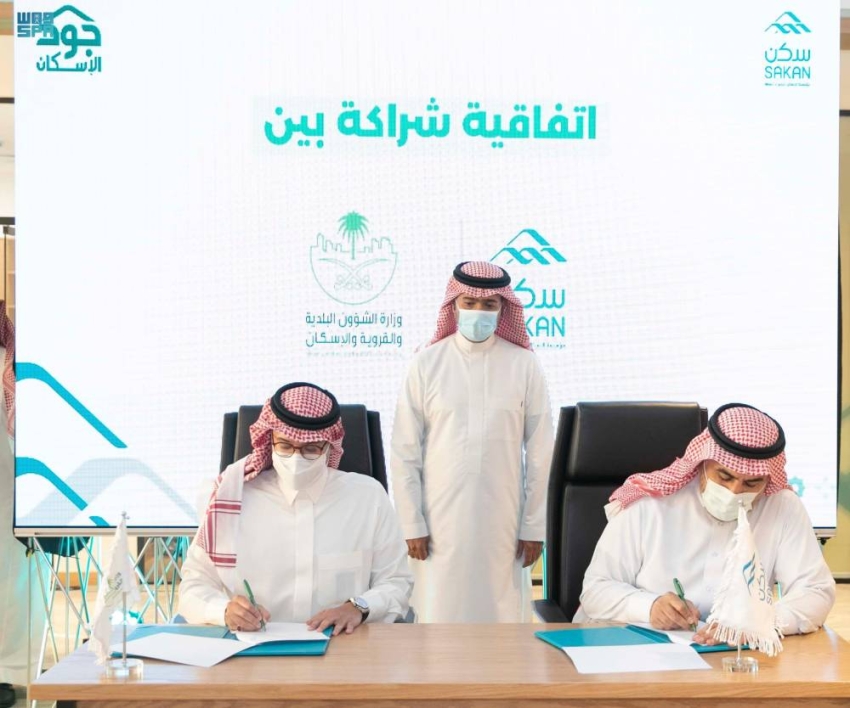 Today, the National Developmental Housing Corporation “Sakan” signed three agreements to provide a number of housing units to families in need of charitable societies in several cities, in the presence of His Excellency the Minister of Municipal and Rural Affairs and Housing, Mr. Majid bin Abdullah Al-Hogail, with the aim of strengthening the participation of the non-profit sector to provide housing units, and increase the sector’s contribution to the GDP.

The signing came during the inauguration of His Excellency the Minister of Municipal and Rural Affairs and Housing, the new headquarters of the “Sakan Foundation”, in the presence of a number of eminent persons and happiness. Badr Al Saud, and the second agreement with the Sheikh Abdullah Al-Rajhi Charitable Foundation, represented by Saleh Abdullah Al-Rajhi, and the third with the Hayat Charitable Foundation and signed by the Vice Chairman of the Foundation’s Board of Trustees, Eng. Faisal Al-Samanudi.

His Excellency the Minister of Municipal and Rural Affairs and Housing, Mr. Majid bin Abdullah Al-Hogail, praised the efforts of the National Developmental Housing Corporation “Sakan” in the developmental housing sector to enable the most needy families to own adequate housing, which contributed to serving more than 28 thousand individuals with community contributions worth more than half a billion riyals. Pointing out that the institution has achieved distinguished results in return for its excellence in the areas of operation and governance.

His Excellency referred to the role of the Senior Donors Unit and its effective partnership with the “Sakan” Foundation, which is a qualitative partnership that contributes to providing housing for the families most in need, in light of the continuous support of the Custodian of the Two Holy Mosques and his trusted Crown Prince – may God preserve them – for the housing sector, which aims to enhance social and economic stability. For Saudi families, in order to achieve the objectives of the Kingdom’s Vision 2030 in increasing the proportion of ownership of Saudi families through integration between sectors.

In turn, the Chairman of the Board of Trustees of the National Developmental Housing Corporation “Sakan”, Dr. Ziad Al-Hogail, valued the unlimited support that the Foundation enjoys from the Custodian of the Two Holy Mosques and his Crown Prince – may God preserve them -, praising the efforts made by the housing system to provide appropriate and sustainable housing solutions for all groups, including In that the families most in need in partnership with the non-profit sector.

It is noteworthy that the National Developmental Housing Corporation “Sakan” has achieved many achievements in its first year and has effectively contributed to the development of housing and financing solutions and the promotion of community participation and community giving through the housing housing platform, which has achieved more than half a billion riyals, which helped increase the contributions of major donors and support The efforts of NGOs to provide housing solutions in all regions of the Kingdom. 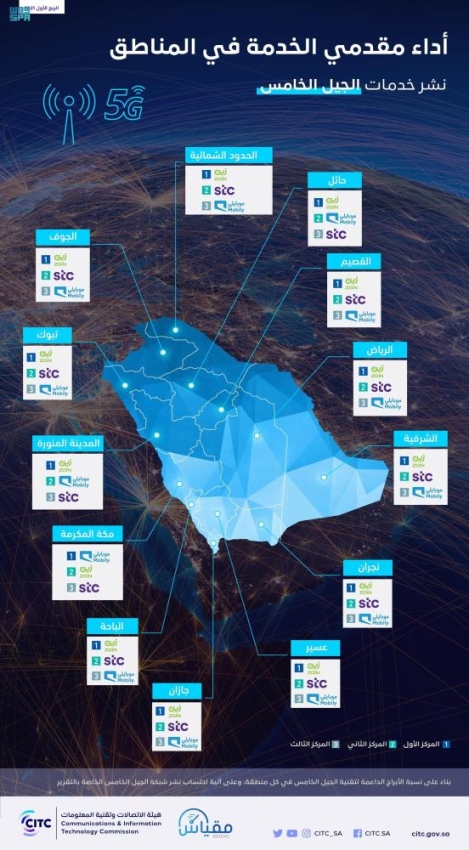 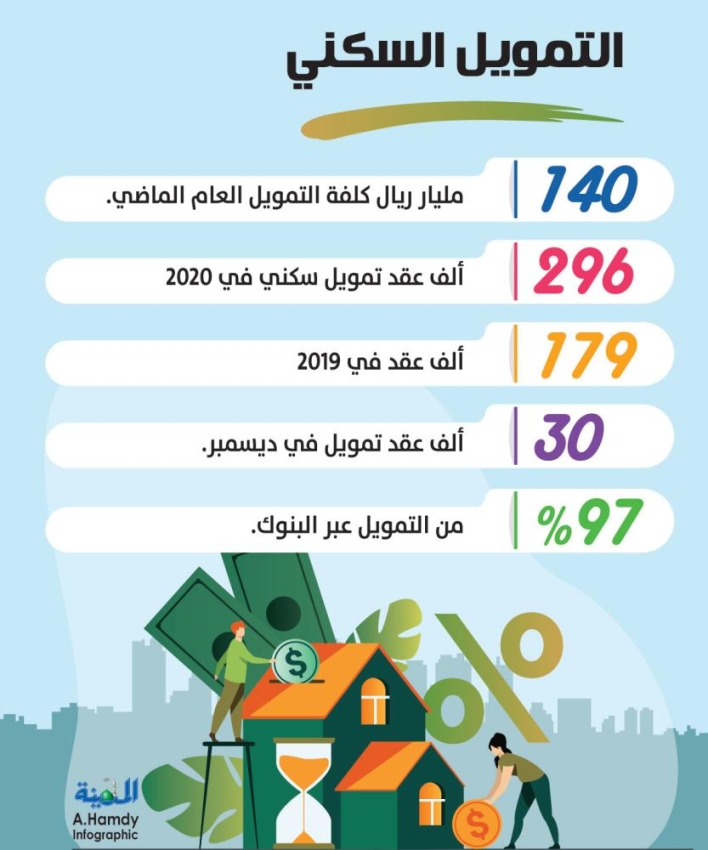