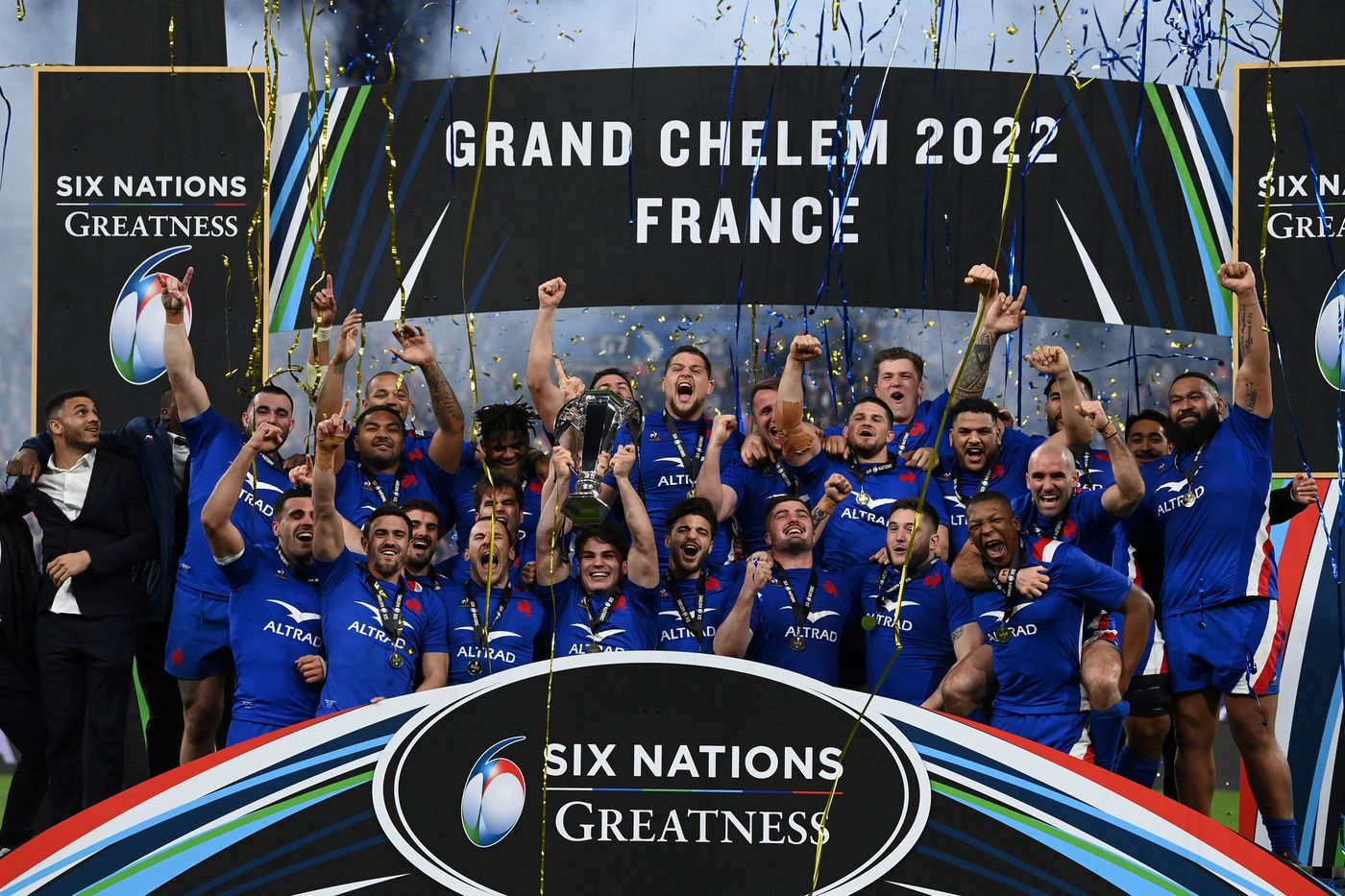 An avalanche of positive figures fell on the XV of France on the evening of Saturday March 19 at the Stade de France, filled with 79,176 spectators, a historic record for the enclosure of Saint-Denis in its new configuration. The Blues have therefore won their twenty-sixth Six Nations Tournament (1), their tenth Grand Slam and their eighth victory in a row. And they settle in second place in the world ranking of nations, just behind South Africa, which they will meet this fall.

the XV of France, or the art of the lightning transition

But behind these five victories in the Tournament, hides a less flashy but very evocative calculation. According to the statistics provided by the organization of the Tournament, the Blues are not first in any of the compartments of the game usually used to judge a collective performance. They have neither the best attack, nor the best defense, nor the greatest number of tries scored, these three symbolic titles going to Ireland, their second in the standings of this Tournament.

Attackers are the first defenders

It is therefore in other figures that we must look for the reasons for the new French strength hailed by all his opponents, in particular the English coach Eddy Jones who sportingly recognized that the Blues were above the lot. In rugby, the best attack is often the defense, it is in this compartment of the game that we find the reasons for the new strength of the band in Galthié, the coach who knew how to transform a generation of talented young players into warriors of every moment.

François Cros, the discreet essential of the XV of France

The three-quarters and the wingers, in principle appointed to run as quickly as possible towards the opponent’s goal, first signal themselves in the French organization by their… tackles. Even the conductor Antoine Dupont, in addition to an impressive offensive performance, is in the defensive maneuver, gleaning the title of best French tackler of this historic match.

A little hesitant in the first half, with an unusual clumsiness in certain easy passes, they turned the tide by closing ranks, erecting a wall on which the English waves crashed before taking the ebb in the face. Once the blue attackers had erected the first defenses preventing the team from retreating, the big ones took over and then transformed into attackers, relentless steamrollers.

This infernal machine is to the credit of the pair Fabien Galthié-Raphael Ibanez, respectively coach and manager of a collective that they knew how to motivate and prepare to never let go. But also of the defense trainer Shaun Edwards, debauched in Wales and an essential player in the French system, of whom we speak little but who is the keystone of the blue house: number 8 and third center line Grégory Aldritt who connects defense and attack. It will not have escaped any of the Stade de France spectators nor probably the millions of television viewers in front of their screens that the match changed in the 61st minute on the famous “8-9”: a pass from the third line (number 8) to his scrum half (number 9) Antoine Dupont who goes on trial and makes this match go down in history.

But the collective is only worth the finish. And in this area, the master tacticians of the XV of France are quite simply lucky to be able to count on some of the most brilliant individuals of the young generation of world rugby. Some of these boys are not world champions under 20 for nothing.

In all lines, the XV of France has at least one player that coaches around the world would steal from us: Cyril Baille or Julien Marchand on the front line, Cameron Woki in second, Grégory Aldritt in third. And of course the talented Romain N’Tamack, Damian Penot, or Gaël Fickou behind.

Without forgetting the boss Antoine Dupont, crowned best player in the world last year and who seems on his way to a second crown. Intractable in defense, inspired in the animation and above all visionary in his kicks which most often send the opponent very far in his camp, the scrum half is the fatal weapon, this exceptional player which any collective needs to dominate the world.

Without Nikola Karabatic, French handball players would not have the track record they are known for and French footballers might not have been world football champions without Kylian Mbappé in 2018 or Zinédine Zidane in 1998. of scrum since the international retirement of Morgan Parra, France has found its Mozart which could bring it even higher, on the second summit expected for this generation: the World Cup organized by France, which will begin on September 8, 2023 by a France-New Zealand.

Cyril Baille, the other pillar of the XV of France 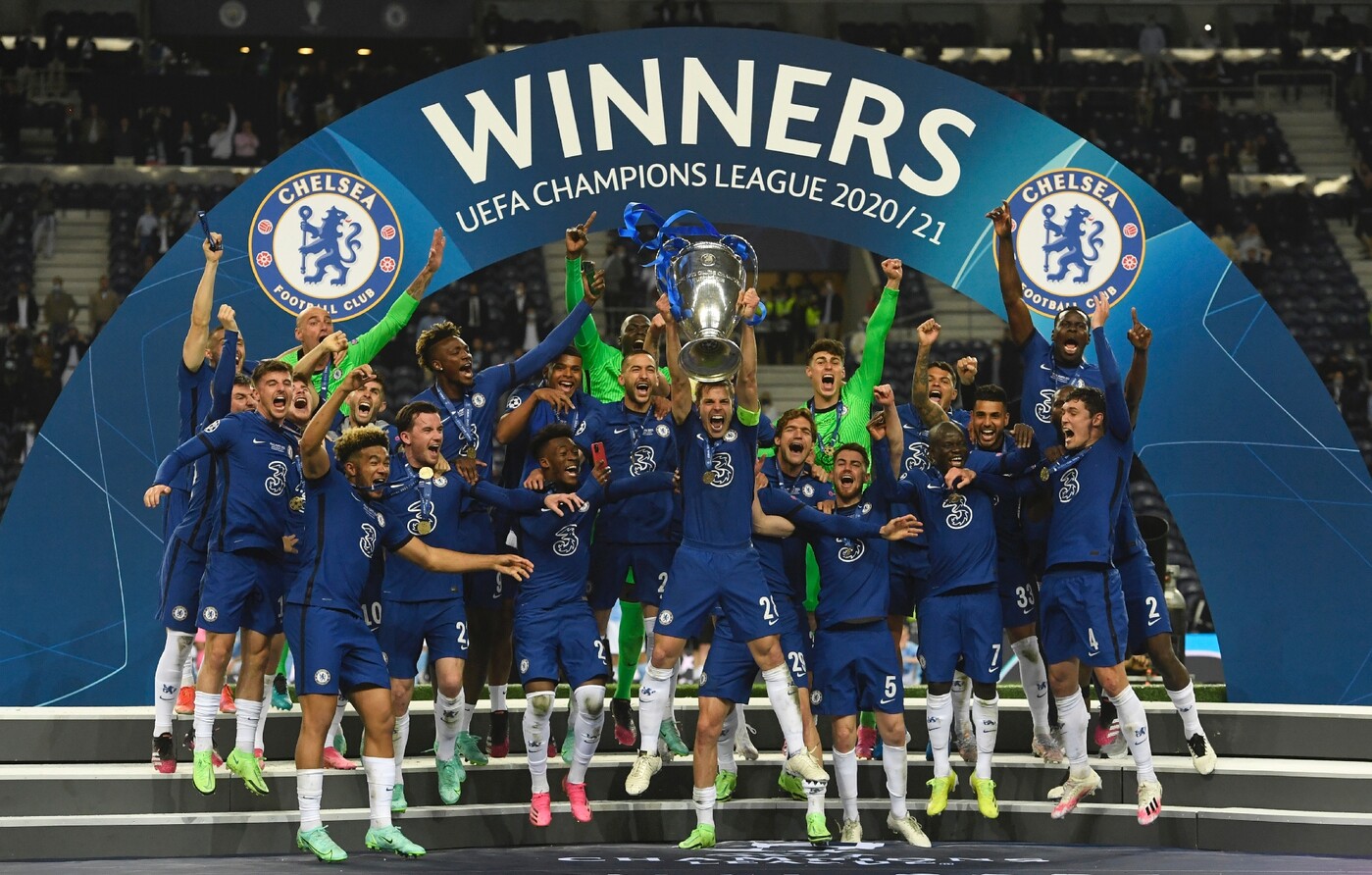 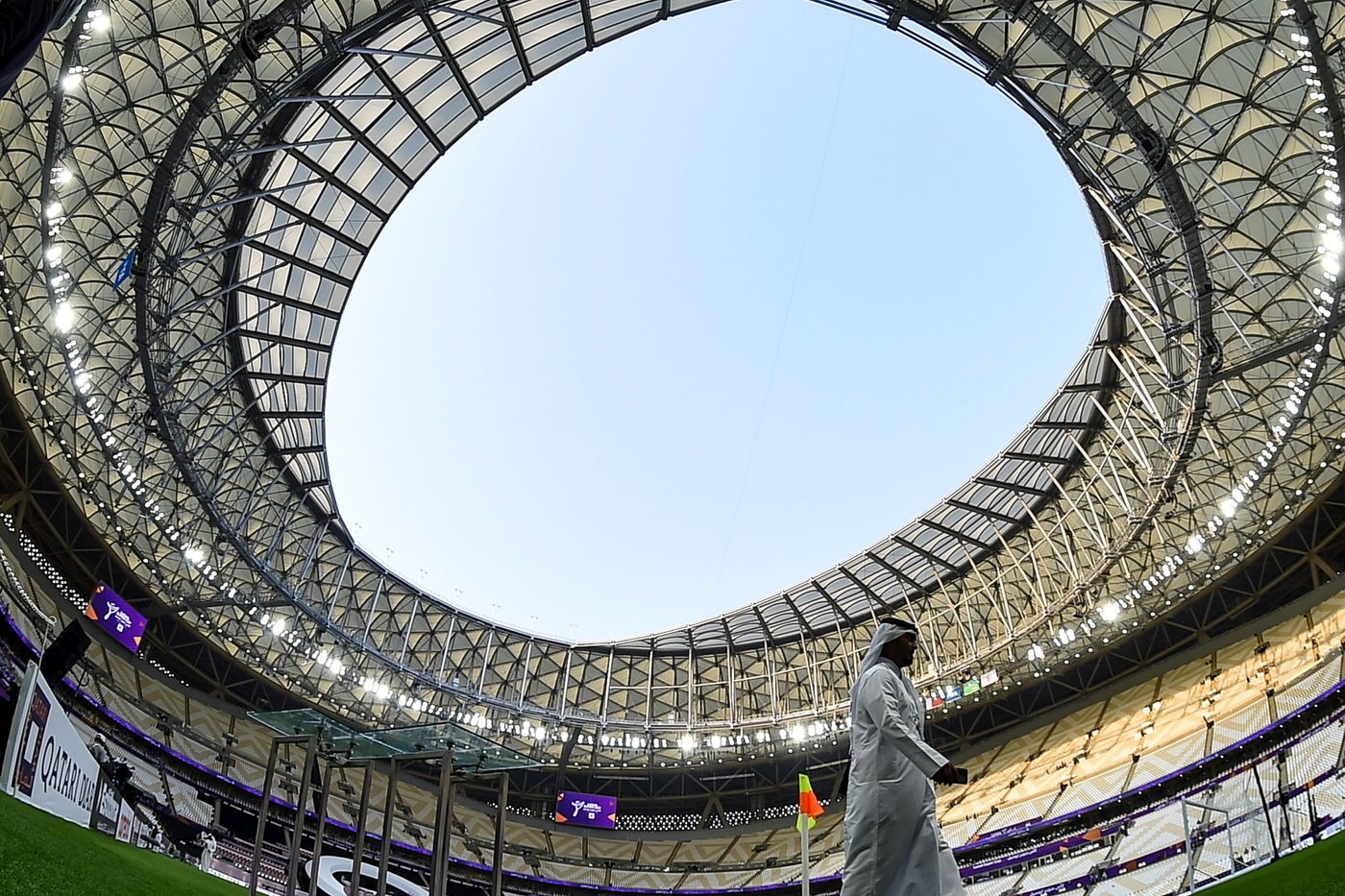 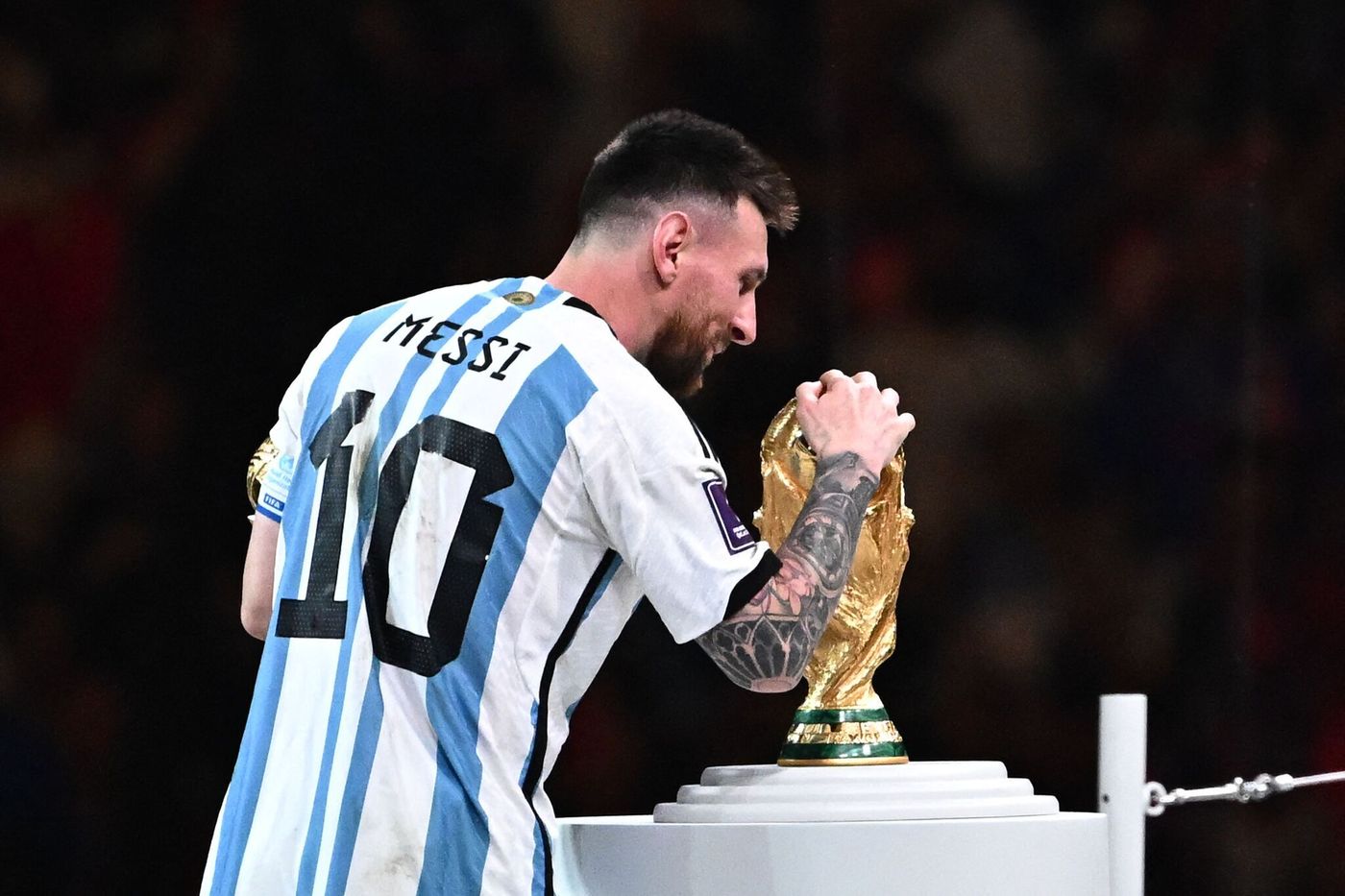