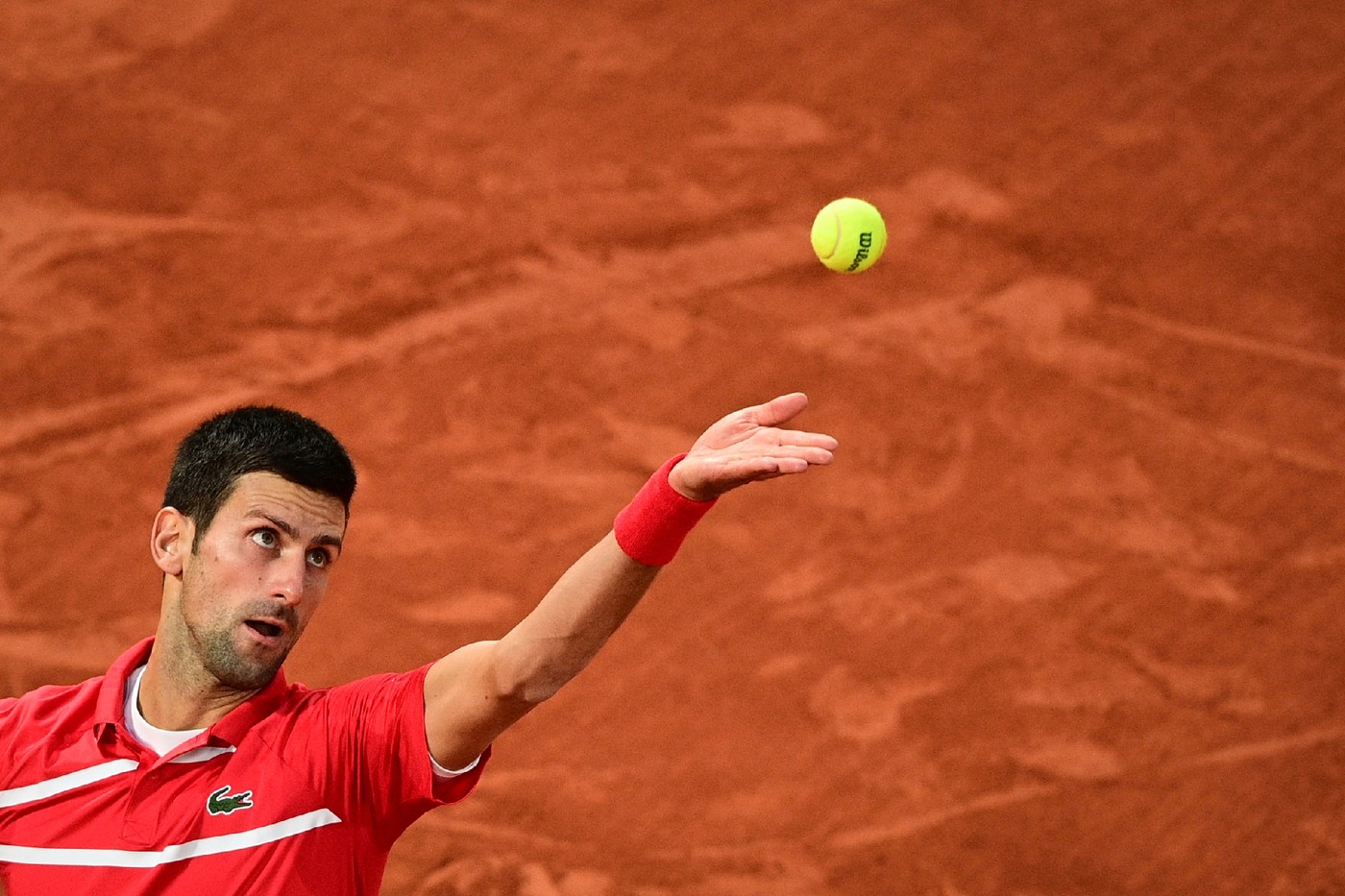 Novak Djokovic was reluctant to acknowledge it on Saturday after qualifying, but Sunday’s Roland Garros final against Rafael Nadal could be a turning point in tennis history between two of the three best players of all time.

This final will be a marker for the endless debate about the best player of all time.

If Nadal (world No.2 / 34) wins, he will equal the record for major titles held by Roger Federer (20). He will also become the only player in history to have won 13 times in the same tournament, Martina Navratilova having won 12 times that of Chicago. Not to mention that he would sign a 100e victory at the French Open for… two defeats and one forfeit in 16 participations.

If Djokovic (world No. 1/33 years old) wins, he will be one step behind Nadal in the race for Major with 18 titles against 19. He will also become the only player to have beaten the Spaniard in the Roland Garros final. And he will be the first player of the Open era (since 1968) to win each of the Grand Slam tournaments twice.

Nadal did not meet much resistance to reach the final. The young Italian Jannick Sinner, in the quarter-finals, pushed him to the tie-break in the first set before giving in in three sets. In the semi-finals, Diego Schwartzman took him to the decisive game in the 3e round, but did not score a single point.

For his part, Djokovic walked for four laps before stumbling, for physical reasons perhaps attributable to immense nervousness, on Pablo Carreno in the quarterfinals. Despite pain in the neck and left arm which for a time raised fears of retirement, he finally won in four sets. And Stefanos Tsitsipas walk was even higher in the semi-finals. The Serbian seemed to be flying towards an easy qualification with a match point on his serve at 5-4 at 3e set, when the Greek turned the situation around and took the match until the 5th set.

Before Roland Garros, Nadal has only won one tournament this season, Acapulco before the circuit was suspended. He reached the quarterfinals at the Australian Open as well as in Rome just before coming to Paris. He had not made the trip to New York to defend his title at the US Open.

On the contrary, Djokovic arrives in the final with 36 victories this season, his only setback being his disqualification in the round of 16 of the US Open on a gesture of humor. He notably won his 8th Australian Open as well as two Masters 1000 (Cincinnati and Rome).

Physically, both men are in good shape. Djokovic demonstrated in the semis that his glitch in the quarterfinals was forgotten and he said he had “plenty of time” to recover from his fight against Tsitsipas.

Nadal did not have to draw on his physical resources. On the other hand, the fall conditions of the tournament reduce the effectiveness of his lift and erase some of the advantage that the liveliness of his ball usually gives him.

Djokovic: “Whatever the conditions, he’s always there, he’s Rafa, he’s in the final and we play on clay… I lost to him on this court most of our matches, but I won one in three sets in the quarterfinals in 2015. It is from this match that I will be inspired tactically. “

Nadal: “The conditions are not perfect for my style of play, so getting there has a lot more value. I knew how to look for solutions day after day to be competitive, and I really had the right attitude all the time. I will continue to fight. I play the most important tournament of the season for me. “ 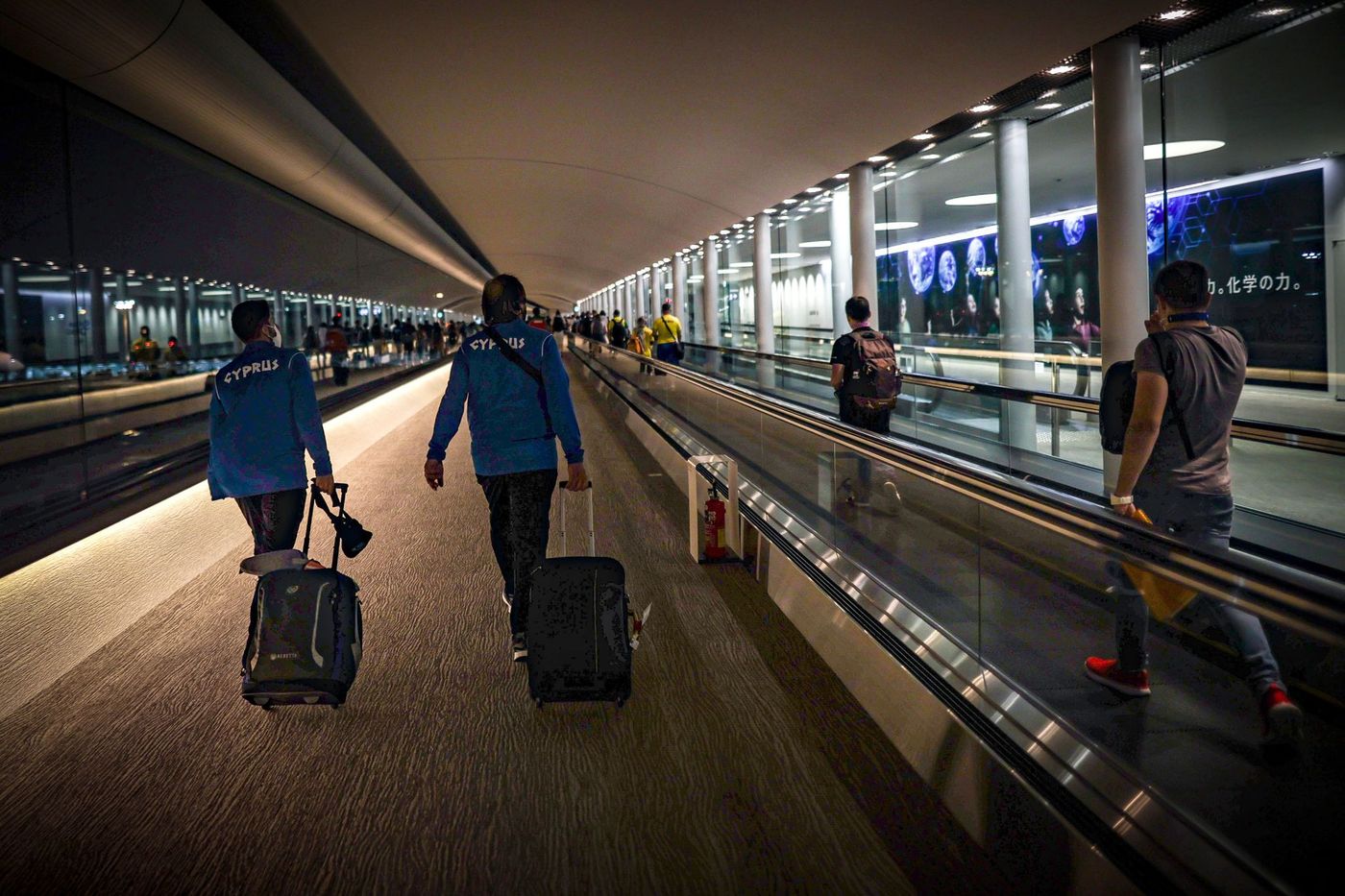 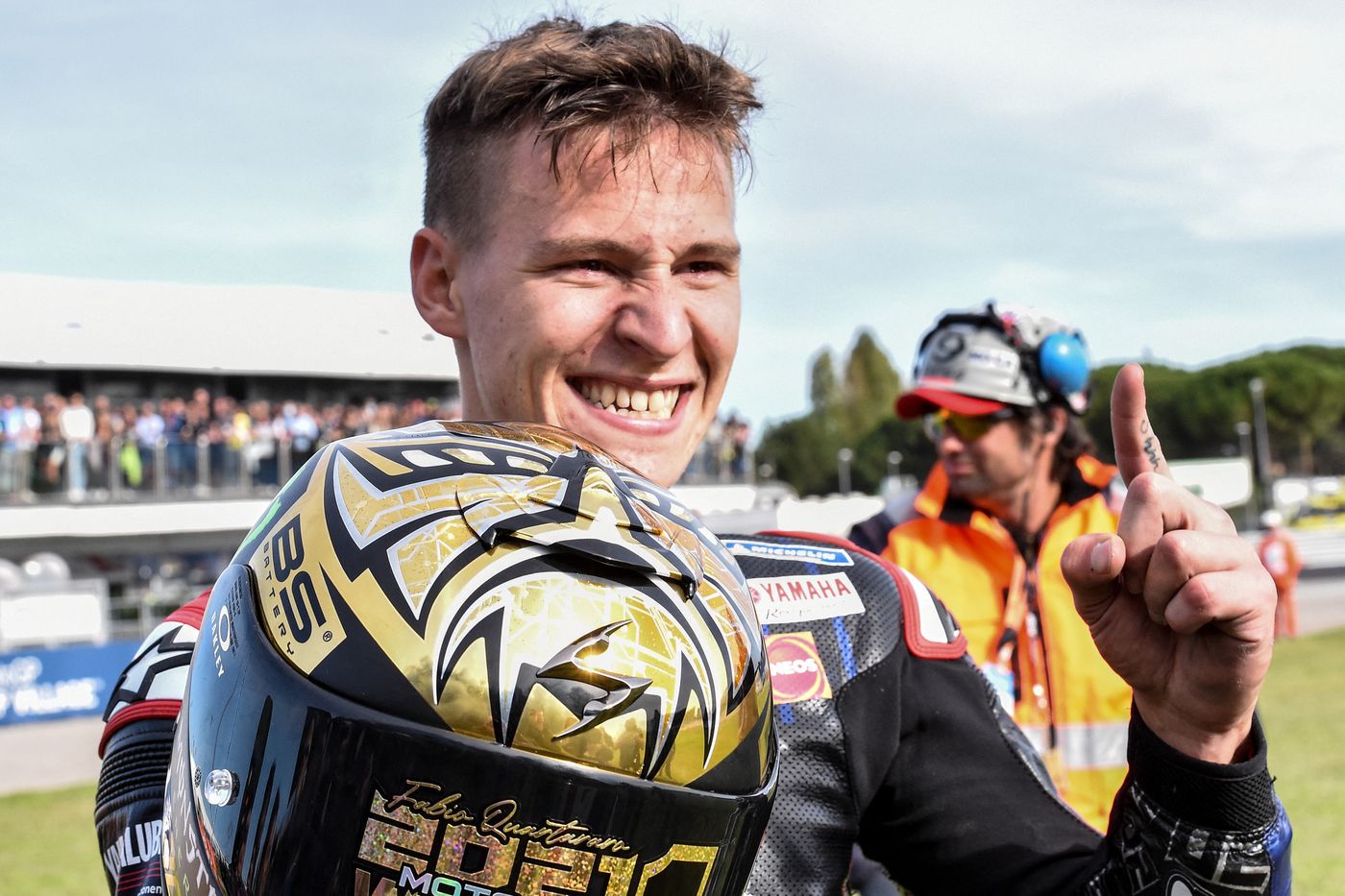 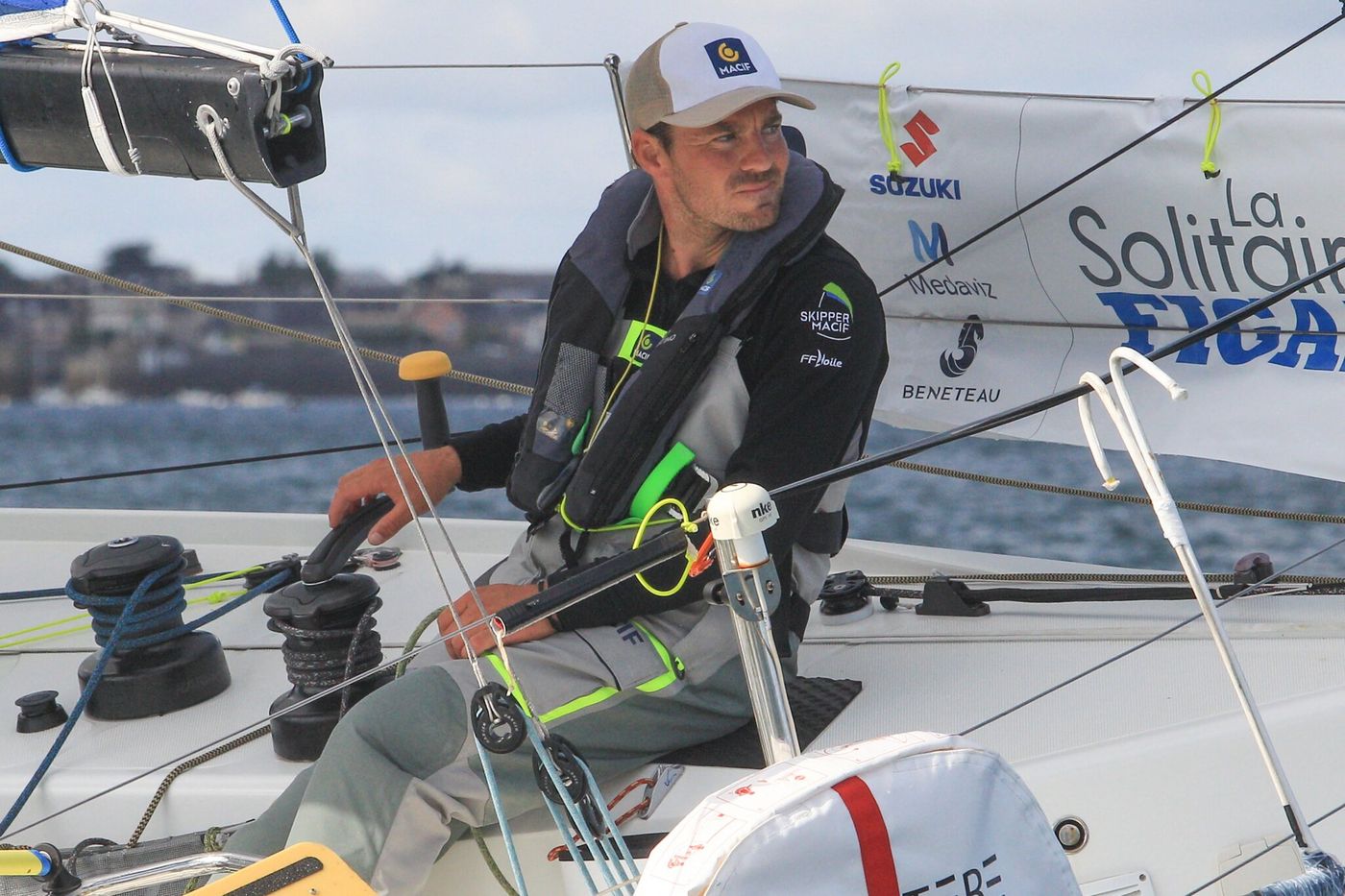