Earthquake… battered! At the end of a long evening match, which the Roland-Garros audience was able to follow beyond the curfew by special exemption from the Élysée, the Serbian Novak Djokovic knocked down the Spaniard Rafael Nadal, depriving him of of a possible fourteenth title in Paris.

This is only Nadal’s third defeat in 108 matches at Roland Garros, the first since 2016. “If you want to beat Rafa on his court, you have to play your best tennis. Tonight was my best tennis », underlined Novak Djokovic who won 3-6,6-3, 7-6 (7/4), 6-2 after 4:11 in a fight that will remain etched in the memories and annals of tennis. “In the Top 3 of all the matches of my career”, estimated the Serbian.

The world number 1 hung on

The tension was palpable as soon as the players entered the Philippe-Chatrier court which suddenly filled with electricity. And the sparks did not take long since the heavy and violent exchanges began immediately, Nadal not hesitating to ignite Djokovic on the fly from the first game.

The Serbian then took a wave-submersion, led 5-0, and glimpsing the specter of 6-0 received in the final of the last edition. But as drowning seemed inevitable, the world number 1 clung to his racquet like a buoy and resurfaced, winning the next three sets.

It was all decided at the end of a long 97-minute third set that Djokovic ended up snatching in the decisive game, as the Spaniard had secured a two-set-to-one ball in the previous game.

With this epic match starting shortly after 7:00 p.m. and promising to last beyond 11:00 p.m., were organizers going to be able to evacuate the stadium in time for the curfew? “We’re not going away!” We’re not going away! “, began chanting at 10:30 p.m. an audience delighted by the exceptional performance of two of the three best players in history at the top of their game

But this time, the public won. “Madam, Sir, in agreement with the national authorities, the match will come to an end in your presence”, announced the announcer as Djokovic had just won the tie-break of the third set. According to France Télévisions, the decision would have been taken by the Elysee, spectators having directly questioned the President of the Republic – currently at the G7 in England – on Twitter.

In the hubbub of a crowd dreading the eviction notice, the first announcement was not enough. But the second caused an explosion of joy: “Thank you Macron! Thanks Macron! “ chanted the audience before singing a Marseillaise.

If he deprives Rafael Nadal of a chance to grab a 21st Grand Slam title, Novak Djokovic can hope to come close to a length of the record of 20 titles jointly held by the Spaniard and Roger Federer.

Sunday, against the Greek Stéfanos Tsitsipás (5th), the Serbian will try to win Roland-Garros a second time, after 2016, to become the only player of the Open era (since 1968), and the third in history (after Roy Emerson and Rod Laver) to have at least twice each of the four Grand Slam tournaments.

On the women’s side, the Russian Anastasia Pavlyuchenkova (32nd) faces the Czech Barbora Krejcikova (33rd) on Saturday at 3 p.m., the two players competing for a first title at Roland Garros. 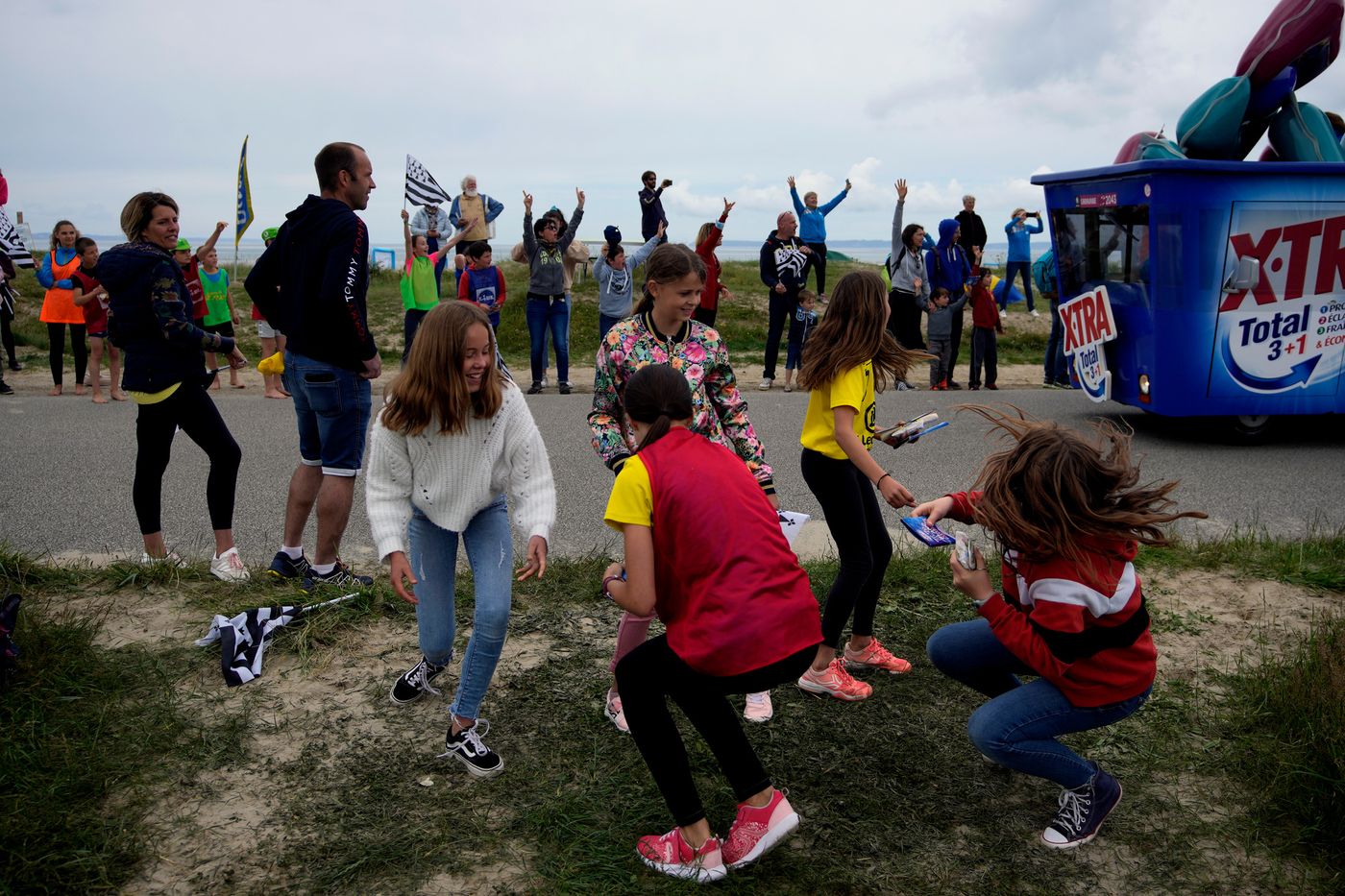 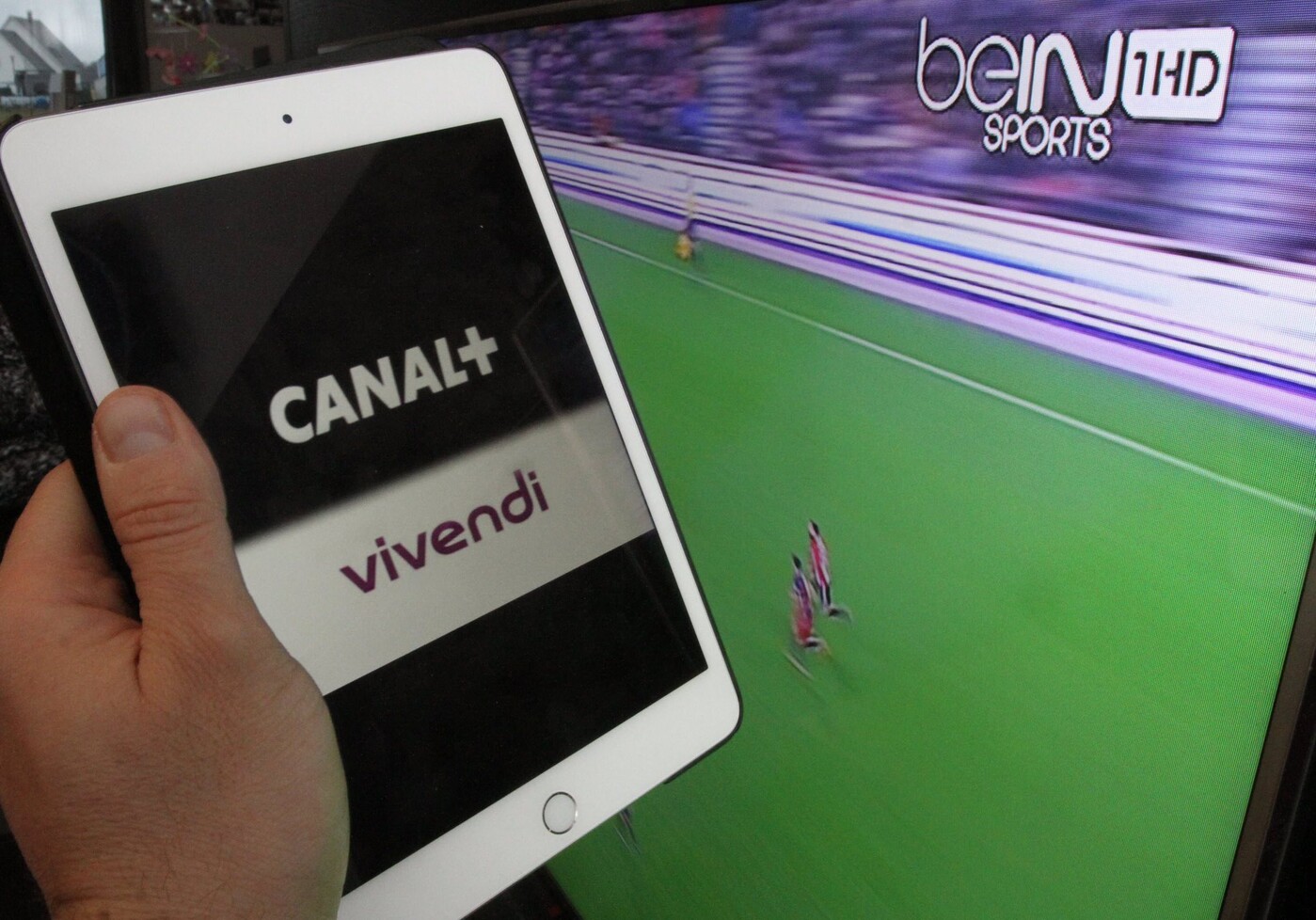