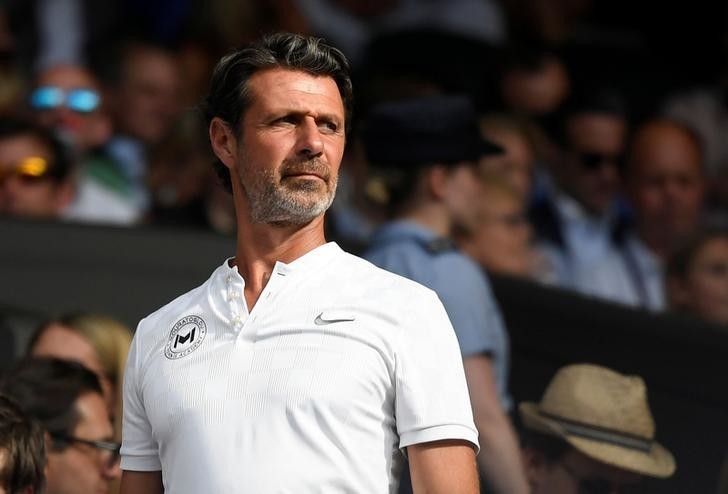 From the top of the ten Grand Slam tournaments won by his protégé Serena Williams since he took over, in 2012, the career of the player then in full doubt, Patrick Mouratoglou is well installed on the podium of the best coaches of the moment. When we know that he launched the careers of players in which nobody believed like Marcos Baghdatis, Aravane Rezaï, Cori Gauff or Stefanos Tsitsipas, we can only take his hat off to the technician. Which recently had the honors of the Netflix channel for a series of documentaries devoted to the best coaches in the world, all sports combined.

What do all his proteges have in common? “I was first seduced by their fierce desire to succeed and I started off with a blank sheet of paper, without any technical or psychological preconceptions”, explains this 48-year-old man, who has surrounded himself with a team of long-time loyal technicians, contrary to tennis habits, where the waltz of coaches and technical directors is second nature. Same continuity in the method he has been applying for twenty years: “A young person in whom we believe, we must first give him confidence, love him, rely on his strengths, never push him down after a defeat like many of my colleagues do. “

This lesson in pedagogy, which could be on the first page of any educator’s manual, he learned the hard way in his youth. First as an average player, deprived of tennis by his parents, who saw for him a professional future closer to that of his father, a successful polytechnician and industrialist. Then, as the creator of a first and modest academy, launched against all odds. The tennis chiefs looked mockingly at this failed player pushing himself with the collar to the point of daring to lead to hopes. Foreigners for the most part, since no renowned French player, with the exception of Jérémy Chardy, has ever been entrusted to him.

“Allow kids to live the dream of their life”

“I have lived and heard despicable things, he confides. I think it made me stronger to gradually impose the methods I believe in. ” Twenty years later, they have proved their worth since he is at the head of the largest tennis academy in the world, based in Sophia-Antipolis, near Nice, where the greatest players – many of whom live in Monaco – come regularly. hit the ball under the gaze of the 200 residents. A great deal whose purpose is not only financial. “Allowing kids to make their life’s dream come true is not a bad project, isn’t it? “, says the happy boss, who has set up a foundation to finance the training and education of those with less money.

This success is not enough to open all the doors to him. Undisputed when he is behind Serena Williams, he sees the mines close as soon as he goes beyond his square to discuss the future of world tennis, in great danger according to him. “The tennis economy relies on sponsors and therefore on broadcasts. We know that the average viewer of a tennis match is 61 years old and that this increases by one year each year. Three-hour matches, with 85-90% time-out without playing, no longer make sense. “

Others have made the same observation, starting with the Kosmos group of Catalan footballer Gerard Piqué, which launched in 2019 a new format for the Davis Cup. “It is no coincidence that these are people who, like me, do not come from the seraglio. This is undoubtedly what gives us distance and independence. “

This summer, Patrick Mouratoglou launched an experience that caused a lot of talk: UTS, the Ultimate Tennis Showdown, a new kind of tournament intended to bring young audiences back to screens broadcasting tennis, mainly on social networks. . “I am a child of the golden age of the 1980s, when tennis attracted millions of people to their television. Today is over! How do you want kids to start playing if they never see a game? “, launches the trainer, before qualifying: “UTS is not a challenge to traditional tennis that I continue to adore and which keeps its fans, but it prepares the tennis of the future. “

The UTS (Ultimate Tennis Showdown) experience, attempted this summer with twenty players as part of the Mouratoglou Academy, will be extended to mid-October through a new edition organized in Northern Europe.

The rules of this new kind of tournament remain unchanged: matches of one hour maximum divided into four ten-minute quarters, reduced time to serve (15 seconds instead of 25 in the ATP circuit), possibility of time death requested by a player to consult his coach, free rein to reactions from players on the court and training sessions monitored by a camera. 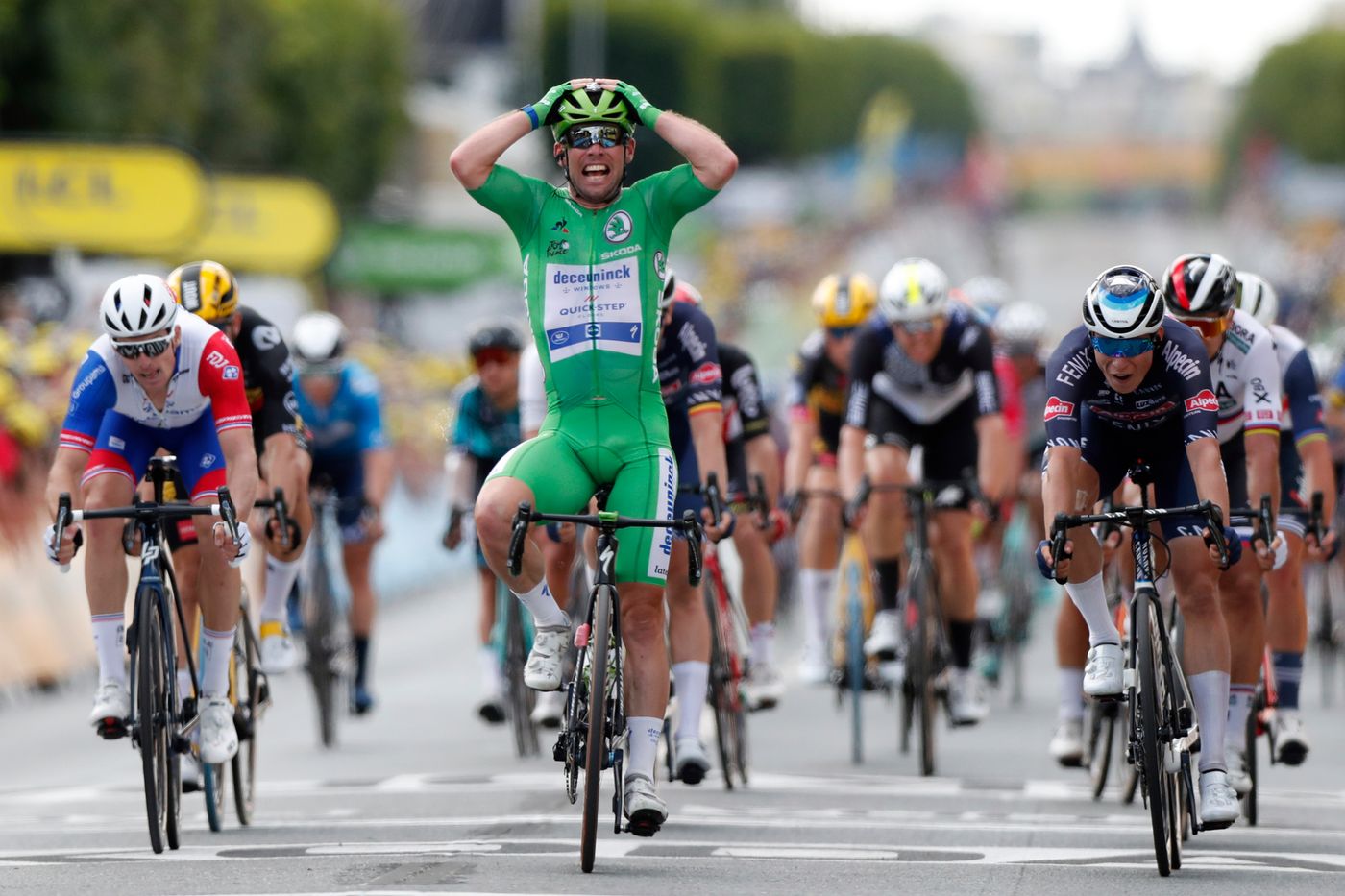 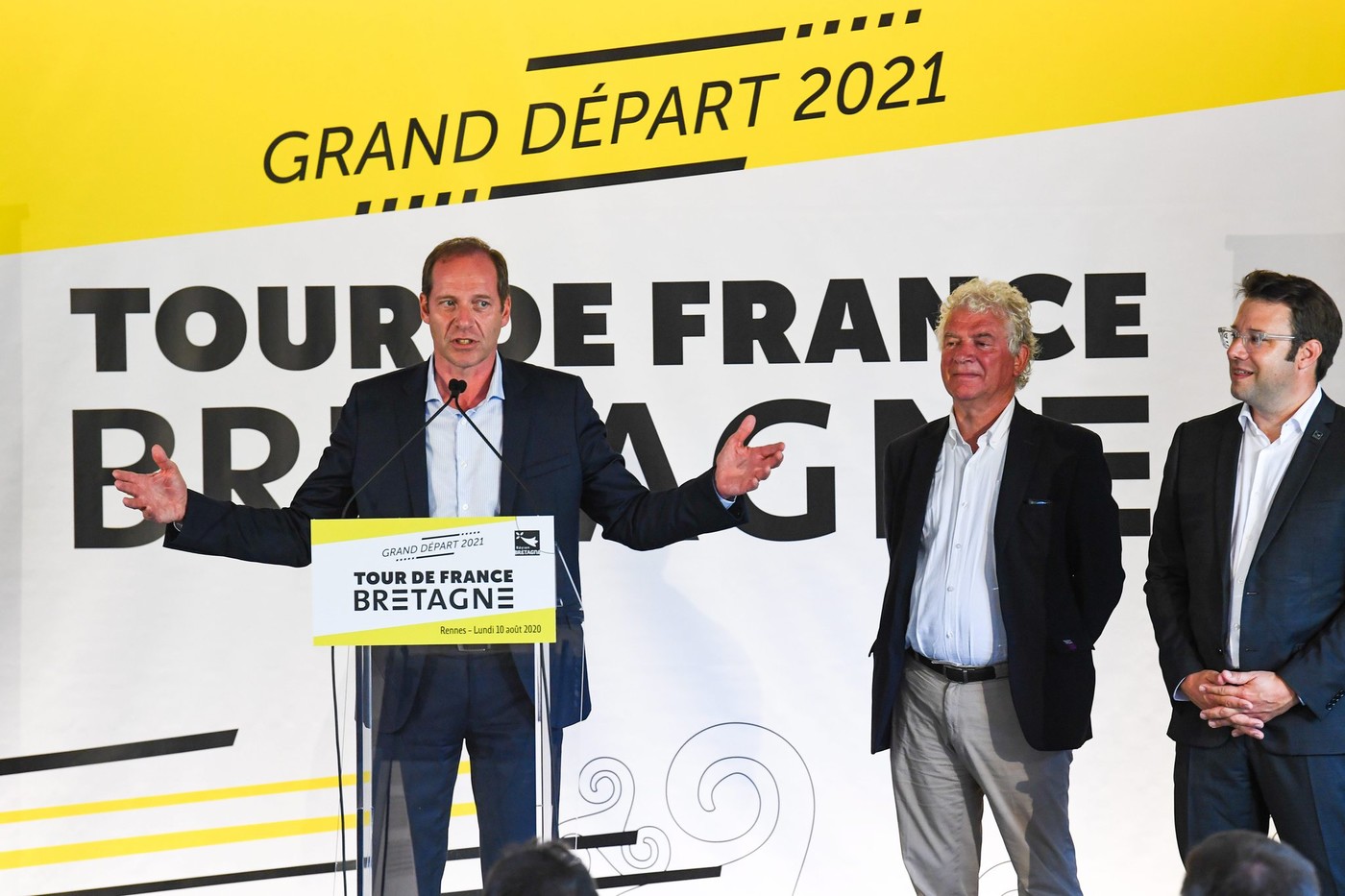 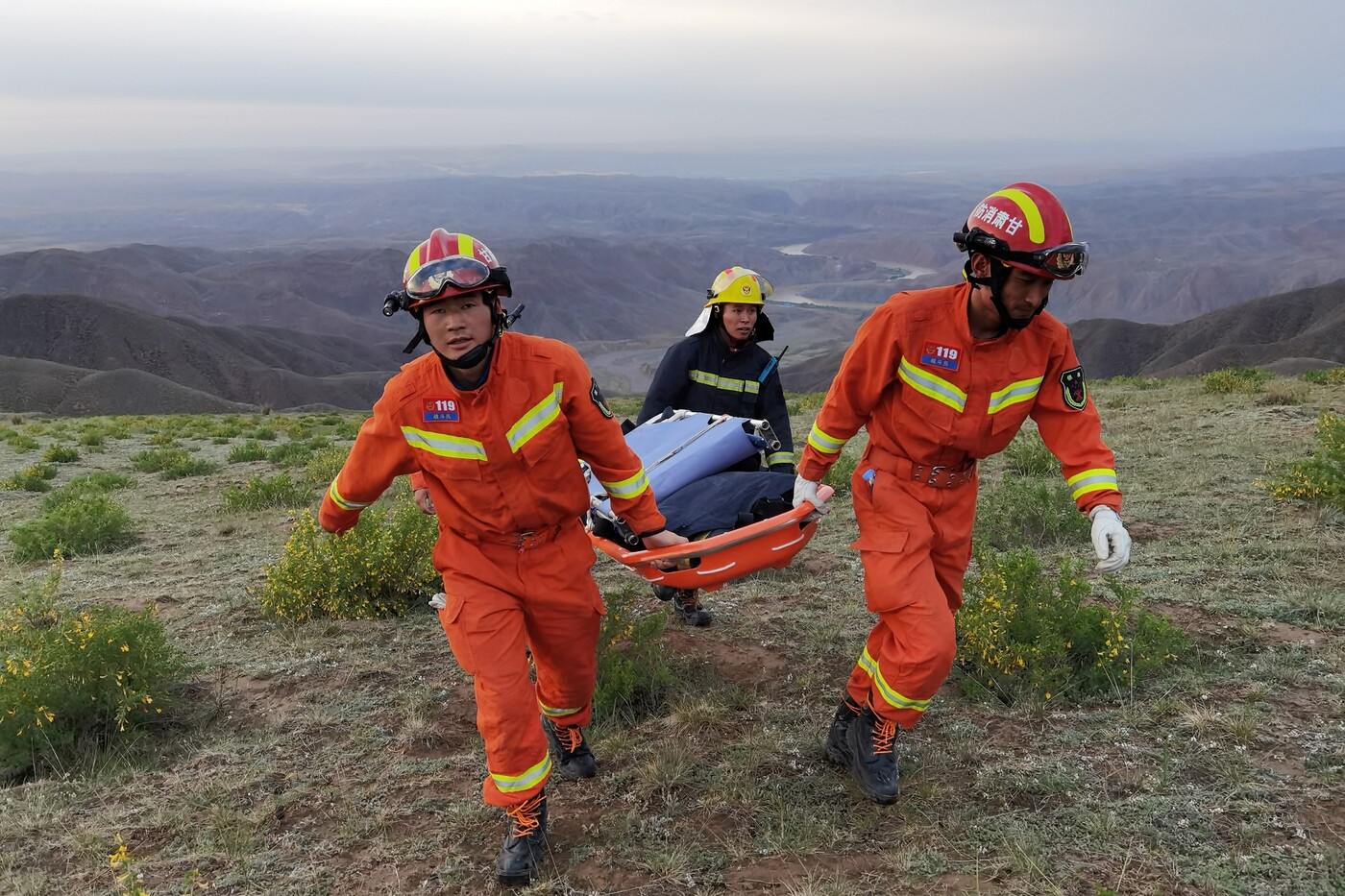