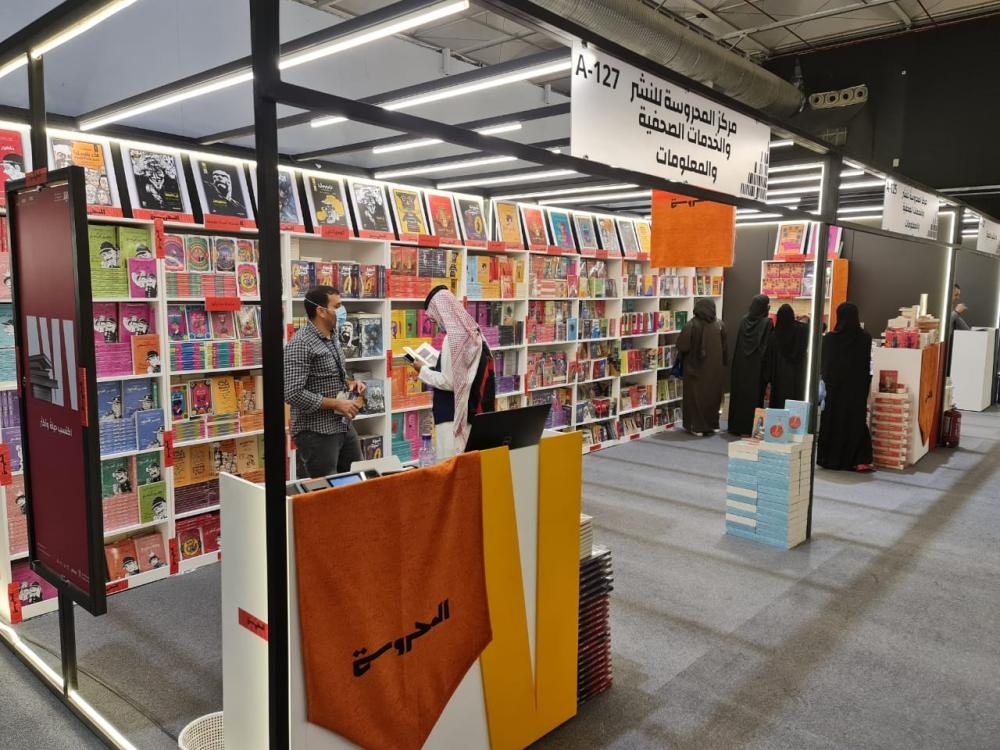 The return of the Arab reader to the circulation of comic books known as “comics” and “manga” encouraged many Arab publishing houses to reprint and translate the classic magazines of the most prominent international stories, and to participate in the Riyadh International Book Fair 2021, which is currently being held at the front of Riyadh, and will continue until the tenth of October.

Regarding the new launch of the comics, the Executive Director of “Dar Al-Mahrousa – Al-Masrya” Muhammad Al-Musallam, who participated in the exhibition, stated that their first release of the “Shabik Labeik” series was met with great success and interest from the Arab reader, after which they would issue the second and third parts, to be the next step by translating The works of “Batman” and “Joker”, which found great popularity among readers, especially at the 2021 Riyadh International Book Fair.

For his part, the sales official in the pavilion, Abdul Ghani Muhammad, indicated that the house has produced many Arabic literary works that embody real stories into illustrated stories, which has contributed to increasing demand for them and increasing their sales, explaining that the comics stories have topped the best-selling books since the launch of the exhibition. After that, Stephen King’s novels “Night Rose” and “Sparkle”, in addition to Japanese literature.

He added, “The demand for comic books was not limited to children or teenagers only, but also included all different age groups, especially since the publications of the house vary in the fields of history, modern, classic and Japanese translated literature, in addition to Arabic literature and manga series.” 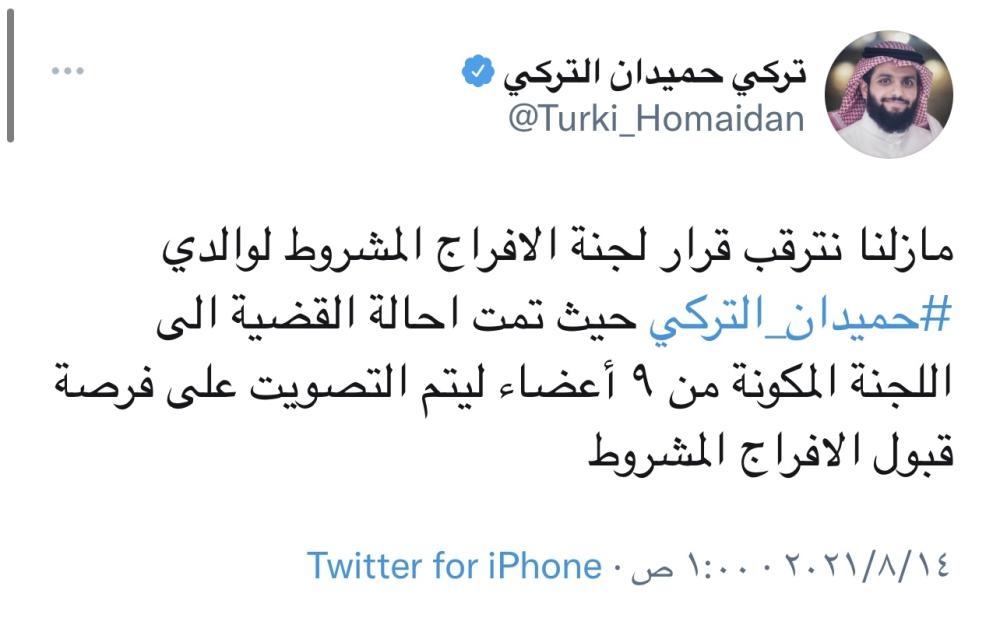 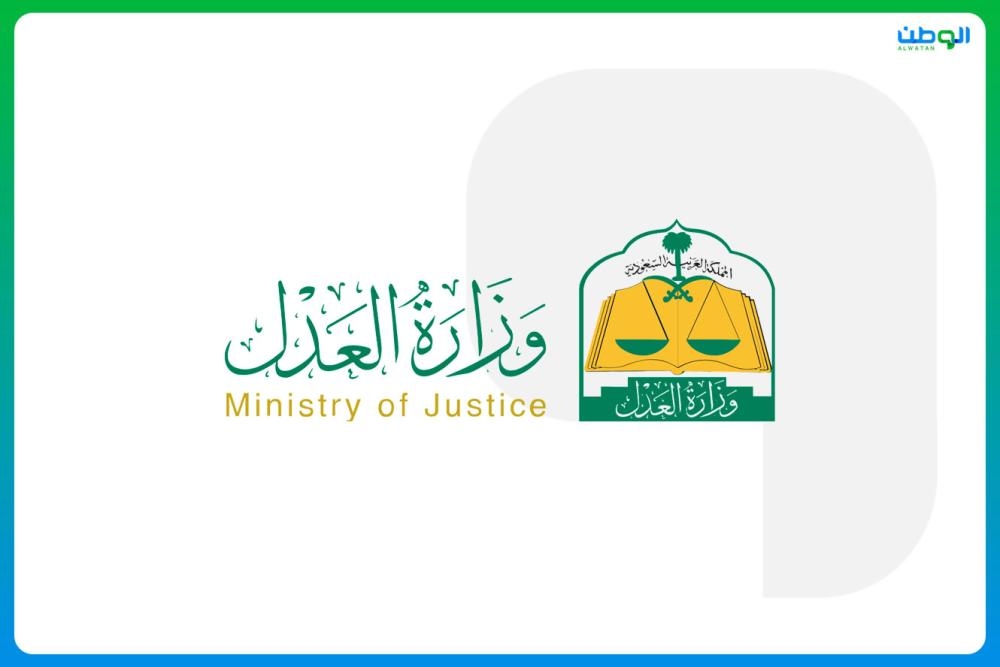 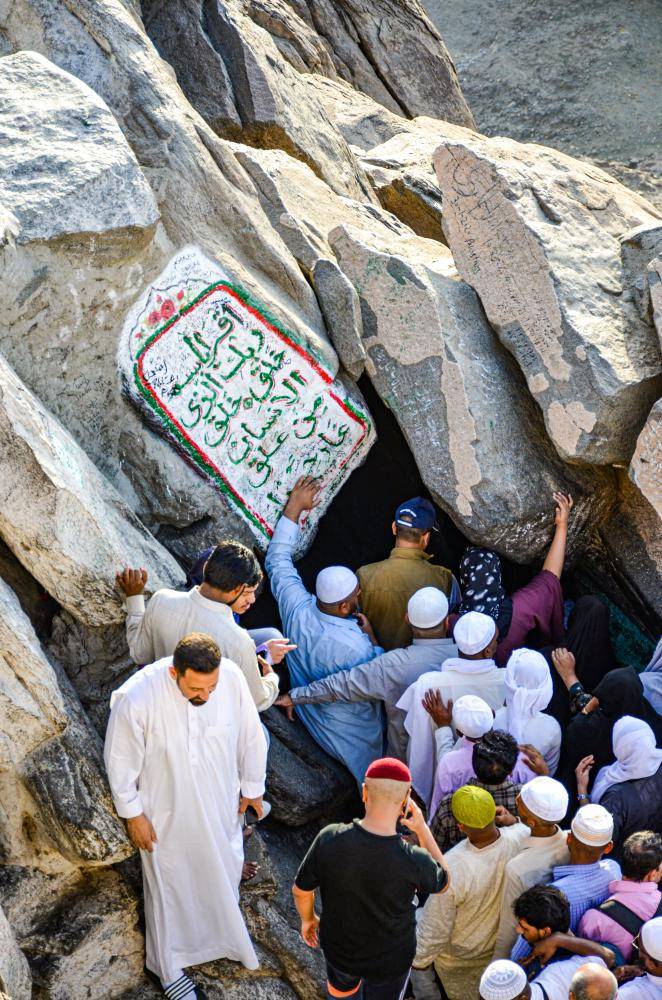