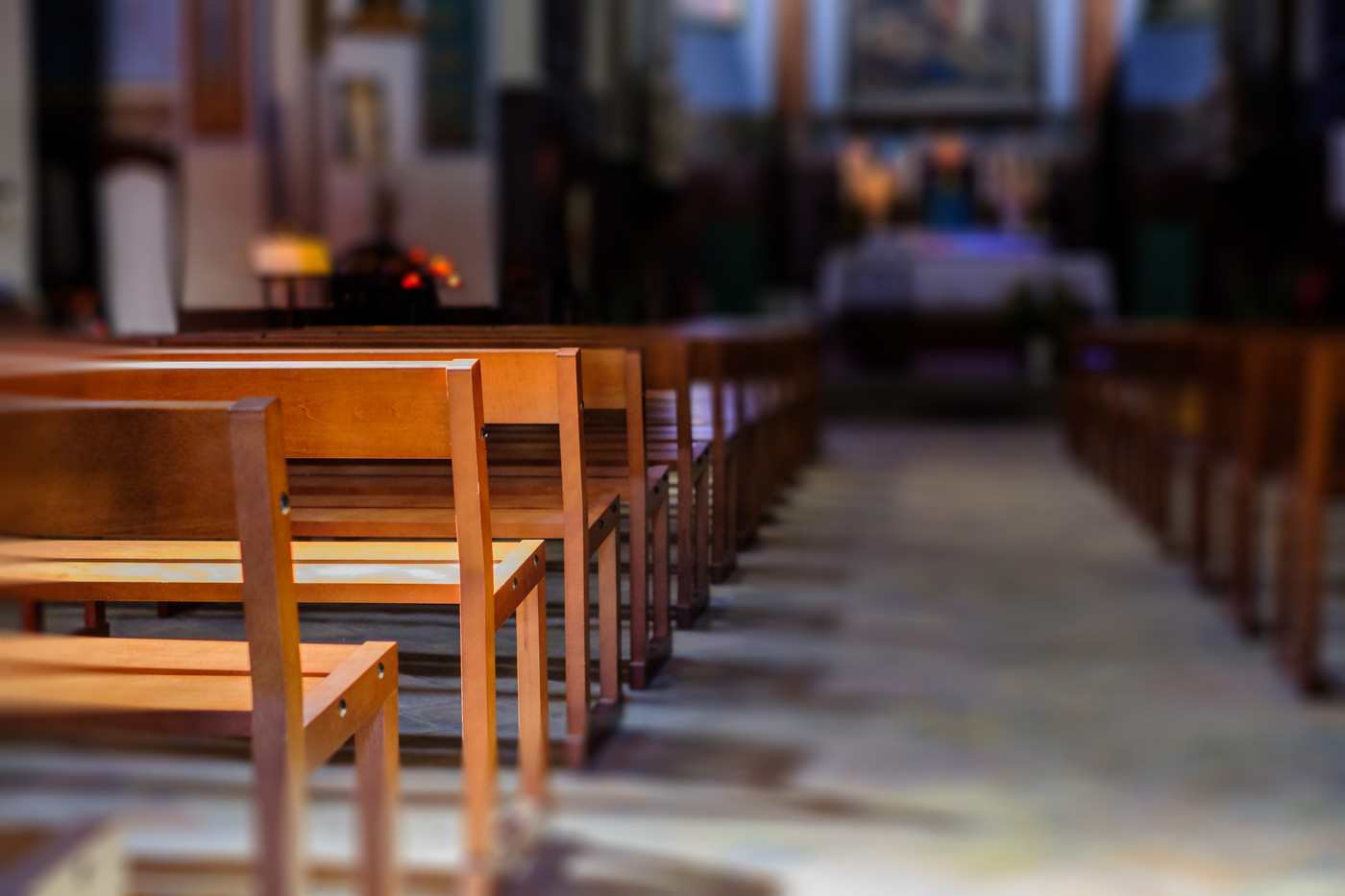 Is the Church one more victim of the Covid? In many places there seems to have been a massive drop in Sunday practice. The lifting of the thirty-person gauge does not appear to have caused a massive return of practitioners. Some elderly people may have considered that it was not safe to expose themselves to the epidemic by returning to parish mass. Perhaps, with the help of the winter season, they discovered that the televised mass was enough to nourish their faith. It seems that in many parishes they are the ones who are absent from Sunday Mass today.

If it allows a real quality of prayer, the televised Mass does not however offer certain dimensions of the Eucharist which are – or should be – important: a real participation by the responses or by the song, the possibility of communion, the finally community dimension.

→ INVESTIGATION. Sunday mass: these parishioners who are missing from the confinement

This last point merits reflection. If some of the faithful do not hurry to return to their parish church, it is perhaps because this dimension was hardly perceptible to them. Was the “parish community”, to use the usual terminology, a real community? The health crisis itself can allow each faithful – layman or cleric – to wonder: to what extent has he cared for his brothers, their health, their possible isolation, this loneliness which, during periods of confinement, could they watch out for them, especially elderly brothers and sisters, alone, sick or living far from their families? Did he hear from them, did he offer them some small services?

In how many Sunday assemblies is the rite of peace only superficial? Before the pandemic, did the faithful take the time to chat a little, get information, get to know each other, even exchange smiles? If, to these questions, honesty prompts us to answer in the negative, we must conclude that the parish community did not exist, but was only a simple aggregation of the faithful. Insofar as fragile people have not found the human warmth they expected in our churches, will they really want to come back? Perhaps, it will be said, they only had a very reductive view of the Eucharist if they no longer have an appetite for communion today. Simply reproaching them without questioning us in turn would be insufficient.

→ TESTIMONIALS. Despite confinement, new ways to maintain bond between believers

If, once the epidemic has passed, these faithful do not return, the Sunday assembly will be greatly reduced. In some places, in particular in rural areas, the elderly represented a high proportion of the assembly, sometimes 70 to 80%. The Covid has accelerated a phenomenon of slow erosion of the practice. The fall now appears brutal. Shouldn’t this question those involved in pastoral care by inviting the essential to be brought back to the fore: love of God and neighbor, translating into true fraternity within the Christian community?

For that, could we not orient ourselves towards a decisive encouragement for the constitution of “basic communities”, of small size, whose members would all know each other, would care for one another and would meet regularly for a common prayer. These, more often than not, could have a geographical base, a village, a district. But they could also have other faces: a professional community, for example. Are the Catholic Action and Spirituality movements not already figures of such communities? The pastoral work initiated by the “Church for the World” movement also goes in this direction. We would thus reweave a true ecclesial fabric. In such communities, the leaders could be spiritually well-formed lay people who have had a real experience of meeting and walking with Christ Jesus. The Ignatian school would certainly be of some use here. Deacons would also have their place in the accompaniment. The parish would then appear as a federation of “base communities” and the role of the parish priest would be to ensure the communion of these communities.

Outside of mass, no hello?

This does not mean that it would be advisable to abandon traditional pastoral care. On the contrary, it would come out enriched. Let’s take an example. Today, non-practicing parents asking their geographic parish for baptism for their child are generally well received and accompanied in their process. But, once the celebration is over, the contact is broken and will only be restored occasionally, in the best of cases. In a renewed context, they could be accompanied by people who are closer, with whom they would forge long-term bonds, which in their eyes would give the Church a face, no longer making it appear as an impersonal entity.

Thus, can the epidemic not have a beneficial effect for our Church by leading us to renew our pastoral ministry in order to build a true fraternal community of believers? 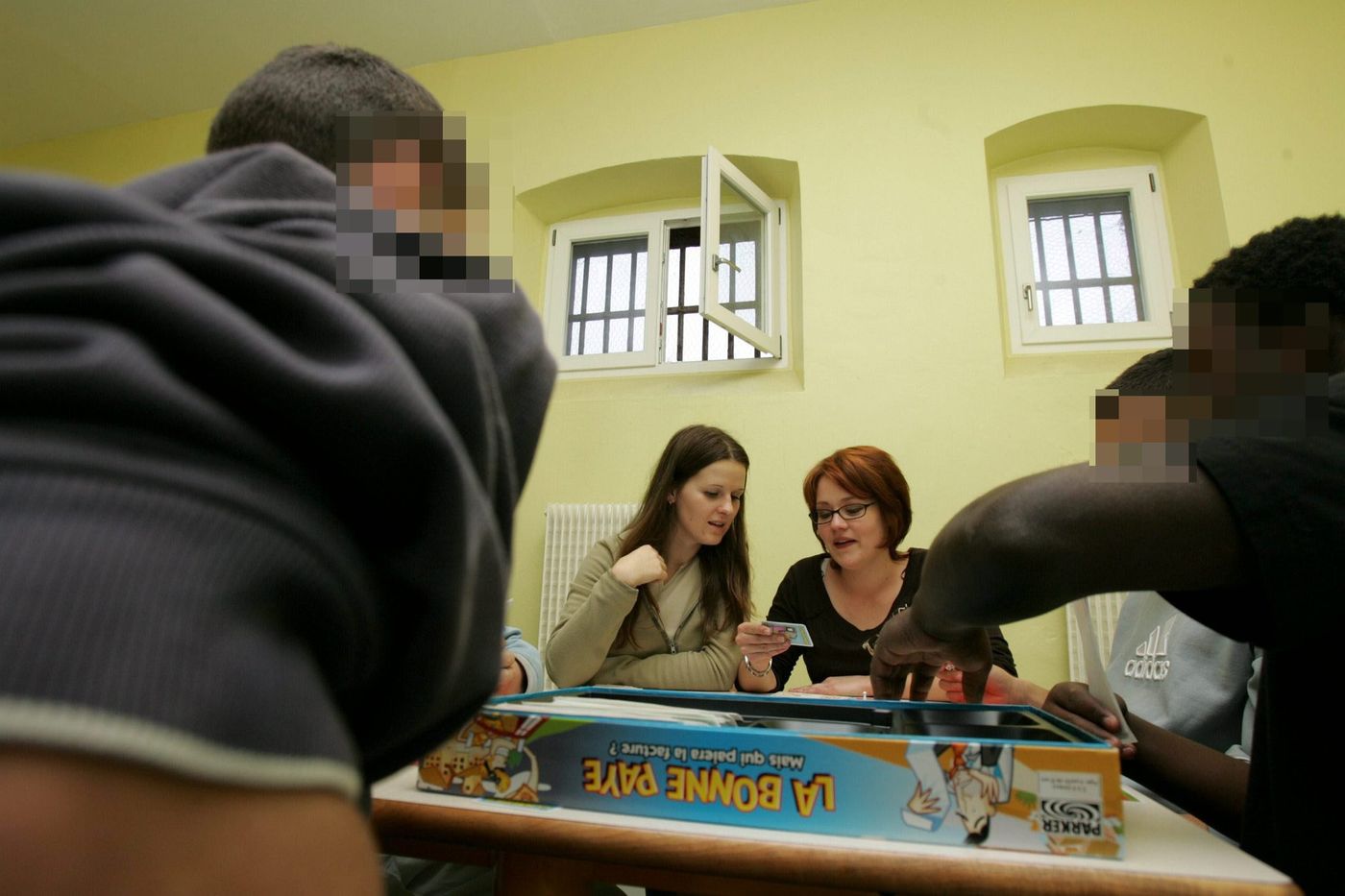 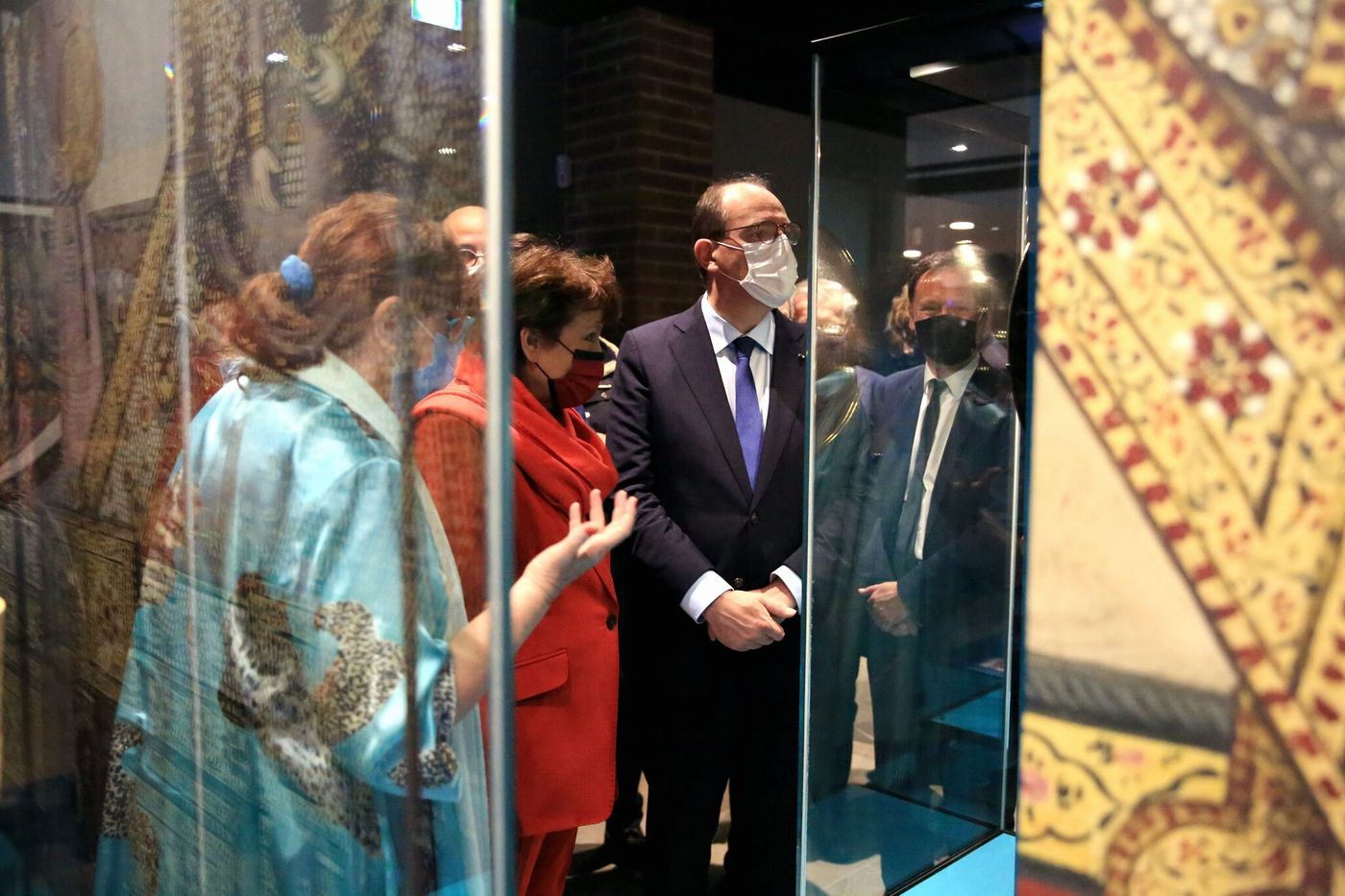 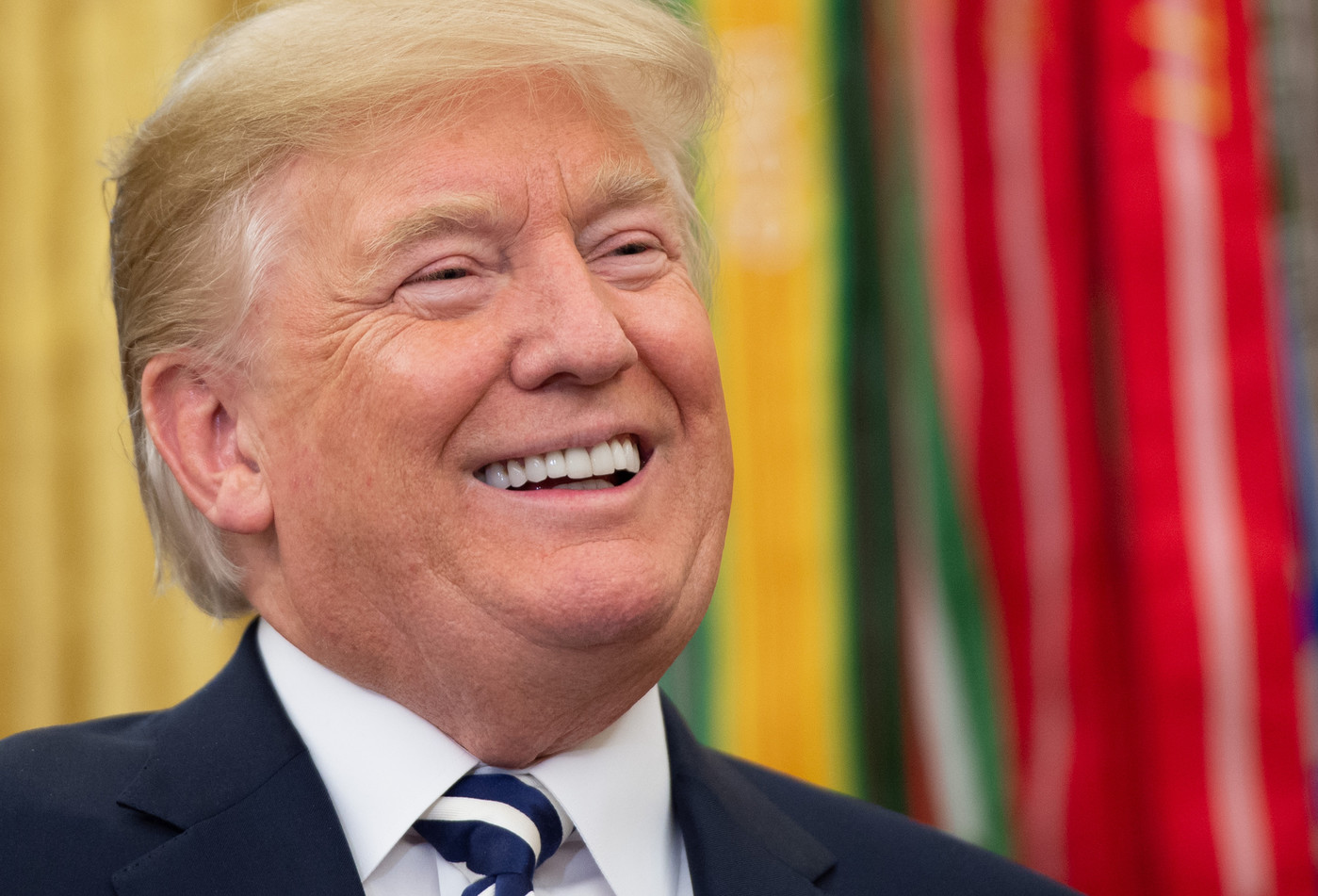