Only decisions made by international organizations and countries in the face of climate change will determine the shape of the world in which we live in the future, as tackling climate change is critical to ensuring that people around the world enjoy health, prosperity and access to food, clean air and water, and the United Nations is concerned With this existential mission, with its legal tools, the most important of which are:

The United Nations Framework Convention on Climate Change was signed in 1992, and symbolized by the United Nations UNFCCC, an international agreement ratified by 191 countries, and those countries committed themselves to developing national strategies to confront global warming, and 174 countries ratified the Kyoto Protocol to the Convention, which sets goals and timetables for reducing emissions in industrialized countries.

The agreement states that its ultimate goal is to stabilize the concentrations of greenhouse gases in the atmosphere at a level that prevents damage to the climate system, and the parties to the agreement are obligated to submit reports periodically called “national communications.” These national communications must contain information on greenhouse gas emissions. global warming in each party and describe the steps it has taken and the steps it intends to take to implement the agreement.

By 1995, new negotiations began in order to strengthen the global response to climate change, and those negotiations took two years, before the adoption of the Kyoto Protocol, which commits its parties to emission reduction goals, and the first commitment period of the Protocol began in 2008 and ended in 2012, and the second commitment period began on January 1 2013 and ended in 2020.

In 2015, the world reached a historic agreement to combat climate change, and accelerate and intensify the actions and investments needed to achieve a sustainable low-carbon future. The agreement signed in Paris is based on strengthening support to help developing countries reduce emissions, and supporting the global response to the threat of climate change by maintaining high Global temperatures this century also fall to less than two degrees Celsius above pre-industrial levels, and efforts continue to limit temperature rise even further to 1.5 degrees Celsius. 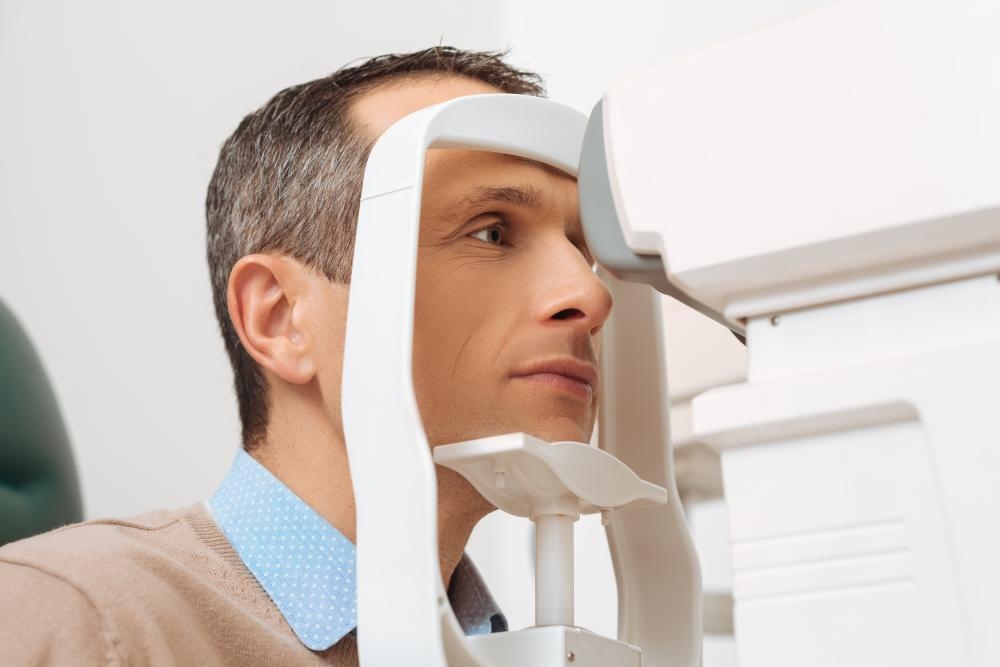