How did we get there? How could a dispute over the content of a school education lead to a murder of such savagery that the victim was beheaded? Faced with Islamist terrorism, there is always a great temptation to consider that it is the lonely misguidance of a sick mind infected by digital indoctrination. In the case of the teacher assassinated Friday in Conflans-Sainte-Honorine, it is clear that there is continuity between the cabal launched by a parent of a student on the Internet and the act of the killer. Religious fanaticism is expressed in different ways, but from the violence of words to the violence of weapons, it inevitably leads to the worst.

Our hearts are with the victim and her family. They go to his colleagues and to all the teachers who are on the front line in the face of social disturbances and faced with growing disrespect on the part of both students and parents. Our hearts go out to the murdered teacher’s students, confronted with evil in all its horror at an age when they barely discover the world. Our hearts go out to Muslims who want to live their faith in peace and respect for others and who suffer the opprobrium because of this terror exercised in the name of Islam. May they make their voices heard even more.

We must resist. Resist the enemy of fanaticism, isolate – separate – from the rest of society those who indulge in it. Also resist ourselves, the temptation that may be ours to respond to violence with violence, to fight hatred with hatred. This would be the victory of the terrorists, and that is precisely what they are looking for: to start a civil war. We must oppose social cohesion and the ability to debate a nation of citizens against the barbarism that seeks to drag us into the abyss. 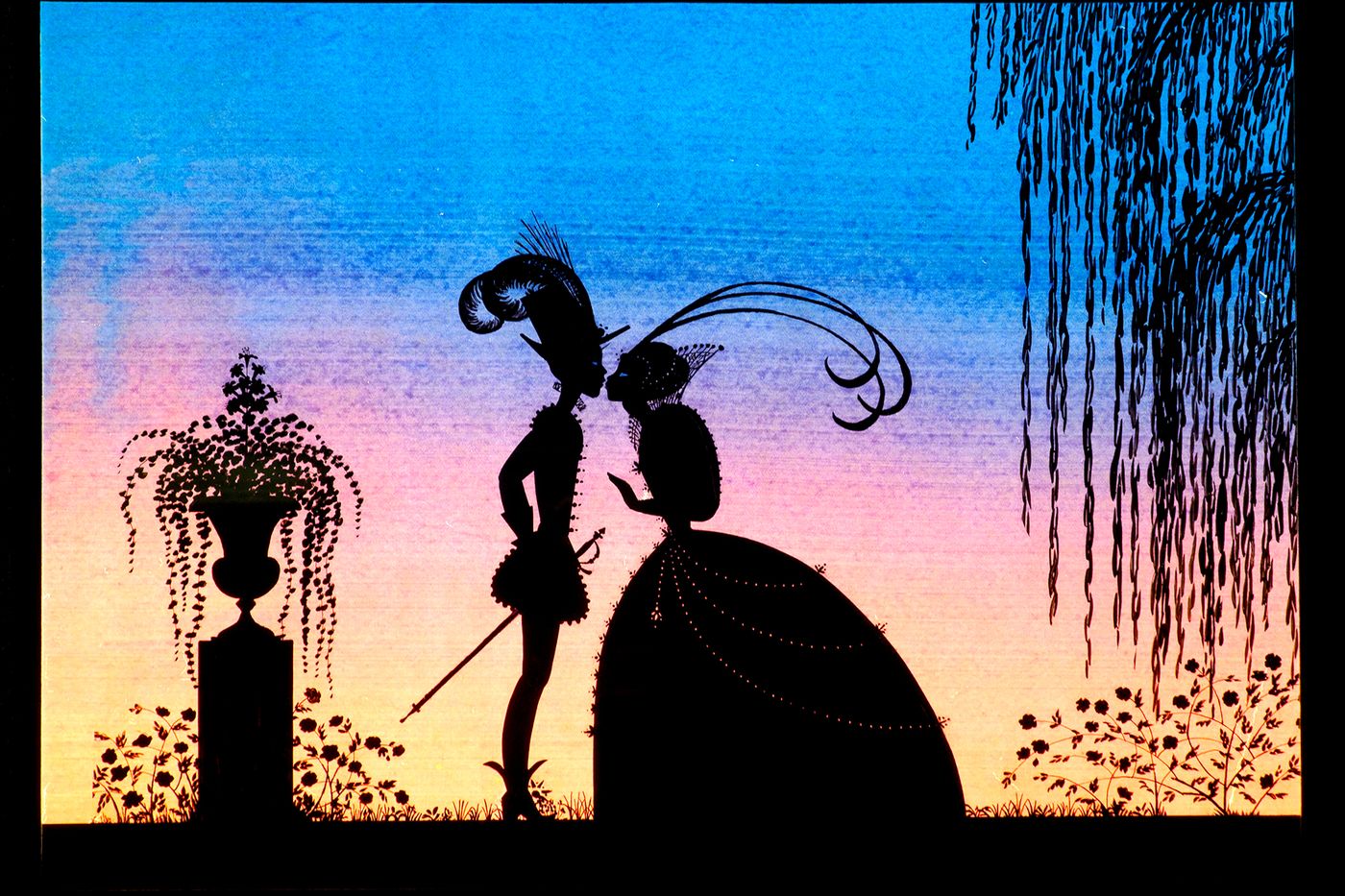 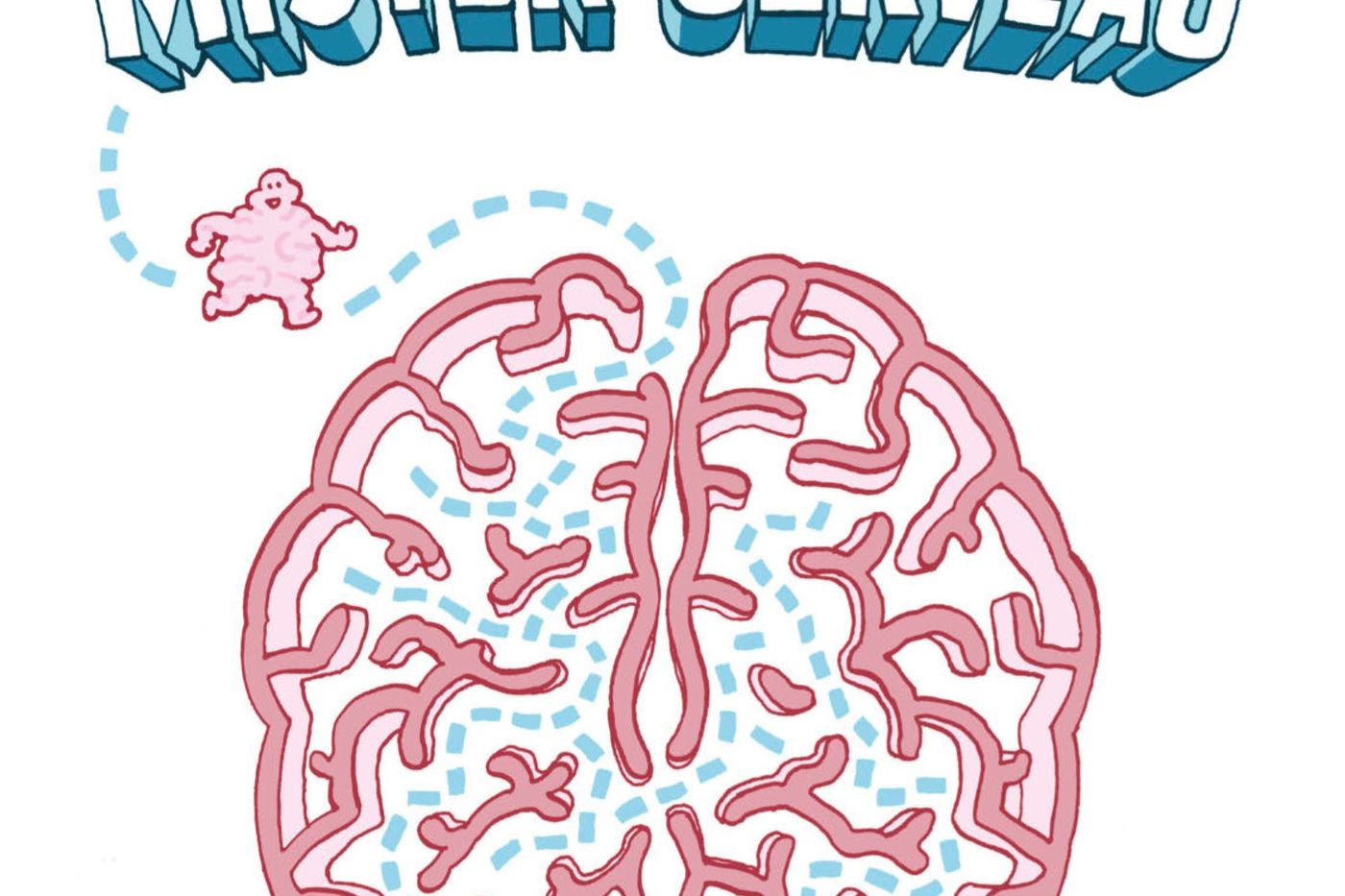