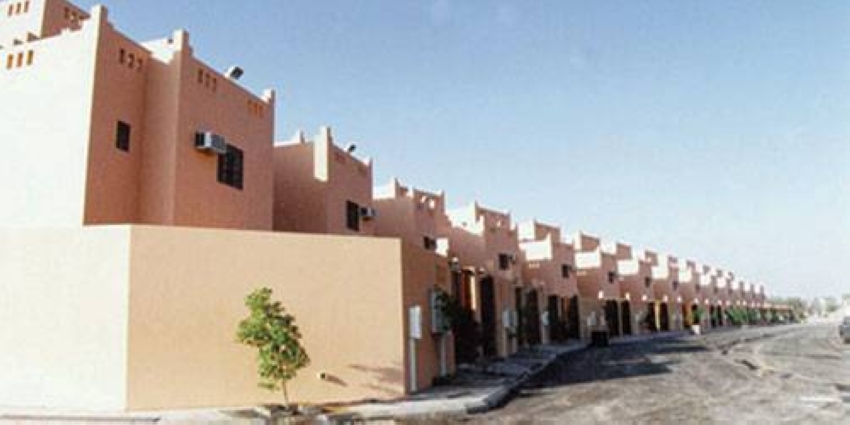 The abundance of housing supply led to a decline in rents by 18.2% in 4 years.

The latest performance of the index for rent paid for housing issued by the General Authority for Statistics until the end of last July showed its annual decline for the 54th consecutive month by 4.5%, bringing the total since 2017 to about 18.2%.

It is expected that the levels of housing rents will continue to decline, compared to the continued pace of families moving from their previously rented homes to their new homes, which they owned at accelerating rates during the period, while real estate loans rose to 300 billion riyals in just two and a half years.

The weekly activity of the local real estate market recorded a decrease of 12.9%, compared to its increase during the previous week by 11%, so that the total value of the weekly market deals settled at the lowest level of three billion riyals. From the level of 1.7 billion riyals. 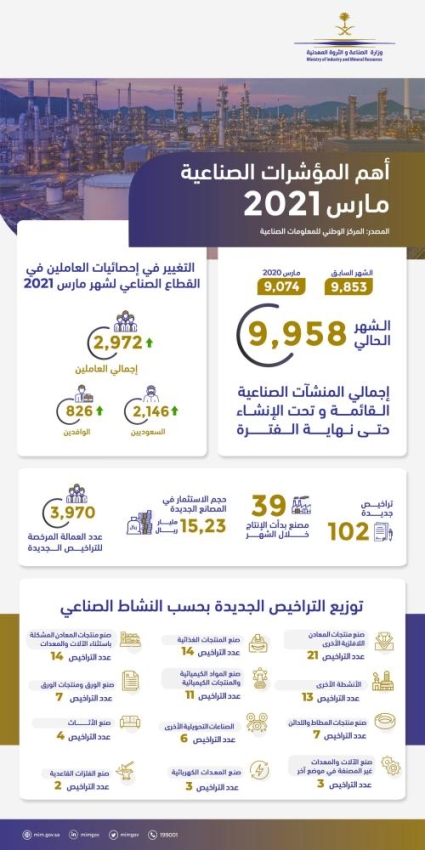 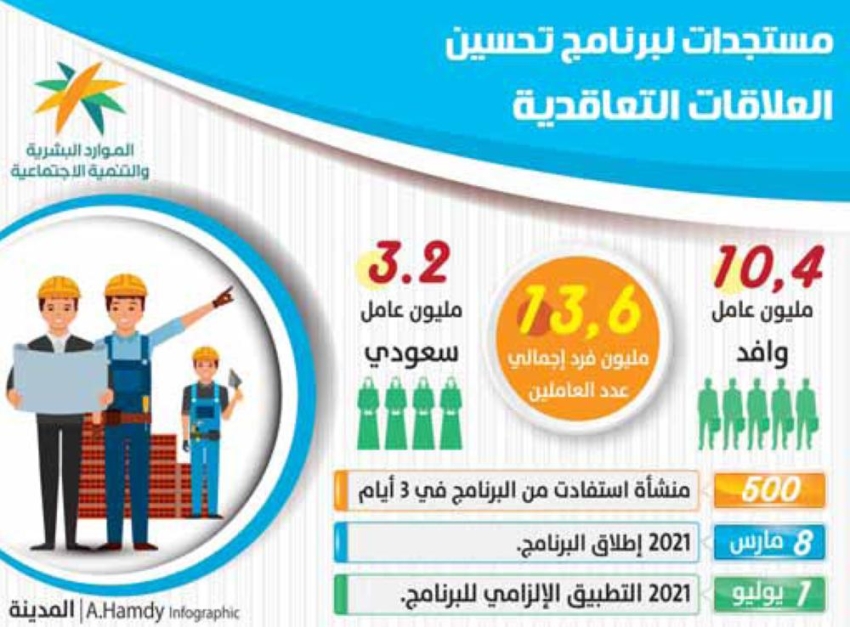 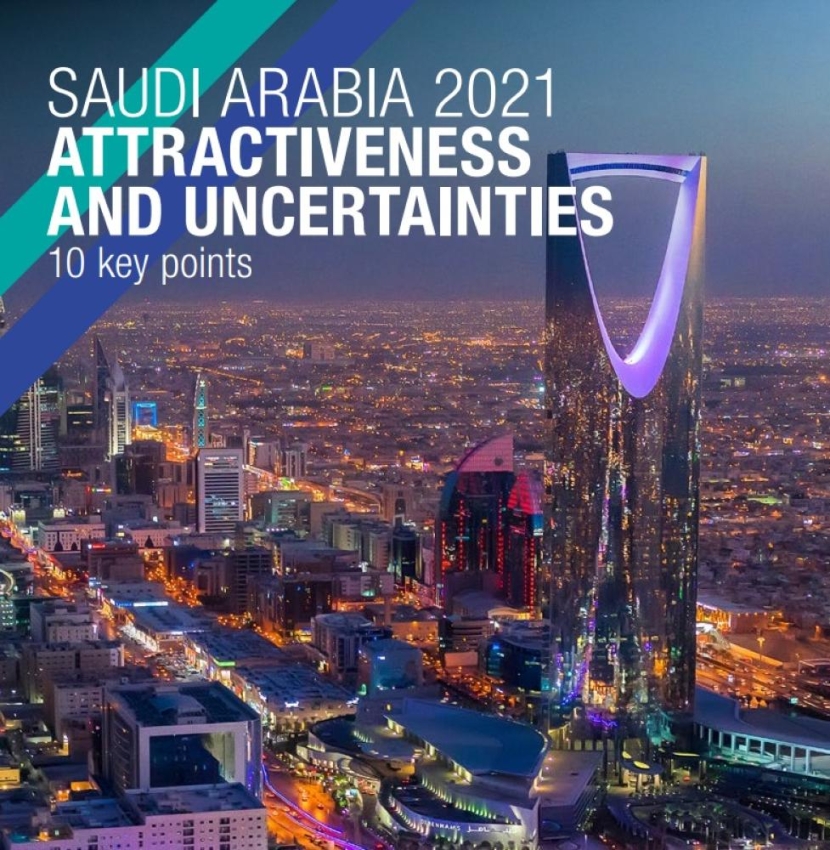