The State Real Estate Authority announced a project to regulate the process of government agencies’ renting and evicting the property according to their needs, and rationalizing financial costs, and the project emphasized the commitment of government agencies to coordinate with the authority in renting the property, provided that there is an urgent need for that and that the government agency does not have an unexploited property. And that the area is commensurate with the size of the need, and that the property is suitable for the purpose for which it was leased, and the project also stipulated the announcement of the lease plan early every year, and that the appropriate financial dependence be available without obligation on the authority after announcing the targeted rents through the platform. The authority allowed the public to view the draft system and its contents through its website http://hmm.gov.sa/spganedam1. It also showed additional interest in receiving comments and proposals and seeking opinions of those interested in the public and private sectors until Tuesday 3/24/1442 AH, by sending them to the Commission’s mail. ([email protected]) according to the attached visual form for the system project, and the authority stated that the new system aims to regulate and rationalize the rental operations of government agencies for real estate and enhance the pursuit of maximizing the exploitation of these real estate and establishing principles of openness, transparency, efficiency and unifying the entity concerned with the process of renting the property to government agencies, The authority is making great efforts to preserve state real estate and provide efficient and quality real estate solutions to government agencies while achieving the optimum value for state real estate. According to the authority, the lease contract is for a period not exceeding 5 years and it may be extended before its end for a period not exceeding 5 years, and provided that the rent does not exceed 5% in the case of leasing for an additional year and 10% for more than one year, and the lease contract may extend to 25 years in some cases . 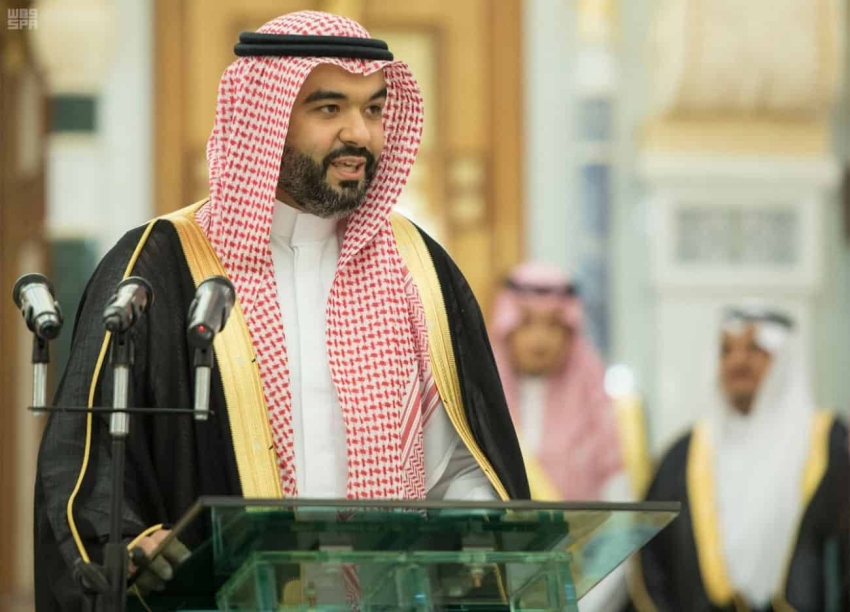 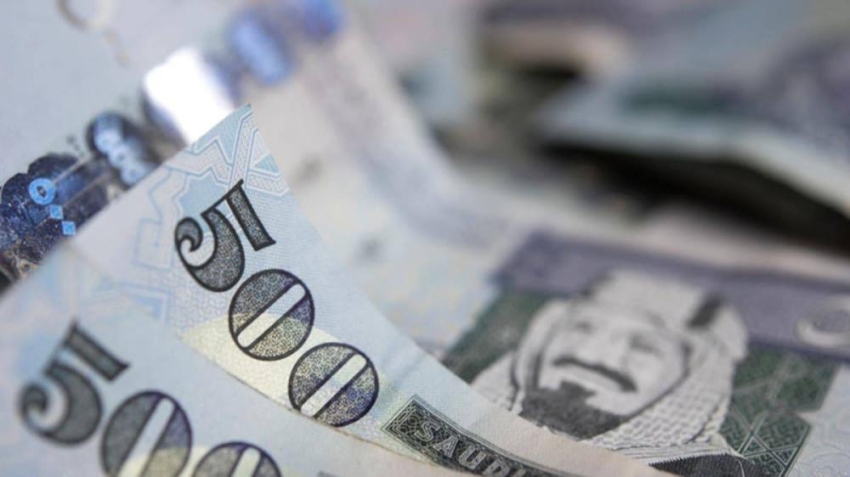